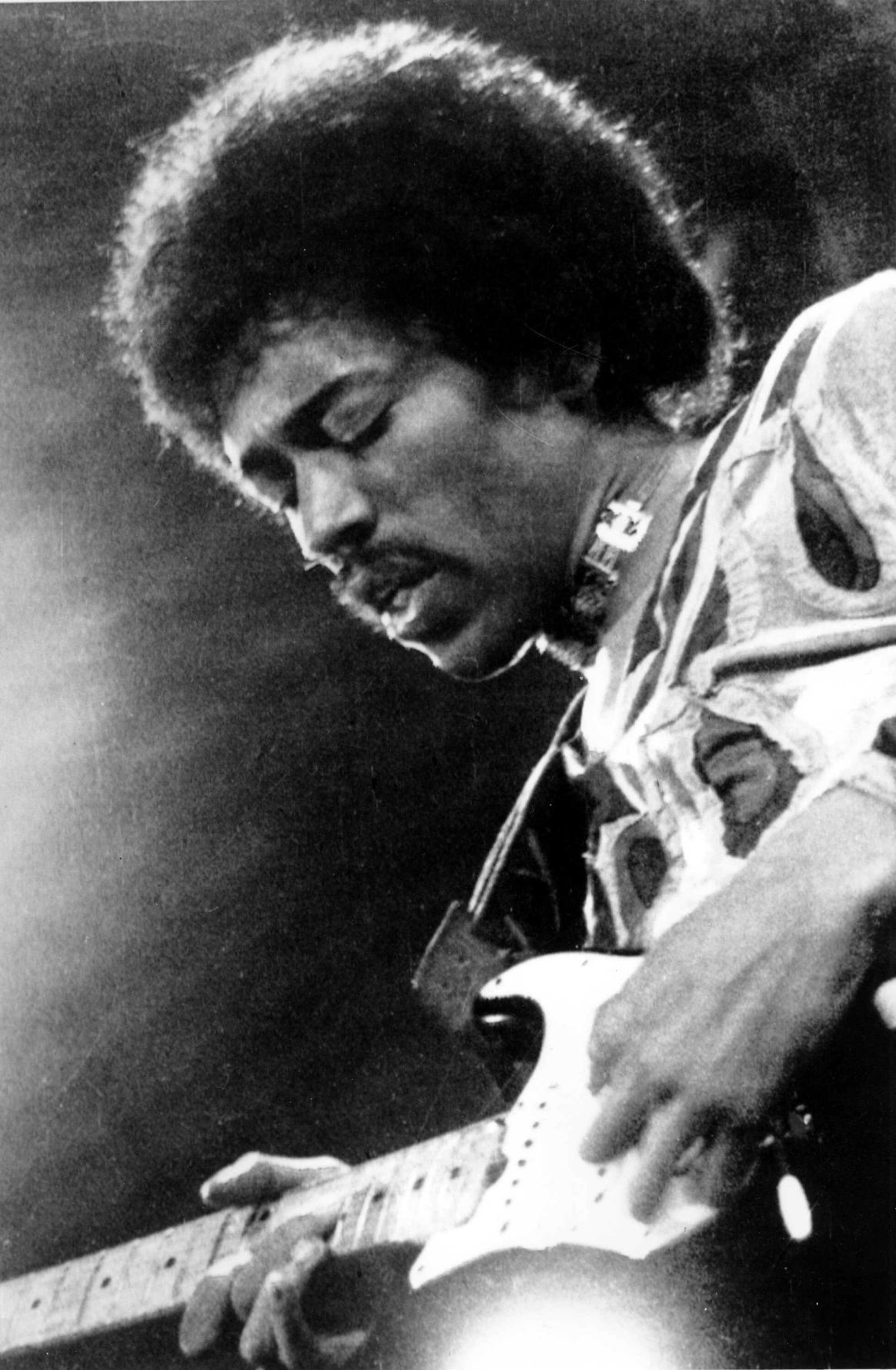 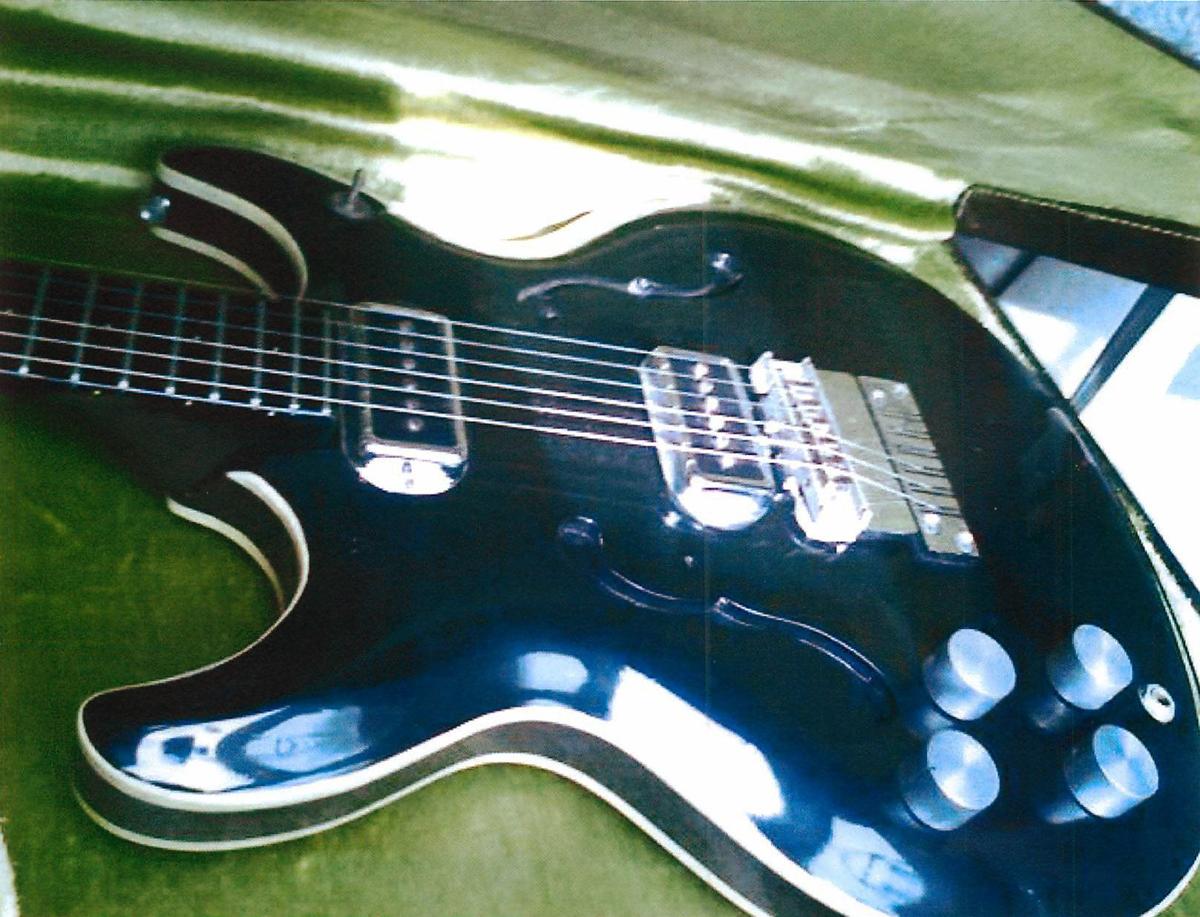 Jimi Hendrix’s sister Janie says the Black Widow guitar, owned by Hendrix at his death, is “priceless to our family.”

The owner of a Tucson guitar shop faces a $750,000 lawsuit over a guitar once owned by legendary rock-and-roll musician Jimi Hendrix.

Rainbow Guitars owner Harvey Moltz says he paid $80,000 last year for the Black Widow guitar. But in an Oct. 2 complaint, the company that runs Hendrix’s estate claimed Moltz is not the rightful owner of the guitar and asked a Pima County Superior Court judge to direct him to return the guitar and pay damages.

The guitar belonged to Hendrix at the time of his death in 1970 and went to his father along with the rest of the estate, the complaint said. When Hendrix’s father died in 2002, he bequeathed the estate to Experience Hendrix LLC.

“The guitar is priceless to our family,” Janie Hendrix, sister to Jimi Hendrix and CEO of Experience Hendrix, said in an emailed statement. “It is one of the few guitars that came home after Jimi passed away. We just want our guitar returned safely and back where it belongs.”

The guitar’s monetary value is estimated at $750,000 to $1 million, said Ed McPherson, the lawyer representing Experience Hendrix in the lawsuit.

That sounds about right, said Jeff Gold, owner of the Recordmecca shop in Los Angeles and an expert on music collectibles.

Experience Hendrix said in its complaint that it first learned the guitar was missing in June 2014 when Julien’s Auctions — a Los Angeles firm that bills itself as “the auction house to the stars” — called to authenticate a claim made by Brian Patterson, who was trying to auction the Black Widow.

Moltz said he bought the guitar that month from Patterson, who said he bought it previously from Sheldon Reynolds, the ex-husband of Janie Hendrix and a former member of the band Earth, Wind, and Fire.

“My client purchased the guitar in good faith from a private seller, without knowledge of competing claims of ownership,” said Todd Jackson, the Tucson-based lawyer representing Moltz.

At the time of the sale, Patterson showed Moltz a letter stating Janie Hendrix had given the Black Widow to Reynolds during their marriage, Jackson wrote in a June 15 letter to the lawyers representing Experience Hendrix.

McPherson disputed that claim, saying the seller “got it from someone who stole it and we intend to get it back.”

Experience Hendrix said Reynolds claims to have obtained the guitar either through a 2007 divorce settlement with Janie Hendrix or at the behest of her 14-year-old son as Reynolds’ friend gathered his belongings after the divorce.

The company denied both claims and said the guitar was never the property of Janie Hendrix.

The Oct. 2 complaint follows a November 2014 lawsuit filed by Experience Hendrix against Patterson and Reynolds in Los Angeles. In June, the company learned Patterson no longer possessed the guitar.

Moltz bought the guitar legitimately and “has no interest in acquiring or retaining stolen property,” Jackson’s letter said.

Moltz is willing to hold onto the guitar, refrain from selling it while the court battle unfolds in California and allow the guitar to be inspected as needed, the letter said.

Political parties have no legal right to observe extra audits that counties perform on election equipment beyond those required by state law, a judge ruled Tuesday.

The difference between medical and recreational marijuana in Arizona

The differences between Arizona's Medical Marijuana Program and the newer recreational marijuana program passed in 2020 including certification requirements and amount and types of purchases.

While there is no evidence that the COVID-19 vaccine has a dangerous interaction with either alcohol or marijuana, heavy drinking may blunt your immune response to the vaccine.

Jimi Hendrix’s sister Janie says the Black Widow guitar, owned by Hendrix at his death, is “priceless to our family.”