More than 100 Pima County sheriff’s deputies and corrections officers are poised to sue after they say the county failed to follow through on $12.4 million in promised pay raises.

What started out as a claim by four employees — Therese Deschenes, Ricardo Garcia, John Henson and Theodore Hartenstein — against Sheriff Mark Napier and the Pima County Board of Supervisors has grown with an amendment requesting the addition of 116 more plaintiffs.

The claim, filed in December, proceeded to Pima County Superior Court in February, but Napier was later dismissed from the suit.

Dollar amounts sought in the claim range from $3,300 to $448,000, depending on when the employee was hired by the Sheriff’s Department, but the total amount owed is estimated at just more than $12.4 million.

Andy Flagg, the county attorney’s chief civil deputy, told the Star he couldn’t comment on the case, as he didn’t have client authorization.

In the late 1990s, the Sheriff’s Department began offering tuition reimbursement and annual pay increases under a Step Program, which was advertised in publications throughout the state. When employees were hired, they were given documents outlining the specified annual increases they could expect to see in the first few years on the job, according to the claim.

The Step Program was put on hold after the economic crash of 2008, when the Sheriff’s Department agreed to forgo step increases “for a brief time,” with the understanding that the county would make up for the accrued deficits when the economy recovered, the claim says.

In December, Napier sent out a memo saying he and Huckelberry had created a new compensation and benefit system that would include “merit” raises when an employee passed military-style tests, according to the claim.

“(The memo) reveals a shadowy bureaucracy created by the County and the County Administrator that apparently ensnared a political neophyte (Sheriff Napier) and announced — finally — to the claimants that the promises made to them were broken,” the claim says.

By moving to this new style of pay plan, all Sheriff’s Department employees would lose their accrued Step compensation, forgo any money owed for tuition and have underfunded retirement benefits, the claim says.

“Merit Based Compensation reform is on hold,” Napier told the Star on Wednesday. “I do believe that in the future this approach will be the best way to ensure regular and predictable compensation increases for deputies and corrections officers.”

Napier said that in the upcoming budget, which he expects to be approved next week, there are some “reasonably good compensation adjustments.”

As part of the vetting process for the lawsuit, Portell asked the deputies and corrections officers to get copies of their personnel files from the county.

One of the claimants was told that portions of his hiring paperwork had been moved into a separate file that he wasn’t permitted to view or copy because it’s “property of Pima County,” the claim says.

To date, only a portion of the claimants have received copies of their personnel files, according to the claim.

“The county administrator says he expects this (case) to go on two to three years. We expect that’s probably accurate, if not longer,” Portell said. “We’re prepared for that lengthy battle where the county can explain to people why breaking promises to our first responders, our law enforcement and corrections officers is OK. It’s not.”

On Monday, Judge Richard Gordon delayed the briefing on the county’s motion to dismiss the case, given the number of new claimants, Portell said.

This freezes the case for the next few months, since state law allows the county 60 days to settle the case before Portell can add the new claimants and Huckelberry to the lawsuit.

Portell says he doesn’t know if the county will be willing to discuss a settlement, but he’s open to resolving the case outside of court for the benefits of his clients and the taxpayers.

Shea Oliver, like many others, said she relishes the work and time required.

It's unclear how the fire will affect the construction timeline for the planned student housing complex.

Some of the fraternities are barred from organizational activities, UA facilities.

Eight Pima County law enforcement officers have filed a claim against the county.

The deputies had been previously represented by attorneys who also represented the department's command staff, creating a conflict of interest. 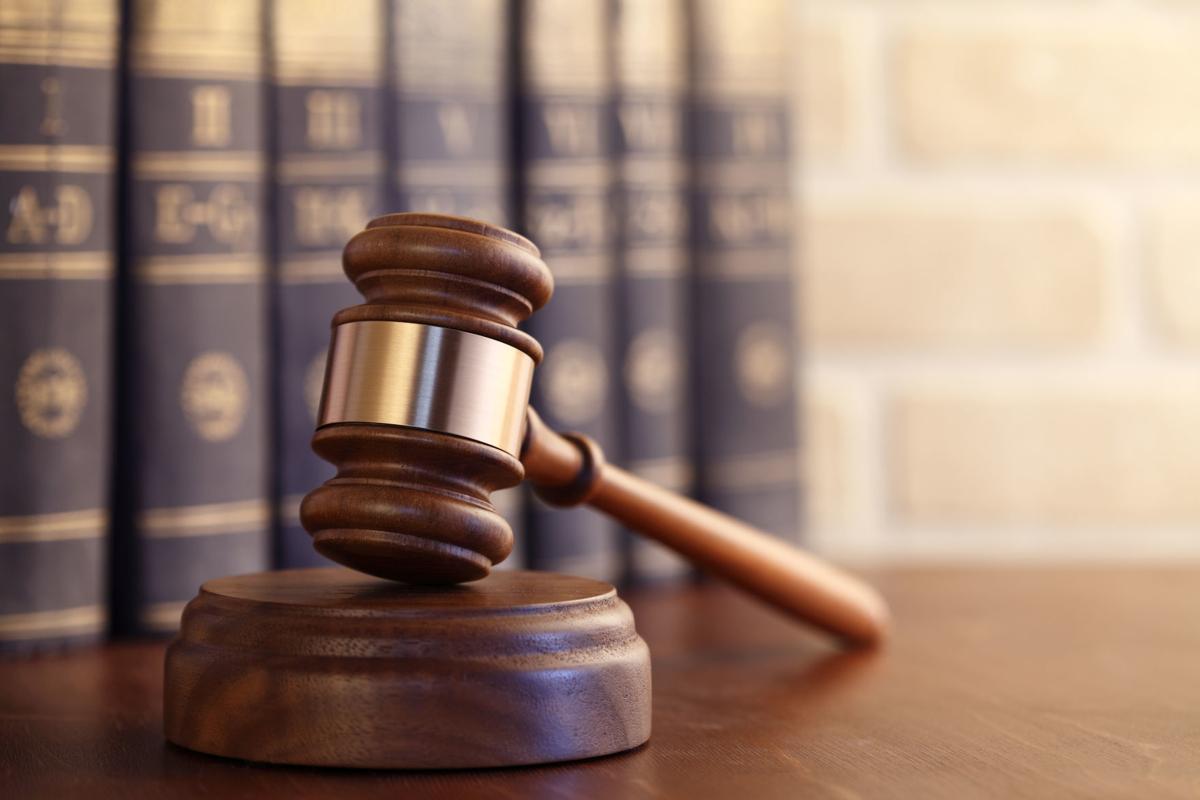 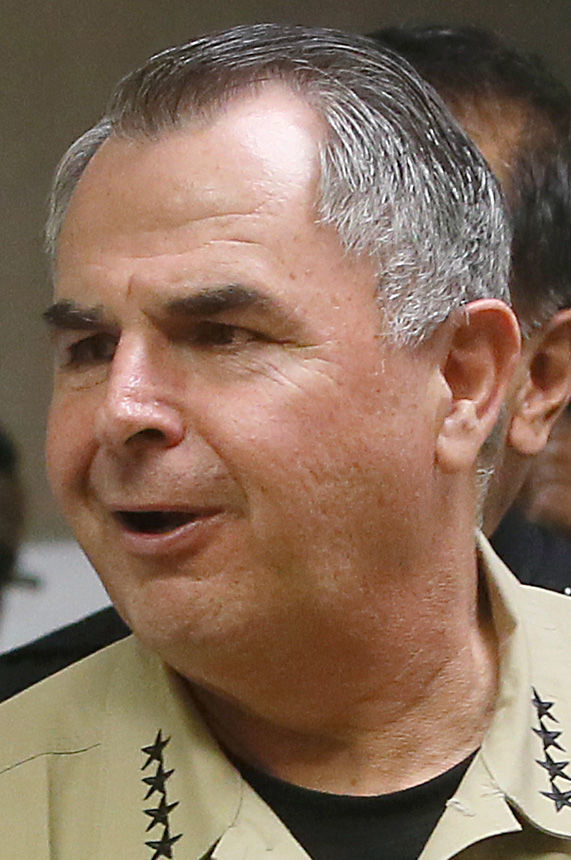 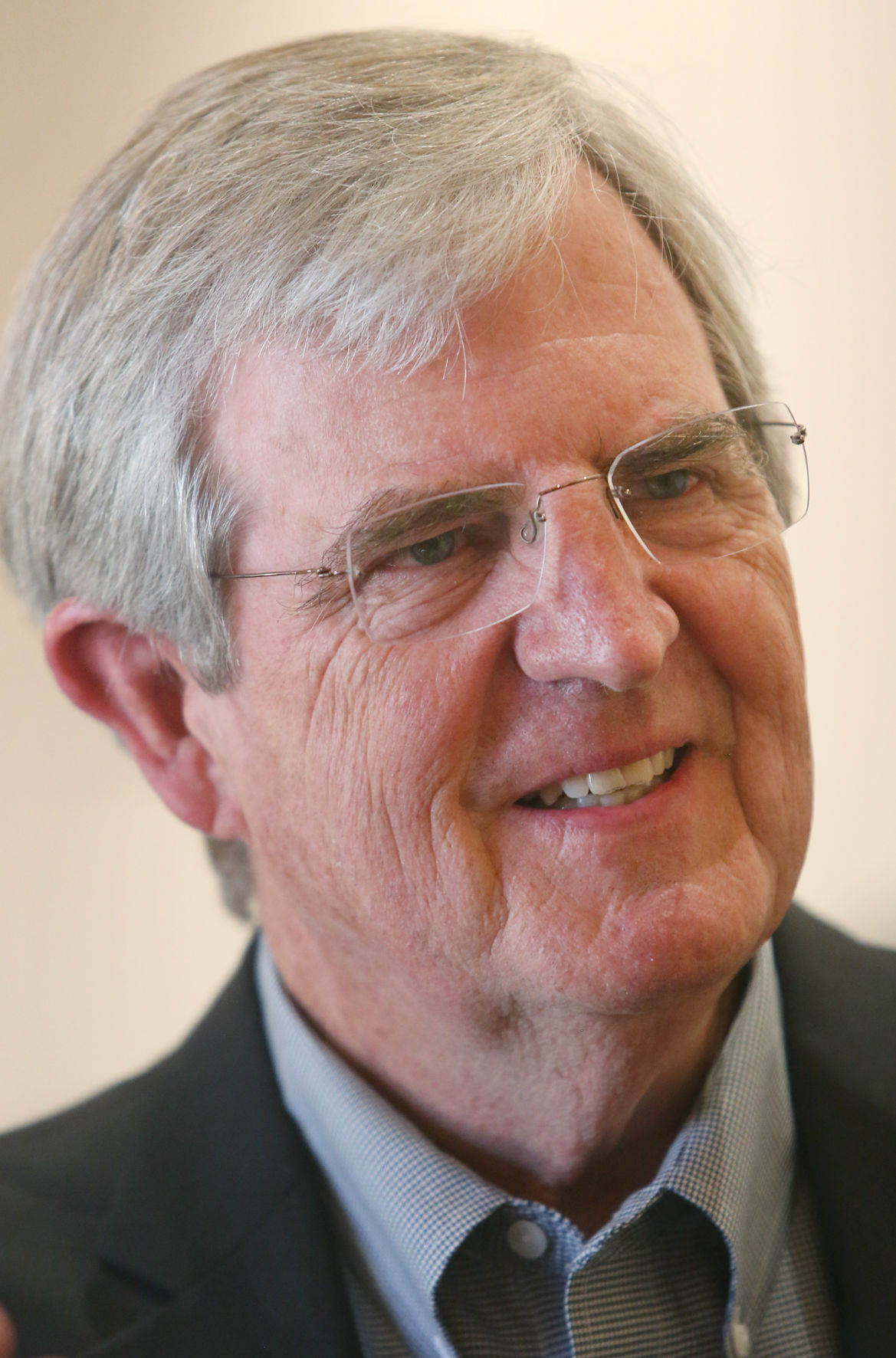