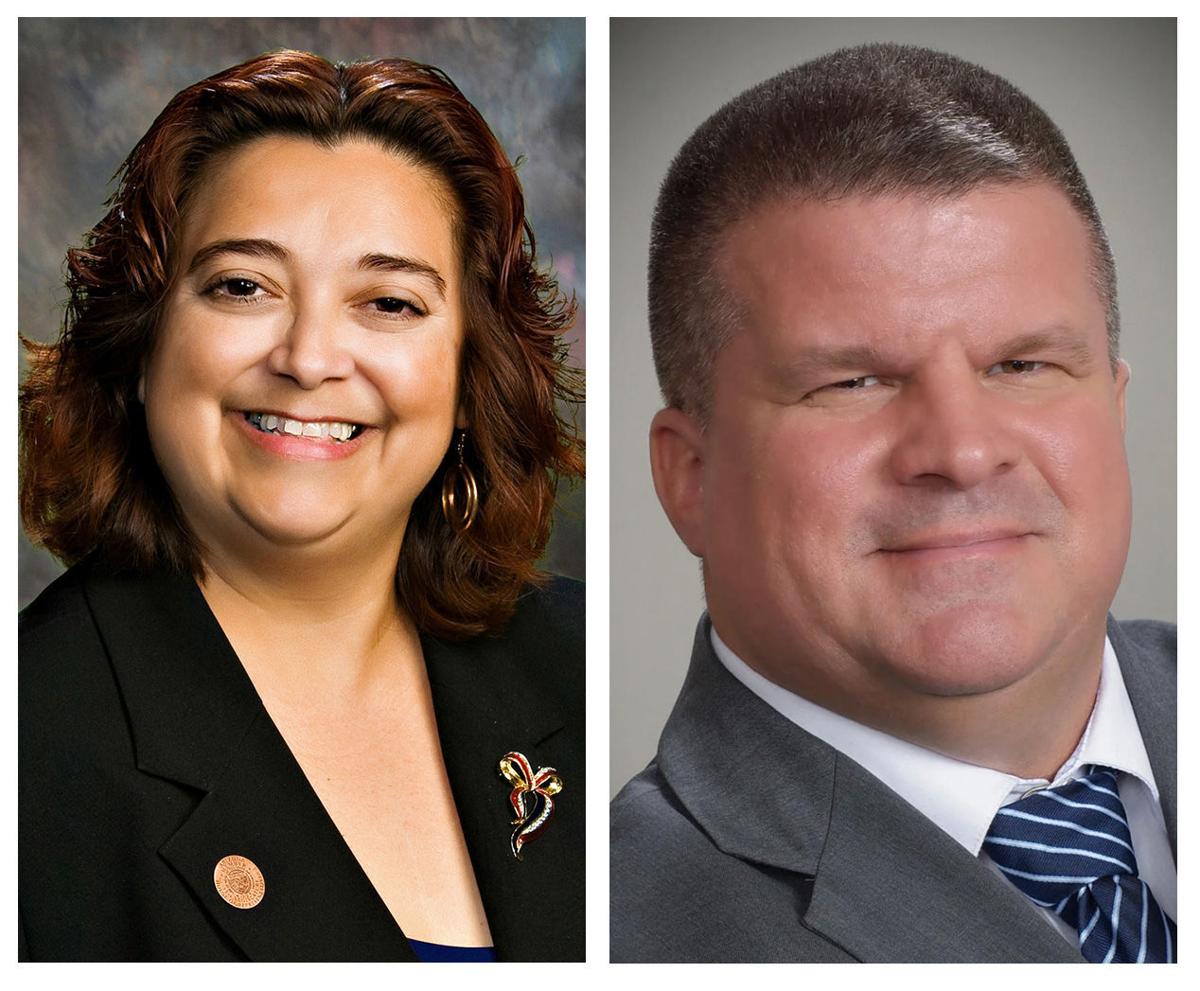 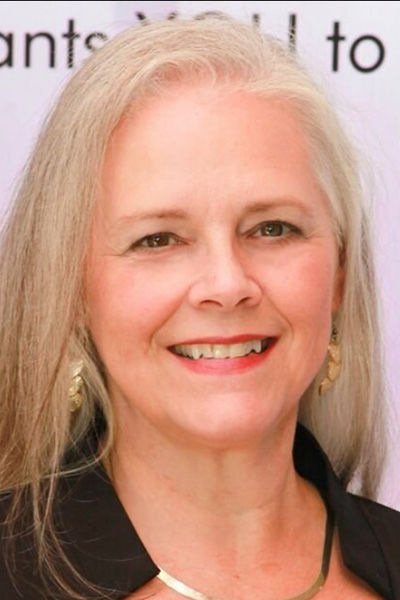 Republican Mark Workman is running against Gabaldón for the Senate seat and Republican Deborah McEwen is competing for one of the state representative seats.

LD 2 is home to about 48,200 registered Democrats, 27,300 registered Republicans, and 35,800 independents, according to the Arizona secretary of state.

The Arizona Daily Star sent questionnaires to candidates asking them about their top priorities and policy proposals.

In the race for the district’s Senate seat, Workman called for a review of how the Arizona government has responded to the coronavirus pandemic, while Gabaldón focused on education, infrastructure and water supplies.

Workman said his top priority would be a “full review of all the state’s response to the pandemic to see what worked and what did not so we can be better prepared for the future as well as a full review of the checks and balances on power at all levels of our government from the governor to the city mayors,” he said.

Workman is a retired Air Force aircraft mechanic and resident of Sahuarita with degrees in aviation maintenance technology, professional aeronautics and an MBA. He has 23 years of leadership training and experience in the U.S. Air Force, including being stationed at Davis-Monthan from 2013 until his retirement in 2016.

“Our communities are a priority for me,” Workman said.

He said voters should choose him because he is not a career politician.

“I have had to work for everything I have and when elected I will work for the people of Legislative District 2 and the great state of Arizona,” Workman said.

She has been the district’s state representative since 2013. Prior to being elected to the legislature, she served on the Sahuarita Town Council from 2009-2012.

“I ask the voters to consider me because I bring experience, integrity, and leadership to the office,” Gabaldón said.

“I have the energy and motivation to get things done,” she said. “I am honored when my efforts help provide services to our most vulnerable and our youth.”

She said she has been “successful in bringing ideas from southern Arizona to the Capitol,” including advocating for state investment in highways. She also played a role in introducing and supporting bills that became laws related to public safety, the environment and public education.

“I have supported and advocated for bills important for Southern Arizona, and I am a team player,” Gabaldón said.

“We must make sure that the gains we have made for our public schools are expanded and secured for the long haul,” Gabaldón said. “There is a fundamental need to improve our infrastructure, including rehabilitation of our roads and highways. We must come together and find a long-term solution to Arizona’s water needs. We have a great history of making smart, bipartisan water policy and our future depends on it.”

The coronavirus pandemic and health care are the top concerns for Democratic candidates for the district’s two seats in the Arizona House of Representatives.

Hernandez has held one of the seats since 2017. Gabaldón is vacating the other seat to run for the district’s state Senate seat.

Hernandez raised about $106,000 and enjoys the financial support of well-funded outside groups, as the Star reported July 29.

The campaigns of his two opponents are largely funded by the Citizens Clean Elections Commission, which provided most of Dalessandro’s $32,000 in campaign funds and most of McEwen’s $20,500.

McEwen declined to respond to the Star’s questionnaire.

For Dalessandro, a Sahuarita resident who has served in the Legislature since 2012 as a representative and now a senator, the “overarching issue is to keep all the residents of Legislative District 2 safe from the COVID-19 pandemic,” particularly residents who are older and have other health issues that put them at risk.

The pandemic caused “many additional challenges” for education and business, she said.

“The key to having schools and businesses opened is to get control of the COVID-19 pandemic,” she said. “Premature openings, without adequate precautions, has led to the spread of more infections and unnecessary deaths.”

Her primary goal is to give schools the resources they need to “operate in a safe way, be it online or in person” for students, educators and support staff, she said. That will involve protections from the coronavirus “from the time students get on the bus to their return home.”

She said she has called for more coronavirus testing since May.

“While there have been challenges and delays in the Green Valley/Sahuarita area and Santa Cruz County, I am encouraged that the ASU saliva test is currently available in Tucson for free,” she said.

She also called for “greatly expanded contact tracing” and more resources for schools to provide hand sanitizer, masks, safe ventilation systems and supplies that help with safety and social distancing.

“My eight years of service to my constituents in Legislative District 2 has shown that I am the proven and experienced progressive leader who has earned one of your two votes for LD2 Representative,” Dalessandro said.

“My voting record shows that I have been a champion for public education, a top-rated environmentalist, and a fighter for equity in health care,” Dalessandro said. “The voters in Legislative District 2 know that I will use my strong voice to fight for their values for workers, students, families, and individuals.”

Hernandez said his top priority is “protecting health care,” particularly by “shoring up the infrastructure in our rural areas of Santa Cruz County and Green Valley.”

“While we have many other priorities for after the pandemic, nothing is more important than protecting and caring for our community,” Hernandez said. “I will work to expand testing in rural areas as well as provide additional support for communities that are hardest hit.”

Hernandez, a Tucson resident, served on the Sunnyside Unified School District governing board from 2011 to 2019.

He has held leadership positions in Arizona for Everytown for Gun Safety and Planned Parenthood’s Raíz program.

As a state representative, Hernandez said he partnered with Republican Gov. Doug Ducey to secure more than $3.6 million for the Santa Cruz Valley Regional Hospital in Green Valley and $1 million for Holy Cross Hospital in Nogales. Last year, he helped secure $20 million for counselors and social workers at public schools, he said.

“When we work to recover, the next-highest priority will be economic development, particularly getting people safely back to work and ensuring they get paid a livable wage to take care of themselves and their families,” Hernandez said. He called for increasing unemployment insurance payments, “so people do not go back to work before it is safe.”

Hernandez says voters should choose him because he has been an effective lawmaker, citing the coalition he led to repeal the “anti-LGBTQ ‘No Promo Homo’ law,” and working to stop guns in schools. He said he has “held my Republican colleagues to task on anti-woman, anti-worker, and anti-democracy legislation.”

Correction: The initial version of this story listed inaccurate tallies for registered voters per party in LD 2. That information has been corrected.

Early election returns suggest there's a decent chance Democrats could take control of the Arizona Senate and tie for power in the House.

Initial results showed all but one of the legislative seats likely would go to Tucson area incumbents or lawmakers trying to move between the state Senate and the state House of Representatives. 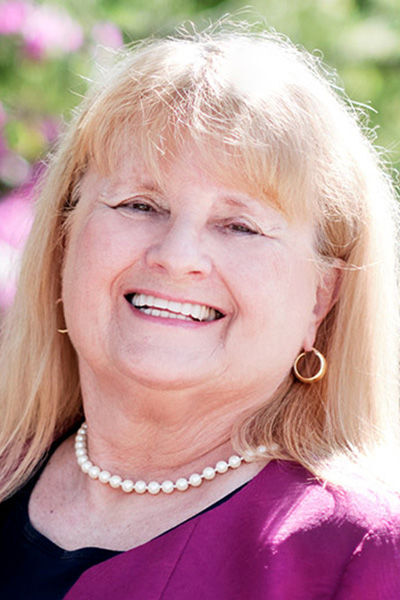 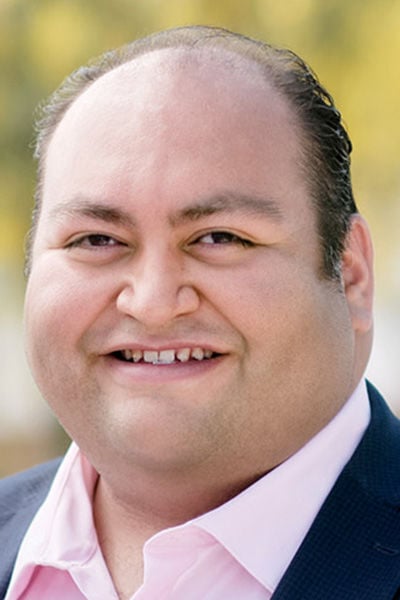