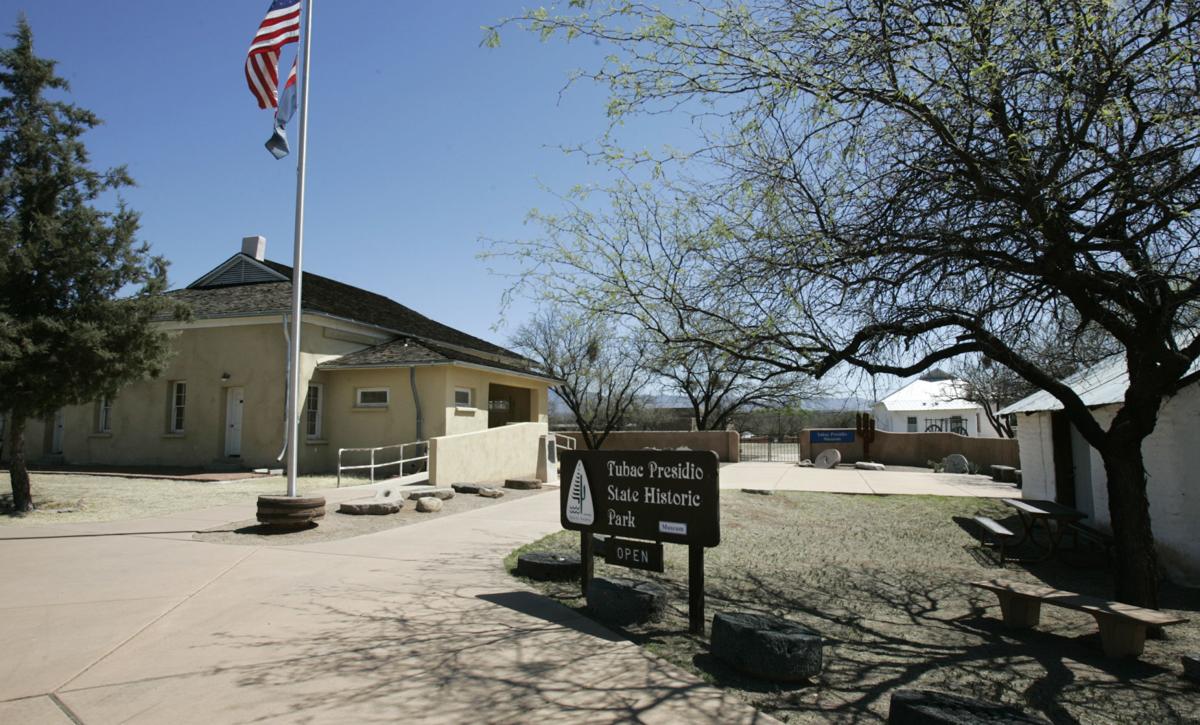 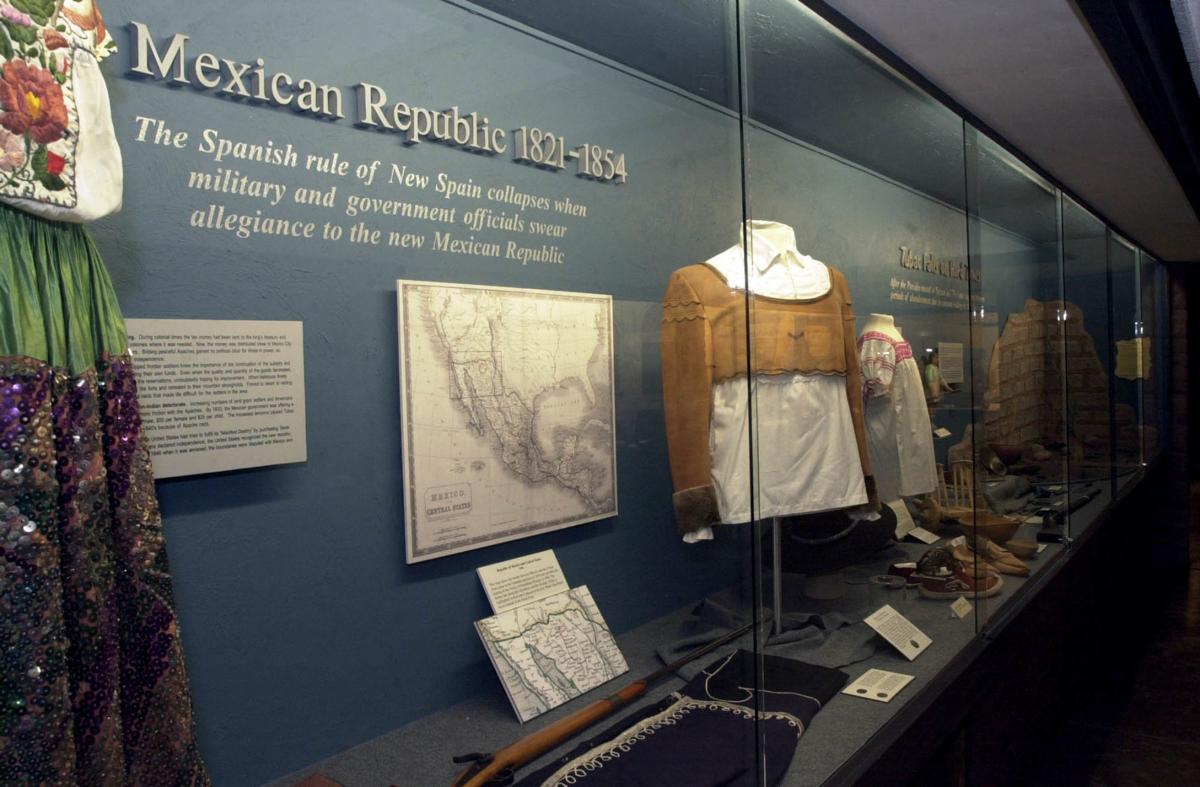 Although the Tucson Presidio State Historic Park museum suffered no serious damage because of a small fire, it was closed to overhaul the outdated electrical system.

Pesky pack rats and bureaucratic delays have closed part of the Tubac Presidio for the past seven months, but the rest of the state historic park remains open to the public.

The museum at the state-owned site 45 miles south of Tucson has been shut down since early March, when a smoldering pack rat nest inside the building’s heating system set off the smoke detectors.

There was no serious damage to the museum, but the small fire prompted an overhaul of the facility’s outdated electrical system.

Those upgrades are now underway and should be finished next month, said Tom Walsh, president of the Friends of the Tubac Presidio and Museum, the nonprofit that manages the park.

“We’re happy the work has started,” Walsh said. “We wish it had started in April.”

He said it took awhile to get the electrical update and other improvements through the state’s design and contracting process.

Ken Sliwa, spokesman for Arizona State Parks and Trails, said the whole building is being brought up to code. He couldn’t provide a total cost estimate for the project, but he said about $68,000 had been spent so far.

All of the museum’s artifacts are being safely stored during the work, Sliwa said.

“Nothing was damaged or destroyed by the fire,” he said.

Though the museum serves as the park’s “hub,” Walsh said there is still plenty for people to do and see at the site, including a new traveling exhibit slated to open Saturday.

The Smithsonian Institution’s Water/Ways exhibition examines how water shapes the landscape and the climate and sustains life on Earth. It will be on display in the park’s 1885 Territorial Schoolhouse through Nov. 30.

Several museum displays have been temporarily moved to other buildings so visitors can see them while the museum repairs are underway, he said.

Tubac Presidio State Historic Park opened as Arizona’s first state park in 1958. It preserves the ruins of the oldest Spanish fort in Arizona, established in 1752.

State budget cuts almost forced the park to close in 2010, but local residents and nonprofit groups stepped in to keep it open and staffed with volunteers.

For more information, call 520-398-2252 or visit the park’s website at tubacpp.com or the state parks site at azstateparks.com/tubac .

Although the Tucson Presidio State Historic Park museum suffered no serious damage because of a small fire, it was closed to overhaul the outdated electrical system.