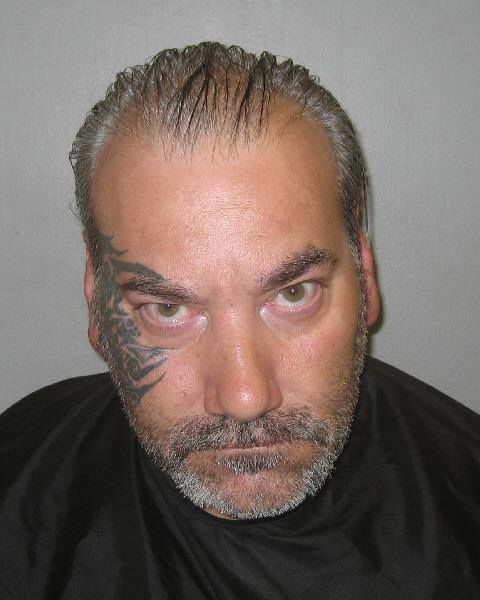 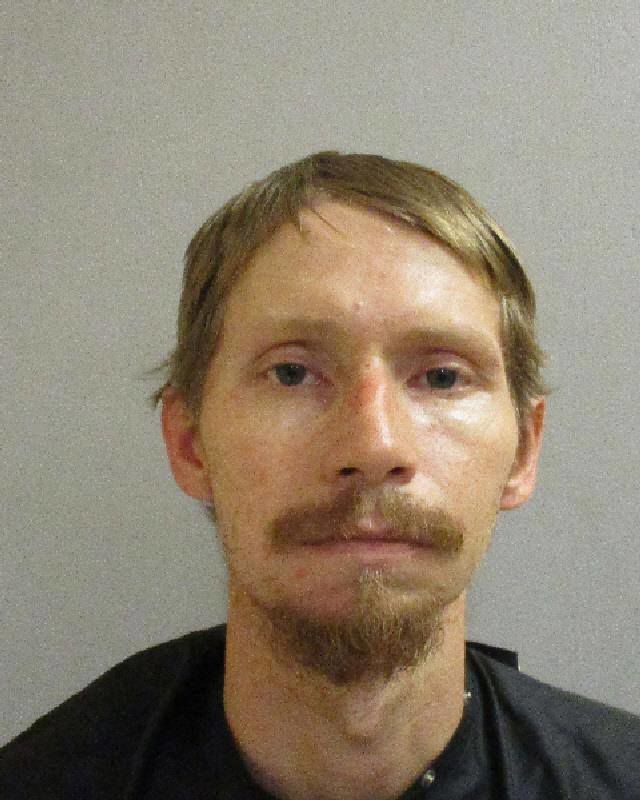 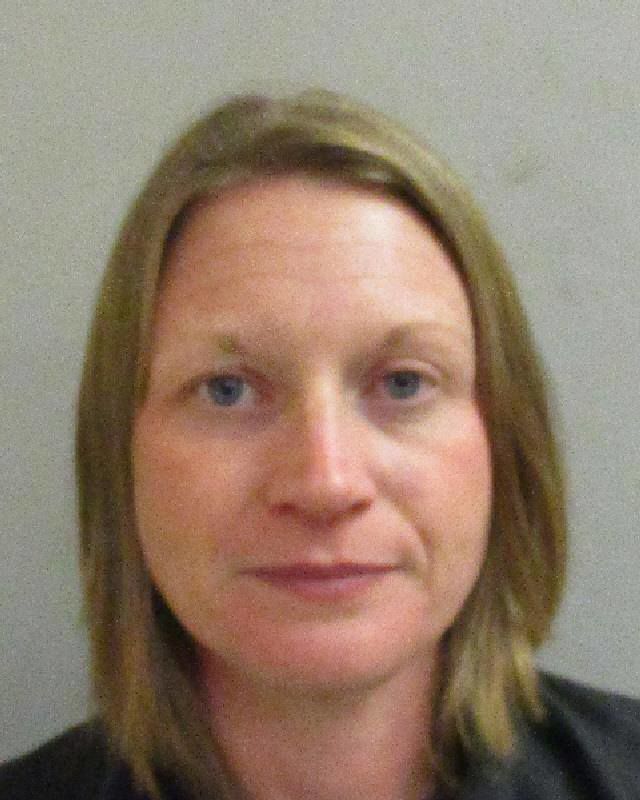 Calisha Schafer, 36, was arrested on June 17 and booked into the Cochise County Jail and is being held for a probation violation issued from the Pinal County Superior Court. Read more here.

Three people were arrested in Sierra Vista Monday in connection to meth sales out of a motel, officials said.

Detectives set up surveillance of the motel and located a room of interest, after they saw Eric Blakeslee leave the room on a bicycle. Blakeslee fled when detectives tried to stop him, but after a brief pursuit on foot, he was taken into custody, the sheriff’s office said.

Detectives obtained a search warrant for the motel room and found Buddy Skowron Sr. and Calisha Schafer in and near the room. Inside the room, detectives found meth, marijuana and items consistent with narcotic sales and use, according to the sheriff’s office.

The three were arrested and booked into the Cochise County Jail.

Blakeslee, 35, is facing charges of possession of a dangerous drug, possession of marijuana, three counts of possession of drug paraphernalia and resisting arrest. Blakeslee also had a parole warrant issued for his arrest from the Arizona Department of Corrections, according to the sheriff’s office.

Schafer, 36, was arrested and booked into the Cochise County Jail and is being held for a probation violation issued from the Pinal County Superior Court.

The Tucson Unified School District shared an image of the turf field's sideline vandalized with writing.

Coworkers aware of an earlier domestic violence incident called security after spotting the man in the lobby.

Tucson police are searching for a suspect after an armed robbery in a north-side Nico's Mexican Food restaurant Tuesday morning.

Police say the armed man fought with police inside an apartment on Tucson's south side.

One person was arrested after an apparent domestic-violence related shooting between a couple on Tucson's south side Monday, police say.

One person was arrested after allegedly firing several gunshots during a dispute in an apartment in midtown Tucson.

A Tucson man pleaded guilty to two counts of first-degree murder on June 10 for killing his wife and daughter last year, according to court of…

A Tucson man pleaded guilty to second-degree murder in connection with a fatal shooting that left his estranged wife's brother dead in 2017, a…

Tucson police officials have released the name of the man arrested after a more than 21-hour standoff at an east-side Tucson home Tuesday.

Calisha Schafer, 36, was arrested on June 17 and booked into the Cochise County Jail and is being held for a probation violation issued from the Pinal County Superior Court. Read more here.