PHOENIX — The Arizona Supreme Court on Friday upheld the conviction and nine death sentences imposed against the man who terrorized the Phoenix area for nearly a year with a string of murders and rapes.

In a 76-page opinion, the justices rejected claims by Mark Goudeau that there were a series of errors in the trial that resulted in a jury finding him guilty of 67 felonies including nine murders.

That included questions about the legality of one of the search warrants as well as the fact that police used all of the DNA it had in testing, leaving none for Goudeau’s legal team.

Potentially most significant, Justice John Pelander, writing for the unanimous court, rebuffed Goudeau’s claim he was entitled to separate trials for the 13 different murders, rapes, robberies that occurred between August 2005 and June 2006.

Even before Goudeau was identified, the perpetrator became known as the “Baseline Rapist” and, later, the “Baseline Killer” when Phoenix police identified a string of armed sexual assaults. The reference was to the fact that the crimes started along the Baseline Road corridor in Phoenix, though they later spread.

As police began to link what appeared to be random incidents, they distributed a sketch based on descriptions from victims who had survived the attack.

What eventually led to Goudeau was DNA evidence that was already on file after his earlier convictions for assault and armed robbery. That led to his 2007 conviction for the sexual assault of two sisters and 438-year prison term.

But it took police longer to link him to the murders and other assaults.

Evidence presented at that second trial in 2011 included DNA from two of the murder victims found on items seized from Goudeau’s home.

And ballistics experts testified the same .380-caliber handgun was used for all nine murders and other charged crimes where shell casings were found. The gun, however, was never located.

In appealing his conviction and sentences, Goudeau’s lawyer said jurors might have been swayed by the sheer number of charges and the mountain of evidence, finding him guilty even in cases where the evidence was weak.

Pelander, however, said the only disputed issue in the case was the identity of who committed the murders and assaults.

He said that made it relevant for jurors to have all the evidence of all of the crimes.

That included similarities among many of the crimes.

For example, Pelander wrote, the perpetrator told victims he had just committed a robbery and needed to reunite with his friend. He also wore the same disguise and wiped off evidence from rape victims and areas he had touched before leaving the crime scene.

Pelander noted that while the judge denied separate trials, the prosecution divided the case into 13 separate “chapters” corresponding to the dates of the offenses.

“The similarly of attributes and actions of the perpetrator in the different chapters (of the spree) tended to show that the offenses were also of the same or similar character,” Pelander wrote. 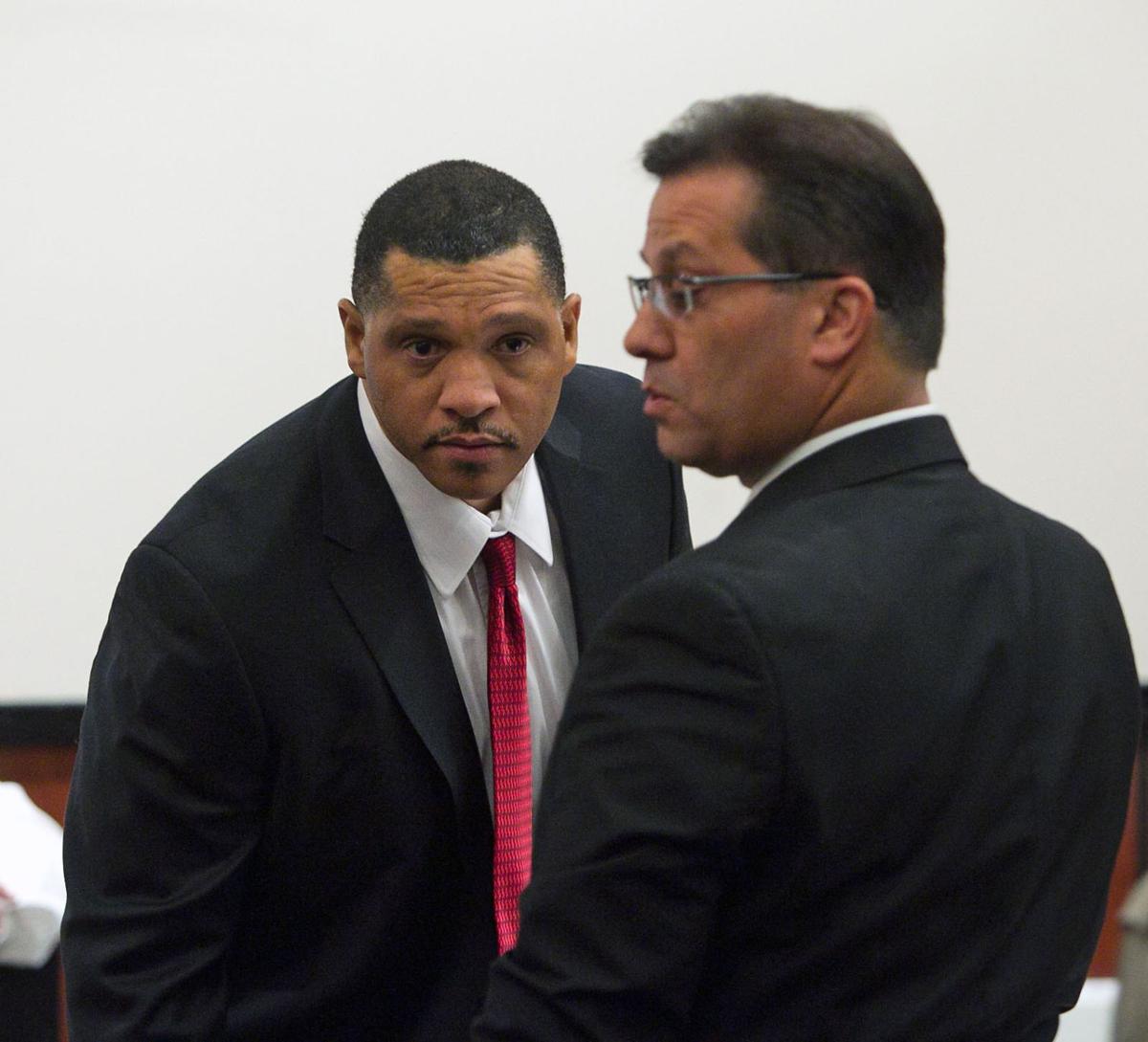 Mark Goudeau, left, known as the “Baseline Killer,” with one of his attorneys, Randall Craig, in 2011. 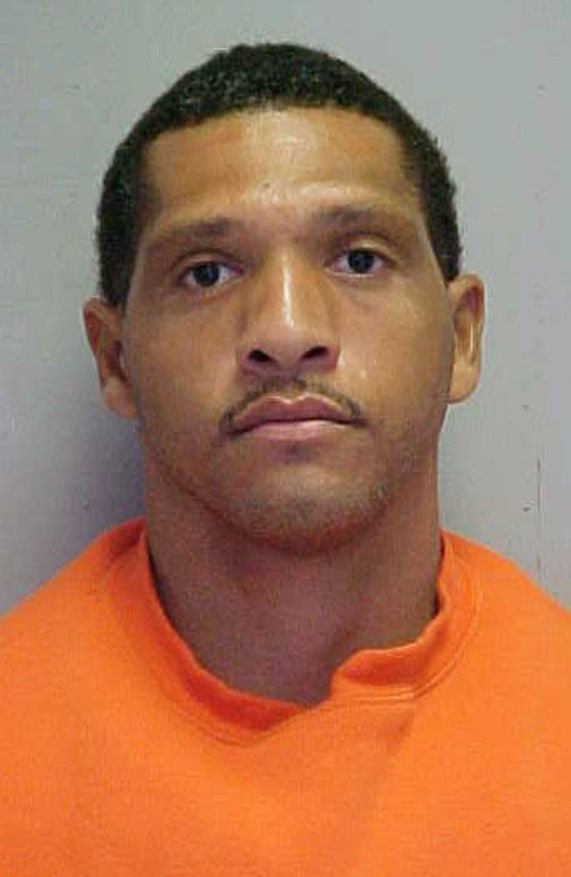