In sprawling Congressional District 1, Democratic incumbent Tom O’Halleran was ahead of his Republican rival, Wendy Rogers, according to early results Tuesday.

While there were still thousands of ballots to be counted in the district, O’Halleran, first elected to the House of Representatives in 2016, had 52 percent of the vote to Rogers’ 48 percent.

It was unclear when all of the ballots would be counted in CD1 — which covers 11 counties, including a portion of northern Pima County and SaddleBrooke.

Rogers, a retired Air Force lieutenant colonel, pushed a strong narrative in the last months of the election, attempting to paint O’Halleran — a former police officer who was a Republican when he was in the Legislature — as a liberal.

The district itself is a bit of an outlier — while O’Halleran defeated his Republican rival in 2016 by 7 points, voters in CD1 gave an edge to Donald Trump over Hillary Clinton in the presidential election. There is a slight Democratic registration advantage over Republicans in CD1, 32 percent to 31 percent.

Armed with photographs of herself with Trump, Rogers branded herself early in the election cycle as a Trump candidate. Key to her strategy was to say that O’Halleran was important to the Democrats in their attempt to retake the House in Tuesday’s midterm elections. She said if that happened, liberal Democrats would dismantle the Trump administration’s accomplishments.

Polls released by the Rogers campaign — O’Halleran’s team rarely discussed internal polling — suggested in the final weeks that the race was close. O’Halleran also said the race was close, but those statements were often a part of his fundraising pitches.

Those apparently worked, as O’Halleran’s campaign outspent Rogers by a nearly 2-to-1 margin, with the Democratic incumbent spending $1.95 million by mid-October, compared to $1 million by Rogers, records from the Center for Responsive Politics show.

Both candidates, while they never shared a stage in the form a debate, put the miles on their vehicles during the long campaign.

In her third run for the Congressional seat, Rogers criss-crossed the state to drum up support, telling her supporters that she was flying in a small, private plane to reach some of the most rural areas of the expansive district.

Todd Clodfelter, who found himself at the center of several political controversies since being elected to the statehouse in 2016, was trailin…

Analysis: President Trump is the fault line of widening divide

GOP victories appeared to reinforce the politics behind Trump's closing message — a mix of dark, inaccurate warning about an "invasion" of immigrants streaming across the U.S. border. The fear, it seems, does motivate Republicans. And few can summon that anxiety like Trump.

More than 80,000 ballots left to count in Pima County

The Pima County Election Department is expected to resume counting ballots on Thursday.

It could take several days for results to be known. 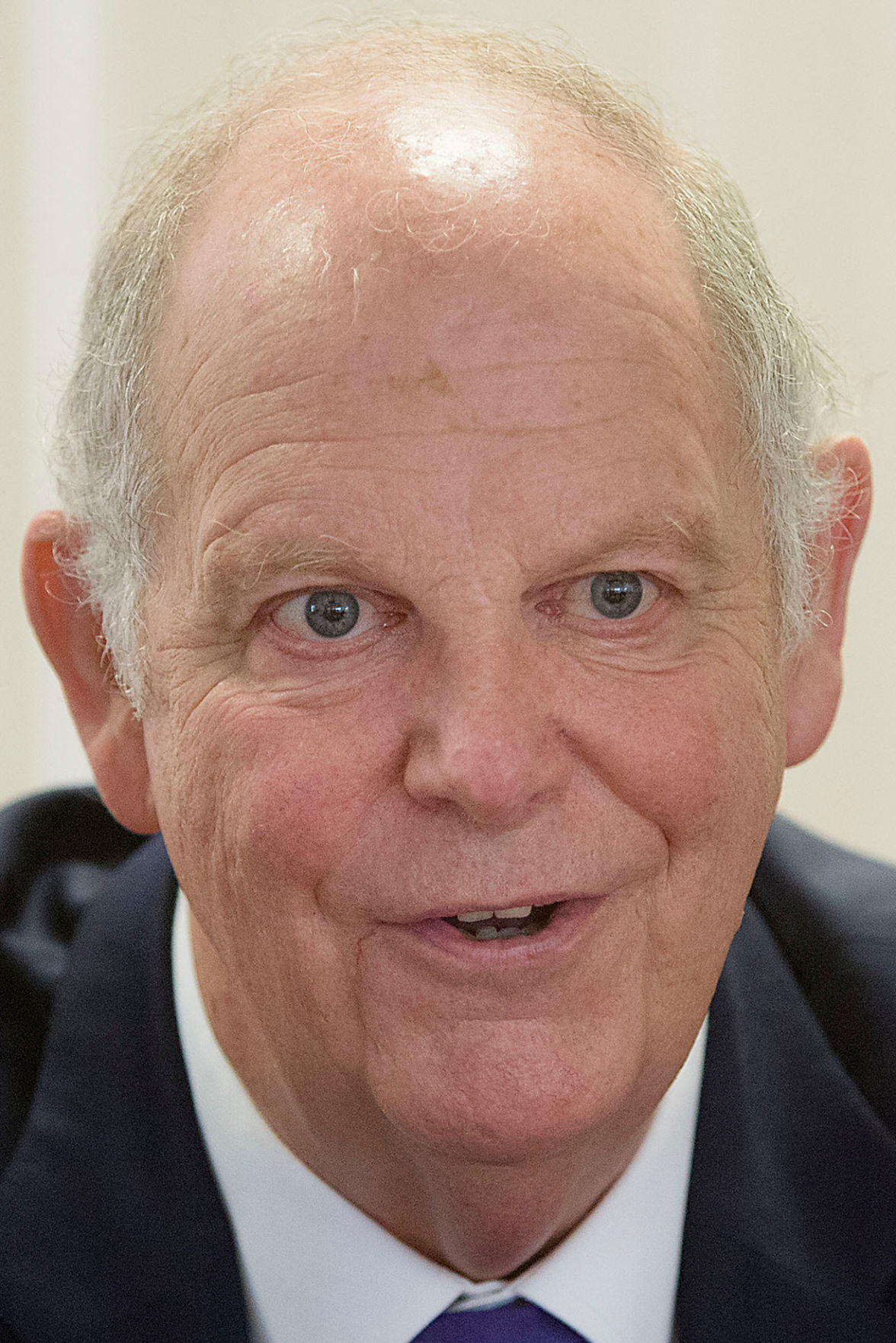 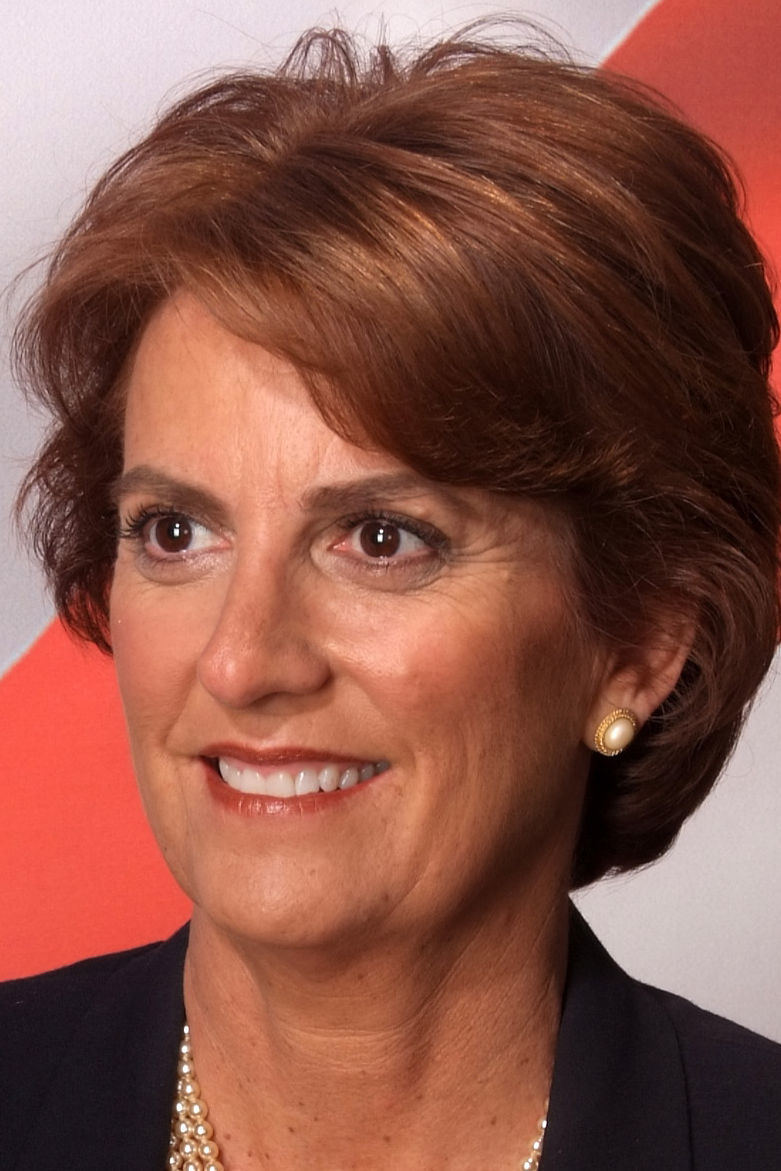