Here's how universities are working to improve Title IX policies, programs
Share this 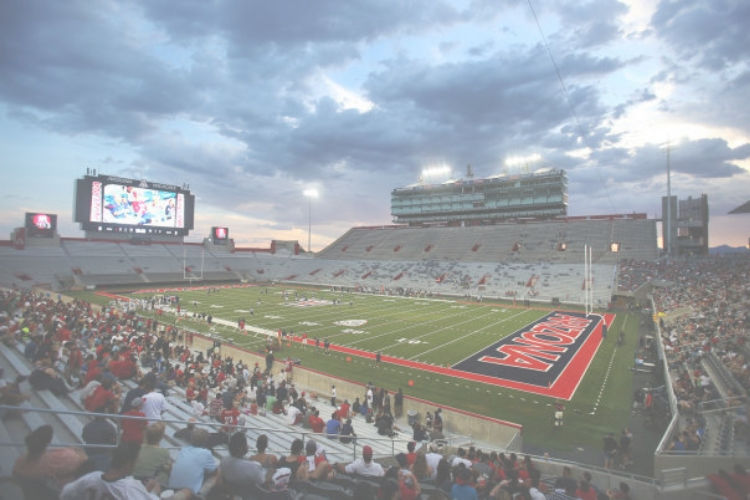 This is Part 1 of the Arizona Daily Star’s six-part look into universities’ efforts to enforce and improve Title IX, a federal law that prevents gender discrimination. The Star partnered with Solutions Journalism Network to travel to schools that have made recent changes to their Title IX programs in response to crisis or on their own volition.

Days after a University of Arizona football player was arrested and charged with beating his girlfriend in 2016, then-coach Rich Rodriguez made a bold statement: violence toward women would not be tolerated in his program.

“We have a rule. You put your hands on a woman, you’re done. That’s it," Rodriguez said.

But public records and court documents reviewed by the Arizona Daily Star reveal a pattern of violence against women at the hands of UA football players that lasted for the remaining two years Rodriguez coached at the UA. The coach left in January 2018 amid accusations of sexual harassment against an employee.

The university has taken steps since then to reverse that trend and to better enforce Title IX — federal laws put in place to ensure that students receive an education free from sexual harassment and dating violence.

As Title IX takes center stage at the UA, the Star examined programs and procedures at several universities that either had consistently few complaints against athletes or had experienced a spike — and then a decrease — in complaints. The idea was to learn what changes other institutions had made, whether those changes had improved Title IX efforts and how proposed changes to Title IX guidelines could affect athletic departments, universities and students across the nation.

Baylor agreed to an in-person visit, giving the Star access to top school officials who could discuss the university's efforts to implement sweeping Title IX reform after a series of scandals involving sexual misconduct by football players. That reporting trip was made possible through support from the Solutions Journalism Network, which emphasizes coverage of responses to social problems instead of the problems themselves.

Several incidents of sexual harassment and violence involving student athletes put UA's Title IX policy in the spotlight. The university is defending itself in two federal lawsuits related to former running back Orlando Bradford's violence against women he dated, which the victims allege UA officials knew about and should have stopped. A separate lawsuit in Pima County Superior Court alleges that university officials knew about an illicit relationship between then-assistant track and field coach Craig Carter and shot put thrower Baillie Gibson, but failed to intervene and protect her. Gibson maintains that the sexual relationship with her coach was not consensual. Carter was arrested in 2015 and later convicted in connection with an incident in his office at McKale Center, during which he choked Gibson while threatening to cut her face with a box cutter.

The UA has denied multiple public records requests from the Star related to Title IX complaints against student-athletes, saying it doesn't sort its complaints by student type.

In March 2018 — two weeks after the second Title IX lawsuit was filled in connection with the Bradford case — the UA announced it was bringing in an outside attorney to review its policies and procedures. After a nearly three-month review, San Francisco-based lawyer Natasha Baker found that while the UA was in compliance with all federal laws, there was room for improvement in staffing, training and improved communication between Title IX investigators and campus police. In November, the university hired former South Tucson Judge Ron Wilson as its new Title IX director. In January, it announced the creation of a new Department of Title IX, Equity and Inclusion, which centralizes the functions of the Title IX Office and Office of Institutional Equity.

But as all these steps fall into place, documents related to the lawsuits hint that sexual harassment and violence in student athletics is a larger problem than many realized.

In January, an attorney representing the UA said in court that there were 27 investigations into allegations of sexual harassment, sexual assault or dating violence by members of the athletic department between Jan. 1, 2012, and Dec. 31, 2017.

Through public records requests, the Star found police reports related to eight more cases involving allegations of violence against members of the football program — and in at least one case, the alleged assaults involved multiple players.

The data showed that, on average, about 6.3 percent of Title IX complaints against students were levied against athletes, while athletes represent an average of 1.7 percent of student enrollment at the universities, according to ESPN.

While the UA is now making changes, other schools have already paved the way — in some cases providing a blueprint for how universities should respond to allegations of sexual misconduct.

And although there's no one right way to solve a problem as big as sexual misconduct on college campuses, students and the community are watching to see what the UA will do next. On a Tuesday night in late February, more than 100 UA students attended a student debate questioning whether Title IX is the best way for schools to address misconduct.

Up next: Baylor decided to “own” its history, which includes one of college sports’ most infamous scandals. Then it overhauled its Title IX office and policies, spent millions and changed its future.

More in this series

Part 6: UA's new Title IX director has a bold vision for the future

Valencia Road reopens after 4-vehicle collision on Tucson's southwest side

Customs officers working at Arizona's Port of Lukeville seized more than $1.3 million worth of cocaine from a Chevrolet pickup on Wednesday. 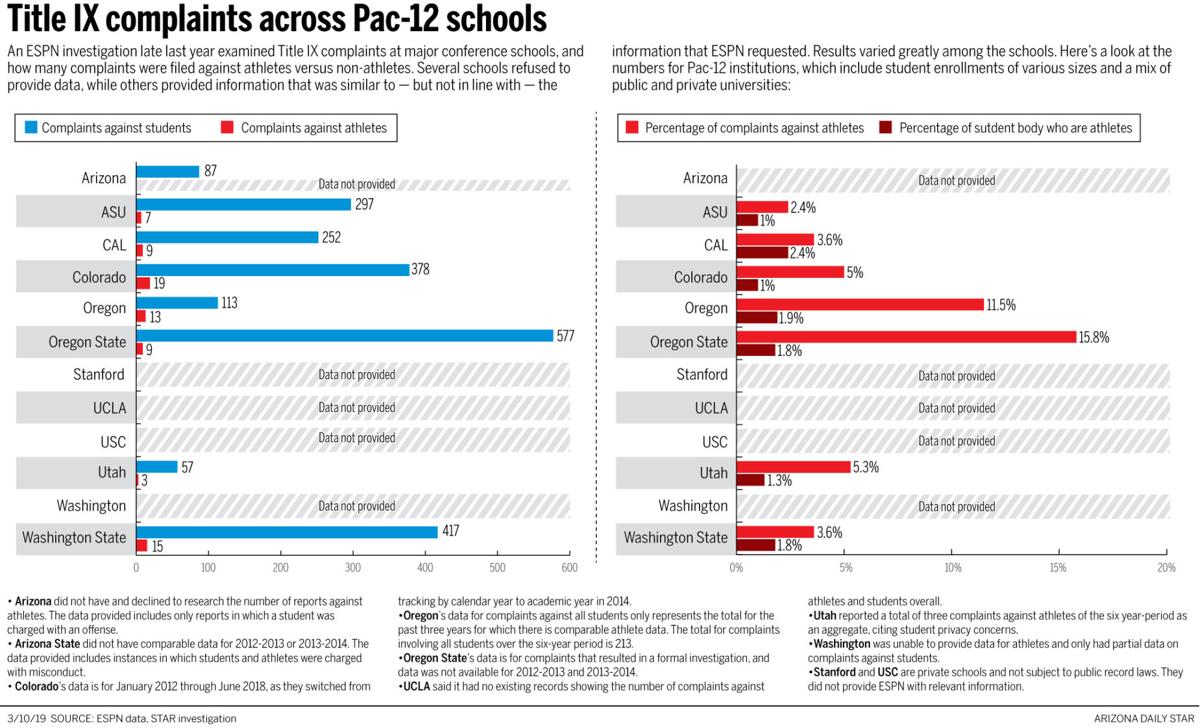 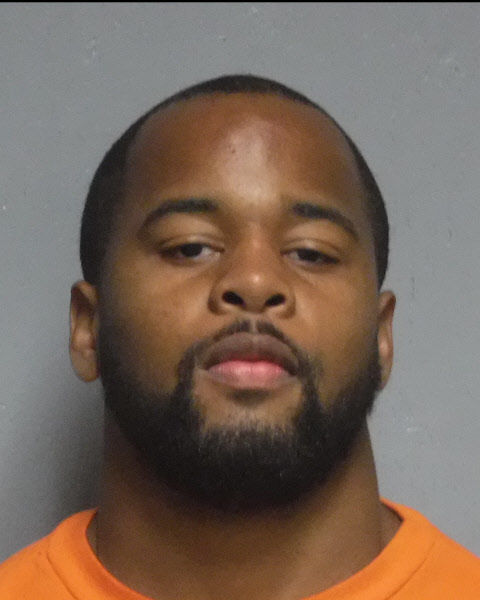 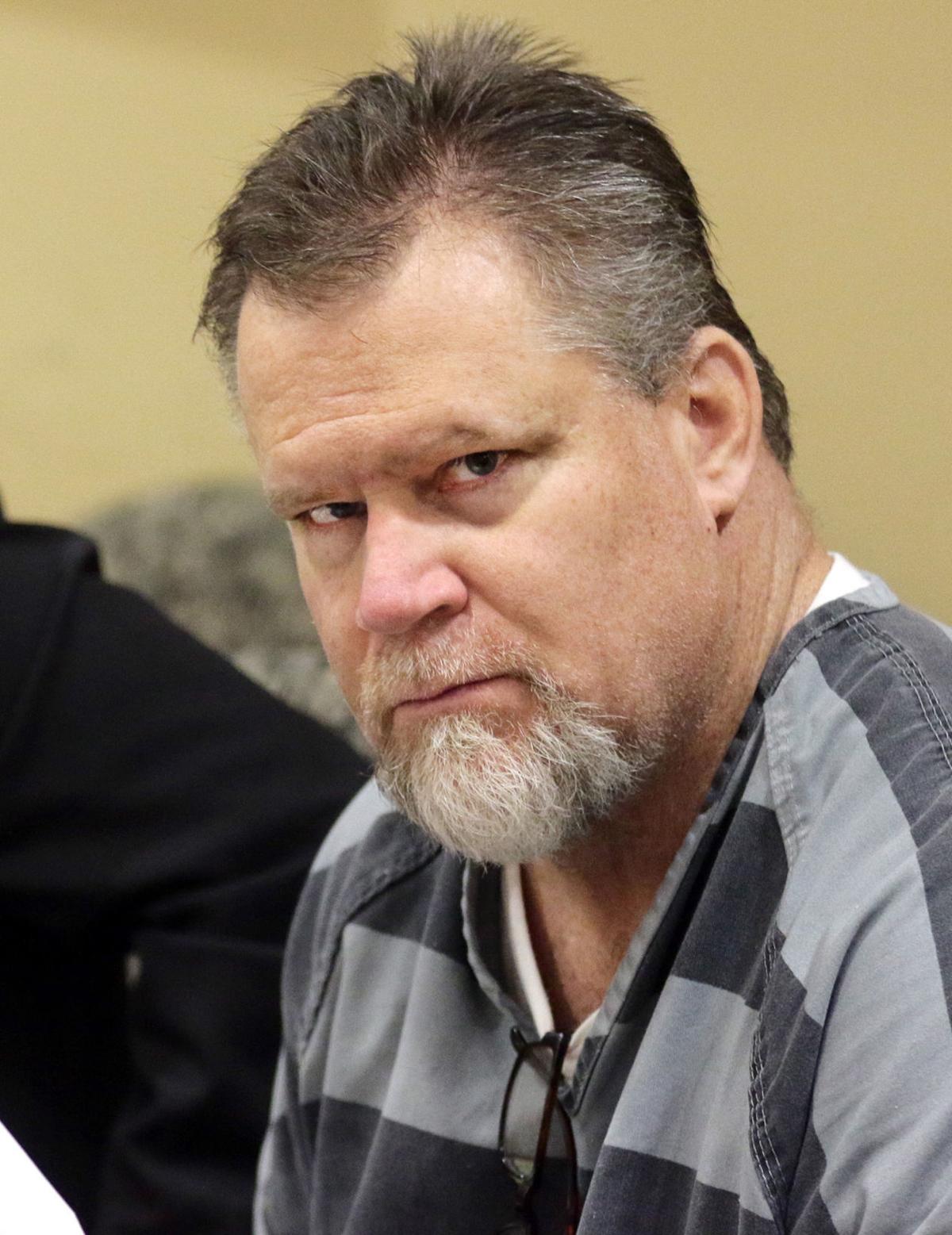