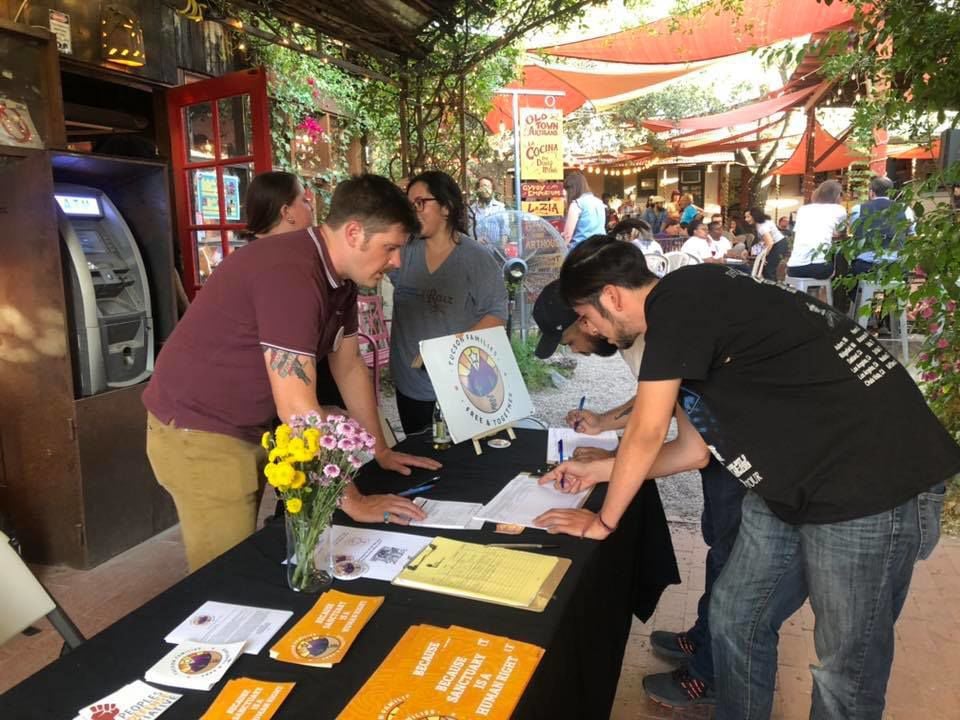 Backers of Proposition 205 collected signatures earlier this year to put the initiative on the November ballot. 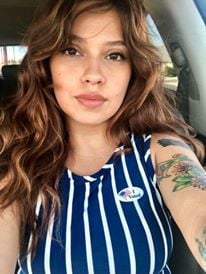 Zaira Livier, the director and co-founder of the People’s Defense Initiative.

A lawsuit filed by the “sanctuary city” ballot initiative organizers was dismissed by a Pima County Superior Court judge Monday, saying he could not issue a temporary injunction ahead of the election next week.

Judge Brendan Griffin told the courtroom there were too many unresolved legal issues left to decide before Tuesday, Nov. 5, but left the door open for the group behind Proposition 205, the People’s Defense Initiative, to submit more documents in the case.

The backers of the initiative filed a lawsuit against the city earlier this month, arguing that city leaders were illegally using taxpayer resources in an attempt to influence voters to reject the ballot measure through memos and opinions written by elected and appointed officials.

Attorneys representing the city of Tucson filed a motion last week to get the lawsuit dismissed.

On Monday, Ali Farhang, a private attorney representing the city, told Griffin the lawsuit was a carefully timed stunt designed to garner attention as ballots went out to voters.

Zaira Livier, the director and co-founder of PDI, rejected the accusations, adding the judge didn’t rule on the merits of the case.

“I think what’s important to note is that the judge didn’t say this was a frivolous lawsuit, that he didn’t say that they (city) didn’t break the law, that this was really very much dismissed on technicalities and on time constraints,” she said.

Livier said she was disappointed in the decision.

“Our complaint was very detailed on where we thought they were breaking the law,” Livier told reporters after the hearing.

An attorney representing PDI told the court the lawsuit was filed shortly after another memorandum — a six-page memo with the subject line “Prop. 205 Q & A” — was distributed by various city officials.

Prop. 205, also known as The Tucson Families Free and Together initiative, would limit circumstances in which Tucson police officers can ask about immigration status.

Kozachik said he wasn’t surprised by the ruling.

He said the group could have filed its objections against the city at the beginning of the year, shortly after Rankin authored an eight-page memo that outlined a number of legal issues with the ballot initiative, which he argued could make the city vulnerable to legal action from the Legislature and the federal government if it’s passed by city voters.

The memo has been used by elected officials and outside groups to campaign against Prop. 205.

We join with each of the members of mayor and council in unanimously opposing Prop. 205, because it is wrong for Tucson.

City officials say the initiative could prompt sweeping changes to how local cops work with federal agencies, but backers say it's limited to specific immigration checks.

The all-mail ballots in the current City of Tucson elections are the case in point.

Backers of Proposition 205 collected signatures earlier this year to put the initiative on the November ballot.

Zaira Livier, the director and co-founder of the People’s Defense Initiative. 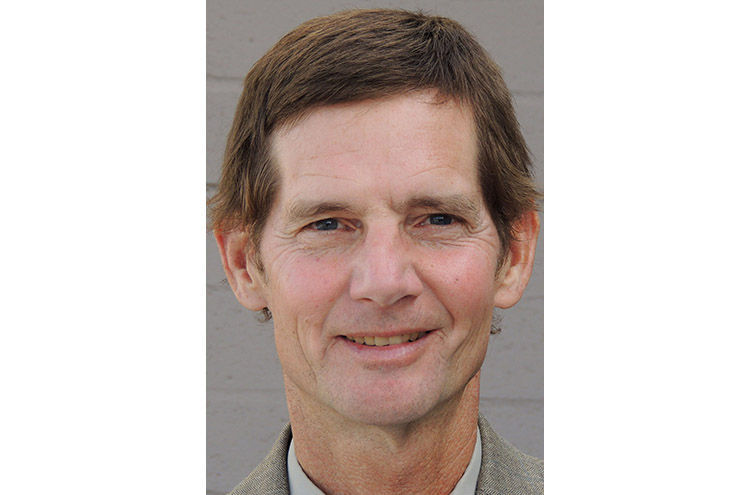