City officials have come up with a new design for the Reid Park Zoo expansion after the original design that would have taken over park space was canceled by Tucson City Council.

The council voted in May to reroute expansion to the northwest of its existing boundaries after rescinding the initial plan to expand the zoo into Reid Park. The motion called for minimizing the need to use open green space for the project, maximizing the reuse of hardscape and ensuring the additional cost of the project is less than $5.5 million.

The expansion will be used for a “Pathway to Asia” exhibit with a new pavilion, tiger exhibits, reptile exhibit and aviary and is now proposed to take place entirely east of Lakeshore Lane.

The new concept for the zoo’s expansion was shown in a memo to the City Council in September and suggests making room for the expansion within 4.14 acres where the Edith Ball Adaptive Recreation Center and the zoo’s current parking lot sits and building about three acres for new parking over a park’s maintenance compound.

The logistics of the expansion have yet to be officially designed, and it’s not clear when construction would take place.

The plan was presented virtually on Oct. 1 by Timothy Thomure, interim assistant city manager, to community members and stakeholders who have followed the evolution of the plan.

“Over the summer, over the last 10 weeks, we’ve worked on a layout that really took us a step further toward honoring that stakeholder input,” Thomure said during the presentation.

More than half-an-acre of expansion is planned over a smaller parking lot on the southwest side of the zoo that’s currently used by zoo personnel. Thomure said this area is necessary for expansion “in order to have the zoo have a completed footprint on the southwest area.”

Constructing zoo space over this area would require shifting Lakeshore Lane about 5 feet to the west, according to Thomure.

Molly McKasson, a member of Save the Heart of Reid Park, an advocacy organization that has been involved throughout this process, felt the idea was a success in its preservation of park space.

“It looks like a real win for the community to not have taken a huge cut out of that park,” she said. “Especially one in the heart of the park and loved by so many people.”

However, McKasson is concerned about the new parking lot’s effect on adjacent neighborhoods and the widening of Lakeshore Lane, the street that separates the north and south duck ponds from the zoo itself.

“That was sort of a line in the sand for all of us in Save the Heart of Reid Park that we didn’t want to see any kind of expansion beyond Lakeshore Lane,” McKasson said. “I think it would be just a huge mistake to move into the hill. There’s all kinds of mature trees at the base of that hill and all around the base.”

Attendees of the virtual meeting also brought up concerns about minimizing parking for the adaptive recreation center, which would be built over in the current plan.

“Front and center of this is making sure the (adaptive recreation center) and its clientele are well-served,” Thomure said.

Although the City Council originally approved a new plan called “G-minor,” — which proposed using the park’s maintenance compound for expansion — the new animal habitats would be too close to Hi Corbett Field, and the Association of Zoos and Aquariums was concerned that loud noises from the stadium would create poor conditions for animal habitats.

“We’ve had expertise look at that and there’s a number of reasons why being right next to that stadium is a nonstarter for putting habitat,” Thomure said.

The final footprint is in the works as part of the master plan being developed by the city. Lara Hamwey, the director of Parks and Recreation, said the selection of a zoo expansion plan is a first step in moving toward a master plan for the entire park.

Noah Cullen is a University of Arizona student who is currently an apprentice for the Arizona Daily Star.

The state has hit one of the first "major milestones" in completing a project that local officials said is crucial for economic development. But it could still be decades until the project is finished, and none of the next steps are funded.

Kevin Dahl will be Tucson’s newest City Council member after winning nearly 58% of the votes counted in the Ward 3 race.

Tucson and Pima County's Eviction Prevention Program is expected to receive millions in federal funds that went unused by the state earlier this year.

A proposed contract with Tucson's police union is expected to bring extra accountability and close a loophole that allows officers to avoid unpaid suspensions.

A man has been arrested in connection with a sexual assault near the University of Arizona campus. Police say the woman did not know her attacker. 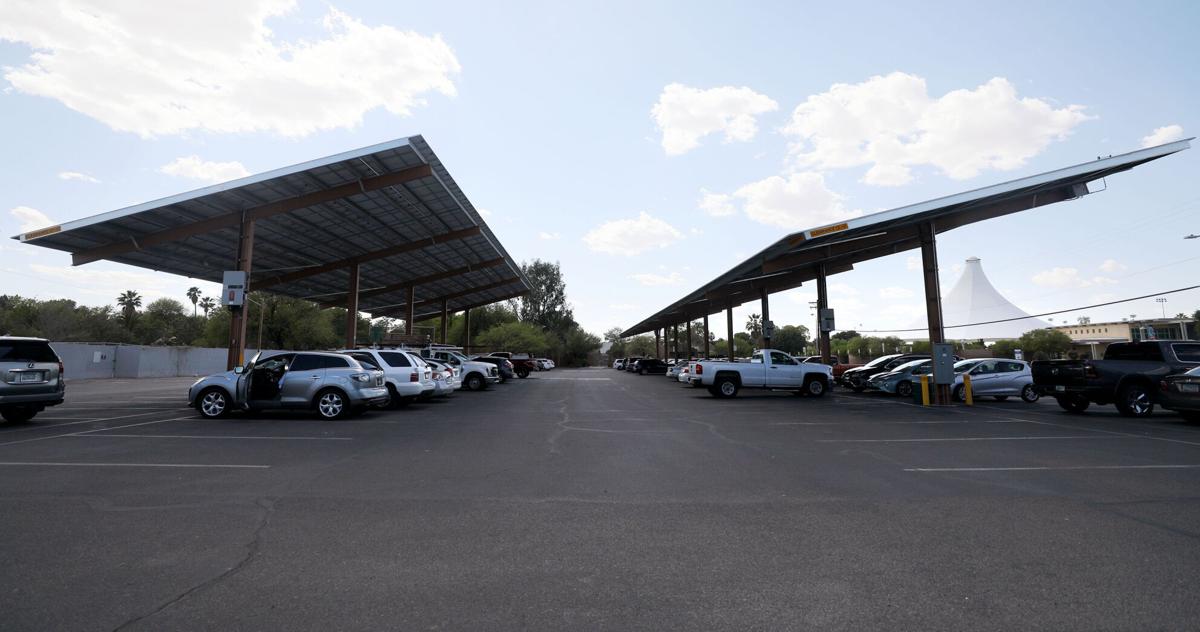 The Reid Park Zoo parking lot. The Edith Ball Adaptive Recreation Center is background, right. According to a new plan, the lot would become part of the zoo’s expansion. 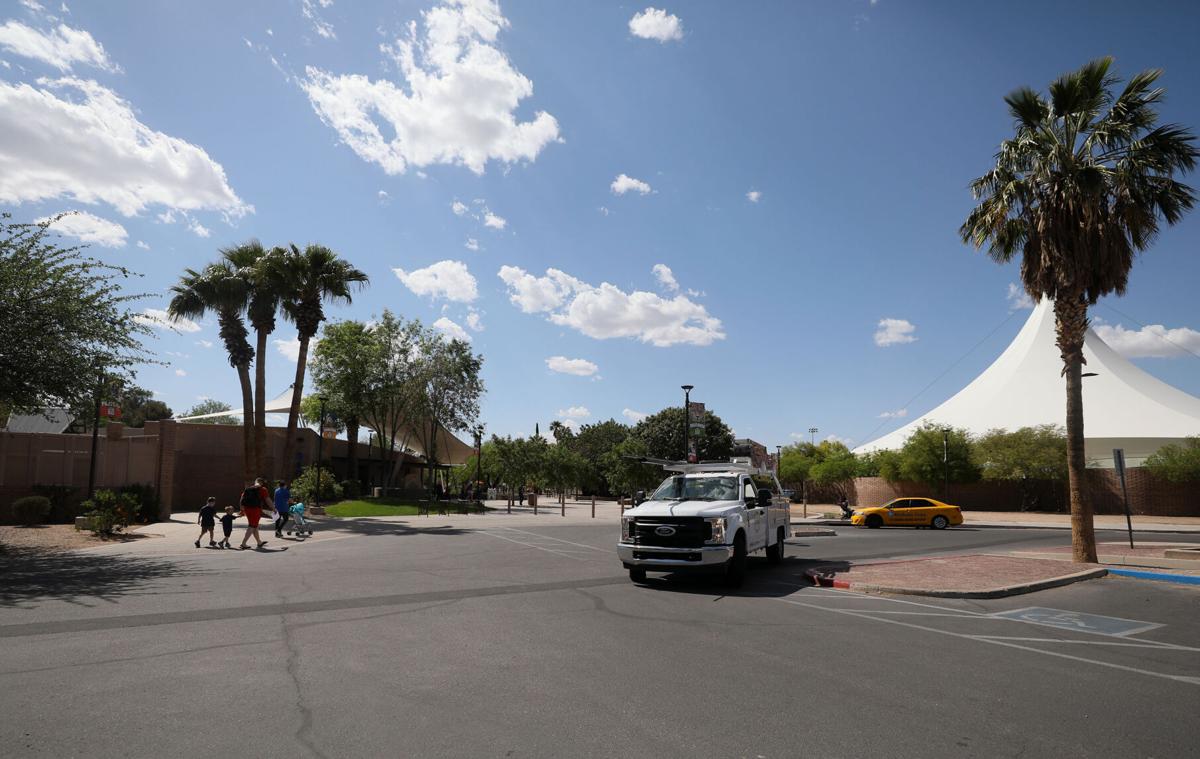 The entrance to the Reid Park Zoo, left. The Edith Ball Adaptive Recreation Center is at right.