Ray Turner, ecological pioneer of the Sonoran Desert, dies at 91
Share this

Ecologist Ray Turner documented the invasion of mesquites into desert grasslands over a century.

Turner also helped document the decline of the Santa Cruz River south of Tucson over the same period.

He also documented the impacts of climate change on the Sonoran Desert long before that kind of research was fashionable.

And after Turner’s death this month following more than 60 years of groundbreaking desert research, some of his colleagues say his kind won’t be seen again. His brand of basic research involved camping and backpacking across the desert, from Southern Arizona to Kenya, to gather plant data, a far cry from contemporary researchers who look to satellite transmissions and computer models.

Turner died Dec. 9 at age 91, after suffering a stroke at a Tucson assisted living facility.

His death came roughly four years after publication of the last major book he co-authored, “Requiem for the Santa Cruz.” It chronicled the death of the Santa Cruz at the hands of Tucson’s burgeoning population.

That came almost a half-century after his first major work, “The Changing Mile,” showed how climate, livestock grazing, fire suppression and other forces had transformed the Sonoran Desert since the 1890s.

In between came at least three other major books and numerous research papers that he authored or co-authored or made possible for others to write through his encouragement and support.

Turner was one of the first researchers to detect bigger shifts and larger dynamics of ecological change across the region, said Ben Wilder, director of the Desert Laboratory at Tumamoc Hill, where Turner worked for well over half a century.

He was a U.S. Geological Survey researcher there from 1962 until officially retiring in 1989. He carried on there afterward, basically performing the same work, until finally slowing down earlier this decade.

Turner popularized the use of repeat photography to uncover and illustrate vegetation shifts. Typically, he employed photos from the late 19th century, the middle-to-late 20th century and beyond.

“His legacy is both time and space,” said Julio Betancourt, a former Desert Laboratory co-director and now a scientist emeritus for the U.S.G.S. in Reston, Va. “A lot of people do work at a particular place. He did it over decades. He did it everywhere.”

Turner’s daughter, Teresa Hadley, recalled the meticulousness her father employed when he and his family traversed remote Southwestern U.S. and Mexican deserts to research their plant life.

“I witnessed the precision, care, truthfulness, and concentration, even goodwill that it required and also the reverence. It meant that we had to become as immersed in the natural world as he was, to be a part of his ecology, the interconnectedness of all life,” Hadley recalled.

By gobbling up grass, cattle removed fuels that had sparked wildfires on this landscape, allowing trees to grow. The cattle also spread mesquite seedlings with their feces, said Robert Webb, himself a retired U.S.G.S. researcher who worked with Turner for 35 years including on the 2003 “Changing Mile” volume.

The book also documented impacts on vegetation of a hotter, drier climate, of periods of unusually heavy flooding, and of federal fire suppression.

The book focused heavily on the death of a huge mesquite forest along the river, lying about 2 miles south of Tucson.

Covering at least 7 square miles, it occupied the Tohono O’odham Nation’s San Xavier District, was known as the Southwest’s most famous mesquite bosque and played host to 73 nesting bird species, the book said. It drew ornithologists from all over the U.S. But by the early 1980s, due to groundwater pumping, woodcutting and road construction, “nothing remained (of the forest) but dead stumps,” the book said.

“This book was to show that, oh yeah, we’ve had some big disasters, and we know it,” Webb recalled.

These last two books illustrate a key element of Turner’s research. While he was by nature a strong conservationist, his research was directed at uncovering facts, not pursuing a political agenda, his colleagues Webb, Betancourt and Wilder said.

“Ray was a classic, classic objective scientist,” Webb said. “He followed what the data told him, not preconceived ideas. That was one of his biggest strengths.”

Likewise, Turner’s “Changing Mile” books ended not with policy prescriptions, but with calls for continued research.

As more is learned about our region’s past climate and its flora and fauna, “better answers to questions of causation will inevitably emerge, and these answers will be based less on speculation and more on fact,” both versions said. “For now, the changing mile must remain a good subject for debate, but an even better subject for study.”

Marriage: to the former Jeanne Brunner in 1949.

Private researcher and author, since 1989.

Adjunct and emeritus professor, University of Arizona Geosciences Department, 1977 until his death.

Board member of the Malpais Borderlands Group and the Animas Foundation.

Services: Will be held in the spring, "when the blue palo verdes bloom," his family says; details to be announced.

Benjamin Wilder wants Tumamoc Hill to be more than an 'interim' stop on his career.

Hundreds of Tucsonans "Rock the 'Moc" each day, walking by plants that have been scientifically monitored for 109 years.

After decades of watching saguaros, couple finds fewer seedlings; is drought to blame?

They see what could be troubling changes in their beloved saguaro flatlands.

They tackled big picture subjects without sounding wonkish -- "doing it in a living way."

Secret lives of saguaros soon to be revealed

ALONG THE RIO COLORADO, Baja California — When high levels of water gushed down the Colorado River last week for the first time in more than a…

My colleagues and I study the history of desert rainfall using the chemistry of saguaro spines.

Trees, soil to be removed from Santa Cruz through Tucson for flood protection

Neighbors and environmentalists are wary about likely habitat damage, but some accept that the $860,000 project is needed to protect public safety.

In Tucson, science projects citizens can participate in include counting saguaros, Gila monster and birds.

Ninety years of riparian history to be restored at Canoa Lake

The ranch lake, which dried up in the 1980s, has been refilled by Pima County, which will create a parklike setting there for public use. 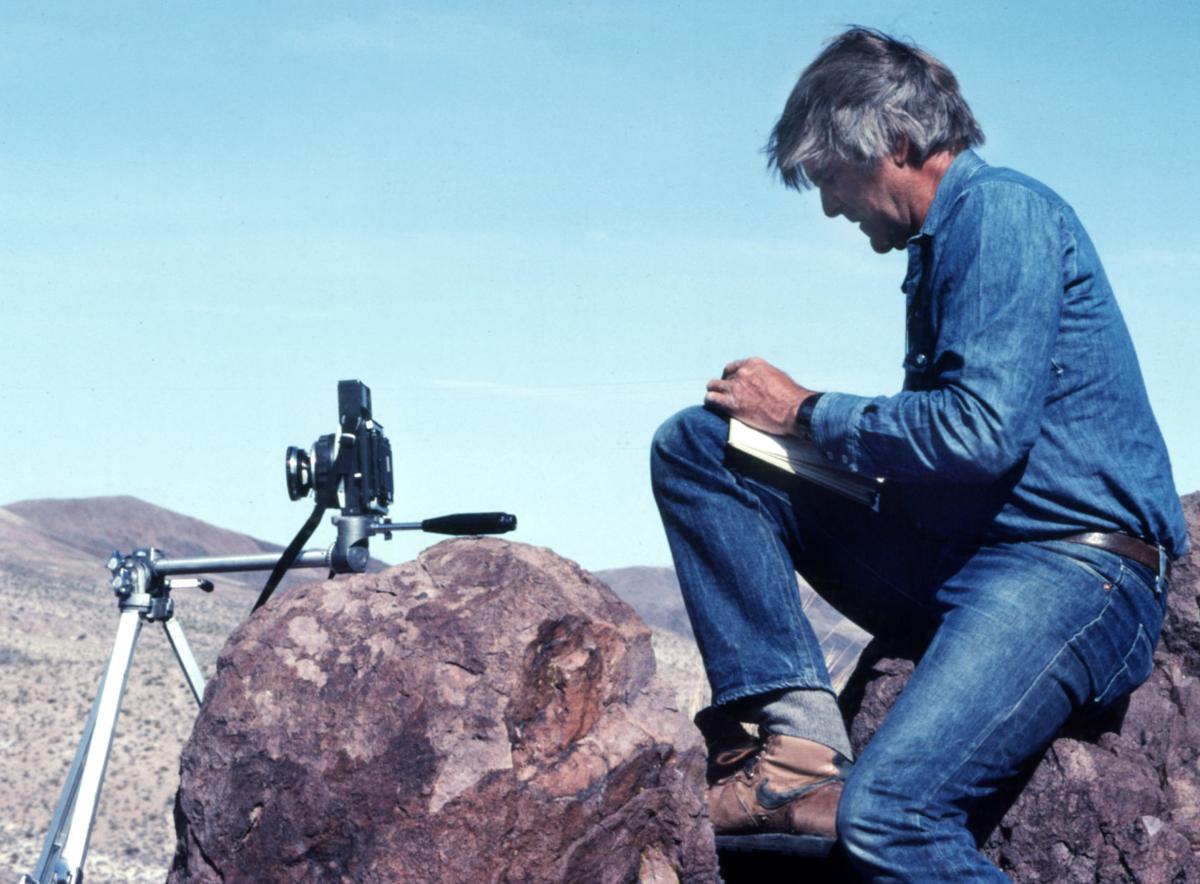 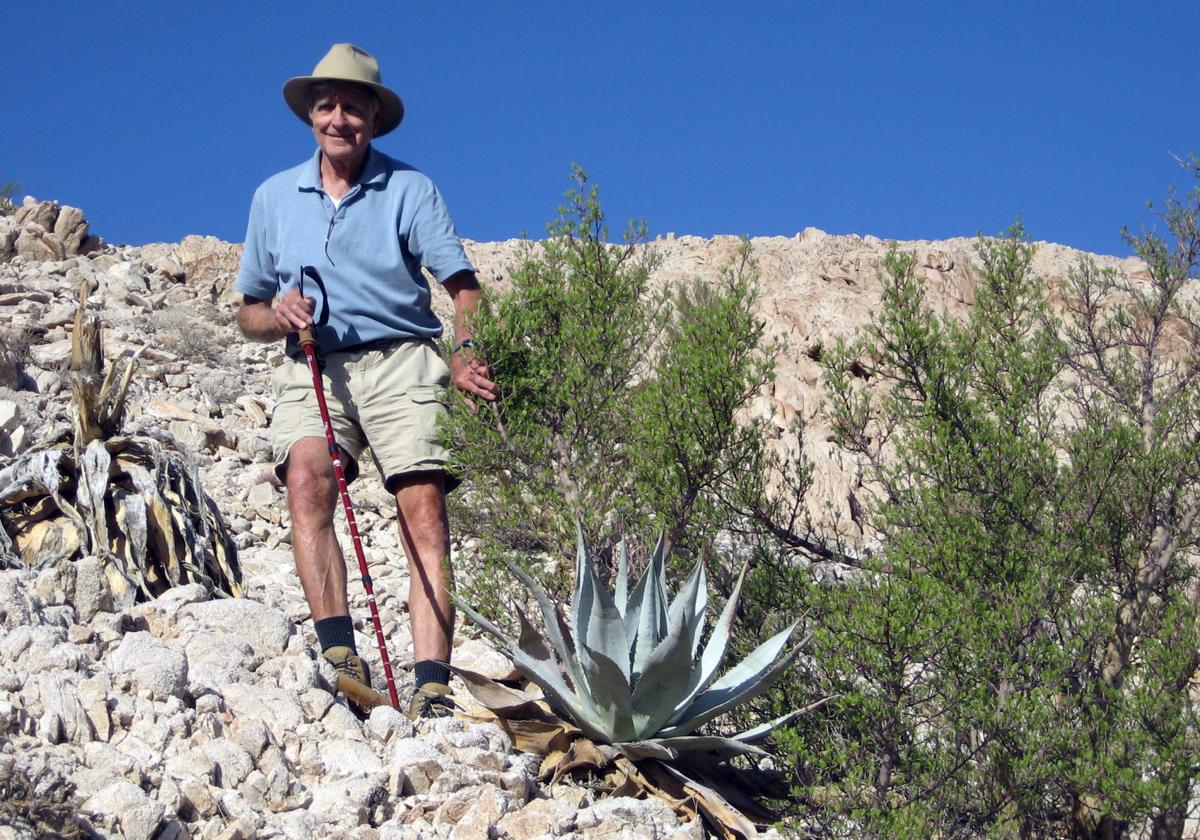 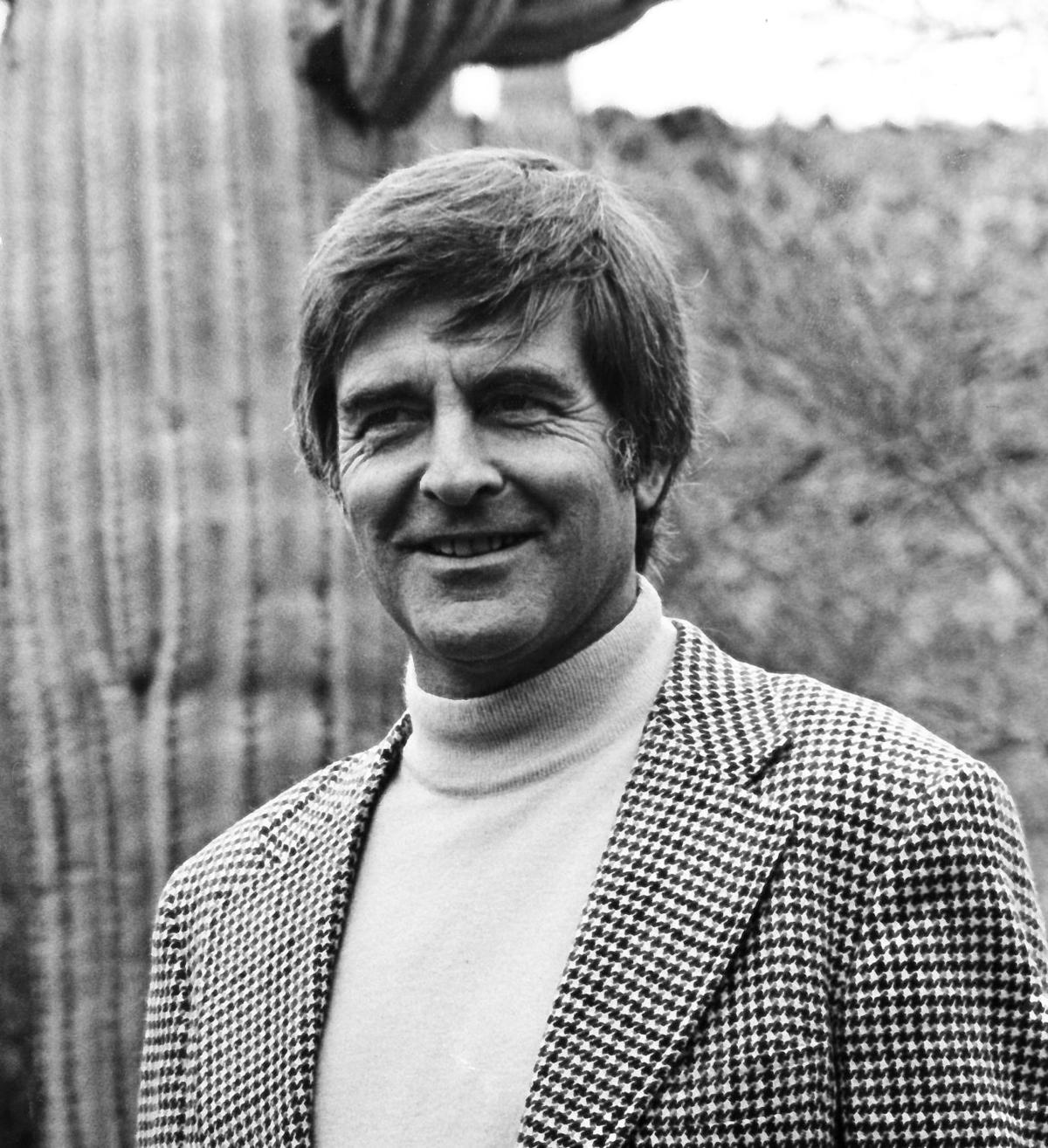