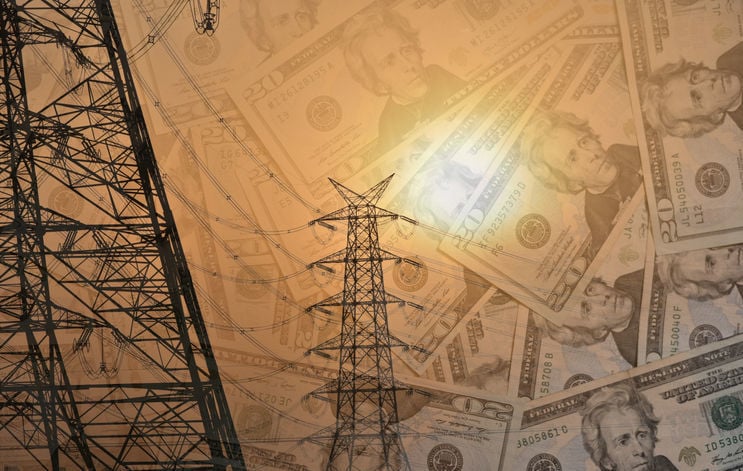 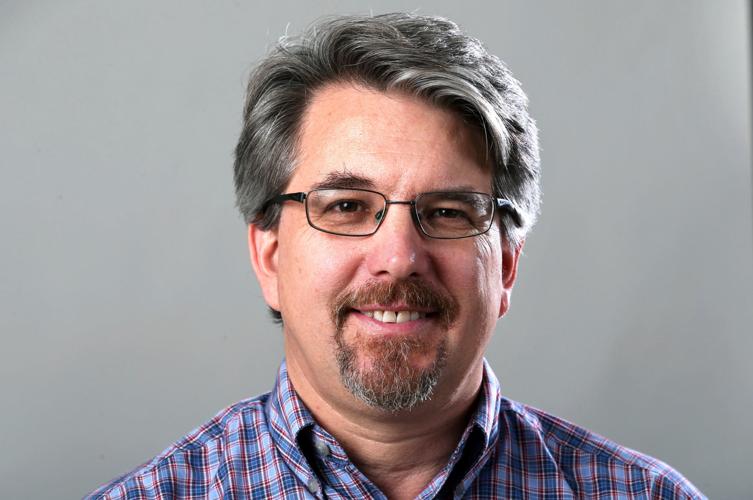 It’s amusing to peruse the justifications that Arizona’s largest utility made for spending on political races in 2016 — now that we know what it did two years before.

For years, the common wisdom around Arizona politics was that Arizona Public Service Co., or its parent Pinnacle West, had spent $3.2 million trying to get their preferred regulators elected to the Arizona Corporation Commission in 2014. That alone would have been a first.

But now we know the company’s unprecedented 2014 spending, which succeeded at electing the company’s favored candidates, reached $10.7 million.

This became clear in the disclosures that a new majority of the commission forced Pinnacle West and APS to make on the utility’s political spending since 2012. The company described the disclosure as voluntary, but the three commissioners would have forced it to reveal this information if the utility hadn’t released it first, and it had fought making these disclosures before.

When I read the two batches of documents, released March 29 and April 5, the overall effect of the company’s communications and spending was of a public service corporation immersed in politics and detached from any ethical concerns about using money ultimately derived from captive ratepayers.

Two years after the utility’s grand entrance into Arizona Corporation Commission campaigning, company officials said they were forced to spend on the 2016 campaigns for the commission as well, by their opponents in the rooftop solar industry.

As hired-gun representative Matthew Benson put it in a disclosed email to Arizona Republic reporter Ryan Randazzo: “Pinnacle West Capital Corp. and the Arizona Coalition for Reliable Electricity are taking this step in response to the multimillion dollar spending blitz by SolarCity as it attempts a hostile takeover of the Corporation Commission.”

That was pretty brazen coming from a company that two years before had succeeded at its own $10 million takeover of the commission, successfully placing Republican candidates Tom Forese and Doug Little there. But that wasn’t as twisted as the logic got.

APS campaigned hard in 2016 against Bill Mundell, a former Republican commissioner who was running for election as a Democrat this time. He was running overtly as a candidate opposed to APS picking its own regulators and allied with the rooftop solar industry.

The company’s top message against Mundell, the documents show, was that, “By running ‘against APS,’ he prejudices himself from taking part in any Corporation Commission proceeding that includes APS.”

You see how that works? APS buys its own commissioners in 2014, but if you call them out for it as a candidate in 2016, it means you have a conflict of interest and can’t oversee its cases. Heads they win, tails you lose.

Jessica Pacheco, the company vice president who has spearheaded its political activities, seemed to perceive its overwhelming advantages when she said in an Oct. 25 2016 email about the solar companies, "We will drown them out."

The disclosures also solidify the impression of APS as a key, partisan backer of the Arizona GOP. In 2014, the list of donations by Pinnacle West was almost comically one-sided.

An Oct. 2, 2014, text from Pacheco to company employee Michael Vargas seemed to reference the man who is now APS’ president, Jeff Guldner, and the company’s preferred candidates: “Jeff wants more forese little signs...Possible to get a new wave of signs in the east valley? That is where he lives.”

This simply should not have been happening. The executives of APS, a public service corporation that has a state-sanctioned monopoly under the law, overstepped when they spent millions of dollars in ratepayer money to pick their own regulators.

And the commissioners have some options for dealing with it, as former Commissioner Kris Mayes said when I spoke with her about it.

The commission could ban spending on commission races by regulated entities as part of their rate cases, said Mayes, who has been a close ally of the solar industry. It could enforce such bans through the utilities’ rate cases, by enforcing penalties or reducing the rate of return offered to the company as part of its rate cases. Those are just a couple of options.

But just as importantly, a Tucson utility has shown that spending is not necessary. Tucson Electric Power has not spent on corporation commission races ever, and broke new ground when it spent about $230,000 opposing Prop. 127, the solar initiative that went to voters last year. You simply can’t imagine Dave Hutchens, TEP’s CEO, asking for more campaign signs for his favored commission candidates.

That’s what can happen, though, when a public service corporation exploits its privileges for political power.

Steller: Time for a moratorium on politicians visiting the Arizona-Mexico border

They come to the border with their preconceived notions, and leave with photos and videos of themselves along the border fence

An attorney with expertise in state election law said the idea "makes a lot of sense"' but is probably unconstitutional.

Watch now: The Do's and Don'ts of Fireworks

Watch now: The Do's and Don'ts of Fireworks