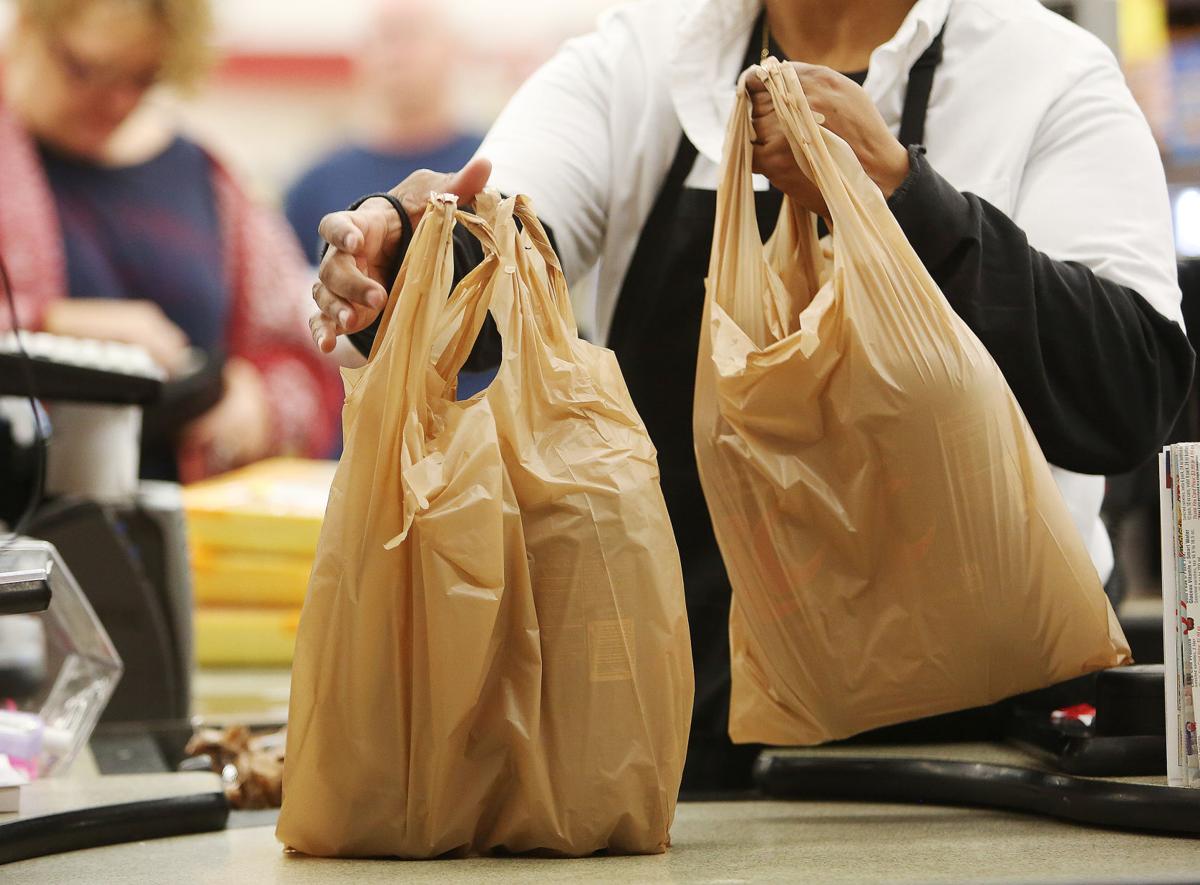 Why should a state senator from Mesa have any say about ordinances the city of Bisbee passes?

In the abstract, the concept is laughable. In real life, it’s an outrage that demands pushback, which is why it’s great news the Bisbee City Council decided to do so Tuesday night.

State Sen. Warren Petersen, a Mesa Republican, filed a complaint with the Arizona attorney general Sept. 28 under a new state law that lets any individual legislator try to overturn local ordinances they say violate state law. He says that Bisbee’s ban on plastic bags for the purchases people make at stores goes against a law that he helped pass last year.

Silly as it sounds, that state law bans cities from banning plastic bags.

Petersen is acting under the same law that allowed Rep. Mark Finchem, of Oro Valley, to file a complaint against the city of Tucson’s ordinance requiring the destruction of seized guns. The state Supreme Court ruled against Tucson in August, invalidating the ordinance and confirming the constitutionality of the law that allowed Finchem, and now Petersen, to complain.

Tucson’s ordinance was one thing: It was about guns, a touchy subject that is not only covered in state law but also the state constitution.

In that sense, it isn’t surprising that the Supreme Court agreed that Tucson could not make its own laws related to guns, based on the idea that it is a subject of “statewide concern.” But the court's opinion left a little bit of wiggle room for charter cities such as Tucson and Bisbee on issues that are of “purely local concern.” That’s where Bisbee should aim.

Petersen told me when we talked Tuesday that the plastic-bag ban is of statewide concern fundamentally because it impinges on consumers’ rights. There’s no control more local than the freedom of an individual to make their own choices about things like which bags to use, he said.

But more important in getting the law passed was pressure from business groups.

“I had business owners from across the state that represent all areas worried about having this issue proliferating,” Petersen said.

Council members in Tempe and Tucson have also discussed regulating plastic bags, but Bisbee was the pioneer. It passed its ordinance in 2012, and it went into effect in 2013.

What angers me about Petersen’s efforts is that they followed the passage of Bisbee’s ordinance. It was simply a state effort to thwart a city initiative.

Petersen told me, “People should be completely outraged that they are breaking the law.”

But the ordinance wasn’t against the law when passed, just years later when Petersen stepped in to help out the big-business interests who were inconvenienced by little Bisbee. Of course, the effort was backed by the American Legislative Exchange Council, or ALEC, which wrote model legislation to help state lawmakers push back against bag bans.

When SB 1487 passed this year, that gave Petersen and any other legislator a lever to enforce their sovereignty over whatever pet issue they or their supporters choose. After they make a complaint, the Attorney General must investigate and determine if it appears the city is breaking a state law. If so, the city must change the law or lose state-shared revenue.

In this case the big is bags. An issue of statewide sweep, right?

“What falls under the charter city’s powers if garbage doesn’t?” Bisbee Councilmember Douglas Dunn asked when we talked Tuesday.

There has been some local opposition to the Bisbee bag ordinance. But the opponents failed to gather enough valid signatures to put the initiative on the ballot.

And local legislators — the three who actually represent Bisbee — obviously didn’t care enough about the issue to file a complaint.

So, Petersen took it upon himself to stick his nose into what really is none of his business, no matter what ALEC or a few corporations say.

The Bisbee City Council voted 5-1 Tuesday night to fight the complaint that Petersen made and retain attorney Tim Hogan as outside counsel.

It’s a fight worth having to try to retain some local control, despite the efforts by bully legislators to seize power for themselves.

Watch now: University of Arizona video shows monsoon clouds rolling in ... and out

Watch now: University of Arizona video shows monsoon clouds rolling in ... and out 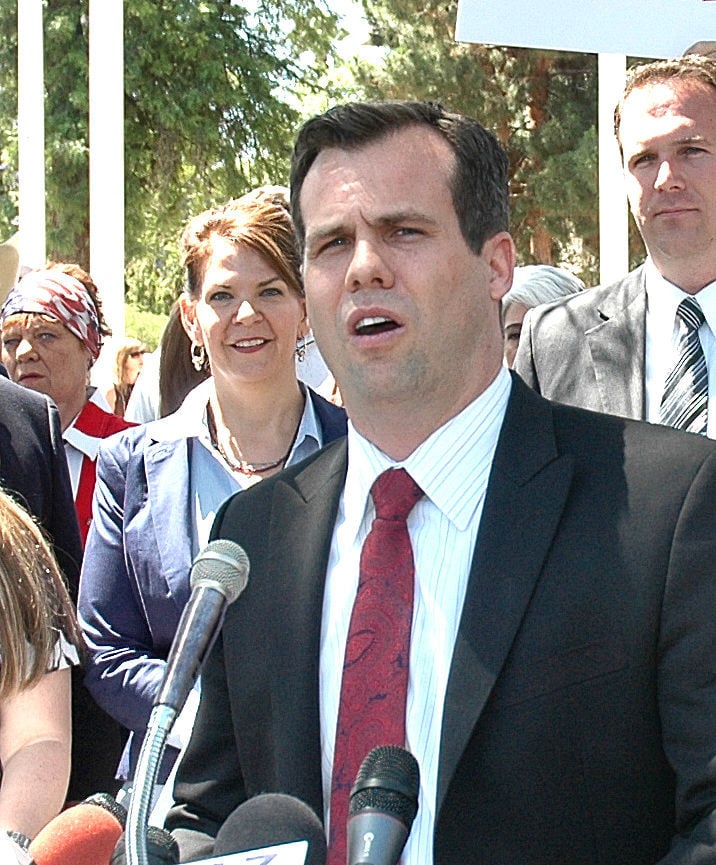