Street Smarts: General Hitchcock Highway remembers a man whose influence went from D.C. to Tucson and back
Share this
1 of 4 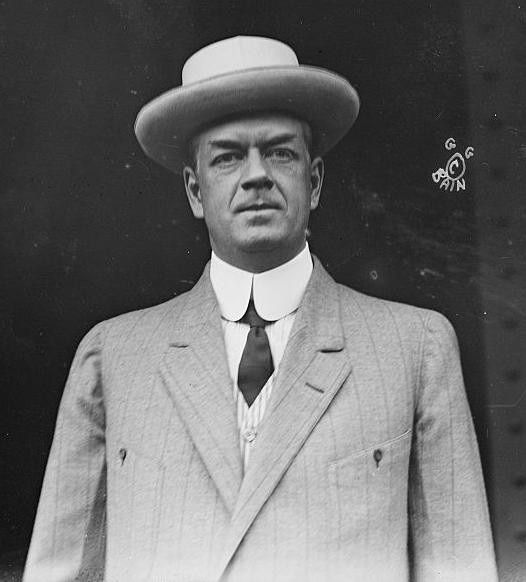 The road up Mount Lemmon bears the name of Frank H. Hitchcock, US postmaster general from 1909 to 1913.﻿ 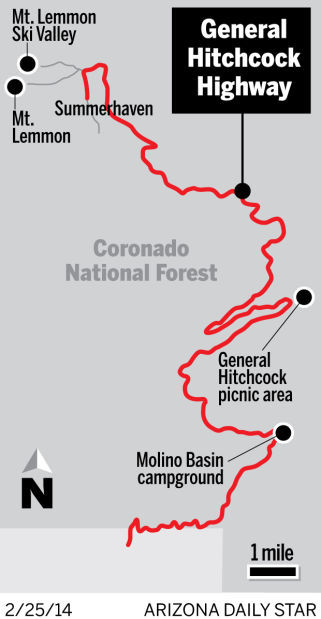 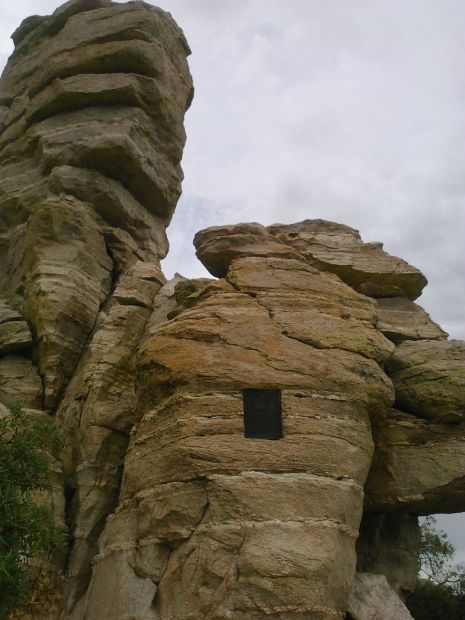 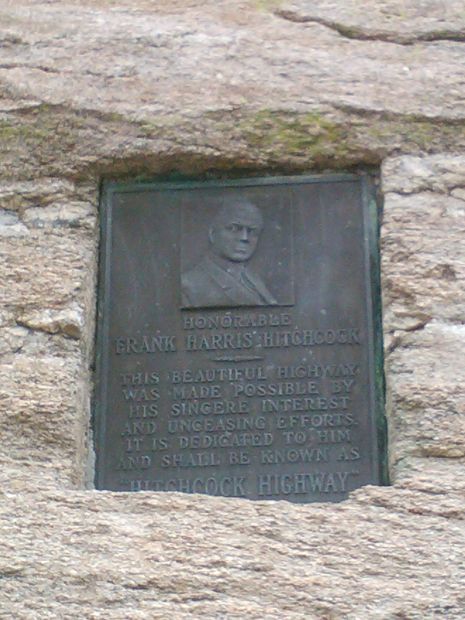 The road from Tucson to Mount Lemmon was named for a man whose national and local contributions include starting airmail and creating the Saguaro National Monument.

Frank Harris Hitchcock was born in Amherst, Ohio in 1867 to Henry and Mary (Harris) Hitchcock. During his youth he spent weeks traveling the Southwest practicing ornithology, the study of birds.

He graduated from Harvard in 1891 and the George Washington University Law School in 1894. During his time at Harvard he met Theodore Roosevelt at the Audubon Society, both sharing a passion for the study of birds. Hitchcock credited Roosevelt for his success at the national level: From 1897 to 1905 Hitchcock served in the departments of Agriculture and Commerce. From 1905-08, he was assistant postmaster general.

Hitchcock managed William Howard Taft’s 1908 presidential campaign and the victory resulted in Hitchcock being named postmaster general. Under his leadership from 1909 to 1913, the U.S. Post Office began airmail, made mailboxes as a condition of delivery and ended Sunday mail delivery. Hitchcock always thought his role in the creation of airmail was one of the most important acts of his life. Two decades after the event, he repeated the inauguration ceremonies at the airport in Tucson, handing a bag of airmail to Earl Ovington, the first aviator to fly airmail in the U.S.

In 1910, along with James T. Williams and Allan B. Jaynes, Hitchcock purchased the Tucson Daily Citizen. In 1928 he moved to Tucson and was influential in creating the Saguaro National Monument and securing federal funds to expand the University of Arizona.

He was a power player in the Republican Party until the end of his life — just a few months before Hitchcock’s death, former president Herbert Hoover came to consult him on political issues.

General Hitchcock Highway begins at the base of Mount Lemmon and goes to Summerhaven. Hitchcock received this honor as result of his work in obtaining funds and labor for the construction of the mountain road that bears his name.

A storm system headed our way could bring a dusting to some parts of town Tuesday, and as much as three inches to others.

The spread of locations could make it easier for seniors who face transportation issues to get vaccinated closer to home, Pima County says.

Pima County residents eligible for the COVID-19 vaccine should go to www.pima.gov/covid19vaccineregistration or call 520-222-0119.

Hundreds of people lined up at the Tucson Convention Center Friday to get the COVID-19 vaccine, invited there after a computer glitch caused most of the day's spots to go unfilled in online scheduling.

In the wake of protests over the election results in Arizona, Republicans on a state Senate panel approved two changes in election laws Thursday that would audit more votes and require automatic recounts in more situations.

The Trump administration built nearly all the 245 miles of wall planned for Arizona's border with Mexico. And construction could start again after a review by the Biden administration.

Arizona is only getting a third of the COVID vaccine doses it needs, health chief says

Arizona needs 300,000 more COVID-19 vaccine doses per week than it's getting now, said the state's director of health services. "The biggest hurdle is the amount of vaccine that is coming into the state,'' said Dr. Cara Christ.

Deputies shot and killed a 19-year-old man after they say he fled a traffic stop and rammed a patrol vehicle.

Hundreds of people lined up at the Tucson Convention Center Friday to get the COVID-19 vaccine, invited there after a computer glitch caused most of the day's spots to go unfilled in online scheduling.

A woman attempting to cross a Tucson street was struck and killed by a van on Thursday evening, police say.

The road up Mount Lemmon bears the name of Frank H. Hitchcock, US postmaster general from 1909 to 1913.﻿