Tucson is one step closer to getting its first casino in city limits courtesy of the Pascua Yaqui Tribe.

The U.S. House of Representatives recently approved the Old Pascua Community Land Acquisition Act, which would allow the tribe to take its land near Grant Road and Interstate 10 into trust, a needed step to be able to build a casino there.

It would also preserve the existing land, the Old Pascua Village, where religious ceremonies are held.

A new casino would provide hundreds of jobs for tribal members and other area residents, said tribal chairman Peter Yucupicio, a lifelong resident of Old Pascua.

“This will enhance the area with sustainable jobs, not just for Yaquis but the whole community on the west side,” he said. “It’s about time we invested in the west side.”

Sponsored by U.S. Rep. Raúl Grijalva, the bill will go before the Senate early next year and, if approved, to the president for signing. No timeline is yet known for when construction could begin.

“I am proud to represent the Pascua Yaqui Tribe and of the effort made to protect these sacred lands,” Grijalva said. “The Old Pascua Community Land Acquisition Act is a bipartisan bill that will raise the tribal standard of living, improve system coordination and integration of service delivery, and promote the ongoing transmission of Yaqui knowledge, culture, history and traditions for future generations.”

The Pascua Yaqui Tribe bought the former Tucson 5 Drive-in, turned Century Park 16 theaters, in 2011 for $4.65 million. It is adjacent to Old Pascua.

That property, along with the Old Pascua, would become part of the Pascua Yaqui Reservation and be governed by the tribe.

As part of the process for being able to build a new casino, the tribe entered into a first-of-its-kind agreement with city of Tucson in 2019.

The intergovernmental agreement was approved by the City Council, and as part of the agreement, the tribe would make “payments in lieu of tax” that are “for almost all currently predicted uses at the site.”

The tribe would agree to pay the city specific transaction privilege taxes based on revenue:

Sale of prepared food, including liquor — 2%

Amusement, such as movie theaters, video games or concerts — 2%

The city would continue providing services such as law enforcement, fire protection and emergency services, traffic controls, trash/recycling and transit.

Tucson police officers would be cross-deputized by the tribe to issue citations and make arrests or pursuits on tribal land.

The city would also continue to provide water service, but the tribe would provide water from its own resources if a gaming facility is built, the proposal says.

The tribe would take over operation and maintenance of all roads and streets within the site and would not be required to submit building plans for approval to the city.

The tribe would comply with all building and fire codes and allow the Tucson Fire Department to review plans for compliance and conduct walk-through inspections of the buildings after construction, the proposal says.

“This effort builds on the strong partnership the city of Tucson and Pascua Yaqui Tribe have long enjoyed while acknowledging the cultural and historical significance of the area known as ‘Old Pascua,’” said Tucson Mayor Regina Romero.

The casino would be the fifth in the greater Tucson area.

A free basic-computing course is being launched in Tucson to help people decide if a career in cyberspace is for them.

Investors team up to buy 50 Tucson homes through crowdfunding platform

For Star subscribers: Using a crowdfunding platform, investors spent $14.5M for a package of homes throughout Tucson that will be used as rentals.

Mariachi Conference to return to its downtown Tucson roots

After moving to the Casino del Sol in 2012, the Tucson International Mariachi Conference is returning to its downtown Tucson roots.

For Star subscribers: An inventive wings and rib joint and an acai shop are opening in Tucson despite COVID-related supply and hiring delays.

Tesla is bringing a supercharging station to Marana

Tesla is bringing a third supercharger station to the Tucson area. The 16 spots for charging electric vehicles are coming to Marana.

For Star subscribers: Green corn tamales may be more expensive and harder to find due to a significant drop in corn production this year.

The United States House of Representatives has approved the site of the former movie theater at Grant Road and I-10 to become part of the Pascua Yaqui tribal land, paving the way for a new casino. 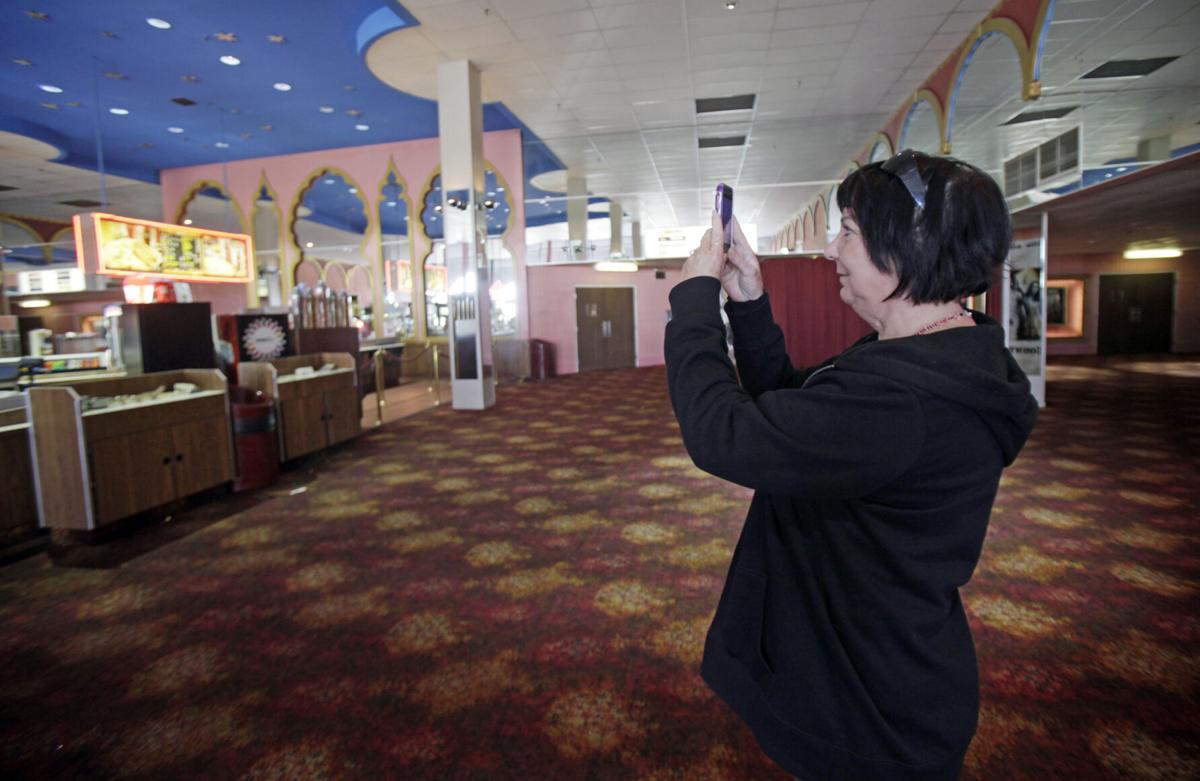 Long-time moviegoer Kathy Nichols takes a photo of the lobby on closing day at Century Park 16 movie theaters in January 2011. The property may become home to a new casino operated by the Pascua Yaqui Tribe. 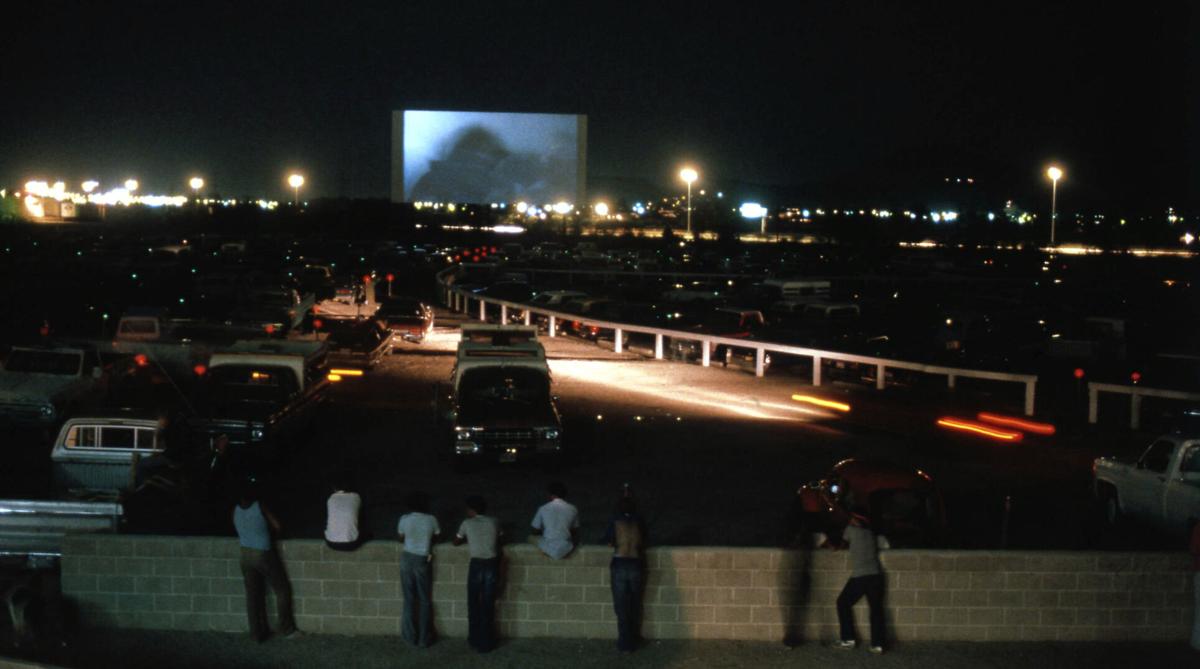