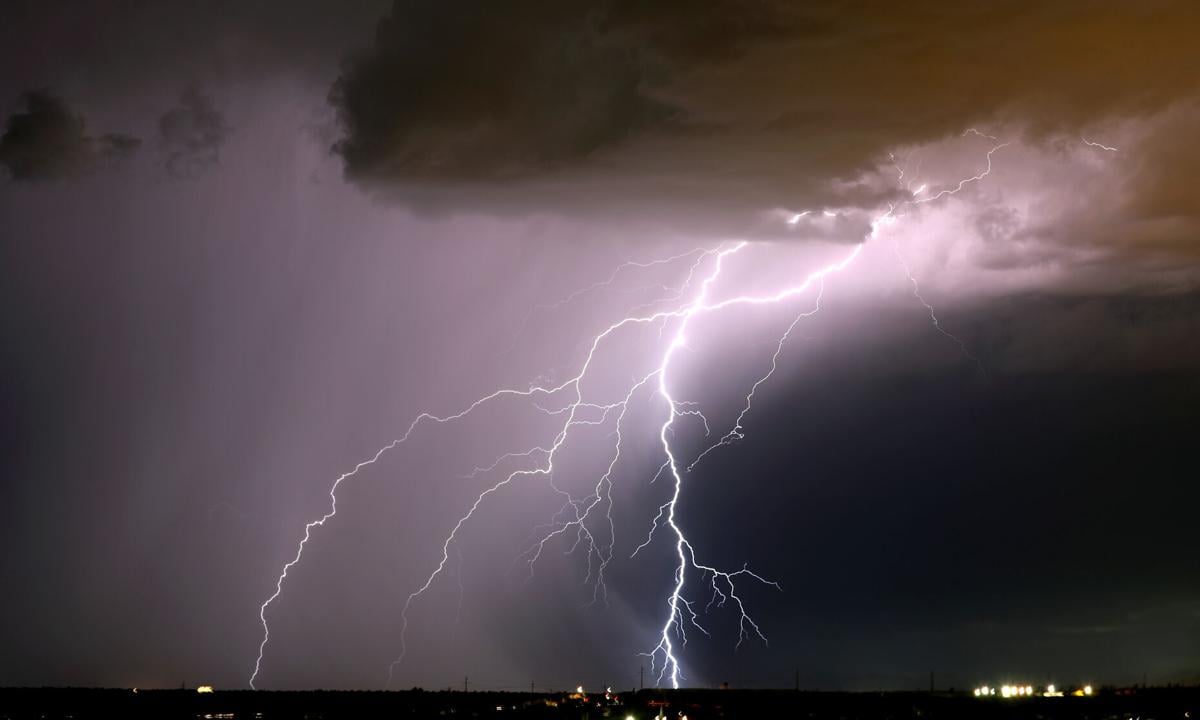 Several fingers of lightning strike southwest of Tucson as rain falls July 29. July was the wettest month on record for the Old Pueblo.

Clouds stripe the western sky just after a monsoon shower at Saguaro National Park East. Tucson experienced its third-wettest monsoon on record in 2021.

Everyone in Tucson got to feel like a winner this monsoon season, but Emily Stulz earned the bragging rights.

Stulz took the top prize in the inaugural Southwest Monsoon Fantasy Forecasts contest, an online summer-storm-prediction game created by a team of researchers at the University of Arizona.

Starting with July, contestants made monthly rainfall predictions for Tucson, Phoenix, Flagstaff, Albuquerque and El Paso, with points awarded based on the accuracy and the riskiness of their guesses.

A total of 354 people registered to play, including some prominent desert researchers, climate experts and members of the game’s own design team.

In the end, they were all defeated by the UA’s 29-year-old director of social media, who just moved to Arizona in May from her native Michigan.

“It was total dumb luck,” said Stulz. “I’d never even seen a monsoon before.”

Researcher Zack Guido, who headed up the team behind the game, said he was not too surprised by the outcome. Even professional forecasters have a hard time predicting the Southwestern monsoon, and this year was even more unpredictable than usual.

Tucson saw its third-wettest season on record, with 12.79 inches of rain between June 15 and Sept. 30. The 8.06 inches of rain that fell in July was most of any month for the past 126 years.

No one saw that coming, including the people who study such things for a living.

“Nobody scored any points for Tucson (in July), because nobody bet that risky,” said Guido, who came in 80th in his own game. “It’s hard to imagine Tucson doing any better. We’re calling it a generational monsoon.”

UA climatologist Michael Crimmins, another architect of the contest, finished in 103rd place.

“Proves how useful that advanced degree in climate has been,” Crimmins joked in an email. “I kept hanging back, sticking close to average, and that didn’t really pan out. Next year!”

For her winning strategy, Stulz said she “just made something up” for July, then following that with slightly above-average predictions for August and September because we seemed to be getting more rain than usual.

When asked about beating so many experts in the field, she said, “It feels pretty cool but also a little terrifying.”

The contest was decided in the final hours of the final day.

Guido said a half-inch of rain in Albuquerque and a quarter-inch of rain in El Paso late on Sept. 30 caused the entire leaderboard to flip. Until that last bit of monsoon moisture, he said, Stulz was in eighth or ninth place.

Austin Rutherford said he was down around sixth place headed into the final day, so he was shocked to learn that he finished second.

“I all but wrote it off,” said the doctoral student from the UA’s School of Natural Resources and the Environment.

Rutherford used to track the monsoon pretty intensely a few years ago, back when he was growing mesquite trees from seeds as part of his Ph.D. research. “Now it’s more of a hobby than anything,” he said.

His predictions were based in part on last year’s miserable monsoon, which ranked as the second-driest on record for Tucson with just 1.62 inches for the entire season.

“I figured we’re going to get some rain (this year). We’ve got to get some rain,” said Rutherford, who played under the contest screen name mesquite-nerd. “I was trying to be a little optimistic, but not too optimistic.”

Guido said the design team is already working on some changes for the 2022 competition, including the addition of a full-season prediction that could be used as a tiebreaker.

It will be hard for anyone to defend their crown, he said.

“In a lot of ways, there’s a randomness to the monsoon, so I’m not sure any one person would be more of an expert than anyone else in the long run.”

For finishing in the top two, Rutherford and Stulz will each receive an automated backyard weather station valued at $400.

Rutherford plans to set his up at his mother’s house on Tucson’s east side and feed the readings he gets to a local weather network. Maybe he’ll learn something in the process that will give him an edge in next year’s contest, he said with a laugh.

“You’ve always got to strive for first, right?”

Stulz has no idea what she’s going to do with her fancy new weather station.

For Star subscribers: July rain totals — so far — range from 3 to 15 inches in the greater Tucson area. Use our map to see how much fell on your part of town.

For Star subscribers: The Bighorn Fire temporarily displaced the bighorn sheep herd in the Catalina Mountains, but wildlife officials found no evidence that any of the animals were caught up and killed by the flames. Drought probably impacted the herd more, reducing the survival rate of lambs.

The short clip filmed at the University of Arizona shows a cold front moving east through Tucson early this morning, followed by dust that lim…

Several fingers of lightning strike southwest of Tucson as rain falls July 29. July was the wettest month on record for the Old Pueblo.

Clouds stripe the western sky just after a monsoon shower at Saguaro National Park East. Tucson experienced its third-wettest monsoon on record in 2021. 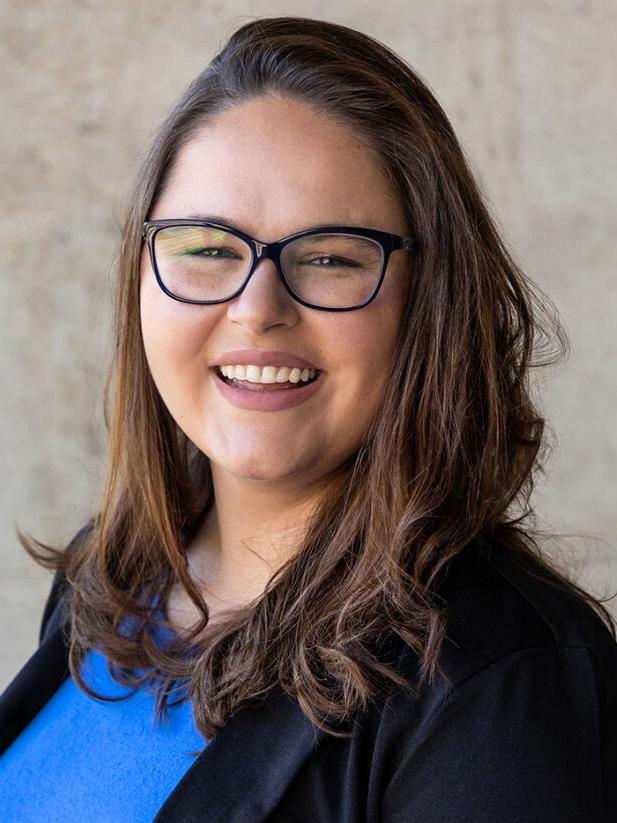