When Martha McSally was still just a congressional candidate, she specified who she considered responsible for preventing epidemics in the United States: Congress and the president.

It was October 2014. The Ebola virus had suddenly gone from a distant concern in West Africa to a worry at home. A traveler had arrived infected in Texas, then two medical workers treating him were infected. Public concern spiked in mid-October, as ballots were mailed out ahead of the Nov. 4 midterm election.

In the last few weeks of the campaign, the Republican challenger McSally started hitting the Democratic incumbent, Rep. Ron Barber, on his response to the threat. I wrote a column on McSally raising Ebola as a campaign issue.

McSally’s written statement said: “It’s inexcusable that Congress and President Obama were unprepared for this threat considering we were aware of it months ago. Real leadership means taking action before there’s a crisis.”

That principle is as applicable today as it was in 2014. But now that McSally has served four years in the U.S. House and more than a year as an appointed U.S. senator, her clear vision of responsibility for epidemic prevention seems to have turned murky.

“No process is perfect, no government is perfect,” she went on. “But everybody is trying to do the best they can in order to save lives.”

McSally has gone from stern toward the federal government’s epidemic responses in 2014, when a Democrat was in the White House, to forgiving in 2020, with Republicans in charge. But she is eagerly finding fault for today’s COVID-19 epidemic. Rather than look to D.C. for responsibility, though, she is blaming China, as is President Trump and much of the GOP in a coordinated 2020 campaign.

Since then, her Blame-China campaign has accelerated. On April 7, she said, “China is to blame for this pandemic and the death of thousands of Americans.” McSally called for the banning of markets in China that sell live wildlife — a good idea — and she is sponsoring a bill, with Sen. Marsha Blackburn, that would allow Americans to sue China in U.S. court for damages from the epidemic — a bad idea.

This proposal might feel good, but China would ignore any damages awarded. Other countries could be tempted to remove sovereign immunity from the United States, opening U.S. military members, among others, to legal action.

Most importantly, though: It won’t help. The bill allows Americans to sue foreign states “in any case where such foreign state is alleged, whether intentionally or unintentionally, to have discharged a biological agent ... and such discharge results in the bodily injury, death, or damage to property of a national of the United States.”

This would create a disincentive to transparency. What country is going to be transparent if they might get sued even for an accident?

McSally and Trump are not wrong to blame China for covering up the coronavirus epidemic. China’s opacity did cost us time.

Still, we had time to act — “months,” as McSally said about Ebola. On Dec. 31, China reported to the World Health Organization that authorities were treating dozens of cases of a severe respiratory illness. On Jan. 21, the first U.S. case of the virus was confirmed. On Jan. 30, we had the first confirmed, person-to-person transmission in the United States.

But the initial effort by the Centers for Disease Control and Prevention to develop a test failed, and the Food and Drug Administration put up bureaucratic hurdles in front of other efforts.

Meanwhile, the president praised China for its handling of the epidemic throughout February, saying as late as Feb. 29, “China seems to be making tremendous progress … I think our relationship with China is very good.”

Yes, this is all hindsight. But under the McSally Ebola Principle of 2014, the U.S. federal government, especially the president and Congress, ought to have had foresight. The fact that they didn’t is not China’s fault.

And about Ebola: It ended up infecting 11 people in the United States and killing two, total. As it turned out, the government was sufficiently prepared then. But the timing of Ebola’s arrival still allowed it to have political impact.

New research on the political impact of Ebola, published in March, shows that some 2014 Republican candidates, especially those in tight races, likely benefited from campaigning on the issue.

GOP candidates benefited either by combining talk of Ebola with discussion of immigration and border issues, or indirectly through an effect on turnout, said co-author Filipe Campante, a professor of international economics at Johns Hopkins University.

Heightened concern about Ebola, as measured through online searches and posts, was associated with lower Democratic voter turnout.

McSally won by 167 votes in 2014, thanks in part to poor Democratic turnout. The Ebola issue may have been decisive in launching her political career.

It would be nice if she returned to her political roots by holding the president and the Congress she’s now part of accountable for protecting Americans from epidemics by “taking action before there’s a crisis.”

Sometimes a candidate catches a wave; other times the wave swamps candidate.

973 cases of coronavirus have been confirmed in Pima County, state health officials say.

UA students are working at sites including, Manzo, Borton and Miles elementary schools as well as Tucson High Magnet School to provide free produce to the community. 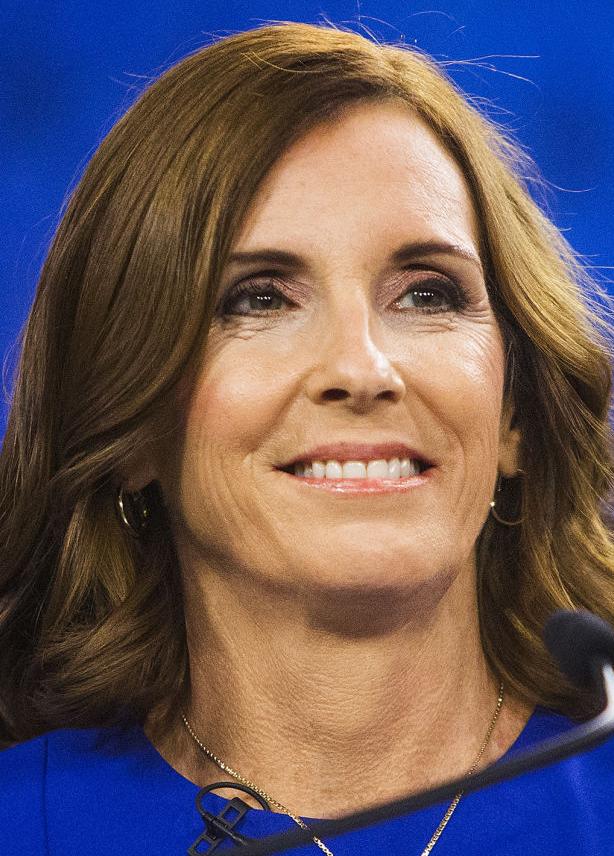 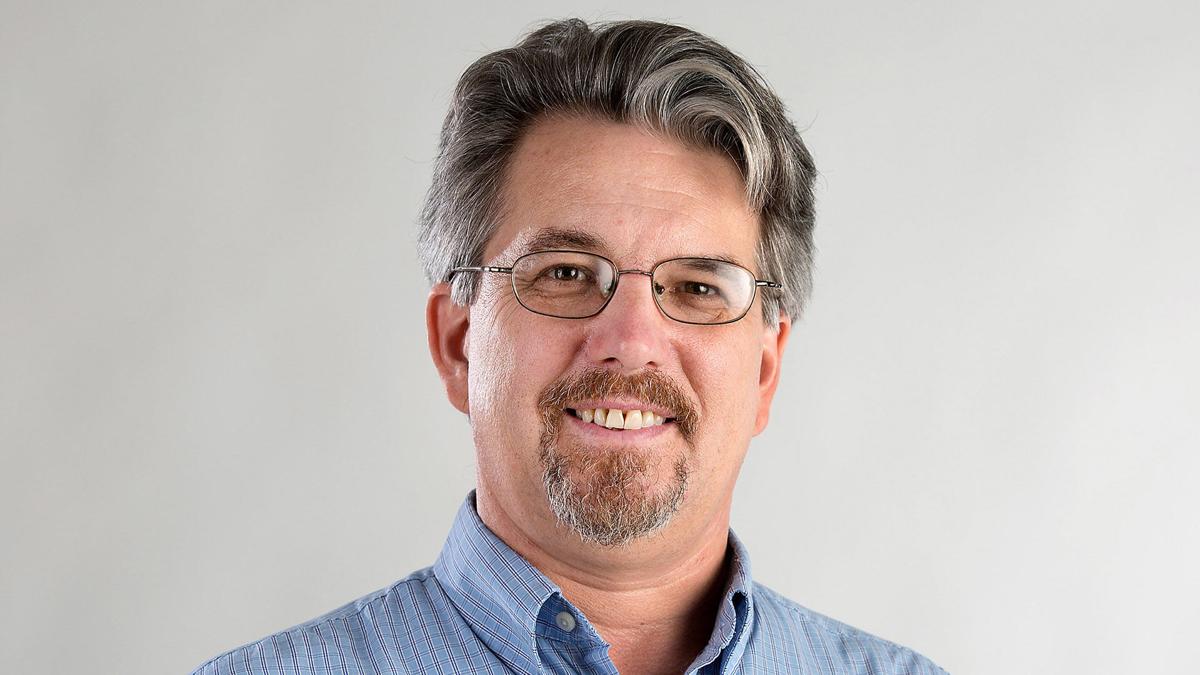