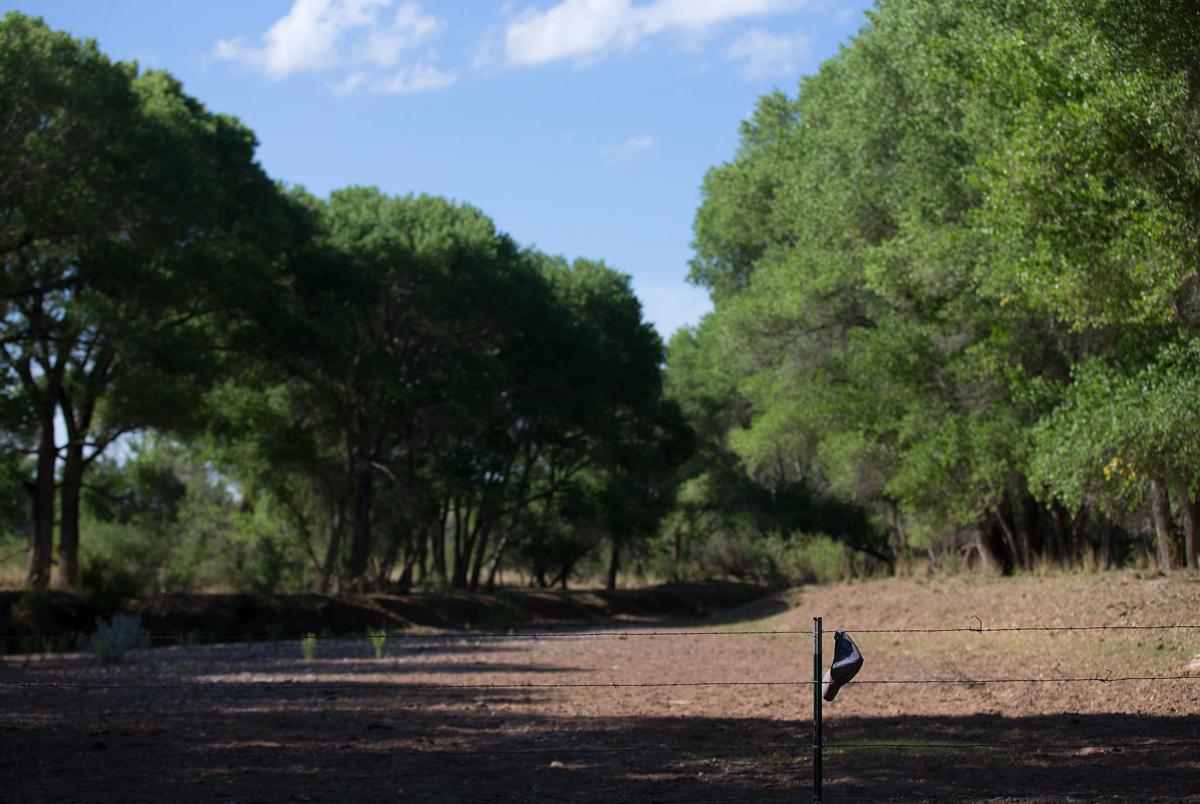 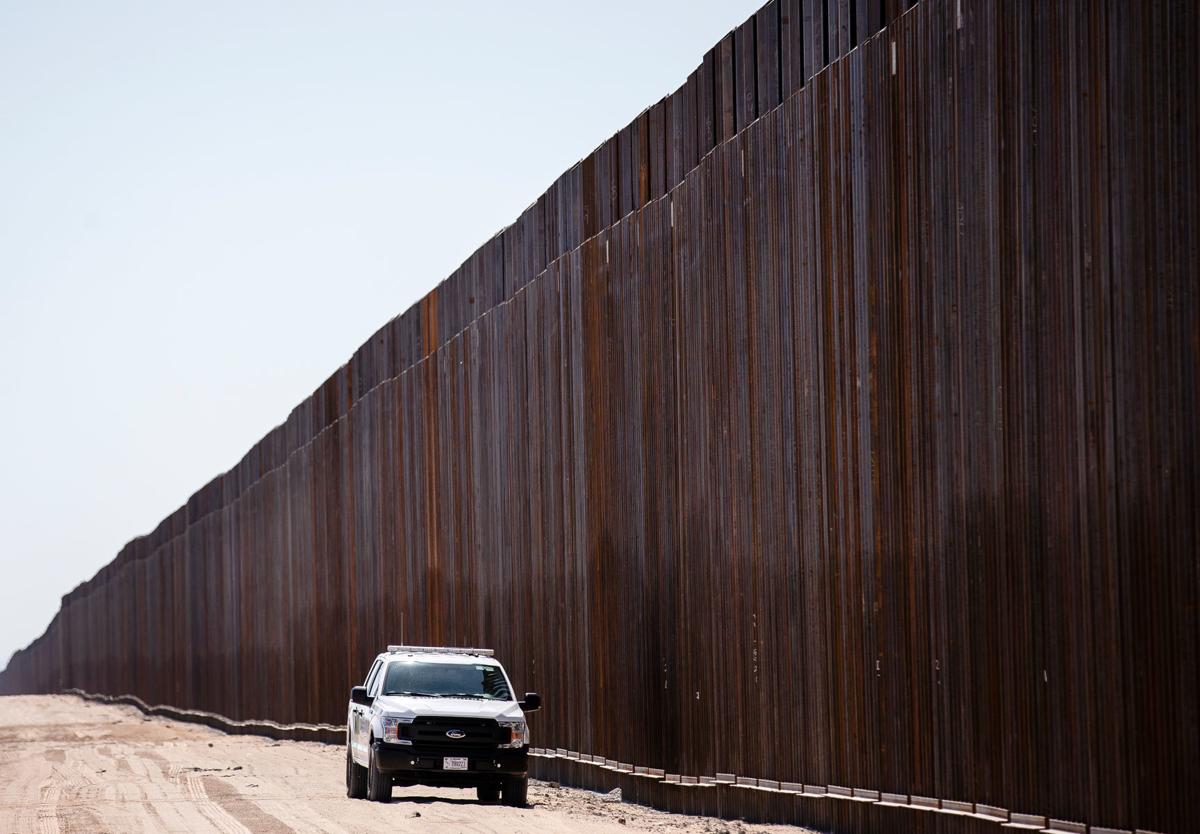 A 30-foot steel fence will be built along the Colorado River in a section of border that had an increase in migrant families. 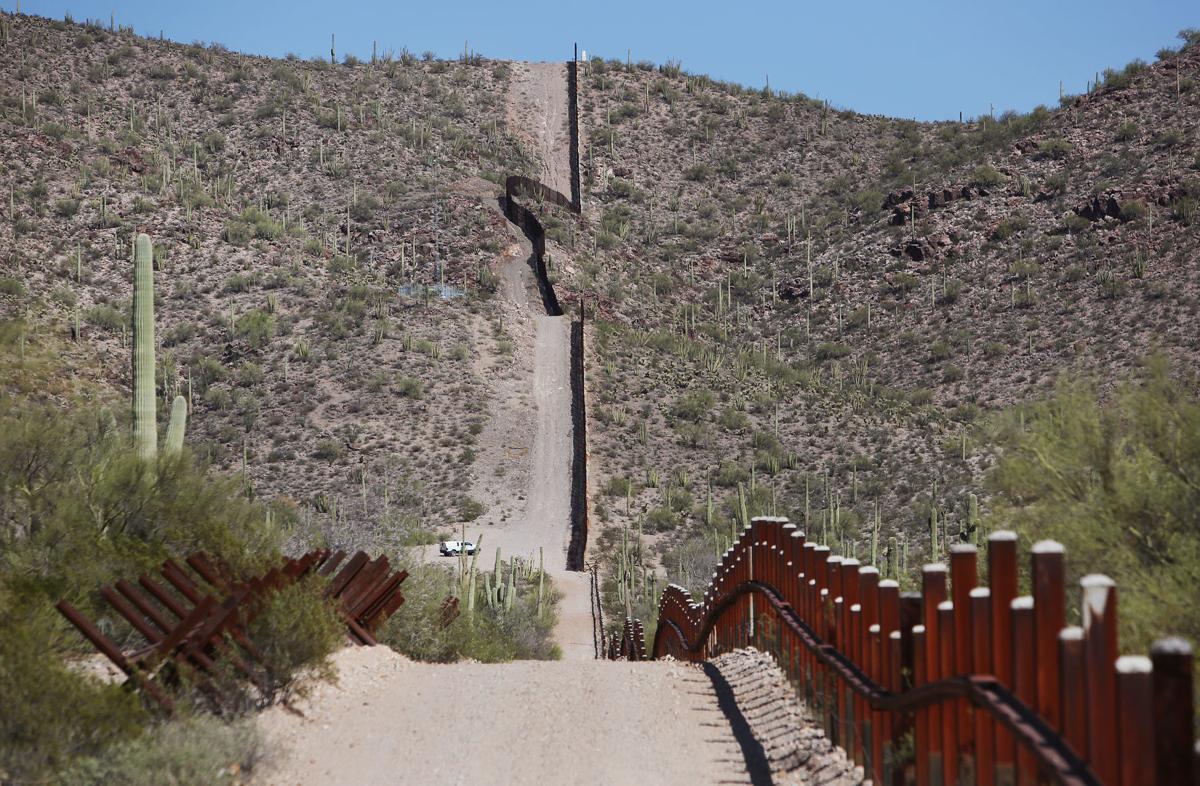 The U.S.-Mexico border fence is comprised of a post-and-rail vehicle barrier on the right, and grate pedestrian fence as it ascends a hill near Puerto Blanco Drive in the Organ Pipe Cactus National Monument west of Lukeville, Ariz. in 2016.

The Trump administration has agreed to delay border wall construction through three Arizona preserves as a federal court considers a legal challenge from conservation groups.

Instead, some of that work will be delayed until October, according to court records filed by the government late Tuesday.

“It’s a small but important victory for public lands and wildlife,” said Laiken Jordahl, borderlands campaigner for the Tucson-based Center for Biological Diversity. “Every day the project is delayed is a good day.”

The center, the Animal Legal Defense Fund and Defenders of Wildlife filed for an emergency injunction last week seeking to block the start of construction.

Jordahl said Tuesday’s court filing amounted to a “de facto injunction” that will “give the judge a chance to rule on the merits of the case before irreparable harm is done.”

In February, President Trump declared a national emergency at the southern border, where he said a growing security and humanitarian crisis required immediate action on his promised wall.

Since then, the center and other groups have sued the administration for waiving environmental laws and diverting Pentagon funds to rush wall construction through protected areas.

Arizona is slated to receive approximately 68 miles of new barrier, much of it so-called bollard-style fencing made from closely spaced metal poles up to 30 feet tall.

Most of the work will be delayed for 45 days, though the government does plan to start replacing a 2-mile stretch of existing barrier next week on National Park Service land in Organ Pipe, near the Lukeville port of entry.

The government also plans to fill a gap in the existing border fence and build a bridge over the San Pedro River, though the designs and contract for that work have not been finished.

Construction there is not expected to start until early October or later, according to Tuesday’s filing.

Jean Su, an attorney for the Center for Biological Diversity, said such details about the government’s plans were not made public until the center and other groups filed suit.

“It’s ridiculous that it took legal action from us to get accurate information from the government about its plans to bulldoze the borderlands,” Su said in a written statement Wednesday. “But this kind of secrecy is the disturbing result of waiving dozens of environmental laws, including those requiring public notice.”

Details of the plans

In a court filing Tuesday, the government detailed its border wall construction schedule in three protected parts of Arizona.

Those plans call for:

• Replacing existing barriers with 5.1 miles of 30-foot-tall bollard-style fencing in Organ Pipe Cactus National Monument near the Lukeville Port of Entry. The work is set to begin Monday on the first two-mile section. The rest will be built once the first section is done, probably in about 45 days.

• Replacing 38.6 miles of vehicle barriers with 30-foot-tall bollard fencing in Organ Pipe Cactus National Monument and Cabeza Prieta National Wildlife Refuge. The work will not begin until early October, after initial construction near Lukeville is done.

• Filling in a gap in the fence and building a bridge along three-tenths of a mile of border in the San Pedro Riparian National Conservation Area. Construction is not expected to start until early October or later, following survey work in the riverbed in September that will determine the project’s design.

The decline is “directly attributable to our international partnership efforts," the Homeland Security chief said Thursday in a visit to the Yuma area.

An elderly woman's remains were found after a house fire in Three Points Thursday afternoon, an official said.

A 30-foot steel fence will be built along the Colorado River in a section of border that had an increase in migrant families.

The U.S.-Mexico border fence is comprised of a post-and-rail vehicle barrier on the right, and grate pedestrian fence as it ascends a hill near Puerto Blanco Drive in the Organ Pipe Cactus National Monument west of Lukeville, Ariz. in 2016.