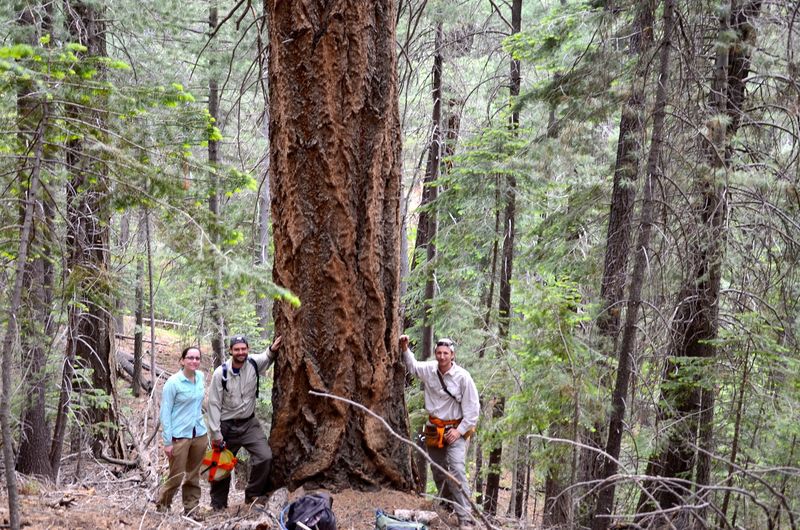 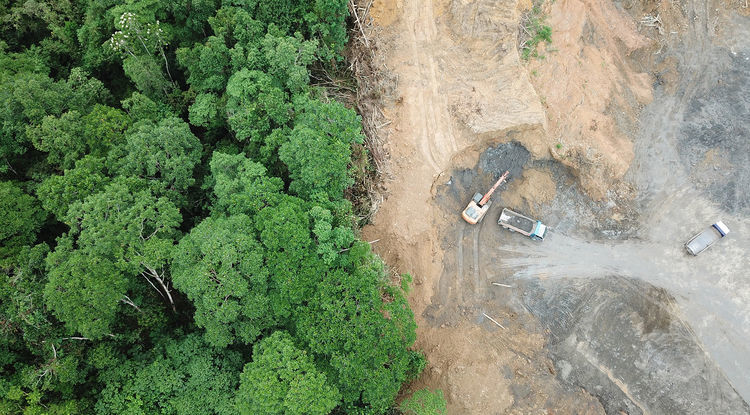 Almost 40% of global land plant species are categorized as very rare, making them especially vulnerable to climate change and extinction, a new University of Arizona-led study has found.

In a collaboration of 35 researchers from multiple institutions, the study resulted in 20 million observational records of land plant species from all over the world. It is considered the most comprehensive assembly of global plant diversity data to date.

The findings are published in a special issue of Science Advances that coincides with the 2019 United Nations Climate Change Conference, also known as COP25, which will take place Dec. 2-13. The team of scientists are hoping this new research will inform society’s conservation efforts and help to protect global biodiversity.

Rare plant species are a crucial aspect to the world’s biodiversity, but because they are so unique, they are also more likely to be impacted by climate change, according to Brian Enquist, lead author and University of Arizona professor of ecology and evolutionary biology.

Of the 435,000 unique land plant species on Earth, 36.5% are considered “exceedingly rare,” meaning they have been observed and recorded less than five times ever.

“When talking about global biodiversity, we had a good approximation of the total number of land plant species, but we didn’t have a real handle on how many there really are,” Enquist said. “According to ecological and evolutionary theory, we’d expect many species to be rare, but the actual observed number we found was actually pretty startling.”

For Enquist, the importance of the study is rooted in understanding the diversity of plants and what will happen to these species in the future.

“Some species are found everywhere – they’re like the Starbucks of plant species. But others are very rare – think a small standalone café,” Enquist said.

The researchers also found that regions with a more stable climate tend to harbor a larger number of rare species. For example, in places such as the Northern Andes in South America, Costa Rica, South Africa, Madagascar and Southeast Asia, which remained climatologically stable as the world emerged from the last ice age, there are clusters of rare species that have survived.

Unfortunately, however, climate change and land use are now disproportionately impacting rare species in these regions.

“We learned that in many of these regions, there’s increasing human activity such as agriculture, cities and towns, land use and clearing. So that’s not exactly the best of news,” Enquist said. “If nothing is done, this all indicates that there will be a significant reduction in diversity – mainly in rare species – because their low numbers make them more prone to extinction.”

By collecting data on the number of rare species throughout the world as well as where these species thrive, the team is looking to help inform public policy “in this era of rapid global change.”

“This work is better able to highlight the dual threats of climate change and human impact on the regions that harbor much of the world’s rare plant species and emphasizes the need for strategic conservation to protect these cradles of biodiversity,” said Patrick Roehrdanz a co-author on the paper and managing scientist at Conservation International.

Invasive species one of the biggest threats to desert ecosystems.

Using genetic data from over 1,100 species, the team helped to create the most comprehensive evolutionary tree for green plants to date.