Two University of Arizona faculty members have been elected to the National Academy of Inventors, considered one of the highest professional honors awarded solely to academic inventors, the school said.

The academy of inventors highlighted the professors work to create or facilitate “outstanding inventions that have made a tangible impact on quality of life, economic development and the welfare of society,” UA said.

They join a group of more than 4,000 individual academic inventors that has generated $2.2 trillion in revenue from more than 42,700 U.S. patents and 13,000 licensed technologies and companies, the program said.

Hurley’s work has led to two “first-in-class” cancer drugs, which are currently in the clinic trial phases, UA said.

Hurley also worked on four other drugs in clinical trials by identifying the mechanism of action, defined as “information about the safety of the drug and how it affects the body,” according to the National Cancer Institute.

Hurley’s nine licensed patents led to four companies being created between 2001 and 2016. The first, Cyternex/Cyclene, “raised a total of $120 million, created over 30 jobs, and brought oncology drugs successfully through clinical trials,” the UA said.

Hurley, the 2018 Arizona Innovator of the Year, is also a member of the American Cancer Society Medicinal Hall of Fame.

“Being a scientist has been the great privilege of my life, because it has allowed me to work with brilliant colleagues at great research universities and institutions in Arizona and around the world, collaborating on ways to bring down the most stubborn disease of our time – cancer,” Hurley said.

Norwood has worked to improve understanding and performance of photonics and electronics applications, spending the first 15 years of his career working for Fortune 500 companies and tech startups.

The National Institute of Standards and Technology said that photonics is the “basis” for devices such as cellphone cameras, optical fiber networks for the internet and techniques for treatment of disease.

Norwood, who started two of his own companies, holds 10 licensed patents that have led to company commercialization, according to the UA.

At the UA, Norwood and his team work to provide the “photonics community with practical devices based on photonic designer materials that can meet the needs of next-generation networks,” the UA said.

Norwood was also an Arizona Innovator of the Year in 2017. “His innovations have impacted major industrial sectors, including telecommunications, semiconductors and the cloud infrastructure,” the UA said.

Norwood has 178 published articles in peer-reviewed journals and 80 presentations at international conferences. 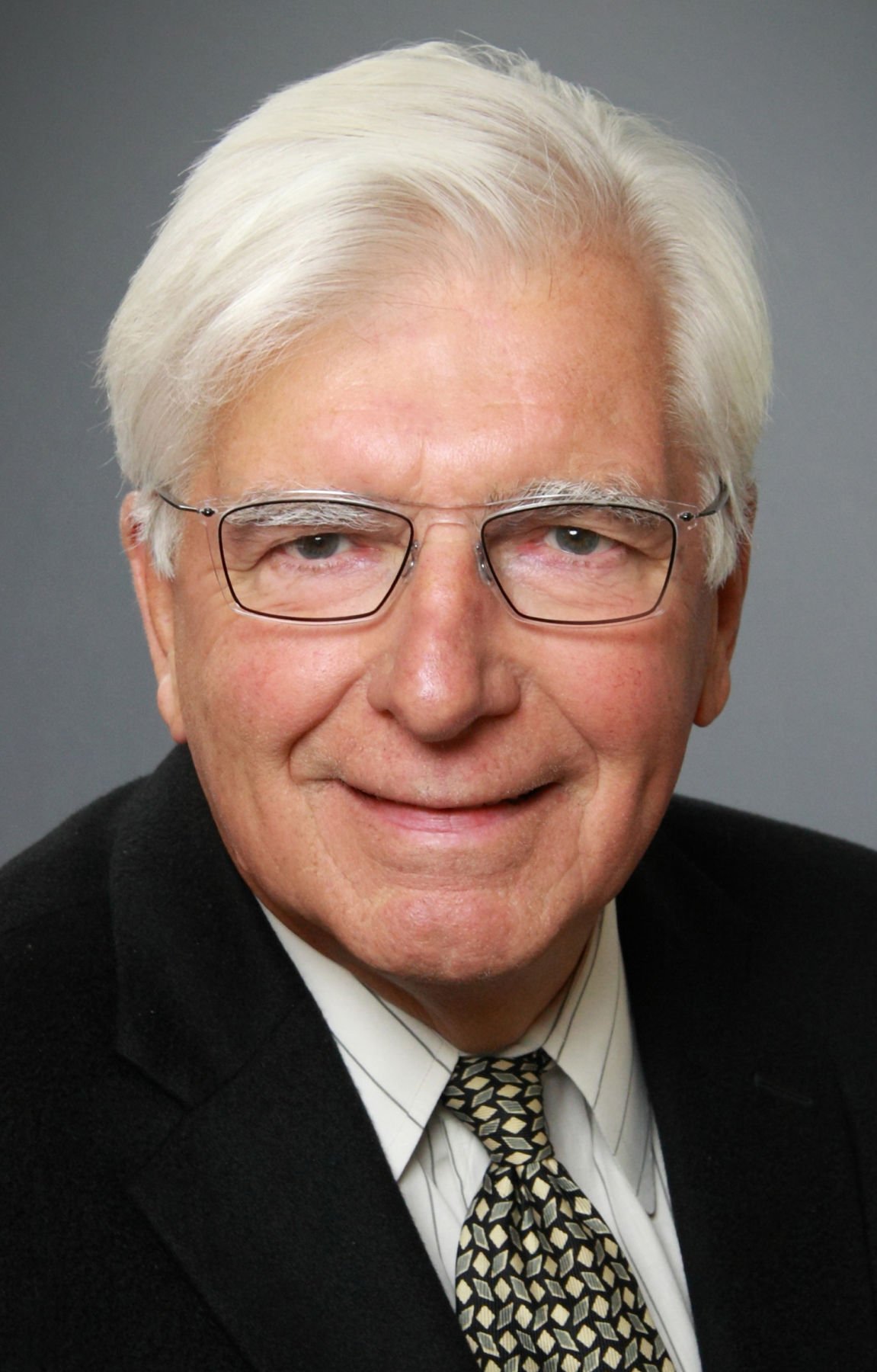 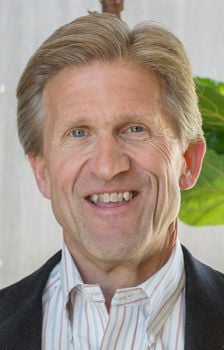