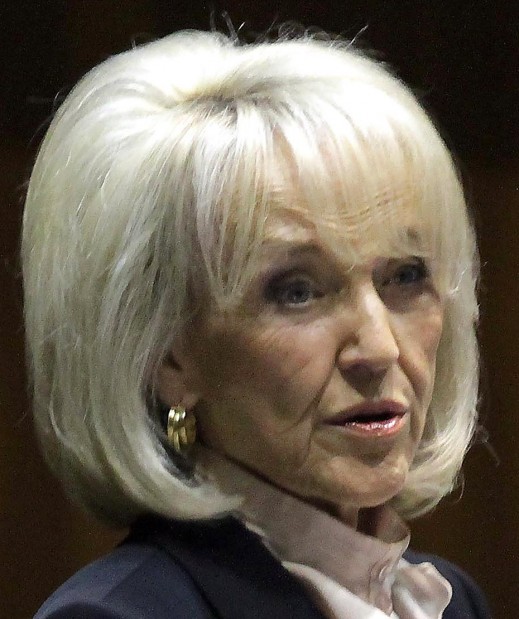 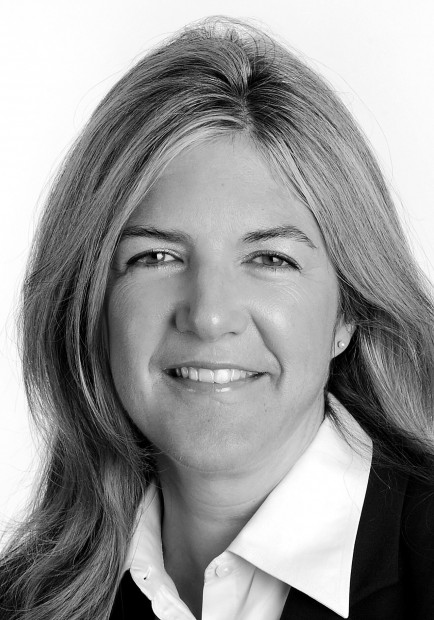 The Wild West is alive and well at the state Capitol. Gunslinger Gov. Jan. Brewer and her posse at the Legislature needed just six days to corral and send packing Colleen Mathis, the chair of the Independent Redistricting Commission.

No need for a judge, a jury, testimony or a trial. No sirree. This was a political hangin' plain and simple.

We say that because there were far better ways to proceed if the governor and her fellow Republicans truly believe that Mathis was guilty of "substantial neglect of duty" and "gross misconduct in office."

The governor has the power to remove Mathis on those grounds. But Brewer's hasty process produced no smoking gun, no evidence to prove Mathis was guilty beyond a reasonable doubt.

Brewer herself admitted as much in a statement in which she said Mathis "has created a cloud of suspicion that will not lift."

So now "suspicion" is the standard our governor uses to remove someone from office? That's frightening.

In a case so important and so saturated by politics, Arizonans deserved to hear all of the facts before judgment was cast.

The stakes for both politicians and voters are high. The commission will draw the lines that determine Arizona's congressional and legislative districts for the next decade. Where the boundaries are drawn can make a district "safe" for one party or the other. A competitive district can endanger an incumbent.

There's no way to completely remove politics from redistricting, but Brewer and the posse didn't even try. Their decision was precipitous and unfair.

Let's examine what is known about Mathis' actions.

The governor alleged that Mathis, a registered independent, violated the Open Meeting Law by calling the other four commissioners to line up votes to select a mapping consultant ahead of a public meeting.

The two Republicans say Mathis did that. The two Democrats and Mathis say there was no violation. Does "no violation" mean they never spoke, or that they talked but didn't say how they'd vote?

Attorney General Tom Horne contends that sequential calls to more than one commissioner violates the law, period. We're not sure about that. Commissioners can talk to one another outside of a public meeting, but they cannot do it for the purpose of making secret agreements.

It was stupid at best if Mathis talked in private with any commissioner about any matter of substance. And she certainly didn't need to directly ask - How will you vote? - to violate the law. It's possible to glean from the tenor of a conversation how someone is likely to vote.

There's only one way to find out if Mathis violated the law. Attorney General Horne should file suit.

It's his job to prosecute violations of the law, and why he didn't do it weeks ago given what he's opined about the matter, we do not understand.

Have each commissioner, under oath and in open court, tell a judge what did or didn't happen.

If Mathis violated the law, there's also a question about the penalty. Phoenix lawyer Daniel Barr, who has practiced media law in Arizona for 26 years, said he couldn't remember any case in which a judge threw a violator out of office.

The usual punishment is for the illegally made decision to be overturned. No do-over for Mathis, though. Straight out the exit door.

Gov. Brewer's second allegation is that in drawing the maps, Mathis failed to accommodate the six goals required by the Arizona Constitution.

Voters do have enough information on this "count" to reach their own conclusions. Full transcripts of the commission's dozens of meetings are on its website.

If you read them, you'll see that all five commissioners have taken their assignment seriously. They've moved lines time and again and spent hours discussing how each change complies with the six requirements.

They've discussed how difficult it is to meet all six, and there's no question that it is. Above all, the maps must pass muster with the federal Voting Rights Act, which means they cannot dilute the voting strength of minorities. After that, the districts should - to the extent possible - have equal population, preserve communities of interest, be compact and contiguous, and be competitive.

We don't see any evidence that Mathis exhibited "gross misconduct."

It's true that she pushed for a vote on a draft congressional map over the objections of the Republicans. The vote was 3-1-1, with Rick Stertz voting "no" and Scott Freeman abstaining. They protested that they'd seen the latest version for the first time that morning and needed more time to examine it.

Mathis said she wanted a vote because the hour grows late. The draft is subject to public hearings, then the commission can make revisions before it submits the map to the Justice Department, which will review it for voting act compliance.

If history holds, Justice will take several months and ask for changes. Ultimately, local elections officials need time to create precincts and determine where we'll all vote next year.

It appears that Mathis' real misdeed is putting out for public comment a map that the governor and fellow Republicans think is wrong.

What Brewer should have done was to show up at the public hearings and state her case against the draft map. Show the commission the error of its ways and bring public pressure to bear for a revision.

If that doesn't work, Gov. Brewer could sue and ask a court to overturn the final maps. That's what Democrats unsuccessfully tried after the last redistricting.

Voters spoke loud and clear in 2000 when they took the job of redistricting away from the Legislature and gave it to the commission. They didn't want incumbents in direct control.

Instead, the governor and Republican legislators mounted up and showed Arizona voters that they're the law in this land. That's injustice, Old West style.

How to draw Muhammad