On Wednesday, July 1, the Arizona Daily Star Editorial Board hosted a first-of-its-kind endorsement meeting over video site Zoom. The Democratic candidates running for Pima County attorney in the Aug. 4 primary election — Laura Conover, Mark Diebolt and Jonathan Mosher — all participated and made their case for being elected.

What follows is an excerpted version of that discussion, edited for clarity and space. Part I can be viewed online at bit.ly/3gLA3jr. Part II is at bit.ly/2ObhhFR.

Mark Diebolt: The goal is the pursuit of justice, and justice means fairness for everybody. That means in the criminal-justice system. It means fairness and every level of the prosecution timetable, every part of the Constitution should be protected.

The system is really set up not to convict guilty people but protect the ones that are innocent. And I think that’s a part of how justice plays into what we do.

We’re not just trying to get convictions. We’re trying to make sure everyone is treated fairly, equally, and that justice is actually served. That’s what protects the system, that’s what ensures the integrity of the system. That’s what gives the people confidence in the system is that every person is afforded due process.

Jonathan Mosher: A man named Michael Morton came to our office when I was chief criminal deputy. I had him come in and speak to our prosecutors. This was a man who was wrongly convicted of murdering his wife.

And he spent over 20 years in a Texas prison for a crime he did not commit.

I wanted him to come talk to our prosecutors to underscore that even more important than convicting that guilty is not convicting the innocent. That’s truly what justice is all about.

Laura Conover: I think if we want to know what a person is going to do in office, we need to take a close look at what they’ve been doing their whole lives. I became committed to justice in the late ’90s in my community activism.

I joined the Coalition of Arizonans to Abolish the Death Penalty, which was an education campaign in Arizona, that sure had an uphill battle at the time.

And I wanted to fight for the most vulnerable populations among us. That was the entire goal. I did that my entire career.

QUESTION: In what circumstances, if any, will you seek the death penalty?

Mosher: I’ve been publicly saying since I launched my campaign that we will not seek the death penalty if I’m elected. And the reason for that is that the death penalty torments victims’ families with a lack of any sort of closure accountability. The average appeals take 20 years now.

Conover: In college over 20 years ago, I became convinced against the death penalty due to the inhumanity and the extraordinary fiscal irresponsibility, the millions of dollars spent on a single case, and I’ve never wavered against (opposing) the death penalty.

Diebolt: There are so many reasons why the death penalty doesn’t work, and I don’t think it really matters which one you attach to it, which one you think is the most important reason.

There’s the moral aspect that, you know, the taking of a life aspect of unfairness to the victims, (the) millions of millions of dollars spent on a case. ... It doesn’t really matter that you don’t know which one you choose, just the fact that you are against it.

QUESTION: How would you handle managing a large, diverse office of prosecutors?

Mosher: In 2015 I was promoted to felony training supervisor, which meant I had to design and implement all of the training programs in the office for all of our prosecutors. That’s about 70-plus prosecutors, and since that time I was promoted to chief trial counsel and ultimately to chief of the Criminal Division.

And in those positions, I’ve had to manage and lead a diverse group of prosecutors, and it has been my absolute biggest accomplishment I think, revealed in the course of this campaign, that the folks who reported to me, the bureau chief supervisors, have almost all universally endorsed me.

Conover: Two years ago, the judges on the federal bench realized that the federal government may well shut down later that year, so they created a judicial appointment to represent and manage nearly 400 contract attorneys districtwide, which is statewide for federal courts in Arizona. They trusted me and appointed me for that judicial appointment to manage those attorneys. And they were right, the government did shut down.

So I managed nearly 400 attorneys who showed up to court, every day honoring the Constitution for a full financial quarter without hardly any notice over the holidays, completely unpaid. So my management experience came as trial by fire, that’s for sure.

Diebolt: Since early ’97 I’ve been a prosecuting attorney. All I asked to do is to prosecute felony cases. And that’s what I’ve done. I think 320 felony jury trials, hundreds and thousands of cases that I’ve handled, thousands of victims that I’ve encountered, thousands of witnesses I’ve dealt with. ...

Edward graduated from the University of Arizona and started at the Star in 2019. He was born in Tucson, but grew up in Casa Grande and Chandler. Previously, he was a reporter and editor for Pima Community College's Aztec Press, and the UA's Daily Wildcat.

In Part II of our Editorial Board discussion, the three Democratic candidates for Pima County Attorney -- Laura Conover, Mark Diebolt and Jona… 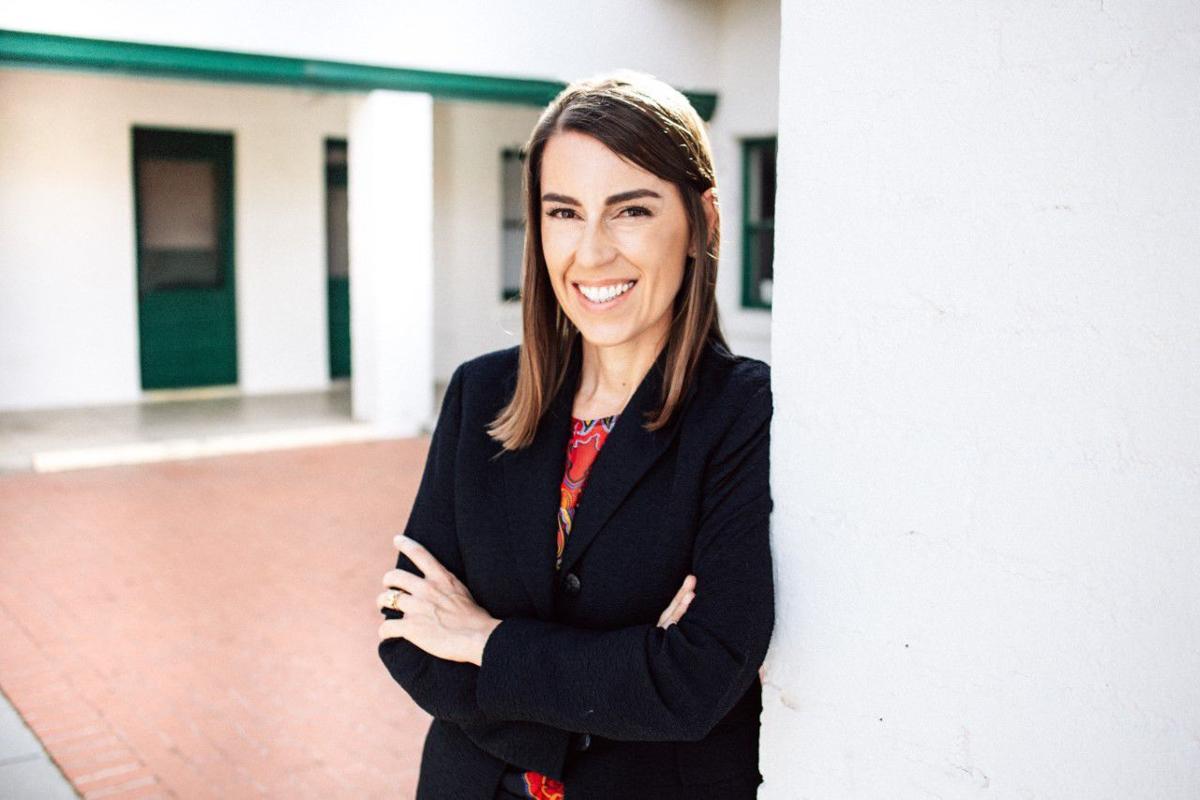 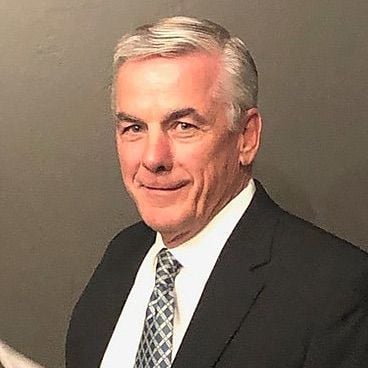 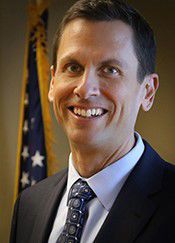