Though not as large as the 186,000-page Code of Federal Regulations, Arizona has a hefty regulatory code. Even so, new research shows that Arizona is well ahead of other states when it comes to curtailing economy-stifling red tape.

The Arizona Administrative Code, it turns out, consists of 5.6 million words and would take about eight weeks to read. That may sound like a lot of rules—and it is—but it pales in comparison to the amount of regulation around the country.

A Mercatus Center project uses text analysis software to estimate the size and complexity of state codebooks by counting total and “restrictive” words (like “shall” and “must”). Of the 24 state codes we’ve analyzed thus far, Arizona has the fewest restrictions, with just 64,000. By comparison, New York has nearly 308,000.

The longer and more complex a code, the more difficult and expensive it is to follow. Arizona’s light touch could help explain why the state’s economy grew by 3.2 percent in 2017, compared to national growth of just 2.1 percent.

Arizona’s healthy regulatory climate partly stems from a law requiring regulators to review their own rules every five years to determine whether any should be amended or repealed. At the end of their reviews, agencies submit a report to the Governor’s Regulatory Review Council, providing detailed information about each rule.

The latest review took place in 2017, and the findings are striking. Arizona had 10,917 rules (fewer than the 64,000 “restrictions” mentioned earlier, since each rule can contain multiple restrictions). Importantly, a whopping 57 percent of Arizona rules originated from authority vested in state regulatory agencies.

Why does that matter? All regulations ultimately derive authority from laws written by legislatures. Some federal or state laws specifically mandate a regulation. Other times rules are “discretionary” when legislators let agencies decide whether to write them or not.

Because so many Arizona rules are discretionary — more than half — state regulators have the flexibility to remove outdated regulatory clutter from the books. Gov. Ducey has made red-tape reduction a priority, so this discretion gives his administration a great deal of power to phase out obsolete or ineffective rules.

In fact, the Governor’s Regulatory Review Council can even order an agency to amend or repeal a rule it deems materially flawed. If the agency fails to do so, the rule automatically expires.

By contrast, some states have imposed significant legislative hurdles that make red-tape reduction harder. West Virginia law requires that most deregulatory actions get approval from the legislature before going into effect. In 2017, Wisconsin required its regulators to get similar approval for the largest state regulations.

Legislative involvement is generally a good thing, but when the legislature can easily block the removal of regulations, it’s much harder to keep the rulebook streamlined.

Arizona’s process seems to be working. A final element of its success is having a governor with both the political will and legal ability to make reform a reality. When taken together, Arizona appears to have the right mix to keep regulatory creep in check.

James Broughel is a research fellow with the Mercatus Center at George Mason University’s State and Local Policy Project. Catherine Konieczny is a Mercatus MA fellow. They are authors of the new study “Regulator Discretion at the State Level: The Case of Arizona.”

Local Opinion: You probably know a Tucson family just like mine. Be our ally

Our latest Local Opinion features a plea from a parent of a gender non-conforming youth. "You are most likely connected to a transgender child or youth and don’t even know it. After all, their family members are your neighbors, colleagues, and customers."

Local Opinion: The Chief Justice and his impeachment court

Attorney Mark Sykes lays out the possible legal proceedings for a potential impeachment trial in the Senate, in our latest Local Opinion.

Our columnist Johnathan Hoffman says that a proposed ban of gun-shows at the Pima County Fairgrounds is using a common scare tactic: the gun show loophole. "This is not an assault on the first or second amendment; it is an assault on both."

County Supervisor Sharon Bronson argues that, even if the U.S. pulls out of the Paris Climate Accord, Pima County will continue to heed climate science. "There is no such thing as 'believing' in climate change. It’s not Santa Claus. It exists. It’s happening."

Local Opinion: Come on, Arizona leaders, focus on real issues, not imaginary ones

One local business exec thinks that the recent focus on social wedge issues by some legislators doesn't just miss the mark legislatively, but also is a waste of Arizona citizen's time.

Our columnist Johnathan Hoffman says that a proposed ban of gun-shows at the Pima County Fairgrounds is using a common scare tactic: the gun show loophole. "This is not an assault on the first or second amendment; it is an assault on both."

When it comes to preserving the San Pedro River, Local Opinion contributor's Tom Borer and Edward Gilligan want to it "set the record straight," when it comes to Cochise County and its partners’ efforts in conserving water.

"Those who cause the harm should not be able to move through the world with more freedom than those they have hurt," says Lisa O'Neill. 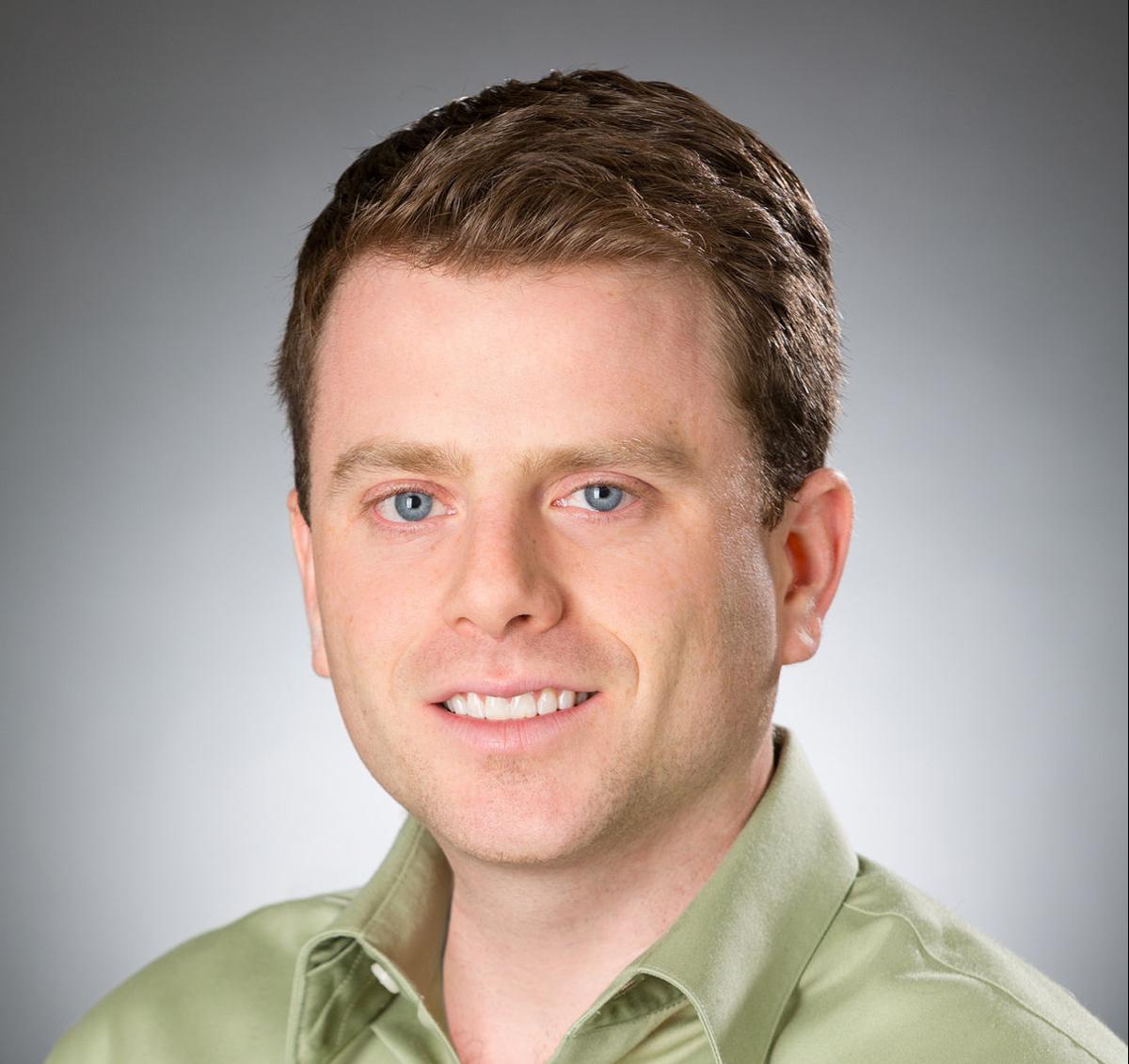 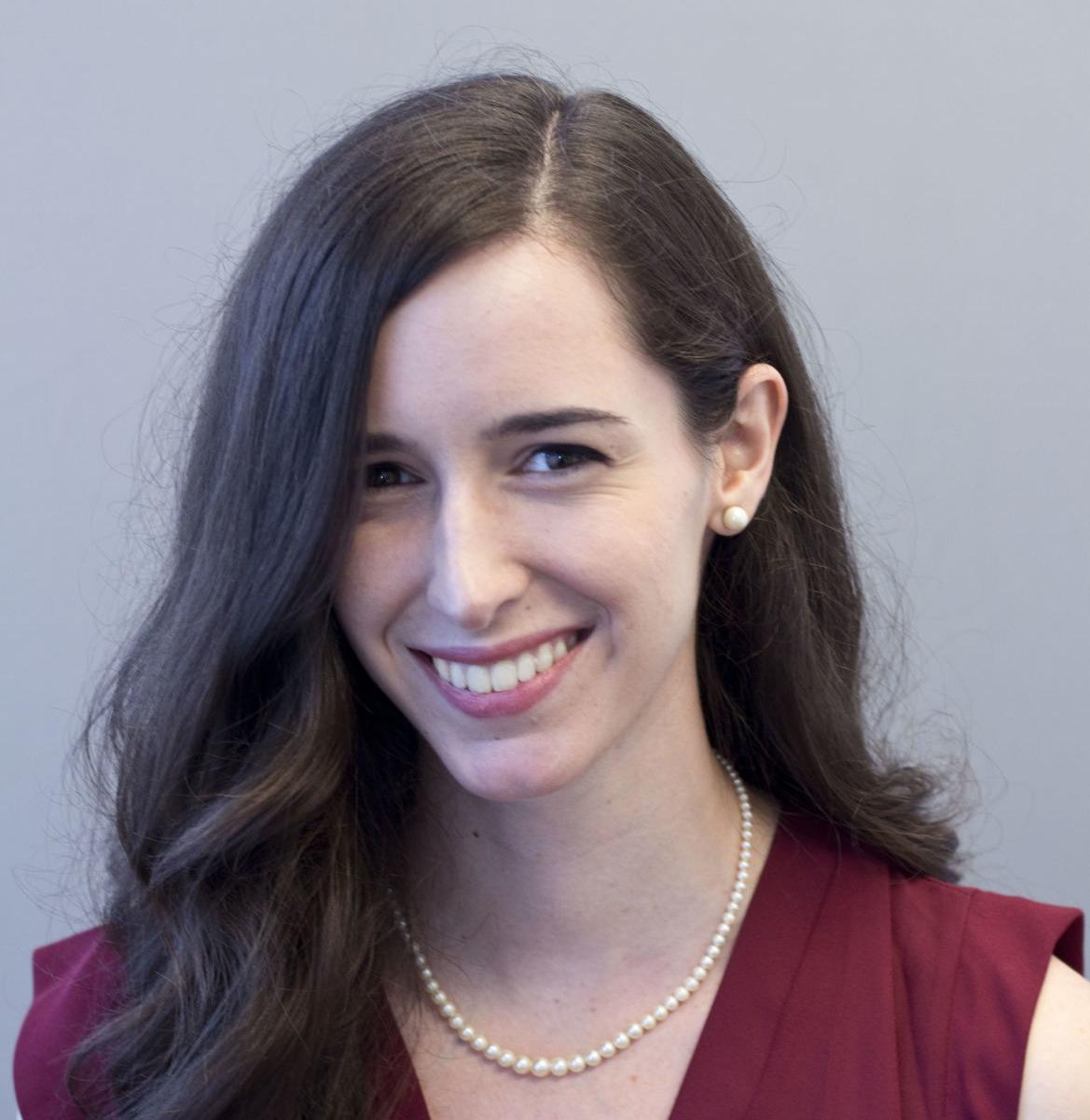