We have both been involved in advocating for young children for many years. Our paths have crossed at Children’s Action Alliance, First Things First and other organizations that serve children.

But in 2018, we found ourselves on opposite sides of a local initiative. Strong Start Tucson (SST) would have provided funding for quality early childhood education for 3- and 4-year-olds in Tucson. SST was a coalition of child care and other support organizations, but opposed by business leadership groups like the Southern Arizona Leadership Council.

At an Arizona Daily Star editorial board discussion, we agreed on the need for support for quality early childhood education, but differed regarding eligibility, administration and funding.

The SST initiative was defeated, but soon after the election the two of us reached out to one another to see if we could build on the momentum the campaign had created. We shared the conviction that every child in Pima County deserves access to high-quality early childhood education. It was a journey from distrust to trust. How could the coalition supporting the initiative trust the business groups who opposed it?

Usually when a measure is defeated at the ballot box, that’s the end — everyone moves on. But here, the stakes for children were so high, and our shared vision so strong, that we were determined to move beyond the mistrust to craft a proposal that everyone in our new coalition could embrace. Months of hard work ensued.

The coalition of nonprofit and business groups that emerged is The Preschool Promise. We are organizations and individuals who believe that providing young children with the opportunity to enter kindergarten with the educational tools necessary to succeed in school — and in life — is a noble endeavor.

For much of this past year, we have heard that we need to “follow the science” when it comes to ending a pandemic. The same is true in supporting quality early childhood education. The science is indisputable.

Children who attend high-quality preschool are far more likely to read at grade-level by third grade, master math by fifth grade and graduate from high school on time.

Multiple longitudinal studies have shown that investing $1 in quality preschool will save more than $12 during the lifetime of the children involved. These savings accrue from avoided costs of remedial education, juvenile justice, welfare and other support services. The work of Dr. James Heckman, a Nobel Prize winner in economics, is often cited as proof of the science to be followed.

Now, more than ever, quality early childhood education is required to restart our economy, reduce unemployment, provide for economic development and to highlight Pima County as a desirable location for businesses to start or grow. Our workforce will not recover from the pandemic if we do not have quality options for parents trying to come back to work.

The Preschool Promise has been working for more than two years to encourage local governments to invest in quality early childhood education programs —to “follow the science” — to reduce poverty for those most in need. Together, we are stronger advocates for young children than any of us ever were alone.

Fast-forward to this week in Pima County. Supervisor Rex Scott is proposing that the county set aside $10 million in next year’s budget to provide scholarships for low-income children to attend high-quality preschool programs. We believe that this important first step will be joined by other local governmental and nongovernmental funding sources who are similarly convinced that it is long past time to make this vital investment in our children.

Penelope Jacks and Steve Lynn are co-chairs of The Preschool Promise. Jacks is with the Center for Economic Integrity and Lynn is with the Southern Arizona Leadership Council. 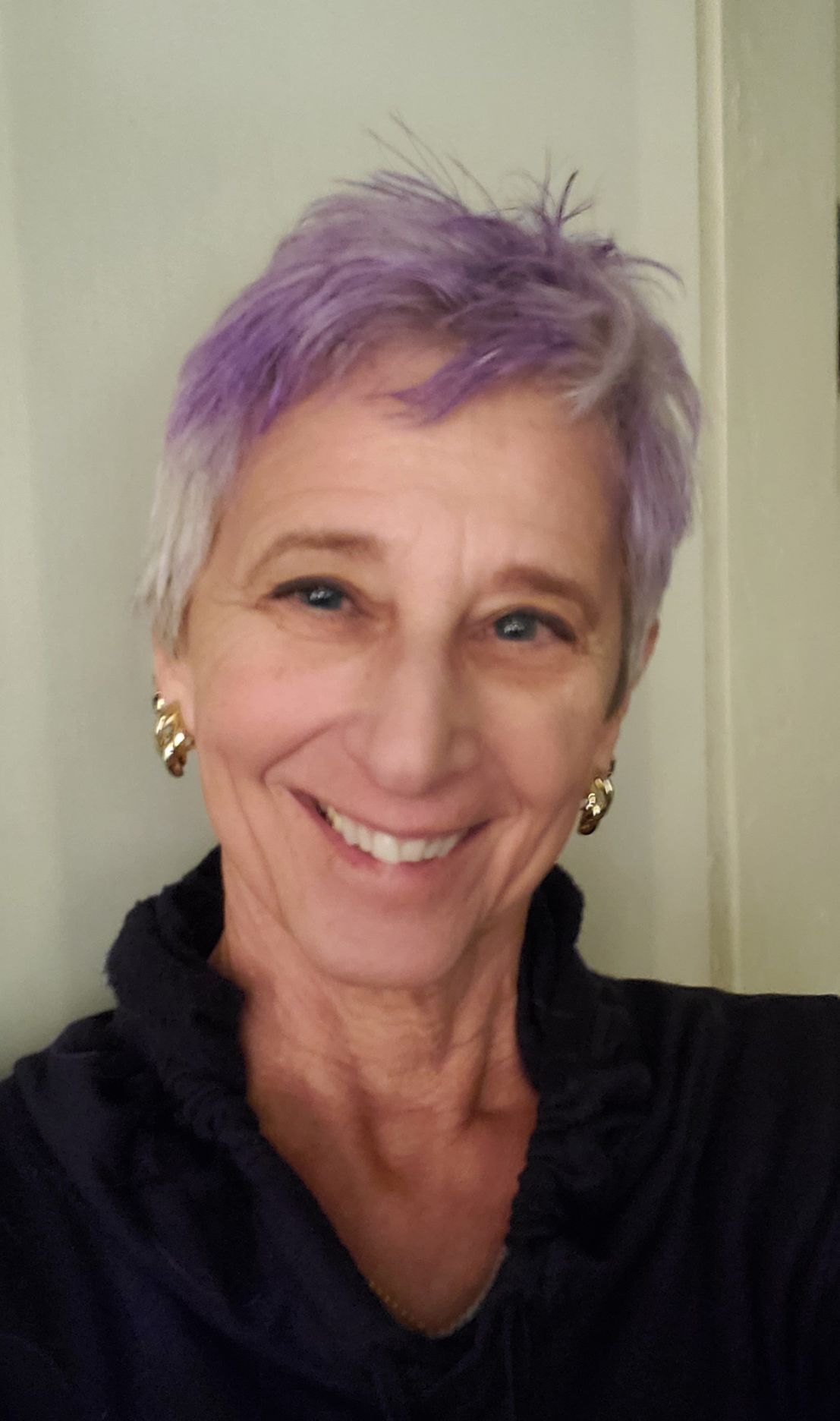 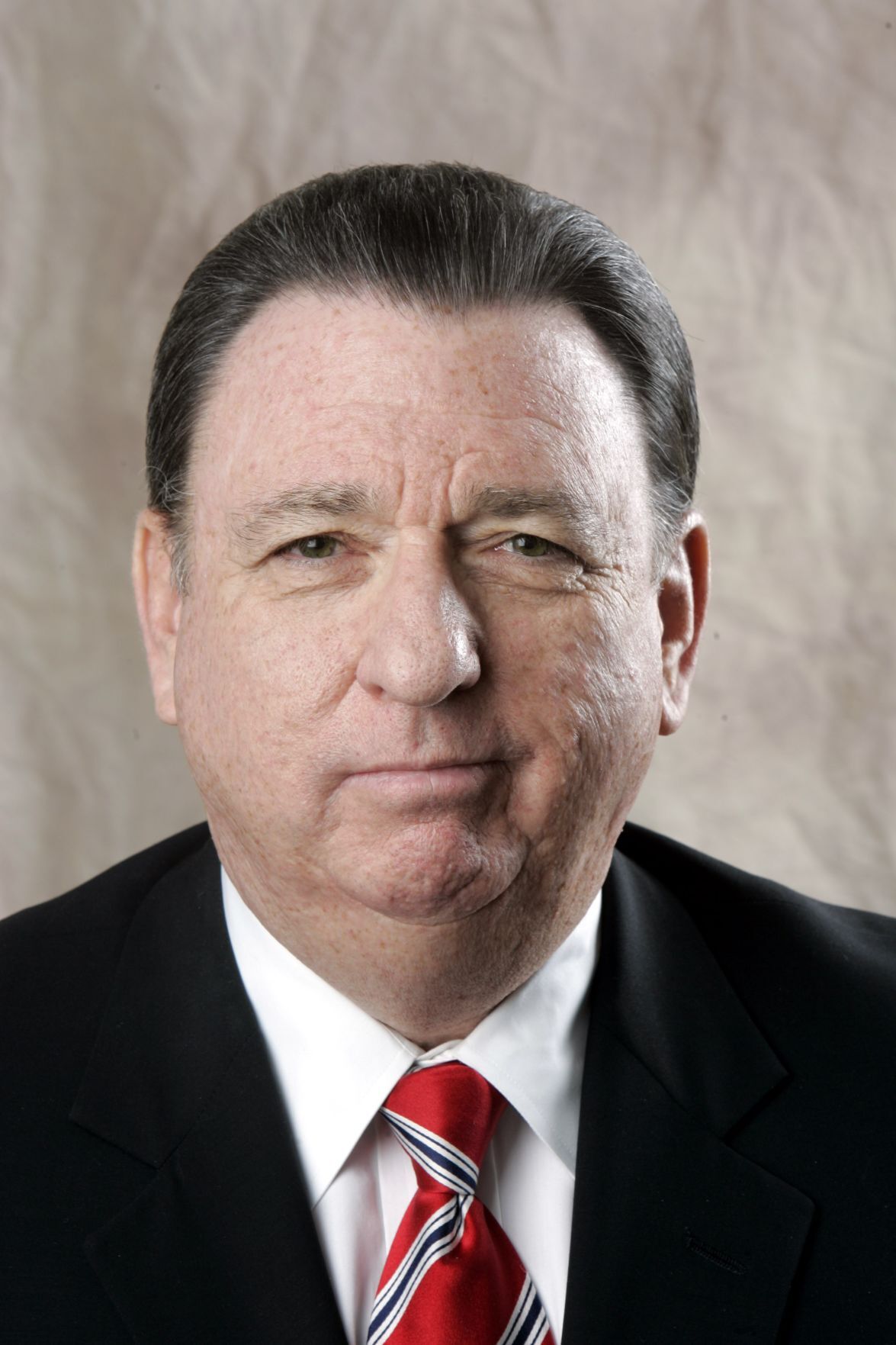