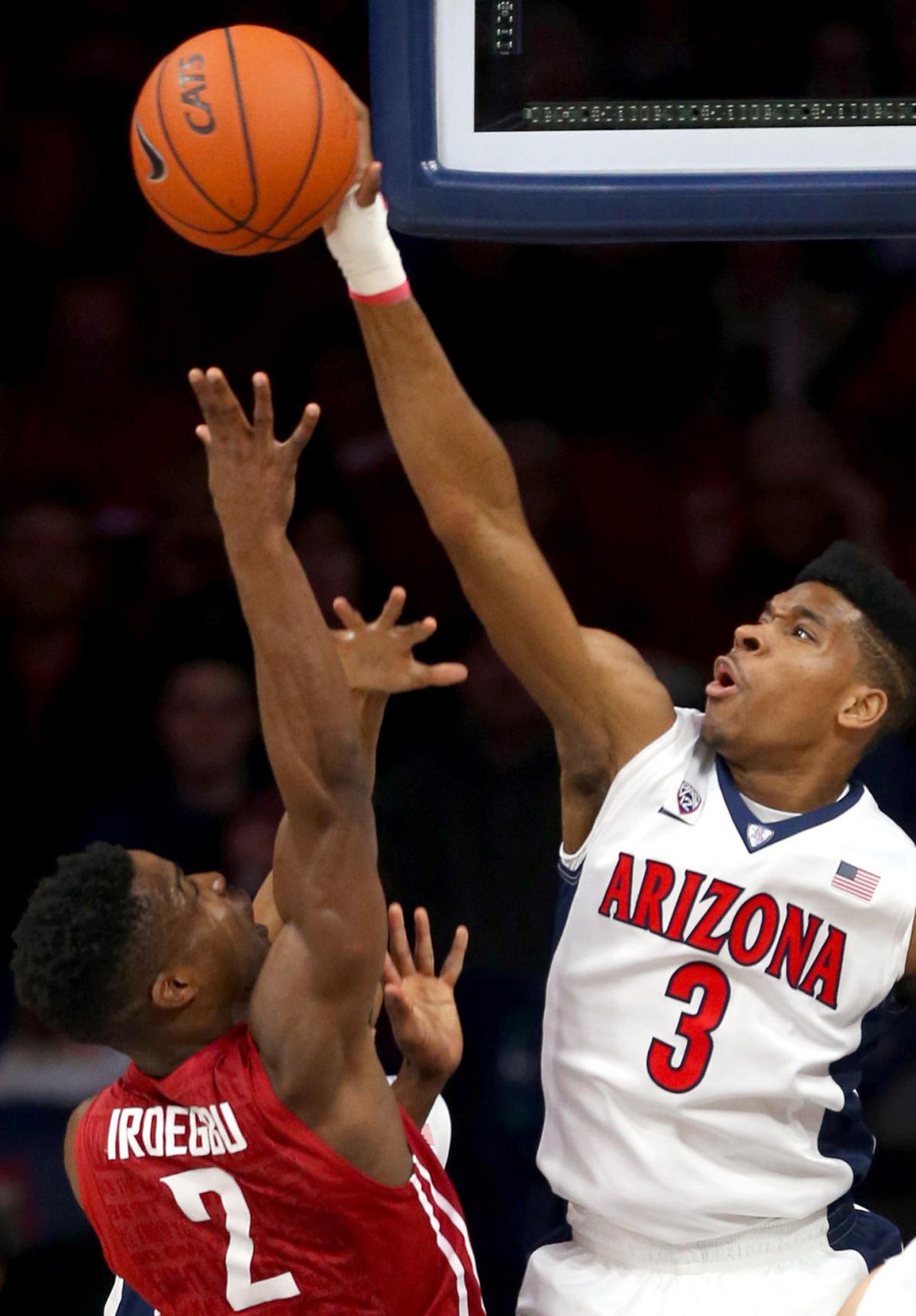 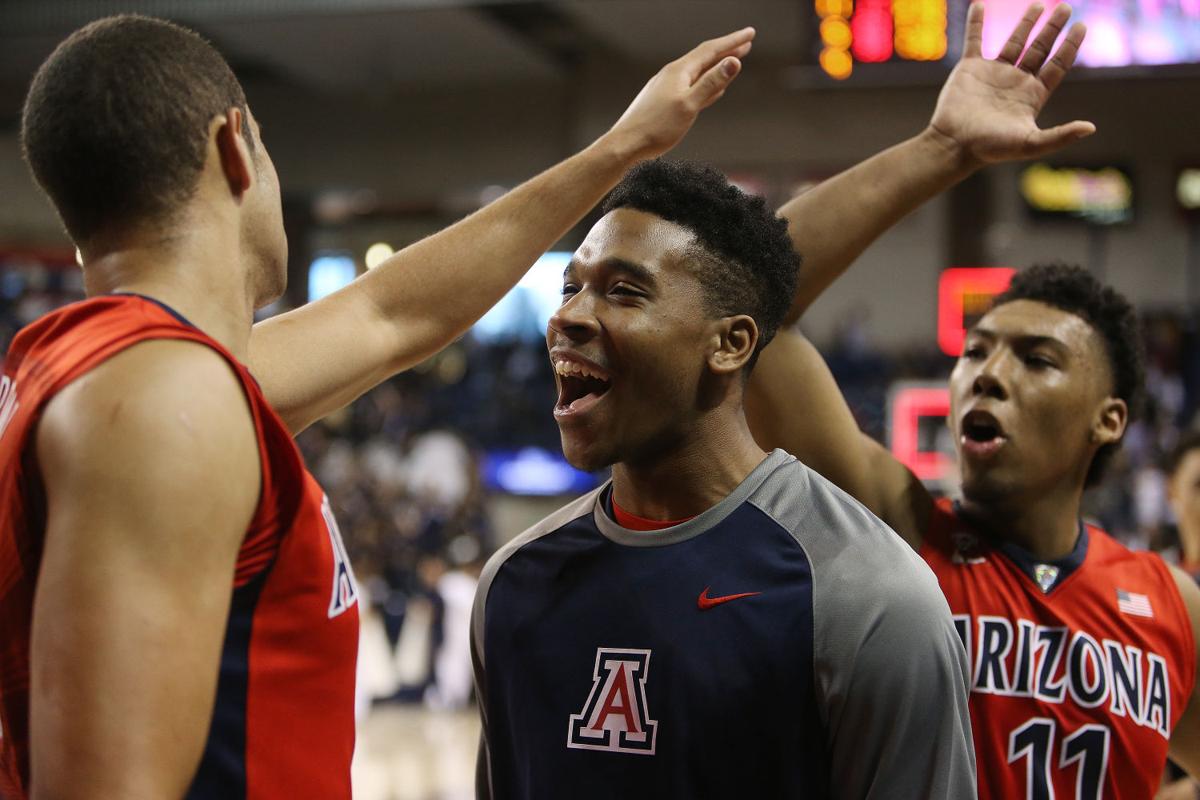 Simon played in just 24 of 34 games for the Wildcats as a freshman, and said in a UA statement that he is seeking a bigger role elsewhere. Justin's father, Ken, said via text message that his son does not yet have a list of schools he is considering.

Simon would have been competing for playing time next season against incoming five-star guards Kobi Simmons and Rawle Alkins, along with returners Kadeem Allen and Parker Jackson-Cartwright.

The Wildcats also hosted five-star wing Terrance Ferguson of Dallas over the weekend.

“I enjoyed my year at the University of Arizona,” Justin Simon said in a UA statement. “I would like to thank my coaching staff, teammates and the incredible fans here for all they did for me. My decision to transfer is centered on playing time. I would like a bigger role as a basketball player. Hopefully, I will be able to find this at my next program.”

Simon was on the fringe of UA's regular rotation early in Pac-12 play, earning nine minutes in the Wildcats' 87-84 loss at UCLA and receiving praise from UA coach Sean Miller for his defense and energy after an uninspired UA first-half effort.

"He did a good job at times when he was in the game and hopefully he can give us more," Miller said after the UCLA game. By subbing more “we were trying to make a run and keep energy. I thought it worked, and you know what? That’s how it’s going to be from this point forward if you screw up on defense.”

Two days later, Simon played eight minutes in UA's four-overtime loss at USC two days later, and in every other game in January -- but appeared in just three during the month of February and didn't play at all against Colorado in the Pac-12 Tournament and against Wichita State in the NCAA tournament.

“Justin did an outstanding job in our program this year,” Miller said in a statement released this morning. “He was an excellent student and teammate while representing our program in a first-class manner at all times. I look forward to helping him in any way I can as he transitions to another university to reach his goals.”

The loss of Simon leaves UA with just six returning scholarship players for next season, and only five if Allonzo Trier leaves for professional basketball. Of those six returnees, forward Ray Smith has not played in nearly two years because of knee injuries.

Simon told the Star earlier this month that he "loved every second" that he'd been at Arizona, and said senior guard Gabe York has been a good mentor. York didn't play in 20 games as a freshman but made the all-Pac-12 second team as a senior.

“He’s been a really good mentor for me, and a good leader for us. Just looking at all his success he’s had this year just makes me look forward to my future. As Coach said, my better days are ahead of me, so I’m going to honor the process and believe in that.”

York sees himself in Simon, who's struggling for minutes

Advice from senior to freshman, his family has been invaluable.