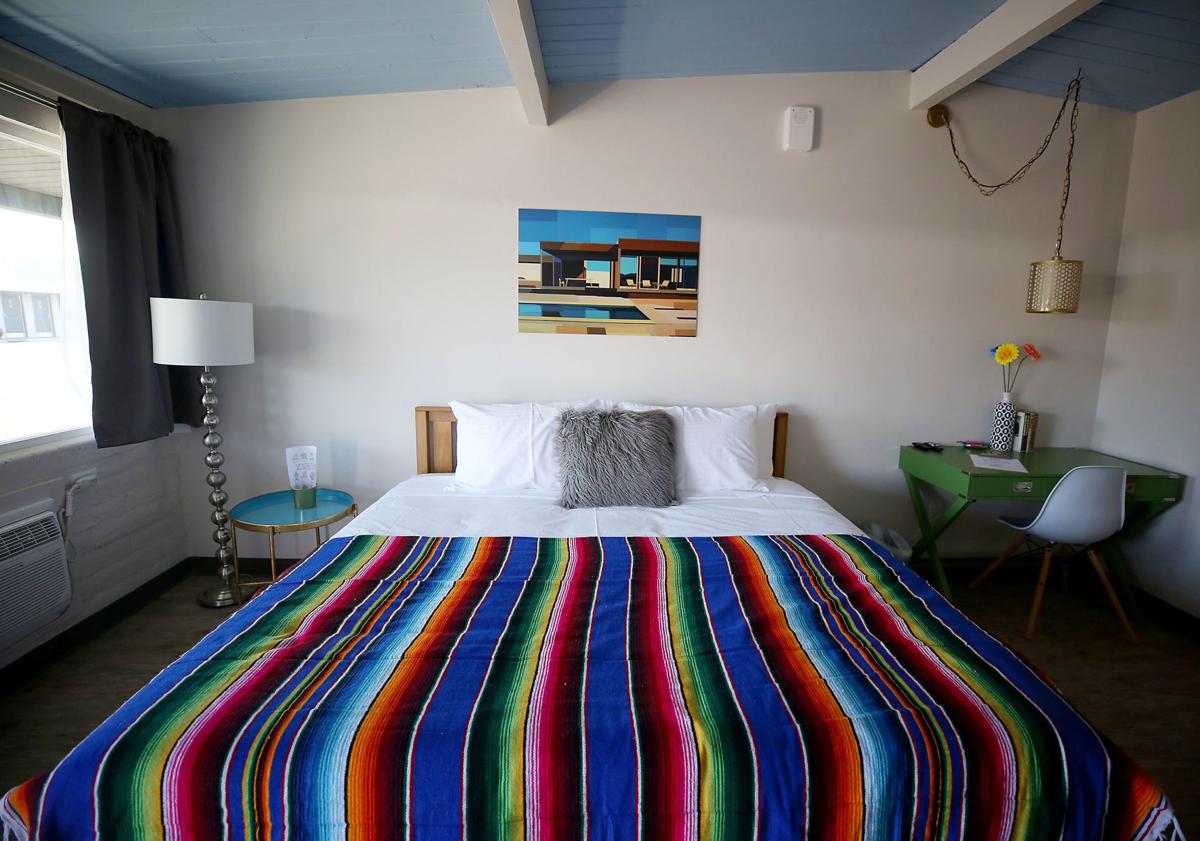 One of the rooms at Hotel McCoy, 720 W. Silverlake Road. The remodeled hotel plans an Oct. 13 grand opening celebration. 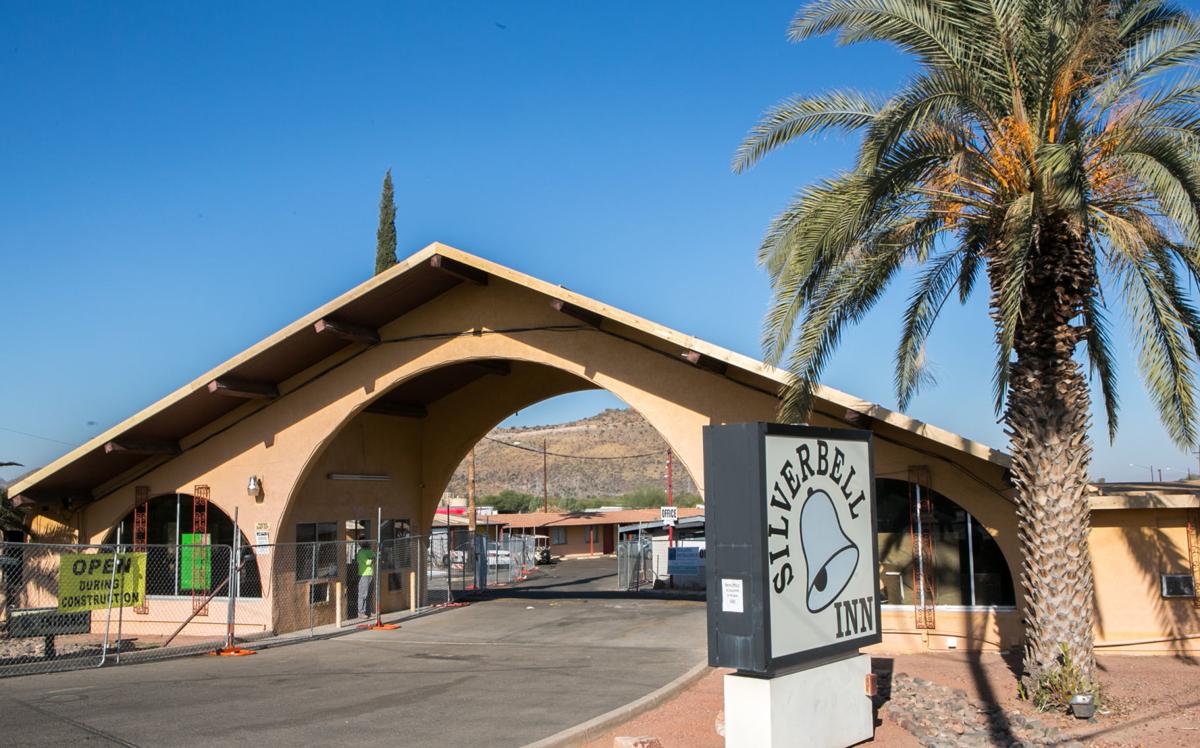 The Silverbell Inn, Hotel McCoy, in Tucson in 2017. 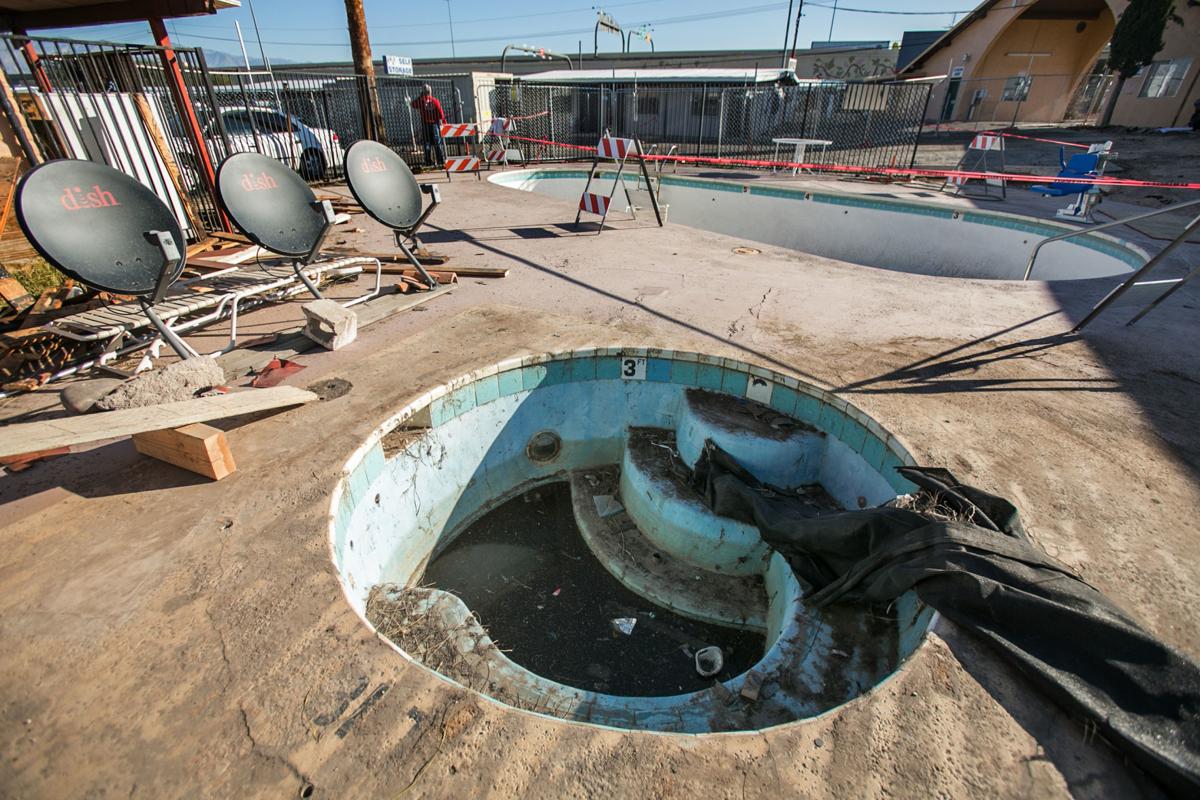 When a California investor bought a disreputable west-side hotel last year with the hopes of turning it into a artist-centric family destination, some skeptical eyebrows were raised.

Less than a year later, the hotel is ready for its grand opening featuring local artwork, photography, murals, craft beer, wine and food.

On Silverlake Road and Interstate 10, Hotel McCoy will have its grand opening next month, but is booking guests now to get feedback.

Developer Bryan Coggins spent more than $3 million to buy and renovate the 93-room hotel that originally opened for business as the Silverbell Inn in 1970.

“I prefer to renovate versus building new,” Coggins said of his decision to buy the property.

The lobby, where one might once have encountered a cigarette-wielding clerk sitting behind a cash register, is a brightly lit area with more than 80 pieces of local artwork adorning the walls. The artwork is for sale, with all proceeds going to the artists.

The swimming pool has been expanded and an interior seating bench added.

General manager Nicole Dahl said affordability is important to the new owner and she has reached out to downtown-area venues to offer discount rates for their events.

“We want to support Tucson,” she said.

Room types include a kitchenette with a king-size bed for $109 a night and rooms with four bunkbeds, for families or traveling band members, for $99 a night.

The rooms and common areas of the 28,000-square-foot property are smoke-free with a small, designated smoking area . It is also pet-friendly.

The beer, wine, coffee and tea is all local, and American Eat Co. will deliver meals to the bar for guests.

Named after the McCoy Mountains near the Arizona-California border, the hotel’s A-shaped entrance is a nod to “A” Mountain in the background.

The hotel is accepting reservations now at hotelmccoy.com, but a formal grand opening is scheduled for Oct. 13 which will include a food-truck roundup.

The construction industry added 900 jobs last month and 15,100 in the past year.

Tucson Real Estate: US to open census office in midtown

In preparation for the 2020 census, the federal government has chosen a Tucson site. 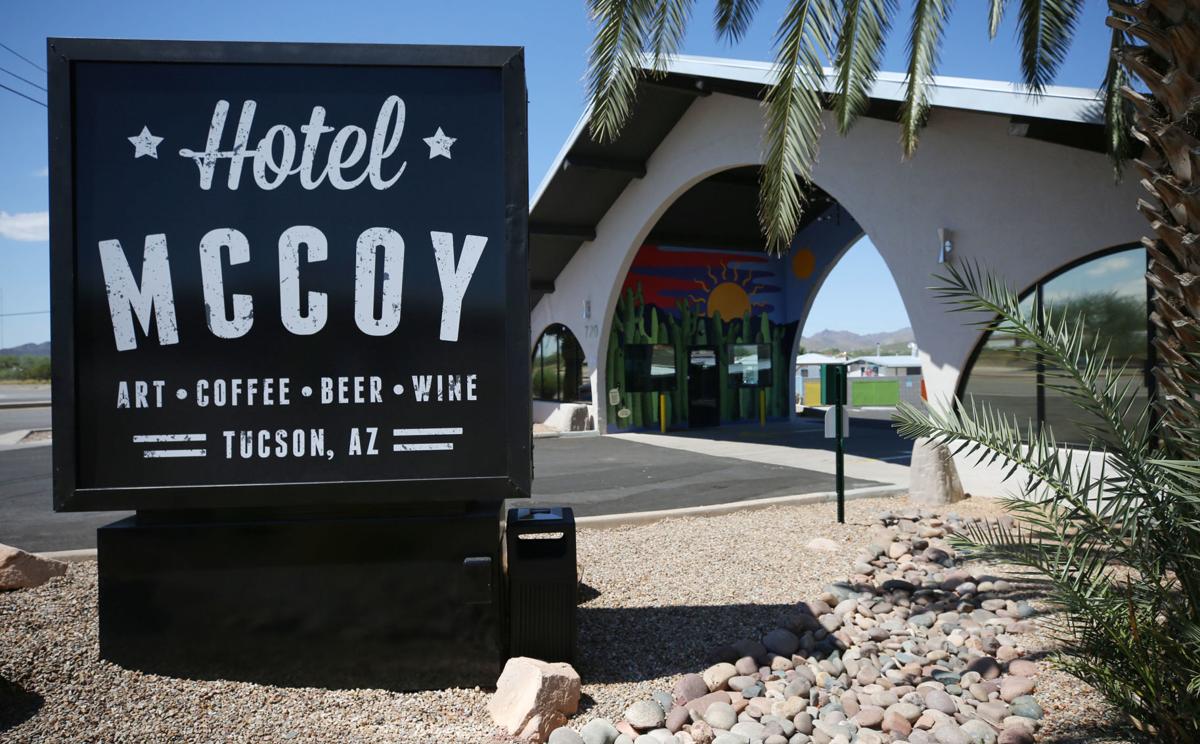 The hotel opened in 1970 as the Silverbell Inn. It is taking guests now, before the grand opening. It is named for the McCoy Mountains near the Arizona-California border.

One of the rooms at Hotel McCoy, 720 W. Silverlake Road. The remodeled hotel plans an Oct. 13 grand opening celebration. 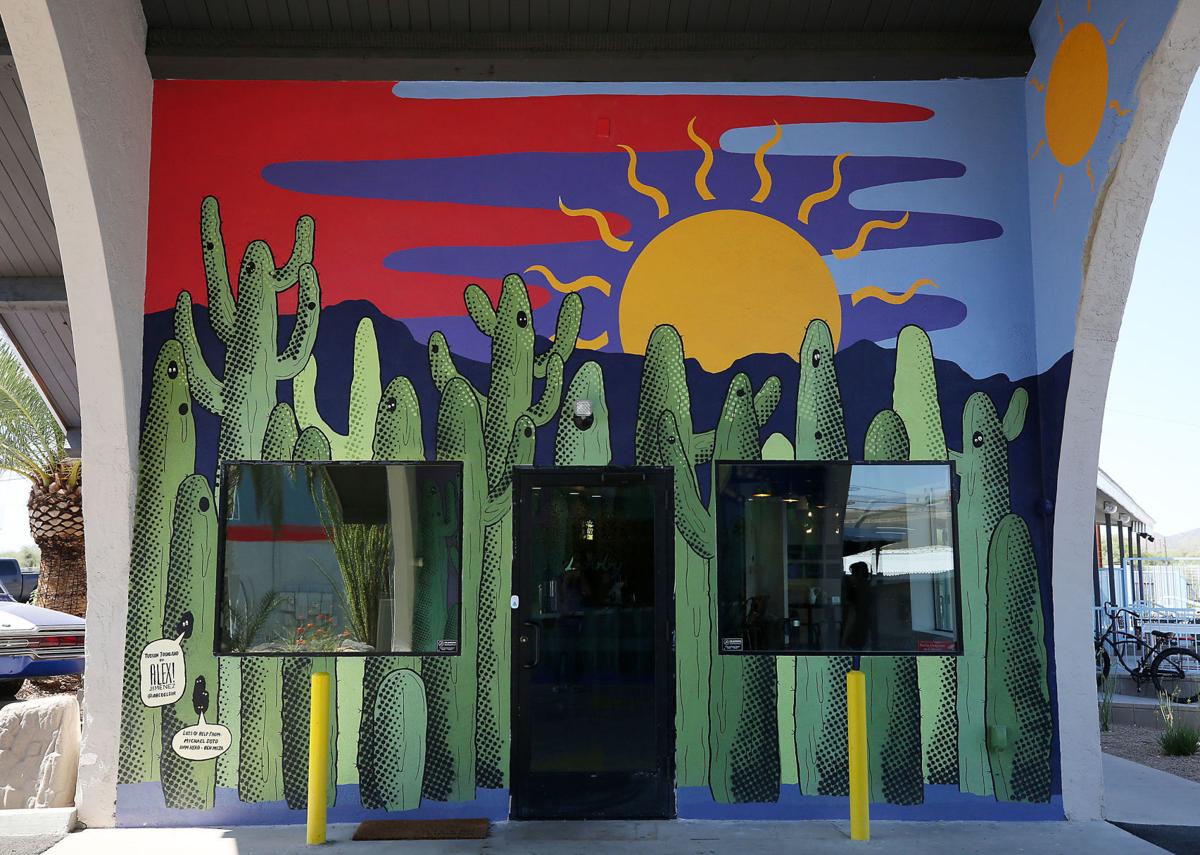 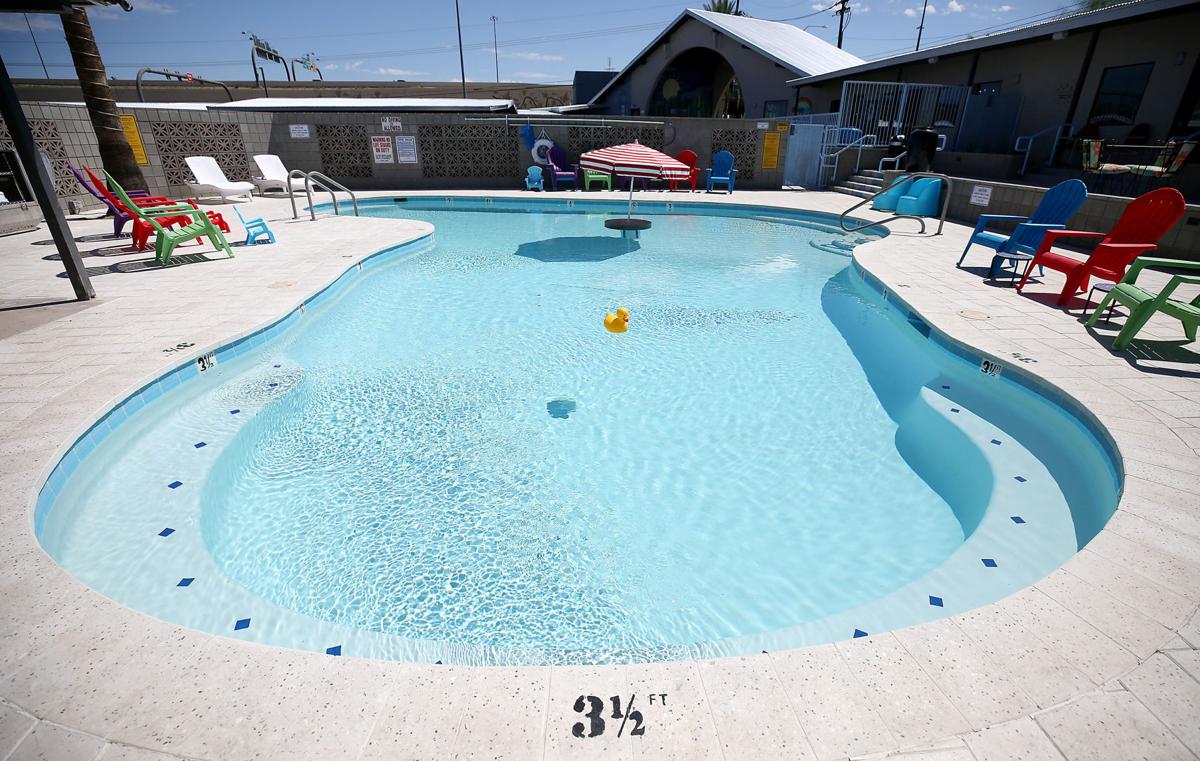 The pool area at Hotel McCoy, located at 720 W. Silverlake Road on September 13, 2018. The former dive hotel has been remodeled and a grand opening celebration is planned for October 13.

The Silverbell Inn, Hotel McCoy, in Tucson in 2017. 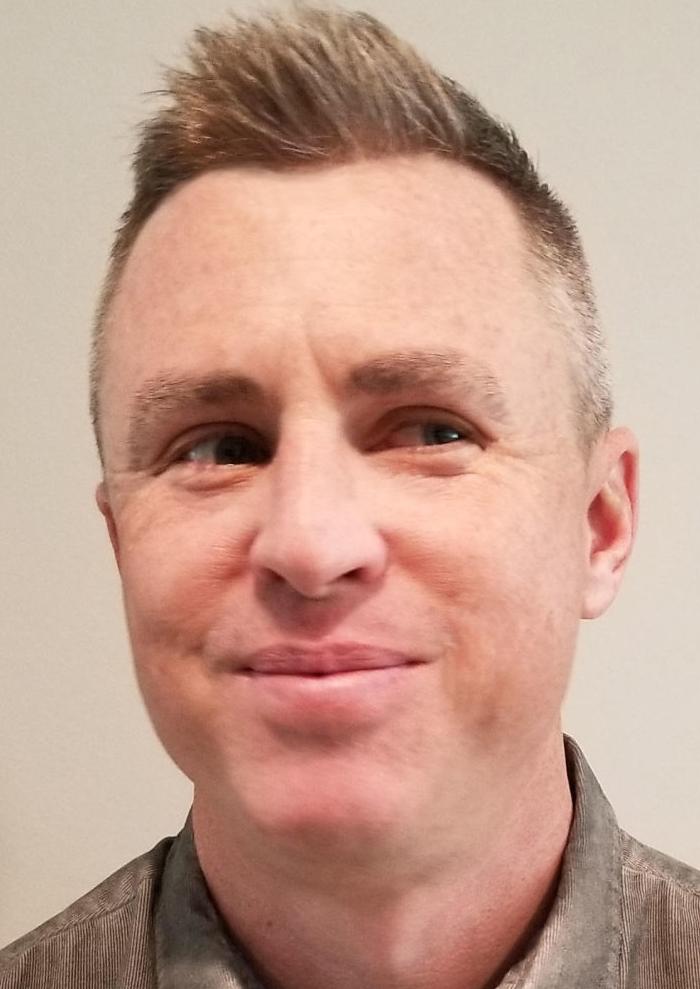 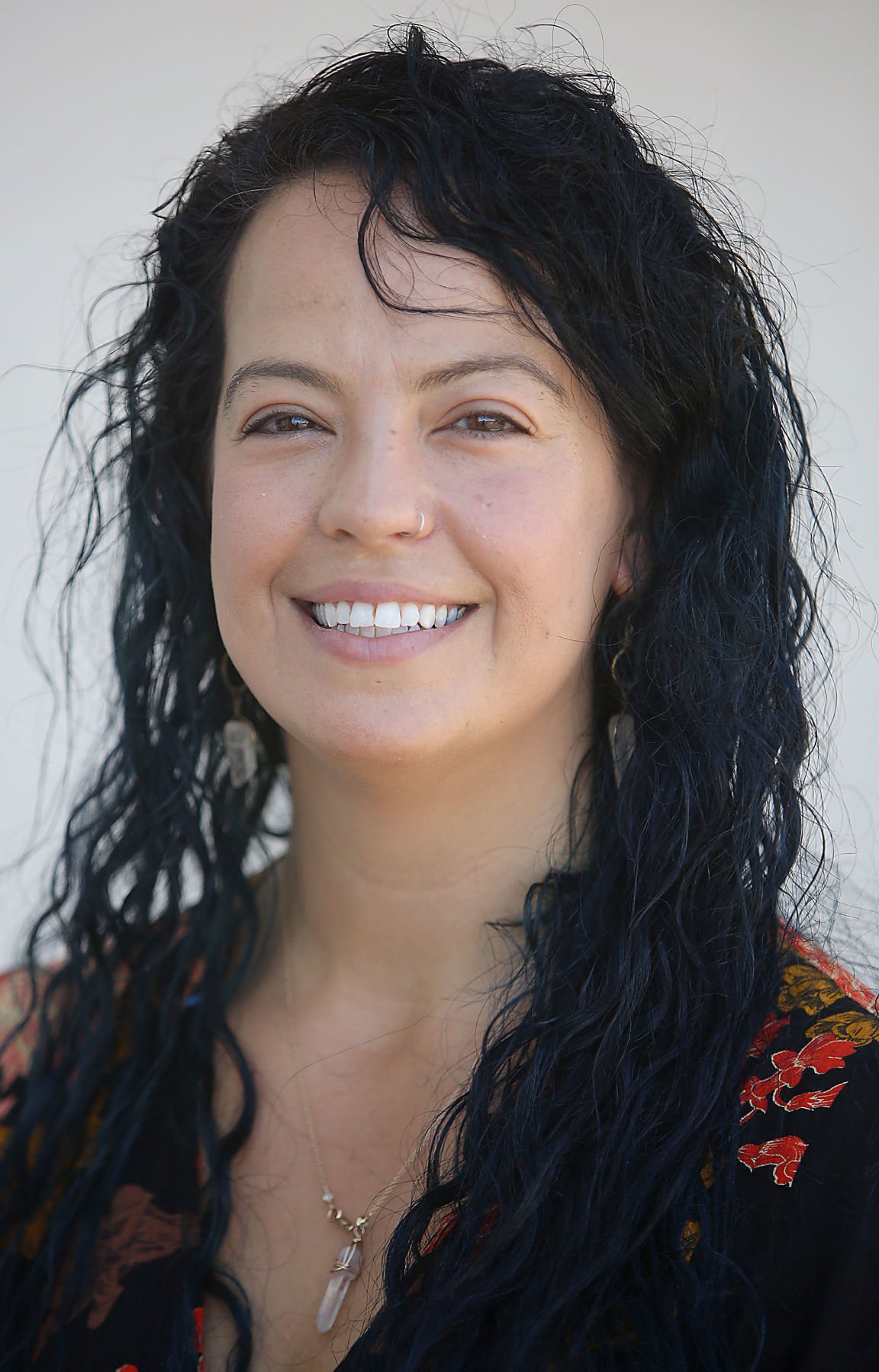