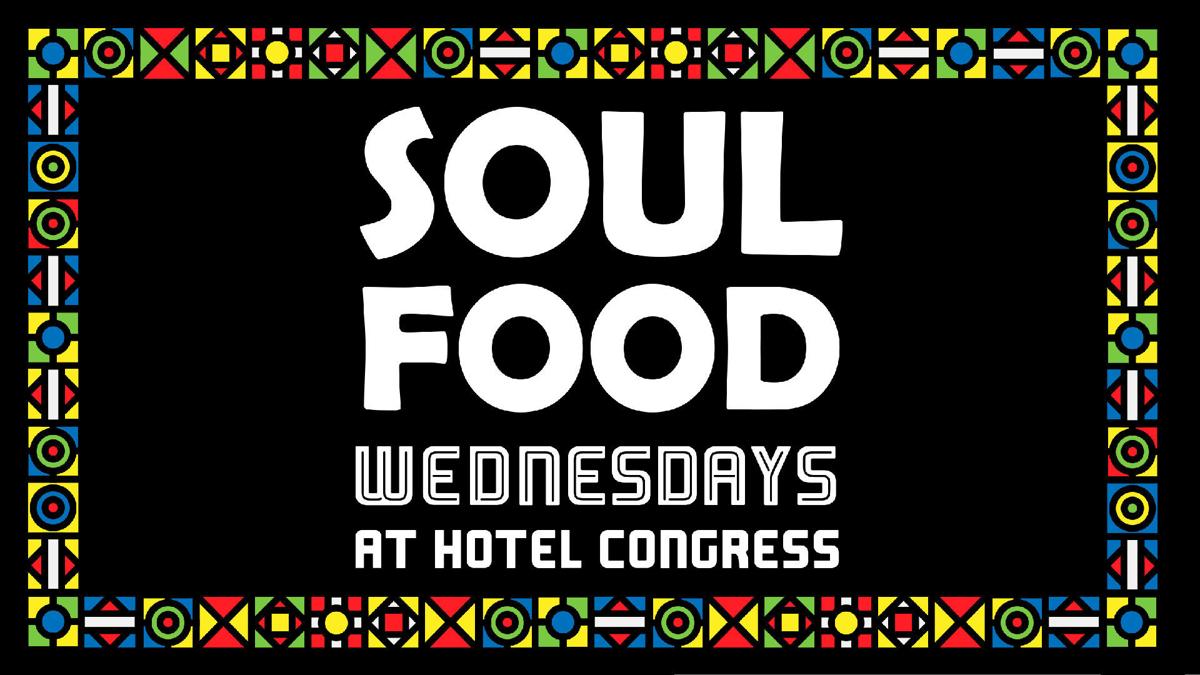 Hotel Congress will feature a different black-owned restaurant on Wednesdays as part of its "Soul Food Wednesdays" series. 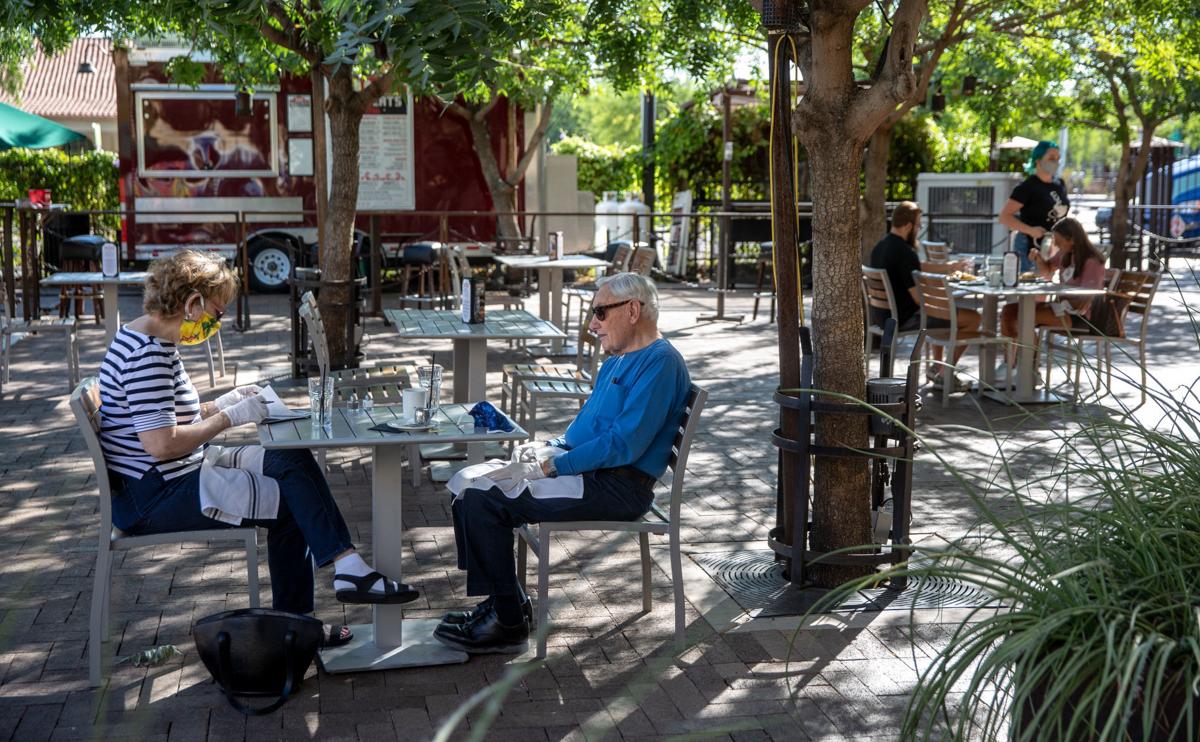 Hotel Congress’ patio can hold 100 people under social distancing guidelines set by the state. Today marks the start of “Soul Food Wednesdays” at the hotel, with newcomer Black Vibez Catering kicking things off. 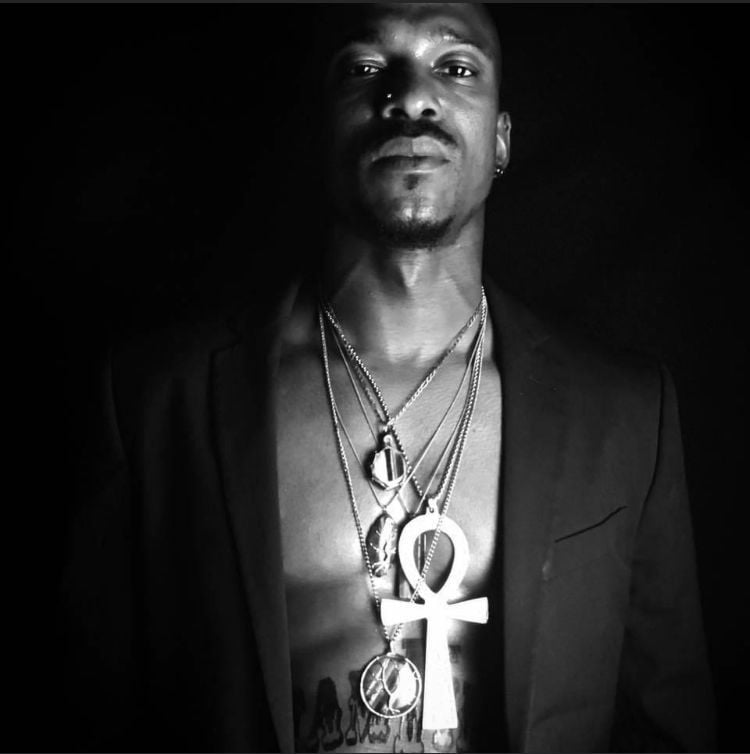 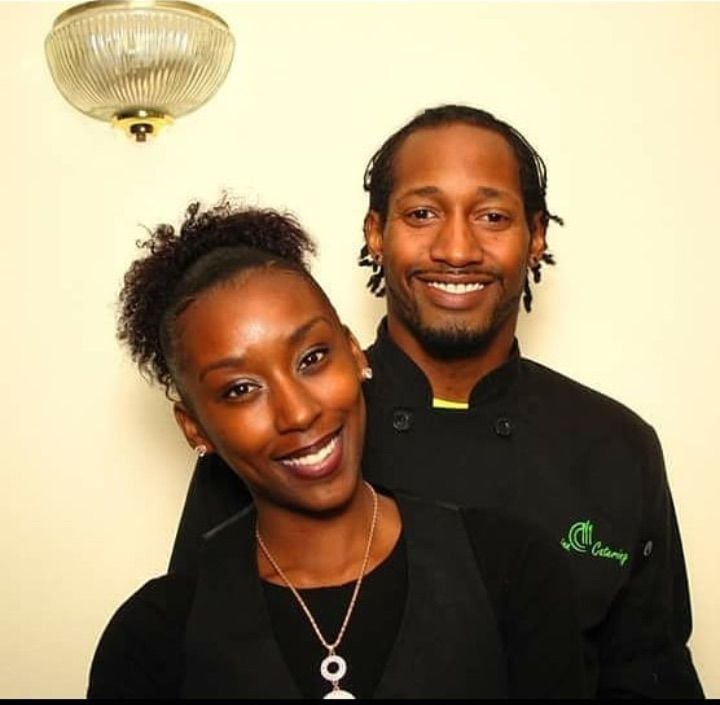 Black-owned businesses in Tucson will be taking over Hotel Congress as part of an effort to shine a spotlight on local African American restaurants and culture.

Hotel Congress is launching “Soul Food Wednesdays” on Wednesday, June 17 — the first in a series of kitchen takeovers.

The idea is to support black businesses and culture by turning over the storied Cup Cafe kitchen and Hotel Congress’ patio to a different African-American-owned restaurant and businesses each week with no real strings attached, Hotel Congress entertainment director David Slutes said. The restaurants decide the menu, set the prices and keep the profits, Slutes said.

Hotel Congress, working with community activist Ray Murphy, came up with the idea last week in the wake of nationwide protests over the killing of George Floyd, an African American man, by a Minneapolis police officer. The officer and three other officers who took part in Floyd’s arrest are facing criminal charges.

Tucsonans have held protests at the University of Arizona and downtown, and from those protests was born a local movement to support black-owned businesses.

“A lot of people are talking about things, but action is very important, and Congress is taking that action,” said Murphy, a New York native and musician who has lived in Tucson 12 years.

But Hotel Congress’ Soul Food Wednesday” is only a small part of the business’s overall plan to support Tucson’s African American community.

Hotel Congress recently began working with Ashley LaRussa of Roux Events LLC, to help identify ways the hotel can deepen its culture regarding diversity, anti-racism, and inclusion. The work that LaRussa did to create a widely-used list of black-owned Tucson businesses was a catapult to idea of "Soul Food Wednesdays," said Hotel Congress Marketing Director Dalice Shepard.

“What we are doing is positive, and the end result will be positive — giving attention to black-owned businesses,” Slutes said.  “We all look to what we can do, where we can set the pace. We are listening very carefully.”

“In Tucson, as a black man, I want to be able to celebrate my culture and celebrate it with other people and create a consistent vibe that can grow into something,” he said. “Break down walls. This is the start of celebrating black excellence and the community at large. I’m trying to look at stuff down the road (so) that we would have something that would be able to sustain.”

For the husband-wife team of Oscar Lee Black III and Charlitia Black, Soul Food Wednesday could put their months-old Black Vibez Catering on the map.

The couple started Black Vibez early this year as a soul food and seafood catering company, with plans to eventually operate a food truck and possibly a brick-and-mortar restaurant, Oscar Black said.

“This is the biggest opportunity for our family-owned black business,” Oscar Black said in an email.

Soul Food Wednesday, starts at 7 p.m. and Murphy and his eight-piece neo-soul, jazz band, which regularly plays Congress, goes on stage at 8.

Diners will be seated at tables spread out on the patio, which can hold 100 people under social distancing guidelines set up by the state in response to the coronavirus pandemic. Masks are highly encouraged and will be provided to those who don’t have one.

Beginning June 17, Hotel Congress is giving over its space and Cup Cafe kitchen to black-owned business for "Soul Food Wednesday," a weekly celebration of African-Amerian cuisine, music and organizations.

Dinner will be served on the Hotel Congress patio beginning at 7 p.m. Wednesdays and bands will take the patio stage at 8.

• July 1: Cuzzo’s BBQ and Soul Food; music to be announced

More than 10,000 signatures were submitted and dozens of calls were made to the city council, demanding that the Tucson Police Department be defunded.

Black Lives Matter rally drew about 3,000 to the UA on Saturday

A member of Black Lives Matter Tucson said she was "heartened" seeing about 3,000 people show up to the "Celebration of Black Lives" event on Saturday.

The rule allows Tucson police to arrest those who refuse to stay outside crime scene boundaries while filming officers.

The number of Arizonans receiving unemployment benefits is on the rise as Arizona reports record number of coronavirus cases.

Tucson restaurant, like others in Arizona, closing dining rooms as COVID-19 cases spike

BK Carne Asada & Hot Dogs is returning to takeout only at its two Tucson locations and the owner hopes other restaurants here will follow his lead.

Hotel Congress will feature a different black-owned restaurant on Wednesdays as part of its "Soul Food Wednesdays" series.

Hotel Congress’ patio can hold 100 people under social distancing guidelines set by the state. Today marks the start of “Soul Food Wednesdays” at the hotel, with newcomer Black Vibez Catering kicking things off.