In a time when J.K. Rowling was a student at The University of Exeter and Hogwarts was about a decade away from becoming a thing, John Shryock and his crew of fellow magicians were already performing in Tucson’s theaters.

The first “Stars of Magic“ show happened in 1988; the 34th one, presented by Shryock and the Tucson chapter of the Society of American Magicians, happens on Saturday, Aug. 13, at the Berger Performing Arts Center. The show will feature 11 magicians performing over two hours.

“There will be manipulators, guys doing sleight of hands, grand illusions, mentalism,” Shryock said. “Every year we work hard to invent new tricks and make it as good as possible.”

Shryock’s passion for magic goes back to his childhood.

“My father bought me a magic set for Christmas when I was 16,” he said in a Zoom interview from his Tucson home. “Most of us at some point in their lives receive a magic set, and for some of us it kinda bites. I started performing tricks for friends and family and in a few months I was working at Chuck E. Cheese. All my buddies were making pizza, and I was out there doing card tricks for kids.”

Shryock had never intended to turn his passion for magic into a career. But the more he performed, the more gigs he got at comedy and magic clubs in Tucson and well beyond.

He has performed in prestigious venues in over 100 cities across four continents including at Magic Castle in Hollywood, where he debuted when he was just 21.

“That was a big deal. I was nervous and excited,” Shryock remembers. “It was an accomplishment of a goal, like when I performed for the first time at Caesars Palace in Las Vegas or on a cruise ship.”

At 24 he met his wife, Mari Lynn, who is his stage partner.

“We are developing new stuff all the time,” Shryock said. “At the ‘Stars of Magic’ show, we’ll perform a trick that we have never done before.”

Shryock’s tricks have evolved with the help of technology.

“It is becoming more and more part of the profession,” Shryock said. “We control all the music and lights with remote controls that I keep in my ankles, for example. That helps a lot, although most of the tricks don’t rely on technology.”

Shryock and his wife have a regular job at a club in Mali, where they spend about six months a year, flying back and forth every three weeks. They spend the rest of the time in Tucson or around the globe, performing for private events and clubs.

“I remember once, me and my wife were performing at a club in Houston called Magic Island,” Shryock recalls. “The finale of our show was a trick called ‘Metamorphosis,’ invented by Houdini. The idea is that I’m locked in a box, she’s standing on top of it with a curtain, she throws the curtain and magically we switch places. Without giving anything away, at a certain point we were very close and moving very fast and accidentally she elbowed my eye. The eyebrow split open, and I appeared gushing blood. The crowd didn’t even know what to think. It was the end of the show, and they just thought it was part of it.”

Shryock has been a member of the Society of American Magicians for almost 40 years. The society, founded in 1902, has thousands of members and chapters nationwide. Tucson’s chapter has about 30 to 40 members.

Saturday’s show is at 7 p.m. at the Berger Performing Arts Center, 1200 W. Speedway, at the Arizona Schools for the Deaf and the Blind.

Andrea Morabito is a

apprenticing with the Star.

After 10 years, a filmmaker's journey to document the rise of mariachi in Tucson and across the U.S. continues, but he's ready to share his progress on the big screen.

Taiwanese-born pianist Fanya Lin curated a program inspired by dance and the military-style martial arts she studied when Asian hate crimes rose during the pandemic.

The country singer will play a show at the AVA while Tucson duo Riso plays their new album at 191 Toole show and Shamarr Allen plays an encore gig at Congress.

This Bollywood bluesman is making his Tucson debut

India-born Aki Kumar has made a name for himself for fusing Bollywood with blues music, all the while respecting blues conventions.

The casino hasn't had a live show since February 2020, weeks before the COVID-19 shutdown. It's the last venue in the Tucson-area to resume live concerts.

The Tucson chefs had one hour to create four dishes using the secret ingredient — cherries — as a central component. Here's what they came up with. 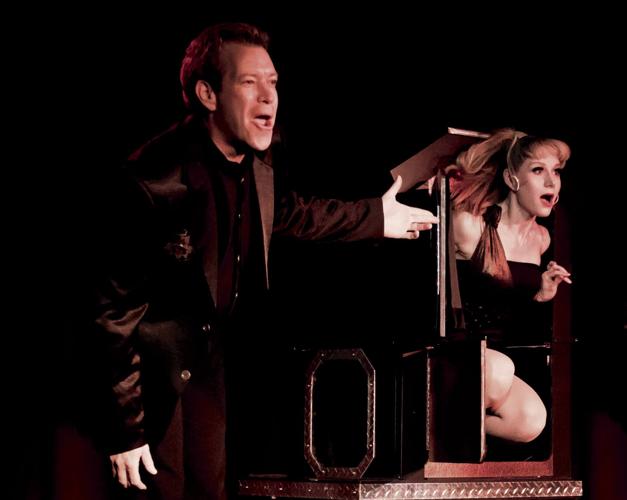 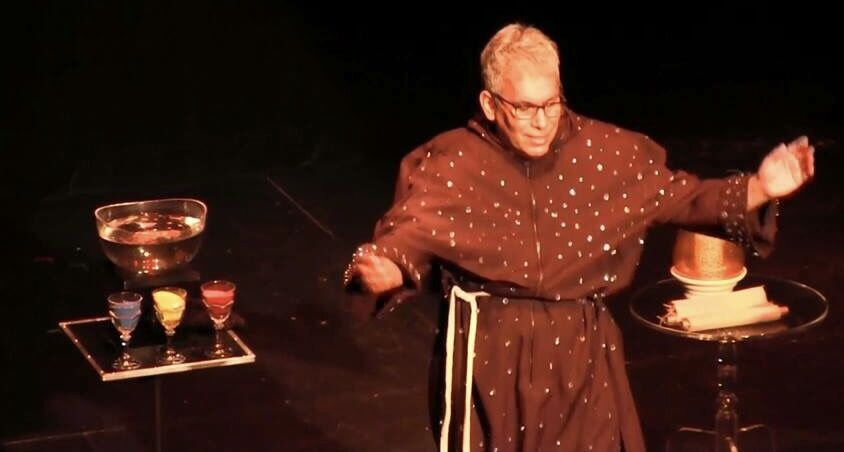 Art Trillo is among the magicians who will grace the stage during Stars of Magic on Aug. 13. 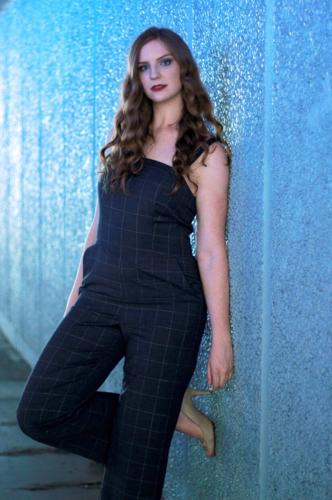 Valerie Spell is one of 11 acts scheduled for the 34th annual Stars of Magic. 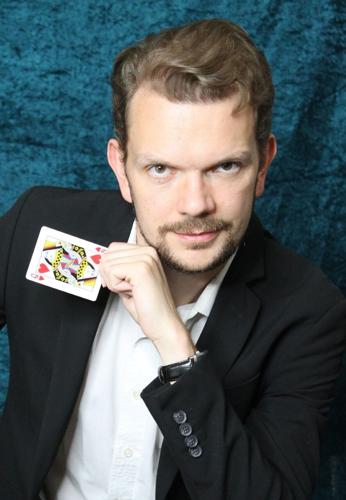 Benny James will show off his magic skills Saturday, Aug. 13, in Tucson.