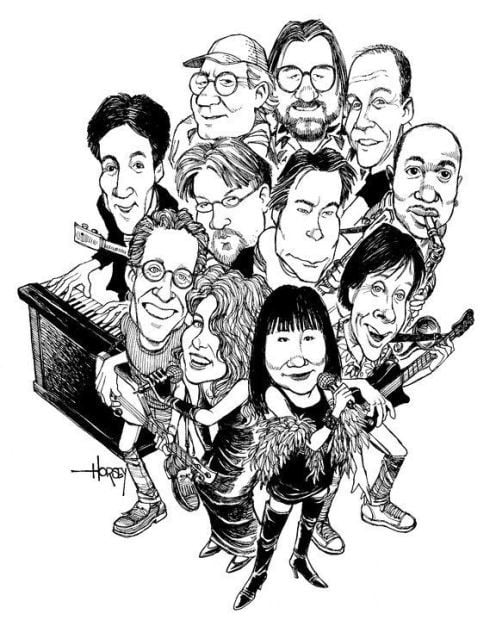 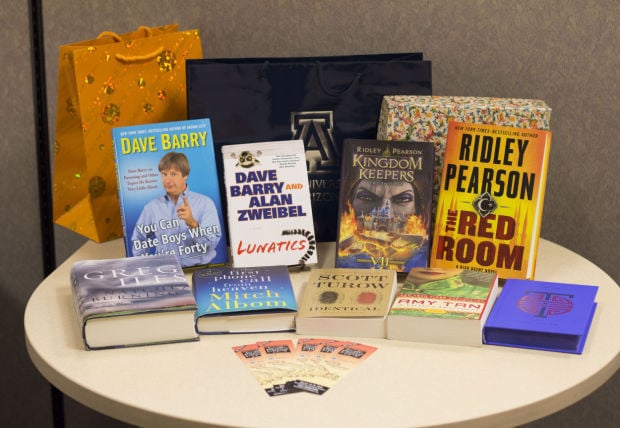 Some of the books written by the authors who are members of the Rock Bottom Remainders. Among them, they’ve published more than 150 titles and sold more than 350 million books. 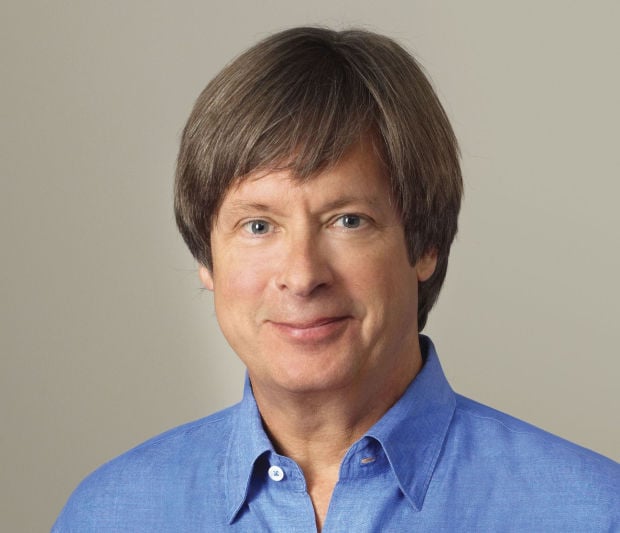 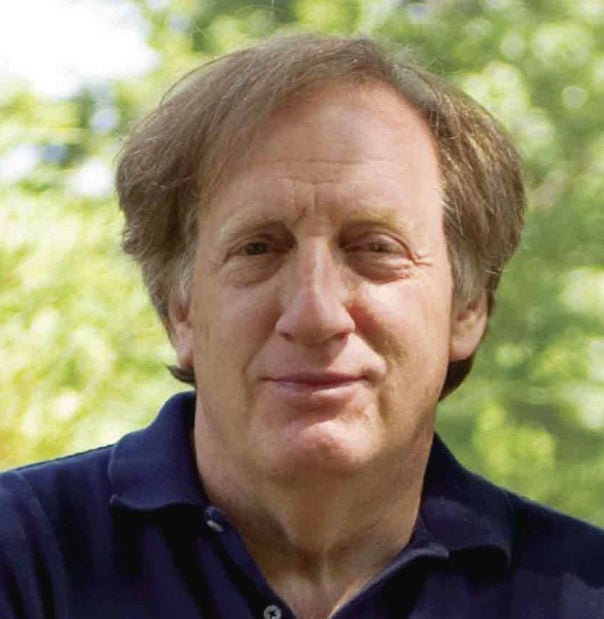 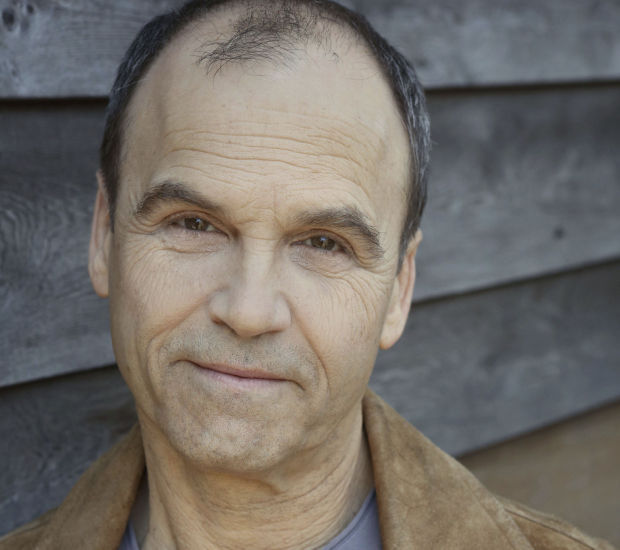 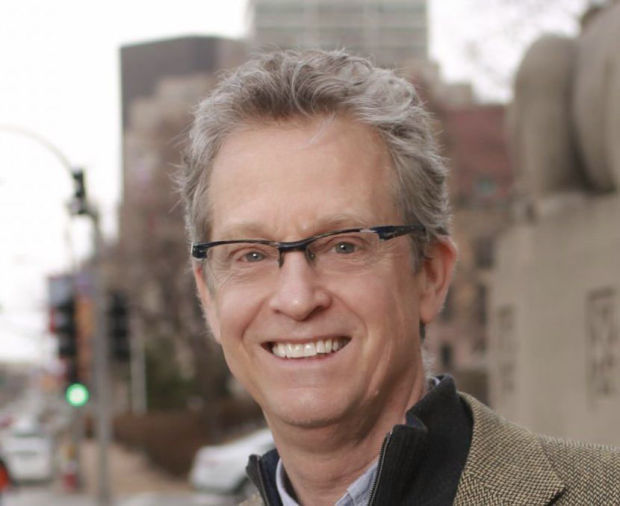 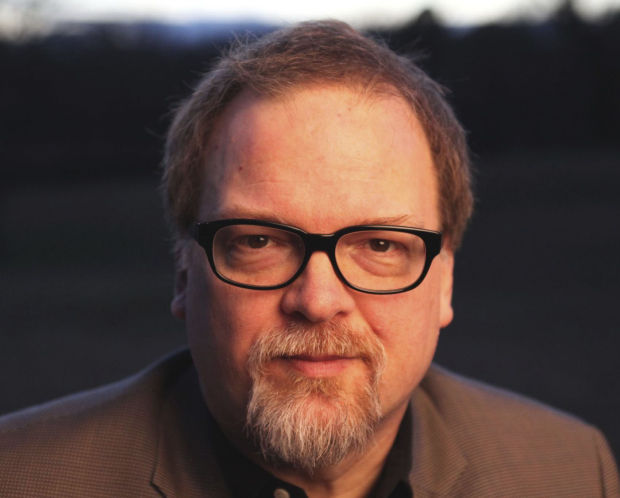 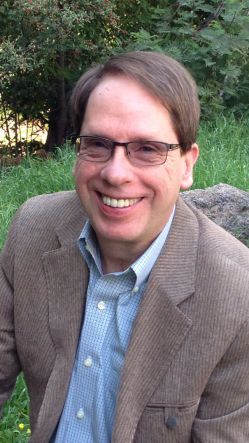 Amy Tan had it all planned out: She was going to ship her leather riding crop ahead of her arrival in Tucson this week.

“It’s not wise to go through carry-on with a whip and chains and police cap in your luggage,” she explained. “You don’t go through TSA lines with that. I did that once.”

It did not turn out well. There were questioning looks — and questions.

“It was pretty hilarious,” she reflected.

So what does the best-selling author of the iconic “The Joy Luck Club” and equally acclaimed novels “The Kitchen God’s Wife,” “The Bonesetter’s Daughter’ and “Saving Fish From Drowning” need with whips at the Tucson Festival of Books?

“I needed those gloves because I discovered that the handle of the riding crop I use to whip the boys at the end of my song is made of latex, which I am allergic to. Oh, what we do for the sake of music and literature,” she said in a Facebook post last week.

Yep, the white-haired, next door neighbor evolves into a beguiling creature of rock-and-roll fantasy. For a good cause.

And just what can we expect from their concert Friday night?

“Dignified literary authors that people think of as being serious intellectual people, they will discover are not,” said Dave Barry, the 67-year-old author of humor books including “Big Trouble,” “Dave Barry Turns 50” and “Dave Barry’s Book of Bad Songs.” “With me it is kind of no surprise when I act juvenile. Amy Tan’s fans are quite surprised to see how Amy behaves on stage.”

“My great contribution to the band is as a sight gag,” adds Turrow, 65, whose legal-eagle novels include “Presumed Innocent” and “The Burden of Proof.” “I contribute two things: I wear these terrible looking wigs because they said originally that I could only come on stage if I was going to be another girl singer. Although Dave didn’t tell me that originally. So it’s a wig and a feather boa. I’ve drawn the line at the skirt. The other thing I do is that I am the living emblem of the fact that they don’t take themselves seriously because nobody who really wanted to be taken seriously — even a mediocre garage band — wouldn’t include me.”

Barry admits the band is not exactly packed with future Rock and Roll Hall of Famers. Not that they’re terrible.

The members love to share Rock and Roll Hall of Famer Bruce Springsteen’s advice to the group from a few years back that they weren’t too bad, “but I wouldn’t get any better. Because if you get any better you’re just going to be another lousy band.”

“We were so bad that we were funny,” said Albom, the 56-year-old Detroit sports columnist and author of “Tuesdays With Morrie” and “The Five People You Meet In Heaven” “But if we got any better, then we would just be lousy. So we’re ranked slightly below lousy, which apparently, according to Bruce Springsteen, is actually a pretty good place to be.”

Friday’s concert will be the first official concert for the Rock Bottom Remainders since they unofficially disbanded in 2012. The group, an invitation-only ensemble of noteworthy authors assembled by publishing consultant Kathi Kamen Goldmark in 1992, decided they had run their course after Goldmark died in 2012. The group, which also included Stephen King, performed a memorial concert in Goldmark’s honor in June 2012, a month after her death from breast cancer.

“We were going to play one last show; Kathi never missed a show, but she died before the last show,” recalled Barry, who became Goldmark’s sister-in-law when she married his brother, Sam, in 2009. “ She literally made me promise we would have the show, and we did.”

Goldmark initially envisioned Rock Bottom Remainders as a one-night deal for a First Amendment charity event. A musician in her own right and an author, she tapped her author friends, starting with Barry.

“Musical talent had nothing to do with why you were chosen to be part of this band, as I will demonstrate while I am there in Tucson,” Tan said. “And that is why I have to wear the costumes because otherwise people would think it was rather pathetic that I thought I should sing into a microphone.”

A year ago, several members of the band were appearing at the same book event and decided to do an informal show.

“It was fun. And everyone said ‘Why exactly did we break up?’ It’s not all that hard,” Albom said.

When the invitation for the Tucson festival came, the band’s tour manager Ted Habte-Gabr floated the idea: Everyone jumped in.

“Next thing you know everybody said ‘Sure why not?’ and here we are,” recalled Albom, who was a piano lounge singer on the Greek island of Crete in his early 20s. “I’m a fairly easy sell. Pretty much if it’s over 18 degrees, I’ll go.”

Barry is quick to caution anyone who bought a ticket to Friday’s concert to maintain low expectations.

“It is very important that these people have a couple of beverages beforehand, or heroine — I assume that is legal in Arizona by now,” he joked. “We’re not a good band, but we try to be an entertaining band.”

“Even new songs don’t get much in the way of rehearsal. The people who read music get the chords, and that’s not a problem for me. … got it, they strum a little bit and they say ‘Yeah, yeah, yeah.’ And then we get on stage and we flub,” added Turow. “And even the songs that we’ve done a million times before, there’s an element of improvisation every time we perform. … But we’re just having a good time.”

The Rock Bottom Remainders, an oldies rock cover band whose members are best-selling authors, kick off the festival with a concert that replaces the Authors Table dinner this year.

What: Two days of exhibits, presentations and panel discussions that attract more than 100,000 book-lovers.

Cost: Admission and parking are free.

Sponsors: The UA and the Arizona Daily Star. Banner-University Medical Center is the presenting sponsor. Net proceeds will promote literacy in Southern Arizona through the Tucson Festival of Books, a nonprofit organization.

How to get tickets for tonight's book festival concert

The band lineup is filled with best-selling authors; tickets cost $75.

The seventh annual Tucson Festival of Books kicks off today at the University of Arizona. With kids’ activities, a slew of tents, 350 authors,…

Some of the books written by the authors who are members of the Rock Bottom Remainders. Among them, they’ve published more than 150 titles and sold more than 350 million books. 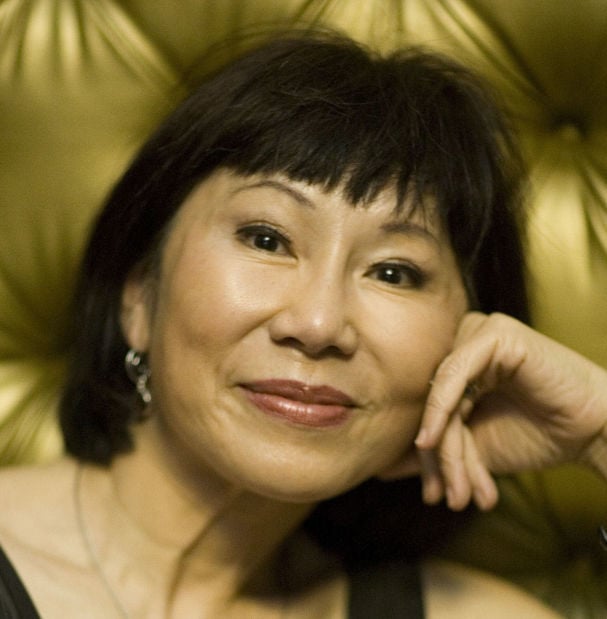 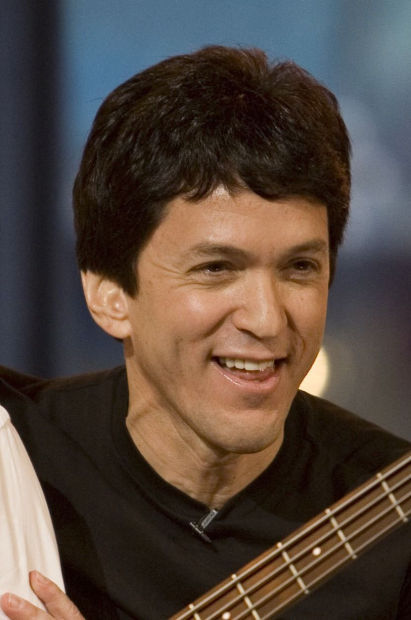