If it feels like Tamara Scott-Anderson's artwork is popping out at you, that's because it is.

Scott-Anderson, an artist for more than three decades, has taken to creating 3D wall decor from all kinds of fabrics, textiles and beads.

“I started out as a weaver and that kind of thing,” the Tucson artist says. “And I developed this — what I call fiber wall sculptures — on my own.”

It all began with a piece of hardware cloth made from thin strips of metal.

“It kind of set me off and I’ve been doing it ever since,” she says.

“My stuff appeals to people who like texture, who don’t necessarily want something behind glass,” Scott-Anderson says. “Houses with big windows — you get glares and you can’t appreciate it.”

Scott-Anderson’s work tends to be very colorful and is especially detailed when you see it up close.

She says she’s always liked florals, though she’s trying to get a bit more abstract. To gain inspiration, she’ll sometimes take photographs or skims through Pinterest.

“Then I look at my fabrics to see what I have and what colors might be used,” she says. “If I’m doing a piece on hardware cloth, then I have to decide the size and shape of that.”

From there, she’ll paint the hardware cloth and start weaving her materials through.

“After most of the canvas, so to speak, is woven, I’ll start embellishing with ribbons or trims, adding stitching, adding the beads,” she says.

Scott-Anderson’s creative journey started as an art student at the University of Arizona.

“When I was doing my undergraduate work, I was in a sculpture class. I had done a macrame piece and it was very free form,” she says. “People said, ‘This is interesting — I think you should explore this a little more.’”

Although she went to college for art, Scott-Anderson never took an art class in high school. But she says she had been interested in art since she was a teen.

“In junior high, my grandmother lived next door to a woman who was an art teacher and she would let me come over and try out stuff that she was doing with her classes,” she says. “That’s what kind of got me interested, even though I didn’t do a whole lot of that until I got to college and I had to pick a major.”

Scott-Anderson previously worked as an art teacher and also owned a furniture and design store. She’s now two years into retirement and focusing more on making and selling her art.

Recently, she’s been using recycled materials — jewelry donated by friends or fabric she stumbles upon along a downtown street, for example.

“It’s that whole consciousness in cleaning up the environment,” she says. “This is stuff that could go to a landfill, so I’m going to repurpose it. That’s been a new focus for me.”

A map and 100+ photos of Tucson's beautiful murals

The Triumph of the Human Spirit

Tucson turns 245: Celebrate all that is great about the Old Pueblo

Tucson's annual birthday bash has been canceled because of the pandemic but you can still celebrate the city and all it has to offer.

More than 200 people contributed funds to support the local performing arts community during the pandemic, which has forced the closure of live theaters across the country.

The play, called "Cycles," follows the lives of Alexei Ruiz and Aracely Valencia, who spent significant parts of their earlier years living in foster care and group homes in Tucson.

Tucson Pride Parade and Festival is going virtual this year

Organizers of Tucson Pride were hopeful that the 2020 festival would establish funding to expand its programming, but the pandemic has hampered those efforts.

The works for “Bird Houses and Nests” will be integrated into the outdoor garden spaces. Some will explore the shapes and forms of nests abstractly while others create stories about birds and nesting. 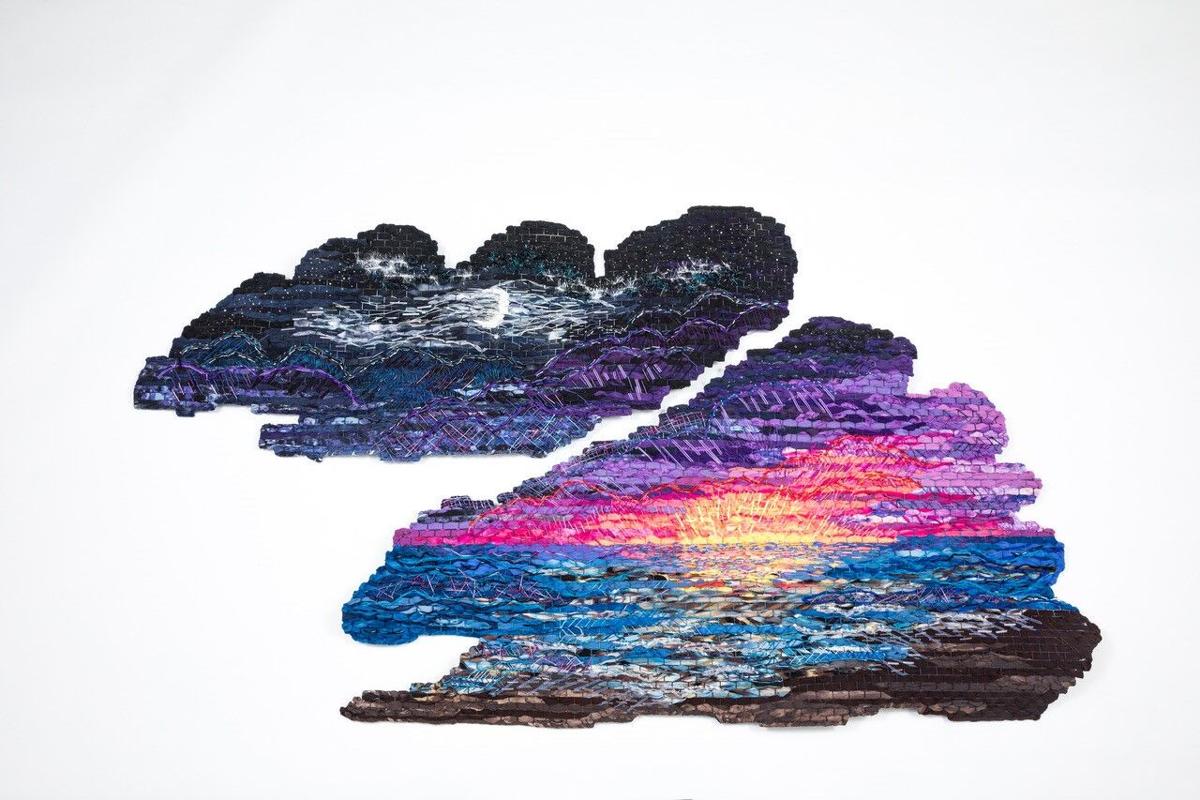 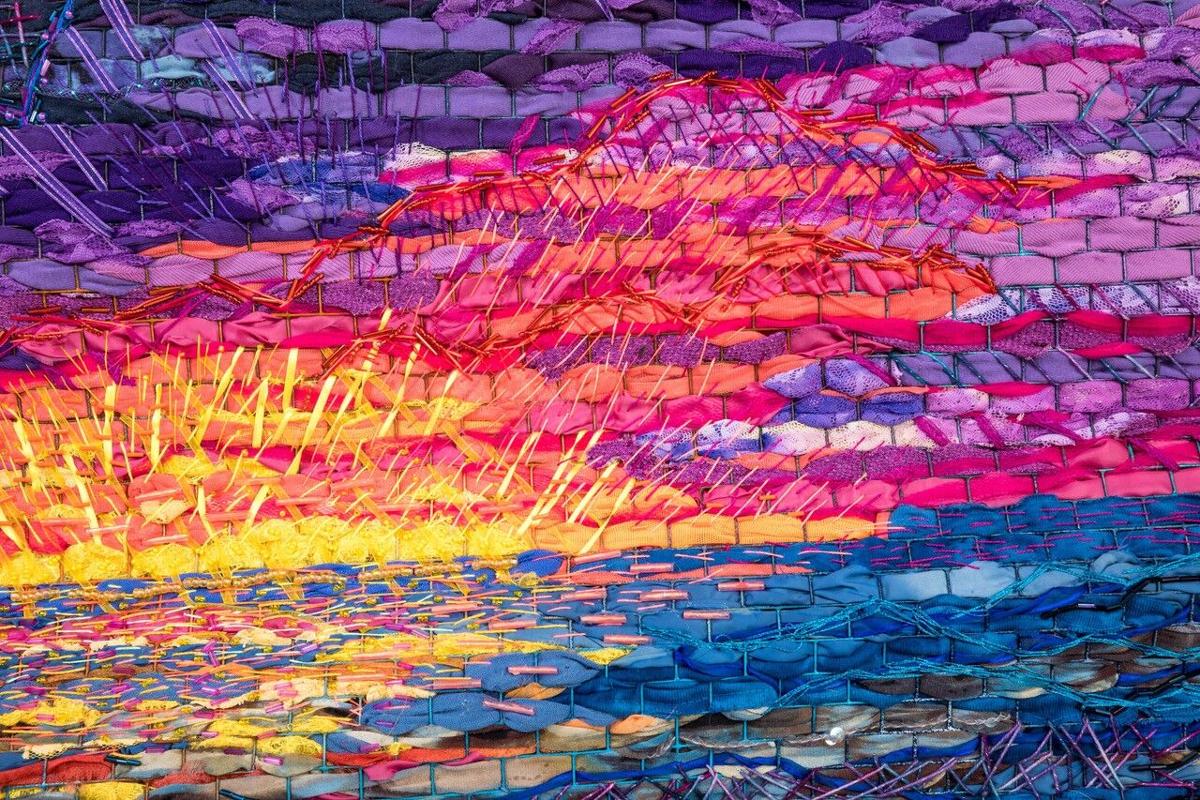 This is a closeup of "Two Lights" by Tamara Scott-Anderson. "My stuff appeals to people who like texture," she says. 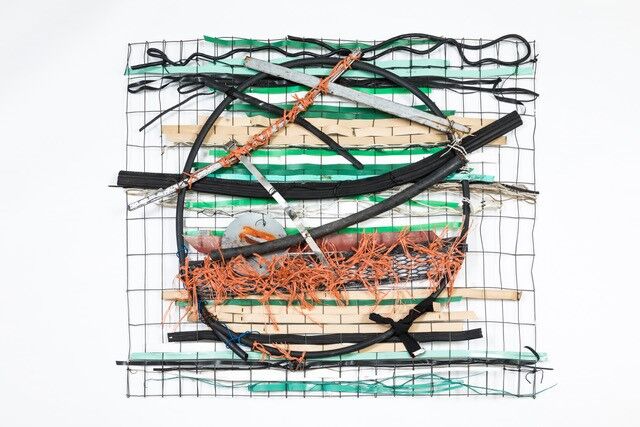 Artist Tamara Scott-Anderson has been using recycled materials to create 3D wall decor. This piece is called "World In Trouble." 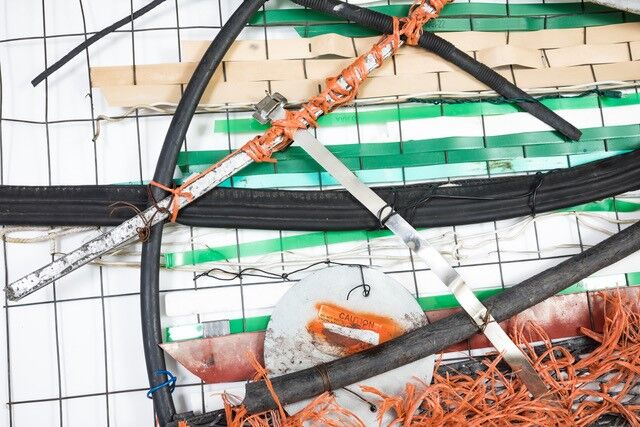 This detail shot shows some of the materials artist Tamara Scott-Anderson used to create "World In Trouble." 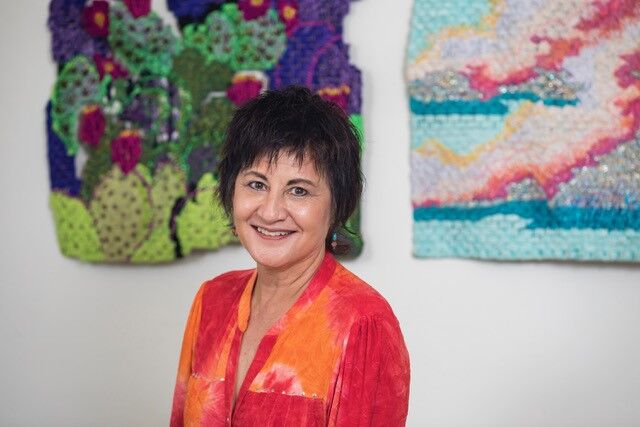 Tamara Scott-Anderson has been an artist for more than 35 years.