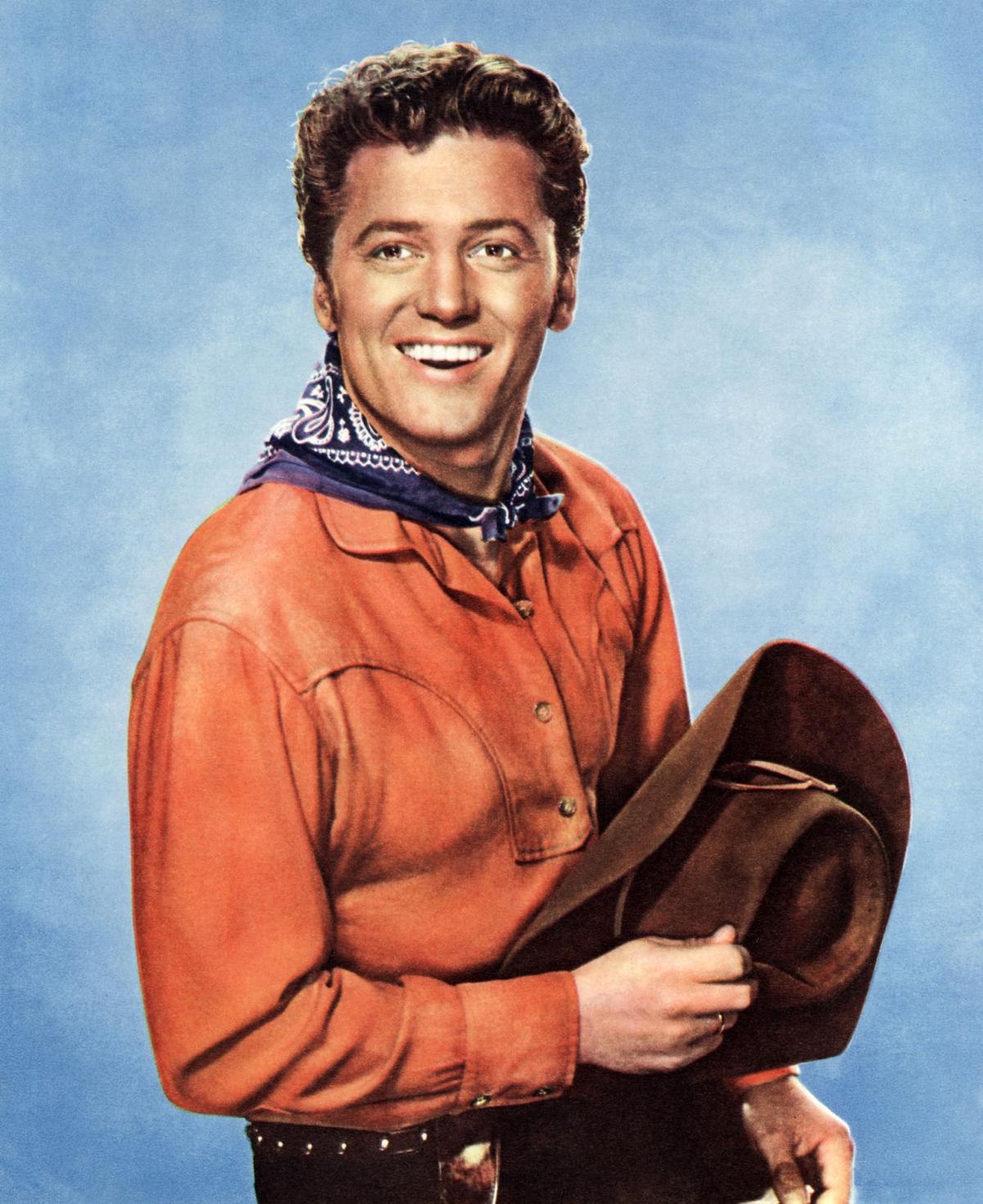 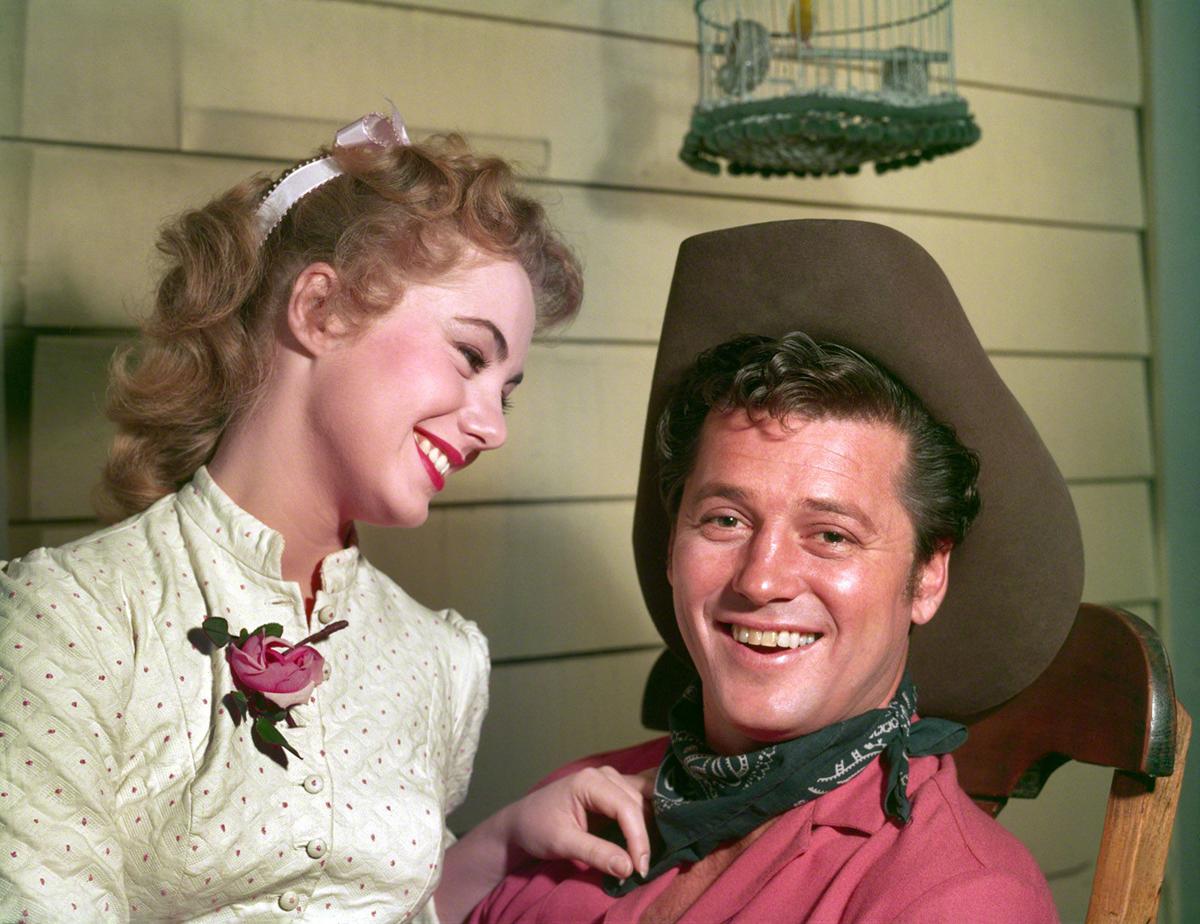 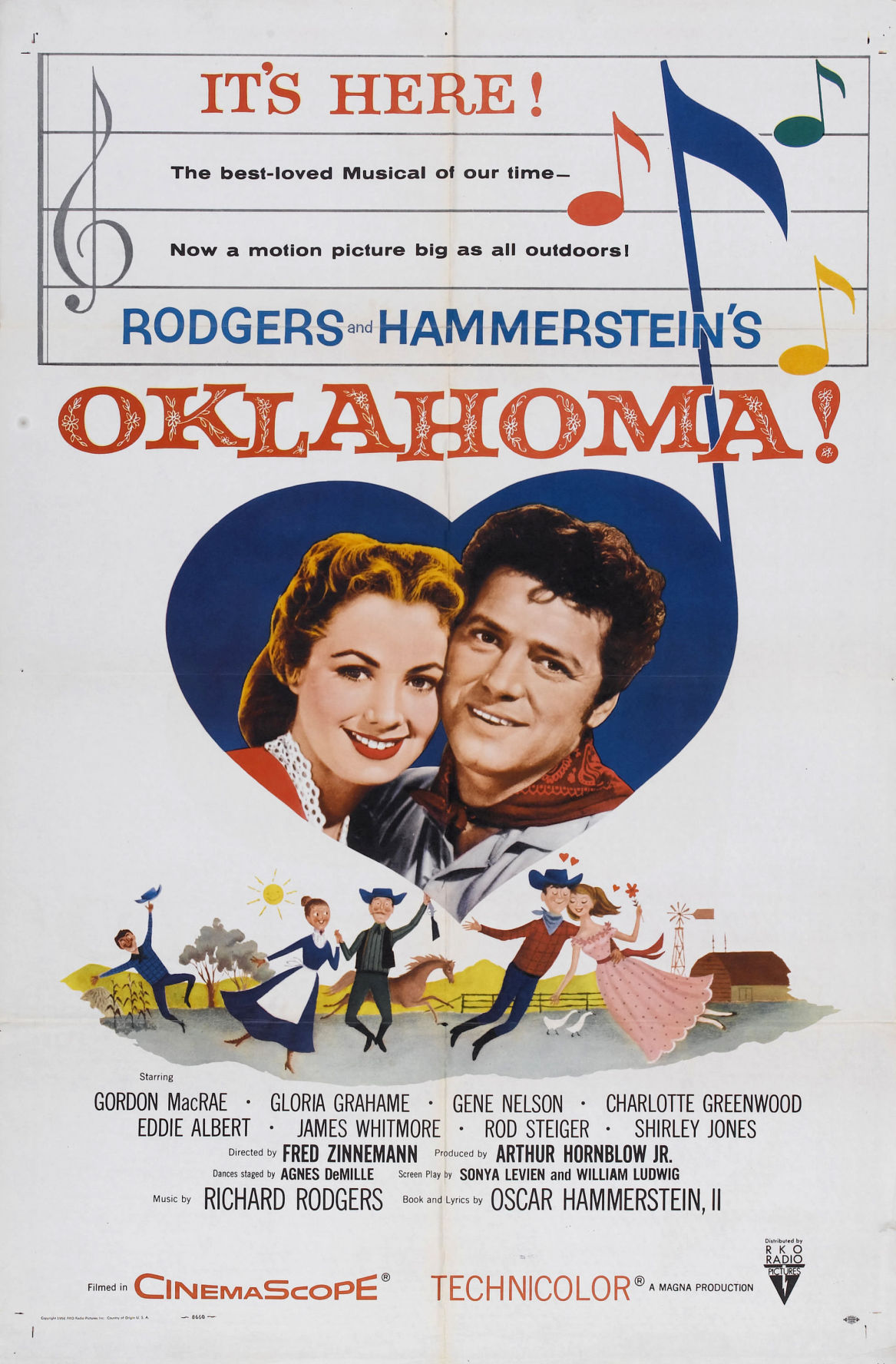 The movie premiered 60 years ago. Local celebrations are planned.

It’s been 60 years since “Oklahoma!” premiered on the big screen, captivating audiences with expansive views of “where the wind comes sweepin’ down the plain.”

Actually, those scenes were filmed in Southern Arizona — Elgin, San Raphael Valley, Nogales, Patagonia. And all that corn? Grown by the University of Arizona.

Director Fred Zinnemann selected our state because by the 1950s Oklahoma was too developed to resemble the Oklahoma territory at the turn of the century.

Based on the 1943 stage musical “Oklahoma!,” written by Richard Rodgers and Oscar Hammerstein, the film featured a 19-year-old Shirley Jones in her screen debut. The musical won an Oscar for “Best Sound, Recording” and “Best Music, Scoring of a Musical Picture’ and became a film classic. It had also been nominated for “Best Cinematography, Color” and film editing.

To mark the 60th anniversary, Pima County’s Natural Resources, Parks and Recreation department is hosting a community concert in Green Valley on Sunday, Nov. 1 along with several screenings of the film Sunday and Tuesday, Nov. 3 and a proclamation, Nov. 10.

The county is also offering tours of the historic Canoa Ranch, where the county’s Valerie Samoy said the scene featuring Shirley Jones swimming in the lake, and the opening “Surrey with the Fringe on Top” were filmed.

Also Sunday, The Loft Cinema is offering a fully remastered widescreen presentation of “Oklahoma!” The $15 admission includes a bonus featurette before the film, featuring Tony and Emmy Award-winner (and Oklahoma native) Kristin Chenoweth (“Wicked”) performing three of her favorite songs from the show, interspersed with backstory about the history of the film and musical.

From the Star archives

• The opening scene to "Oklahoma" was filmed in the cornfields of Agua Linda Farm, which is in Amado about 35 miles south of Tucson.

• Empire Ranch, 10 miles north of Sonoita and now part of Las Cienegas National Conservation Area, was a location for dozens of movies. The original "3:10 to Yuma," "Duel in the Sun," and "Oklahoma" were all filmed on or near the ranch.

• Neighborhood activist and political strategist Wanda Shattuck worked as a stand-in for actress Shirley Jones in the movie "Oklahoma," filmed on a ranch in Southern Arizona's San Rafael Valley in the 1950s. Shattuck died in 2012 at age 78.

•  Landscaper Lou Gerlach spent a year creating a square-mile portable cornfield in Tubac. The crew moved the field, as well as two dozen peach trees, to wherever they were needed, and had to individually dig up the corn stalks, plant them in square wooden boxes and feed the corn ammonium nitrate and water. The $6 million film spent $65,000 per day locally.

• Locomotive No. 1673 was put into operation by the Southern Pacific Railroad in 1900 and logged 1 million miles hauling freight in Southern Arizona.

In 1954, toward the end of its working life, it was used in the movie "Oklahoma!," which was filmed in Southern Arizona.

It steamed into town for the last time in 1955 and much of its retirement on display at Himmel Park before being spiffed up and moved to the Southern Arizona Transportation Museum at the restored, historic depot at 414 N. Toole Ave. downtown.

• What: A fully remastered widescreen presentation of the 1955 Oscar-winning musical extravaganza on the "only screen big enough to capture all the fun, music and romance of Rodger’s and Hammerstein’s timeless classic!"

• What: Pima County’s Natural Resources, Parks and Recreation is hosting a free community concert marking the 60th anniversary of the film, which includes key scenes shot at the ranch. The Green Valley Concert Band will play a number of selections from the musical.

• What: District 4 Supervisor Ray Carroll will present a proclamation at the Pima County Board of Supervisors meeting in honor of "'Oklahoma!' in Arizona Days.”

• Where: Board of Supervisors meeting, 130 W. Congress St.

This is Tucson: Halloween weekend

This Is Tucson's very special Halloweed episode: Irene McKisson and Angela Pittenger run down the best events happening in Tucson this weekend.

Finding something to do this Halloween? Take a peek at some of these frighting and not-so-spooky events happening this weekend.

Ninety years of riparian history to be restored at Canoa Lake

The ranch lake, which dried up in the 1980s, has been refilled by Pima County, which will create a parklike setting there for public use.

The movie premiered 60 years ago. Local celebrations are planned.