Arizona Early Music has postponed its Tucson Baroque Music Festival that was set to be part of the Tucson Desert Song Festival Jan. 28-30.

AEM Executive Director Dominic Giardino said the move was in response to the state’s rising COVID-19 cases and the threat of the highly contagious omicron variant.

“The big factor at play here is that we have 11 musicians coming from all over the country, predominantly from New York, and we have three programs, and every player is indispensable,” Giardino said Tuesday, not long after the AEM board had officially hit pause on its January programs.

It is the second Song Festival event that has been postponed because of the pandemic.

True Concord Voices & Orchestra hit pause on its January programs on Jan. 6 and postponed three concerts and a recital with soprano Susanna Phillips that were supposed to take place the same weekend as the AEM festival.

Phillips, who was to sing the world premiere of Jocelyn Hagen‘s “Here I Am” that was commissioned by True Concord, is set to make up those dates Jan. 28-30, 2023, according to True Concord Music Director Eric Holtan.

“It’s an exciting, ambitious project that will happen,” said Giardino, who was hired in August — the first time in its history that AEM has had a paid employee.

Arizona Early Music will resume live events in February, when it brings in the viola da gamba quartet Parthenia on Feb. 27. In March, the lute duo of Paul O’Dette and Ronn McFarlane will perform virtuoso works from Italy and England.

In April, AEM is hosting the four-time Grammy-nominated vocal ensemble Tallis Scholars from the United Kingdom. For tickets and more information, visit azearlymusic.org

Giardino said the Tucson Baroque Music Festival could be rescheduled for early next season, possibly in October.

This group brings Tucson's antique fire trucks back to life

This team has restored three fire trucks from the '20s, all of which were on-site during the 1934 fire that led to John Dillinger's arrest in Tucson.

The Tucson professional choir and orchestra has postponed three concerts that were part of the Tucson Desert Song Festival.

The festival, which runs through March 19, includes a world premiere of a new commission by Pulitzer Prize and Grammy-winning composer Jennifer Higdon and the return of celebrated mezzo Susan Graham.

HSL Properties Tucson Jazz Festival organizers are working on new dates for Jon Batiste and jazz legend Herb Alpert, who both pulled out of the 2022 festival on Monday.

All three of the marquee headliners who pulled out of the 2022 HSL Properties Tucson Jazz Festival have set makeup dates.

The festival had a challenging start,  losing a handful of events early on due to the pandemic. But the festival plans on still presenting 38 events through March 19. 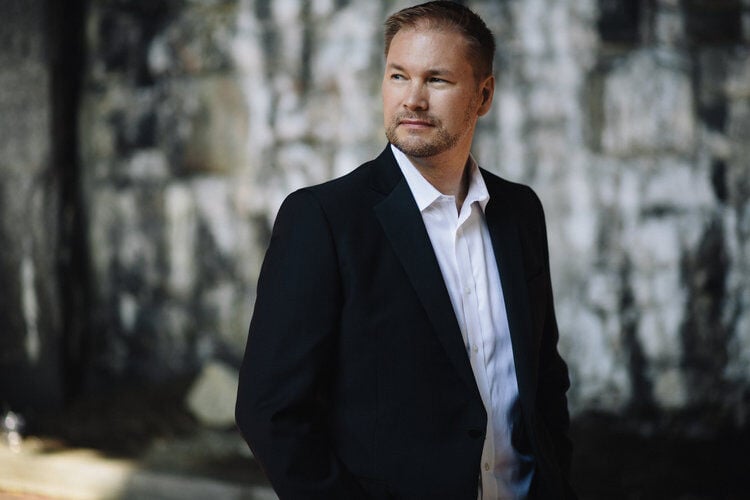 Baritone Tyler Duncan was among the artists expected to perform at Arizona Early Music’s Tucson Baroque Music Festival Jan. 28-30. The event was postponed because of the rising COVID numbers. 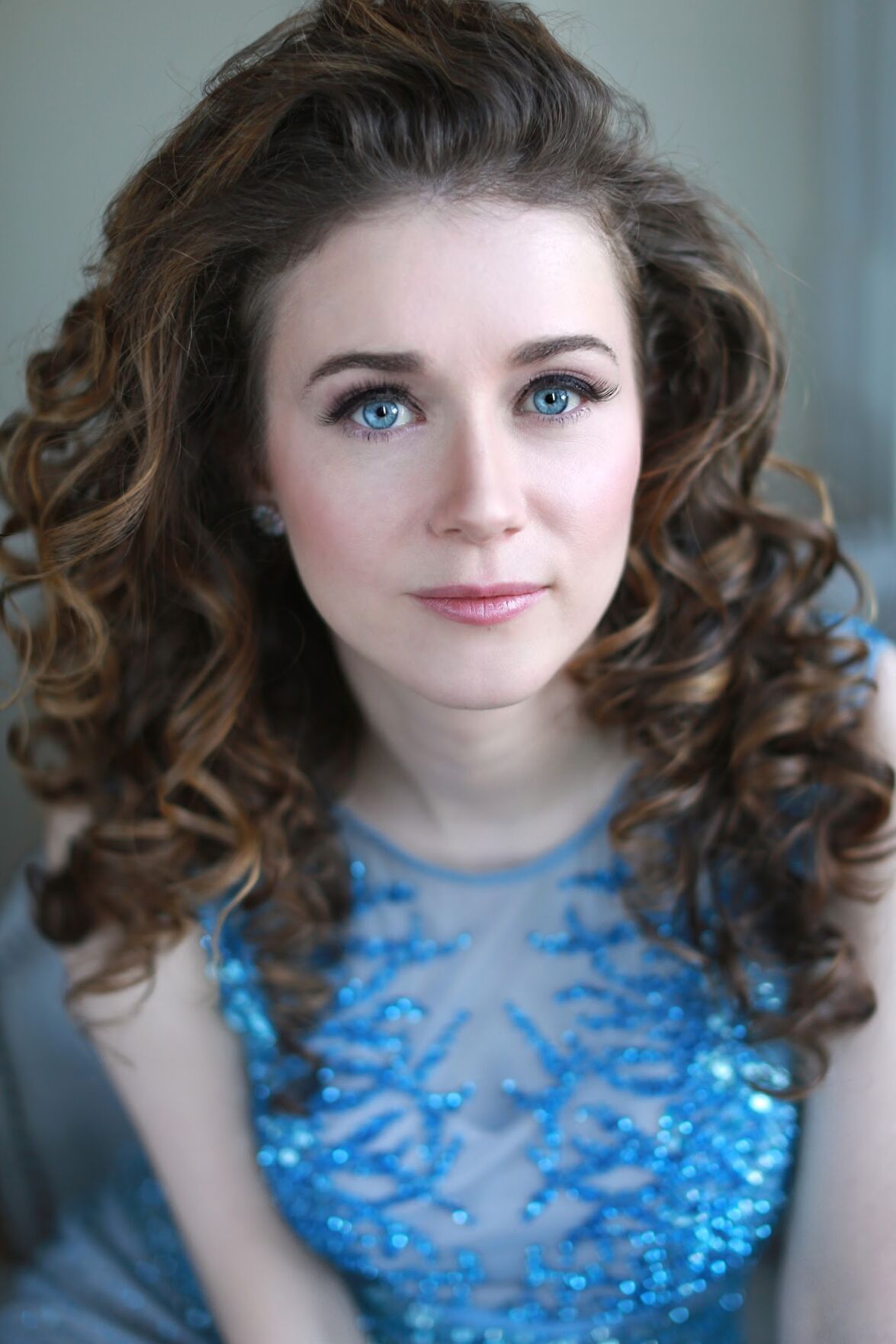 Soprano Nola Richardson was among the artists expected to perform at Arizona Early Music's Tucson Baroque Music Festival as part of the Tucson Desert Song Festival.