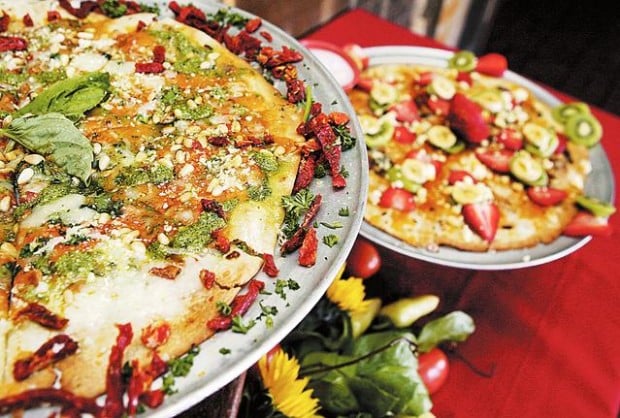 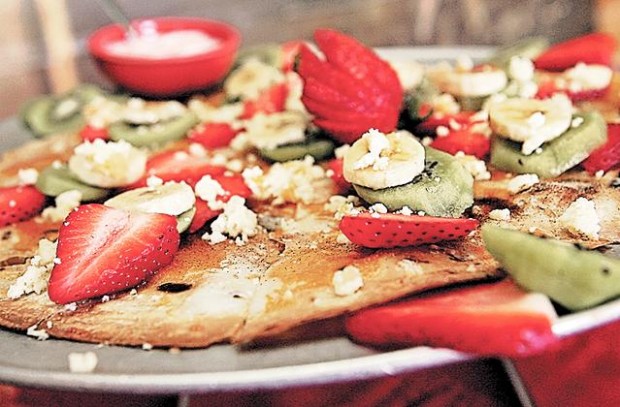 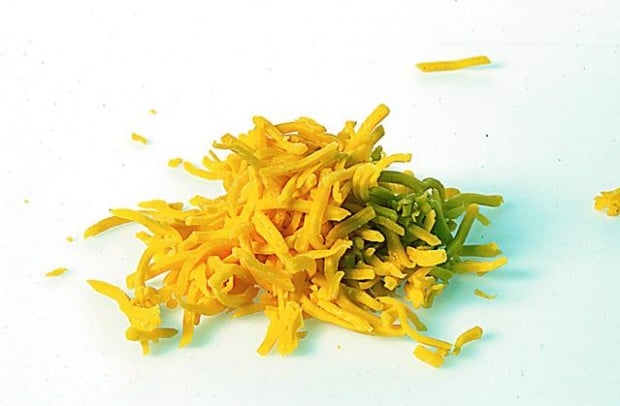 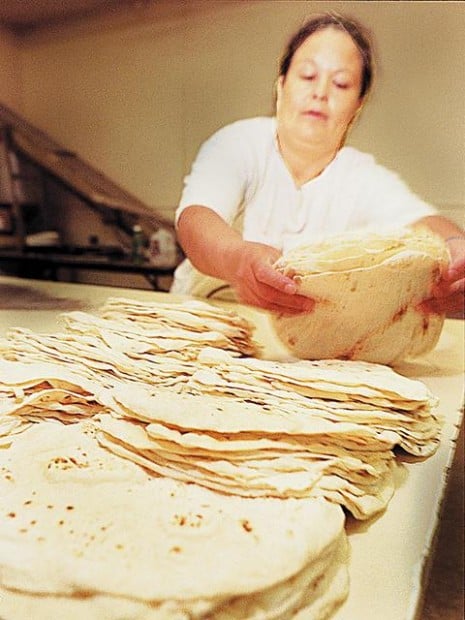 By Shella Jacobs Special to the Arizona Daily Star

Comfort food, guilty pleasure, diet breaker. There are many ways to describe the culinary pull of cheese crisps — those open-faced crispy quesadillas that are a staple appetizer on many Mexican restaurant menus around town. With savory toppings from guacamole to spicy chorizo and even braised short ribs, one word is probably enough: irresistible.

Restaurants such as El Charro Café and El Minuto began selling the dish more than 50 years ago, initially offering just plain butter on flour tortillas. While it is now a canvas for showcasing different tastes and textures, the classic layers remain crucial to creating the ideal cheese crisp.

Local chefs typically use 12- to 18-inch round flour tortillas. Opting for corn tortillas runs the risk of ending up with chips instead of cheese crisps, especially if they are deep-fried, which is the case at El Minuto

The restaurant achieves a signature flaky texture by deep-frying the tortillas before sprinkling the cheeses and broiling them in the oven.

At Blanco, toppings sit on very thin tortillas. "It just holds the ingredients and it's not supposed to be like a piece of bread," said Christopher Cristiano, corporate chef and vice president of Fox Restaurant Concepts.

The trick to preventing a soggy crisp is to first brown the tortillas and avoid piling on too many ingredients, said Carlotta Flores, chef and owner of El Charro. The Cheese

As Blanco's cheese mixture of Oaxaca, asadero, and manchego shows, the varieties are as wide as the palate desires. But the key is to use at least one type of cheese that melts with ease.

"Not all your cheeses melt. They'll clump," said Mary Ann Lopez, owner of Karichimaka, which relies on the mild Longhorn Cheddar for its cheese crisps.

About one-half to one cup of cheese per large crisp is ideal, said El Minuto manager Terry Shaar. "You kind of just want a thin covering," she said. "If you do get a lot of chunks in it, it doesn't melt really well."

It is unclear how cheese crisps made their way to Tucson's menus, but local restaurateurs say they initially appeared as "butter crisps."

El Charro Café, which opened in 1922, didn't start adding toppings until the early 1960s. Karichimaka has offered them since opening its doors in 1949, and expanded the list of toppings in 1978.

Chorizo, carne seca, beans, and green chiles are just some of the trimmings that have attained traditional status. Blanco, a relative newcomer on the Mexican restaurant scene, has stretched that list. Chipotle shrimp and braised short ribs are just two of the twists it offers.

"This has a little bit more fun factor to it," Cristiano said. "We feel that it's innovative. We like to see the fresh toppings on top instead of folded in the middle."

* Crumbled mango-infused cheese (available at stores such as AJ's, Ike's and Trader Joe's)

Preheat oven to 350 degrees. Place tortilla on baking sheet and pierce all over with a fork.

PennyWise Episode 39: Easy ways to save money on holiday decorations this year