LIVE: Family of victim speaks after Buffalo shooting that killed 10

Donald Weinstein, a University of Arizona professor emeritus and leading historian on the Italian Renaissance, died at Tucson’s Peppi’s House hospice Sunday of complications from a stroke. He was 89.

Weinstein was born in Rochester, New York, on March 13, 1926, the son of Jewish immigrants who came here in the early 1900s to flee persecution in Europe and Russia.

His parents were passionate about America and influenced Weinstein, who volunteered at 18, and was sent to fight with the 4th Armored Division at the end of the Battle of the Bulge in 1945.

He earned a Bronze Star for bravery, and went on to attend the University of Chicago on the GI Bill. There, he earned his bachelor’s and master’s degrees in history.

Weinstein then attended the University of Florence in Italy, as a Fulbright scholar, and so began his life’s work in Italian Renaissance history. He returned to earn his doctorate from University of Iowa in 1957.

He found working with low-income students at Roosevelt University among the most rewarding experiences of his life, said his wife, Beverly Parker.

Weinstein and Parker met at Rutgers University, where she was a librarian.

“He had more overdue books than any other faculty member,” she said, laughing. Parker said her husband had a great sense of humor, a “remarkable presence.” They were married in 1979.

Weinstein began working at University of Arizona in 1978 and remained there until his retirement in 1992. He was department head from 1978 to 1987.

“I think he accepted the job because I wanted to come back West,” said Parker, whose parents ran the Santa Rita Lodge when she was a child.

In addition to his work at the UA, Weinstein started night teaching at Fort Huachuca and co-sponsored a History Day program for Tucson’s high school students.

Parker and Weinstein visited Italy regularly over the years, and lived in Lucca, Italy, near Florence, for two years.

When the couple moved to Sonoita in 1996, Parker said her husband immediately became involved in planning the Crossroads Community Forum and the fight against the open pit copper mine. He was one of the founders of Save the Scenic Santa Ritas, and also volunteered as a dispatcher with the Sonoita Elgin Emergency Services.

His longtime friend, Ford Burkhart, remembers Weinstein writing and researching in his library, surrounded by over 2,000 books and with his dispatcher walkie-talkie in hand. It was, Burkhart said, a “real picture of a scholar and a public servant combined.”

“I think his energetic fight against Rosemont Mine and his years as a volunteer dispatcher for the local emergency office are illustrations of a man who combined political passion, intellectual vigor and community service, his entire life,” he said.

In addition to his wife, Weinstein is survived by a daughter, Elizabeth, a son, Jonathan, and four grandchildren. There will be a celebration of his life in the spring.

Journalism was a nearly life-long passion. 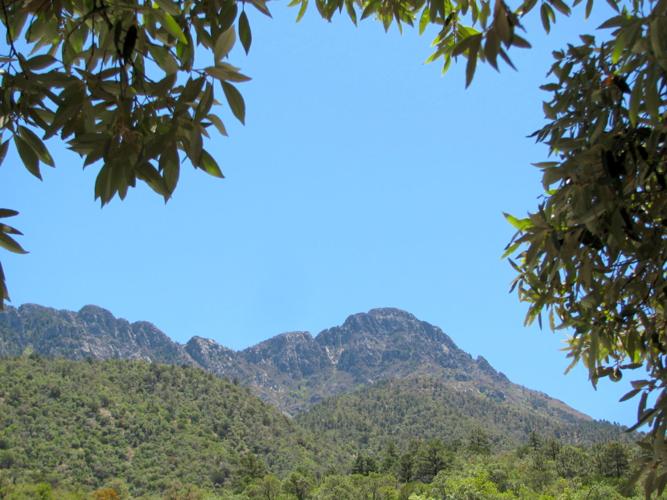 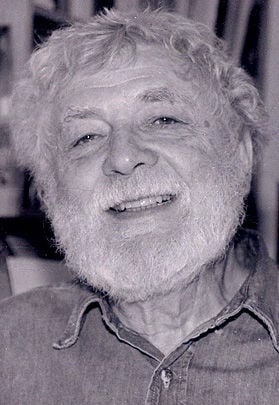