Baboquivari Peak: Sacred summit is focus of festival
Share this
1 of 3 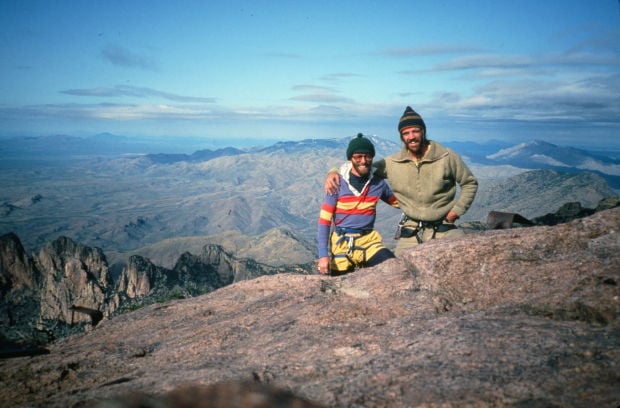 Climbers Jim Waugh and Steve Grossman on the summit of Baboquivari Peak southwest of Tucson after completing a difficult climbing route in 1982. -- Credit: Courtesy of Steve Grossman 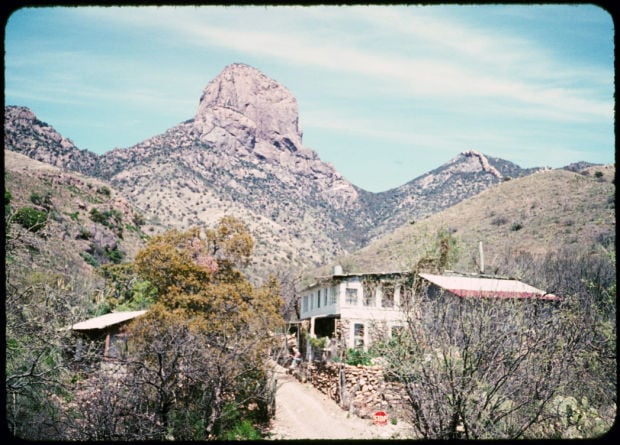 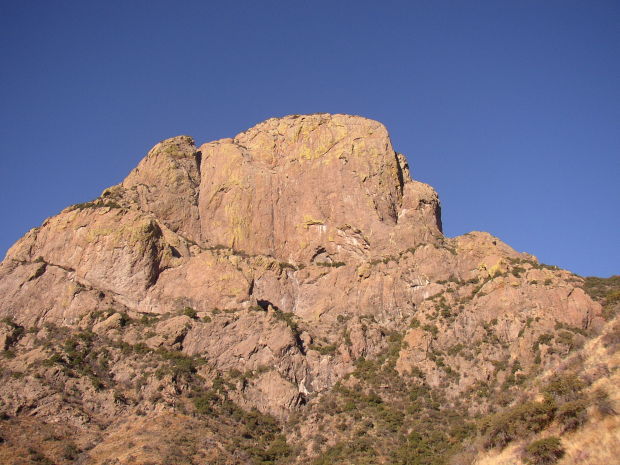 The sheer east face of Baboquivari Peak southwest of Tucson has tested the skills of many top rock climbers. -- Credit: Courtesy of Jonathan Hoffman

Baboquivari Peak southwest of Tucson — held sacred by members of the Tohono O’odham tribe and considered a test piece for rock climbers tackling its daunting east face — will be the focus of an event called the Granitica Festival this weekend.

The third annual festival for climbers, ramblers and history buffs — organized by expert rock climber Steve Grossman — will begin Saturday evening with a talk by Tohono O’odham storyteller Michael Enis. He will discuss creation stories and the importance of the peak as the dwelling place of I’itoi, a Tohono O’odham deity.

Later that evening, the festival will continue with discussions of the history of climbing on the 7,730-foot peak, with the focus shifting on Sunday evening to ascents of its east face — the site of some of the most demanding climbs in Arizona.

Festival events will be held from 5 to 10 p.m. both evenings at the Summit Hut store, 7745 N. Oracle Road. A $25 ticket, available by visiting or calling the store, covers admission to both evenings’ events. Seating is limited.

“Baboquivari is a very sacred and powerful place,” said Grossman.

“It speaks to you if you are open to such things. Climbers want to make a respectful best effort there.”

One of the featured speakers at the event is Dave Baker, founder of the Summit Hut and a highly skilled climber who played a leading role in the evolution of climbing in Southern Arizona.

• What: Granitica Festival for climbers, ramblers and history buffs

• Cost: $25 admission fee covers both evenings. Tickets may be purchased at the Summit Hut or by calling 888-1000.

Climbers Jim Waugh and Steve Grossman on the summit of Baboquivari Peak southwest of Tucson after completing a difficult climbing route in 1982. -- Credit: Courtesy of Steve Grossman

The sheer east face of Baboquivari Peak southwest of Tucson has tested the skills of many top rock climbers. -- Credit: Courtesy of Jonathan Hoffman