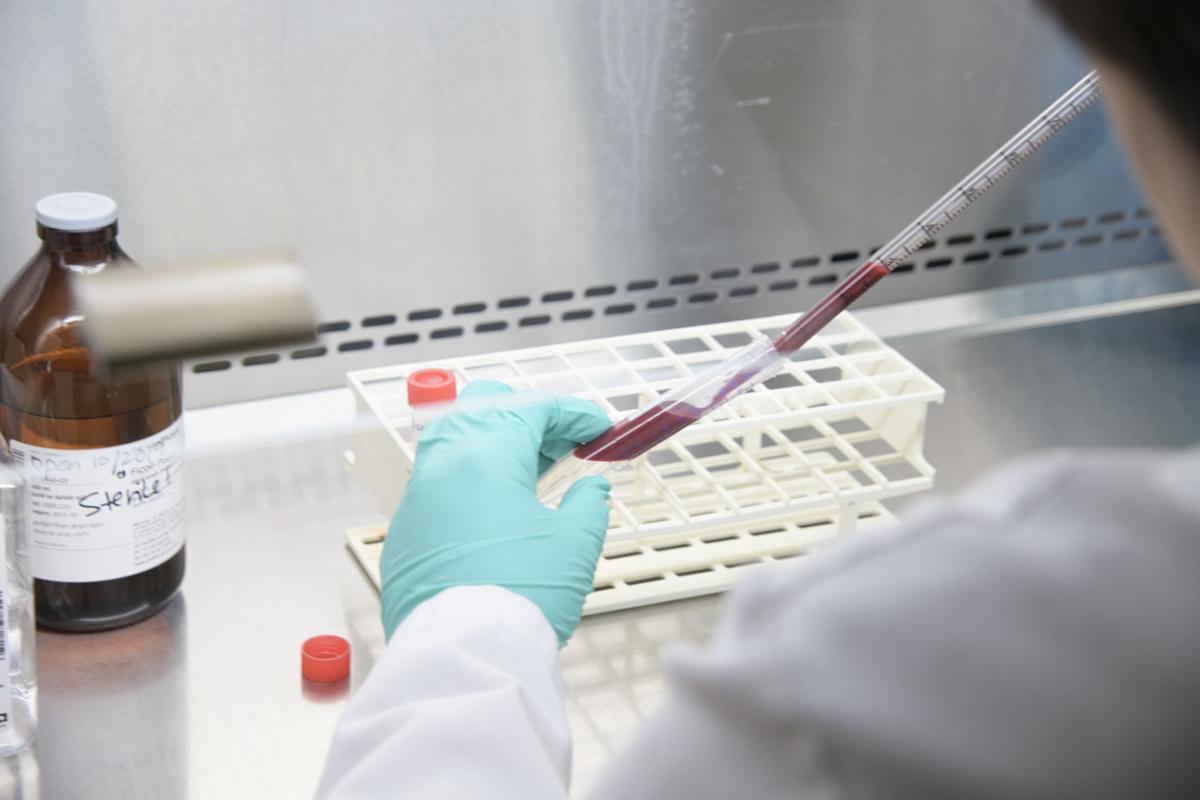 The U.S. lags far behind other countries in the use of tests, contact tracing and isolation to slow the spread of COVID-19, according to Michael Worobey. 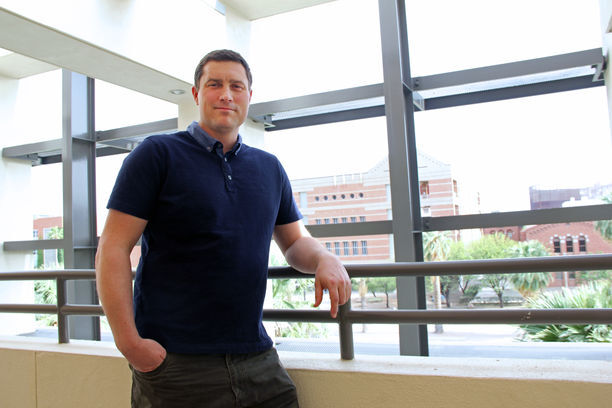 Using genome sequencing and computer-simulated epidemics, Worobey and company identified mutations in the novel coronavirus and tracked its likely movement.

The infected patient who touched off the first major coronavirus outbreak in the United States probably arrived from China after President Trump restricted travel from that country, according to a new study led by a University of Arizona researcher.

Genetic analysis of the virus from hundreds of patients showed that the first known cases of COVID-19 in the U.S. and Europe were successfully kept from spreading in January, and it was new introductions of the virus weeks later that led to “sustained transmission networks” in Italy and Washington state.

“We’ve kind of changed the narrative of the beginning of the outbreak in both North America and Europe,” said lead author Michael Worobey, head of the university’s department of ecology and evolutionary biology.

The findings suggest public health officials had even more time to implement aggressive measures to stop the virus than previously thought.

“Our analyses reveal an extended period of missed opportunity when intensive testing and contact tracing could have prevented (the virus) from becoming established in the U.S. and Europe,” the researchers wrote.

On Jan. 31, the Trump administration barred entry to the U.S. by foreign nationals who had recently visited China. Since then, the president has claimed that his travel ban prevented a much worse outcome from the virus.

But the new study suggests COVID-19 actually took hold here roughly two weeks after the restrictions were imposed, most likely during “the period when an estimated 40,000 U.S. residents were repatriated from China, with screening described as cursory or lax.”

Worobey authored the study with fellow researchers from the UA, the University of California-San Diego, UCLA, the National Institutes of Health, and universities in Canada, Belgium and the United Kingdom.

Their findings have not been peer reviewed or published in a journal. The manuscript was released online late last month through bioRxiv.org, a “preprint server” that allows researchers to make their findings immediately available to the scientific community.

Such rapid release of information could be crucial as scientists race to understand the virus and contain the worst global health crisis since the 1918 influenza pandemic.

Using genome sequencing and thousands of computer-simulated epidemics, Worobey and company identified mutations in the virus and tracked its likely movement among places and populations. What they found is that the earliest widespread outbreak in the U.S. was probably triggered by an infected patient who arrived in Washington state from China sometime around Feb. 13, almost a month later than previously thought.

In other words, the man originally believed to be “patient zero” for the U.S. — a Chinese national who traveled to Seattle from Wuhan on Jan. 15 — was actually a dead end. The study shows he recovered from COVID-19 in isolation without spreading it, thanks to an “exemplary” effort by medical personnel, local health authorities and the patient himself.

Something similar appears to have played out in Europe, where a woman from China unwittingly infected one of her colleagues in Germany during a Jan. 20 business trip to Munich. That first case was later blamed for the eventual outbreak in Italy, but Worobey and company now believe German health officials successfully contained it.

Instead, the Italian epidemic was likely triggered by a different traveler from China in early to mid-February. According to the new study, the virus then made its way from Italy to New York City sometime around Feb. 20, triggering the largest transmission cluster there.

The strain from Italy is now the dominant version of the virus found in New York and Arizona, the study said.

Clarifying when and how COVID-19 has spread should help health authorities evaluate their response to it and develop new ways to address future pandemics, researchers said.

One clear lesson seems to be to get aggressive right away.

“The precise impact of the slow roll-out of diagnostic tests in the U.S. on the early stages of the pandemic is likely to be explored and debated for years to come,” the study says. “The value of detecting cases early, before they have bloomed into an outbreak, cannot be overstated in a pandemic situation.”

Even now, Worobey said, the U.S. lags far behind other countries in the use of tests, contact tracing and isolation to slow the spread of COVID-19. The apparent success of such early interventions in Washington state and Germany should serve as both a rallying cry and a reason for hope, he said.

“This virus is not invincible,” Worobey said. “We’ve got some tools at our disposal that do work against it.”

We only have to put them to use.

Arizona is dealing with a surge in coronavirus cases and hospitalizations that experts say is likely tied to Gov. Doug Ducey's ending of statewide closure orders in mid-May.

New data strongly suggests COVID-19 jumped to humans from a wild animal sold at a Wuhan meat market, not from a Chinese germ lab, says a prominent University of Arizona researcher who specializes in the origins of outbreaks.

The U.S. lags far behind other countries in the use of tests, contact tracing and isolation to slow the spread of COVID-19, according to Michael Worobey.

Using genome sequencing and computer-simulated epidemics, Worobey and company identified mutations in the novel coronavirus and tracked its likely movement.