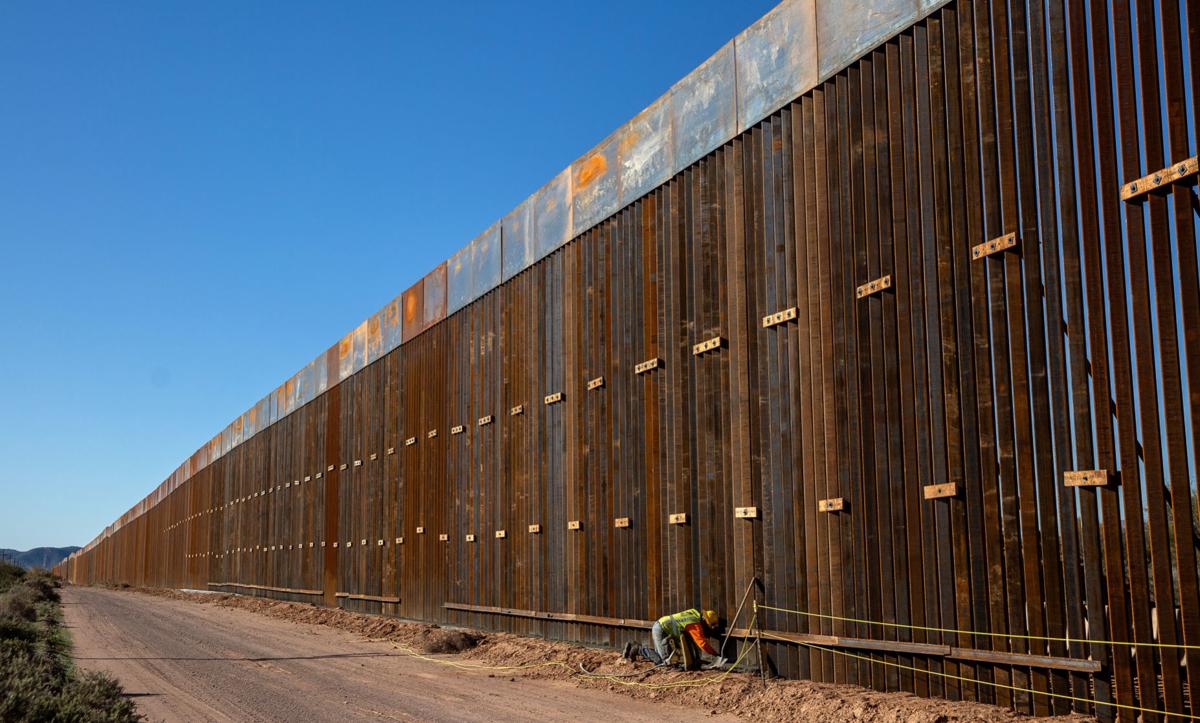 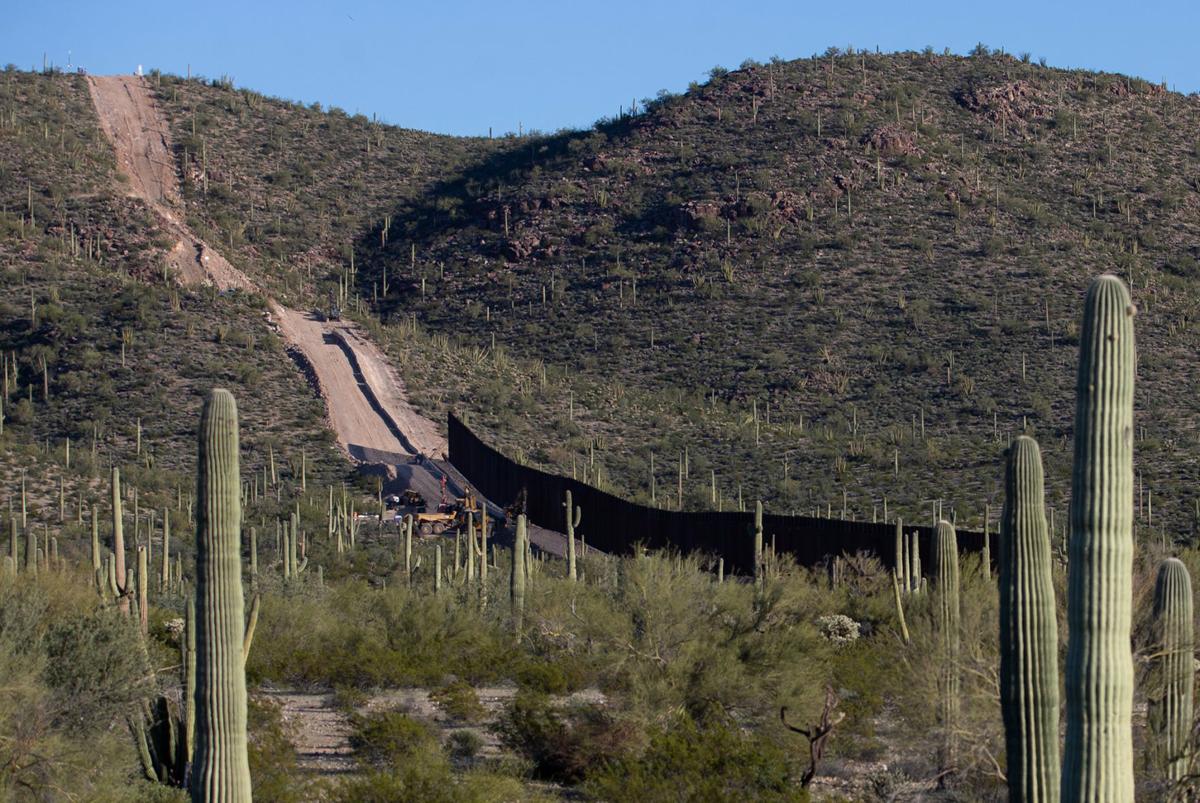 Construction crews are blasting a hill on Organ Pipe Cactus National Monument to make way for the border wall.

The blasting is taking place on Monument Hill, just to the west of the port of entry in Lukeville, a small border town 150 miles southwest of Tucson. Contractors are building the 30-foot-tall steel wall on the side of the hill as part of a 43-mile project on Organ Pipe and the adjacent Cabeza Prieta National Wildlife Refuge.

“The construction contractor has begun controlled blasting, in preparation for new border wall system construction, within the Roosevelt Reservation at Monument Mountain,” the public affairs office for Customs and Border Protection said.

The Roosevelt Reservation is a 60-foot-wide strip of federal land that runs along most of Arizona’s border with Mexico.

“The controlled blasting is targeted and will continue intermittently for the rest of the month,” CBP said.

An environmental monitor will be present during the blasting, according to CBP.

Organ Pipe is part of the national parks system and was designated as an International Biosphere Reserve by the United Nations.

The Trump administration waived dozens of laws, including those meant to protect the environment, for wall construction along the U.S.-Mexico border.

Since the wall plans were announced, environmental advocates, federal officials and Tohono O’odham officials have raised concerns about the project, such as the destruction of saguaros, the use of water from the aquifer under Organ Pipe, and the impact the wall could have on migrating animals.

The National Park Service warned in a report last July that construction of the wall on Organ Pipe could destroy artifacts belonging to the Tohono O’odham, as well as remnants of 19th century settlements in the area.

DHS is “bulldozing through numerous sacred sites of the Tohono O’odham Nation — including Monument Hill,” Grijalva said in a prepared statement.

Tohono O’odham elders told Grijalva during a recent tour of the area that bodies were buried on Monument Hill after Apache raids, according to notes from the tour provided by Grijalva’s staff.

“DHS has consistently failed in its legal obligation to consult with the tribes, and this is only the latest example,” Grijalva said.

“I’ll continue working with the tribe to stop this assault on their heritage. I’ve said it once, and I’ll say it again: Not one penny should fund Trump’s vanity wall.”

Ned Norris, Jr., chairman of the Tohono O’odham Nation, said in a statement that the nation is "adamantly opposed to the construction of the 30-foot, fortified border wall, which would irrevocably harm cultural sites, sacred sites and the environment."

Reports that explosives are being used in wall construction "further demonstrates the massive and unnecessary destruction the wall is inflicting," Norris said. "It is all the more tragic that billions of taxpayer dollars are being wasted on an empty campaign slogan that will do little to address border security challenges.”

The Department of Defense awarded $891 million in contracts to Southwest Valley Constructors in May to build the border wall on Organ Pipe and Cabeza Prieta, according to the Army Corps of Engineers.