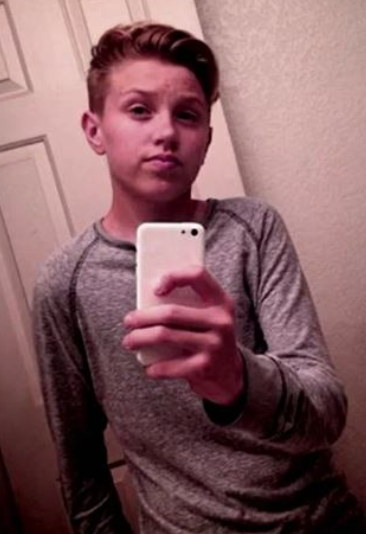 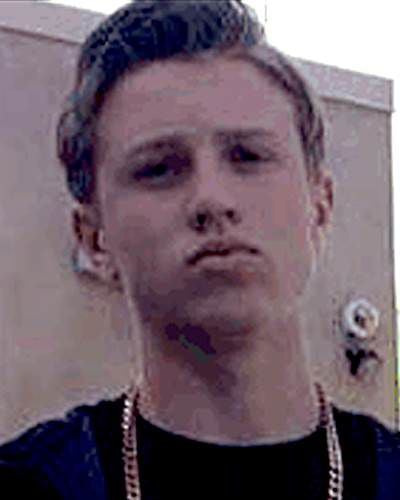 The case of a Tucson teen who went missing in 2017 will be featured in Wednesday, Feb. 19’s episode of “In Pursuit with John Walsh,” according to a news release from Investigation Discovery, the channel that airs the show. Check local listings for times.

Lincoln Stevens was last seen on June 17, 2017, when he was 17 years old, the Pima County Sheriff’s Department said. At the time, he was 5’9” tall and weighed 125 pounds. He has blonde hair and green eyes.

His disappearance is considered suspicious, said James Allerton, spokesman for the sheriff’s department. Stevens, who would now be 19, lived in the Vail area but was last seen in the Picture Rocks area, northwest of Tucson, Allerton said.

Anyone with information about Stevens’ disappearance can call 88-CRIME, an anonymous tipster line.

They can also call or text 1-833-3-PURSUE or submit information to InPursuitTips.com, where they can also remain anonymous.

Dandre L. Williams, 25, faces several charges including attempted first-degree murder, aggravated assault with a deadly weapon and discharging a firearm at a residential structure in the Feb. 2 incident.

The segment was filmed in Tucson.

A Pima County Jail inmate died in a hospital on Tuesday, officials said.

Irenio Parra-Neriz, 63, was killed in the crash early Wednesday at the frontage road intersection of West Silverlake Road and Interstate 10.

How safe is your neighborhood? Check out Wednesday's Tucson crime reports

Find out about the incidents reported to law enforcement in the Tucson metro area.

A Sierra Vista man was arrested Thursday after police say he molested and sexually assaulted a child.