When the first astronauts travel to Mars someday, they can probably leave their snorkeling gear at home.

What looked like lakes of water beneath the red planet’s south pole are actually deposits of frozen clay, according to new research by scientists at the Tucson-based Planetary Science Institute and the University of Arizona.

Initial reports of possible subglacial lakes on Mars in 2018 caused a stir among scientists, who saw them as promising places to search for extraterrestrial life.

Ever since it was first floated, the idea of lakes under the Martian ice has led to more questions than answers. Several studies published since 2018 have only made the theory seem less likely.

“From a scientific perspective, this was coming,” he said. “To date, all previous papers were only able to suggest holes in the lakes argument. We’re the first paper to demonstrate that another material is the most likely cause of the observations.”

The study was published July 15 in the journal Geophysical Research Letters. Its authors include Jack Holt and Stefano Nerozzi from the University of Arizona Lunar and Planetary Laboratory and Department of Geosciences.

In a written statement, Nerozzi pointed out several glaring problems with the lakes theory.

“Based on observations, the first reason the bright reflectors cannot be water is because some of them continue from underground onto the surface. If that is the case, then we should see springs, which we don’t,” Nerozzi said. “Not only that, but multiple reflectors are stacked on top of each other, and some are even found right in the middle of the polar cap. If this were water, this would be physically impossible.”

Frozen clays, on the other hand, can explain the observations from Mars with “absolutely no qualifiers or asterisks,” Smith said.

Smectites are abundant, covering about half the planet, especially in the Southern Hemisphere. And they do produce bright radar returns — something Smith and company tested in the lab by freezing similar clays to more than 50 degrees below zero and measuring the reflections they gave off.

The findings could cast doubt on other imaging work from the red planet, he said. “I think we need to reconsider all the radar results from Mars.”

While the new study isn’t the definitive, final word on what lies beneath Mars’ south pole, Smith considers it a “knockout” punch for the lake theory.

“A simpler answer is that a material we now know exists at the south pole of Mars explains the anomalous observations better than an extraordinary claim of bodies of liquid water,” he said. “In my opinion, the liquid water interpretation is hard to support at this point.”

Of course, Smith gets why people want there to be underground lakes on Mars. “I do, too,” he said. “How cool would that be?”

But he said settling the debate will allow scientists to shift their focus to other things — everyone except maybe the astrobiologists who were counting on those deep Martian lakes to provide them with some alien microbes to study.

Police made an arrest in connection to a homicide that happened Wednesday night.

For Star subscribers: Ancient human footprints are turning the archaeology world on its head, and two University of Arizona researchers played a role in the discovery. 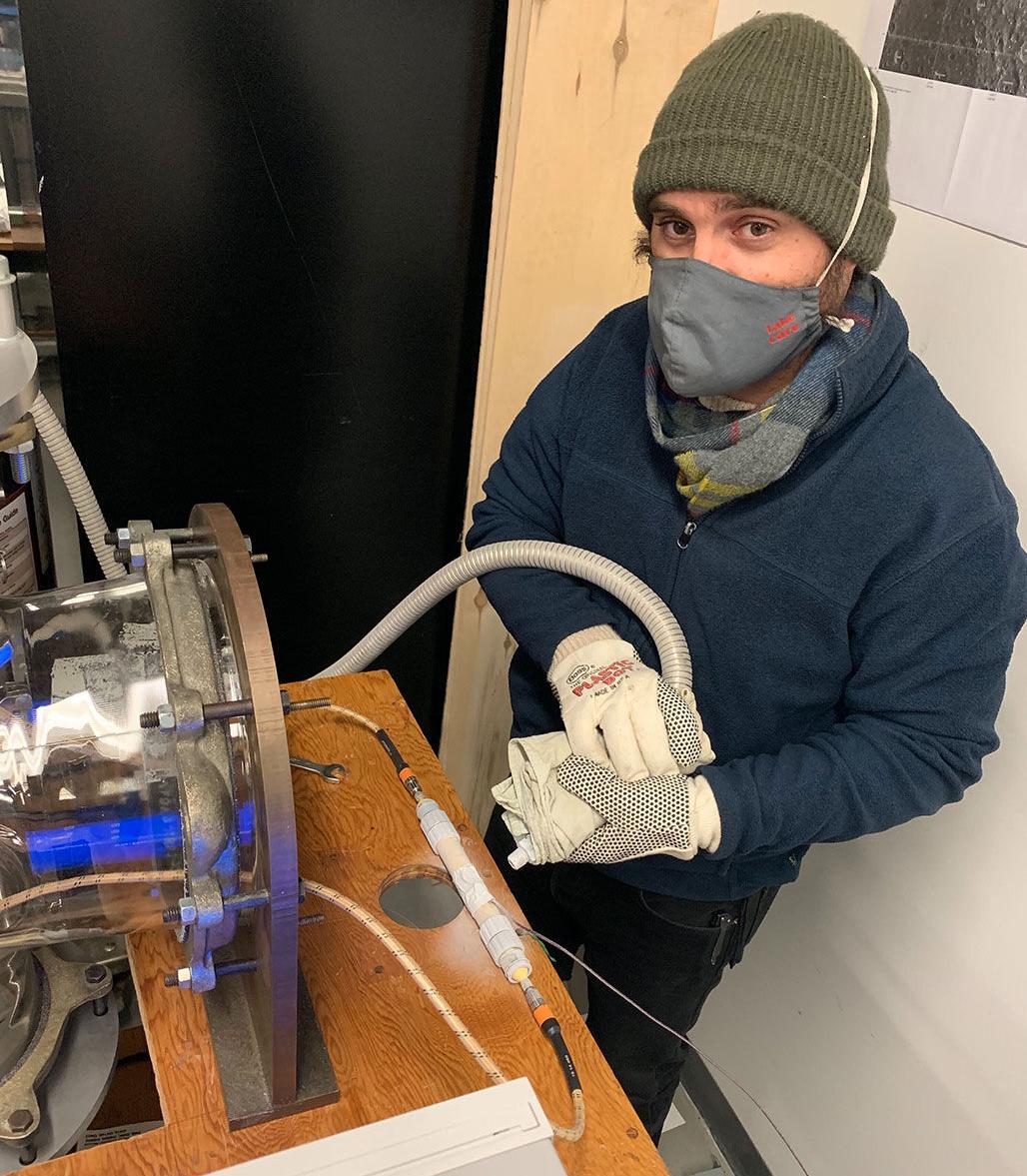 Bundled up in his lab in Toronto, researcher Isaac Smith from the Tucson-based Planetary Science Institute freezes clays with liquid nitrogen to test how they respond to radar signals. The results have challenged the hypothesis that subsurface lakes can be found at Mars’ south pole. 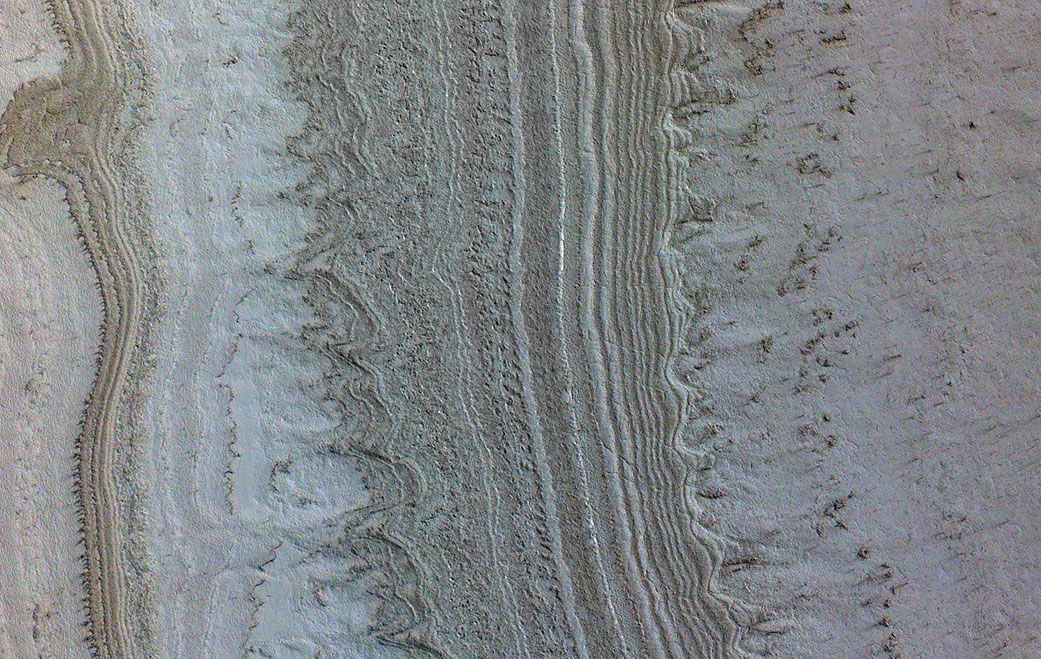 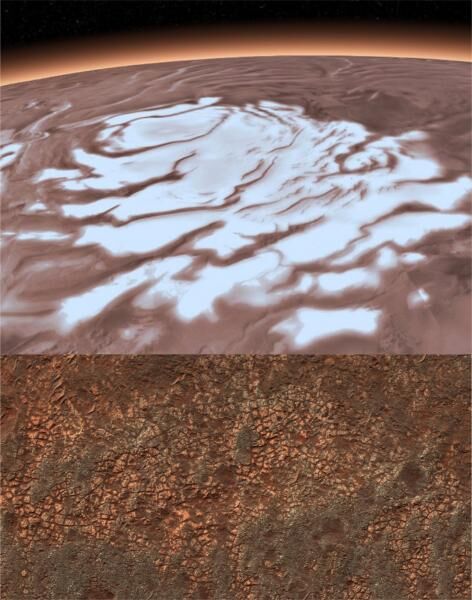 The miles-thick south polar ice cap on Mars, shown in the top image, has a base partially made from a common type of clay. Radar images of similar clays, like the one at bottom, suggest these deposits have been mistaken for liquid water on the red planet.