Nanos, who has publicly pledged his commitment to openness and transparency, is refusing to comment on the experts’ unanimous opinions that the sheriff ignored decades of Arizona Supreme Court rulings to repeatedly block the release of public records to the Arizona Daily Star.

The denied records include a video in which a judge threatened to blow a man’s head off moments before firing a gun and a case in which Nanos initially withheld that a 19-year-old man was unarmed when a deputy shot and killed him early this year.

“The sheriff is breaking the law,” said David Cullier, one of four experts who reviewed Nanos’ public-records decisions at the Star’s request. Between them, the experts have more than a century of experience litigating, lecturing or testifying in government hearings on public access to information.

Nanos did not reply to repeated requests for comment for this story. The Star sent him detailed email requests on May 18 and June 2 and copied them to four other members of his public records and public information staff, none of whom responded.

“These are not gray areas where the law is unclear,” he said. “These cases are black and white for anyone who knows how to read.”

Cullier, an associate journalism professor at the University of Arizona, has researched public-access laws at the the state and federal levels for two decades. He’s a member of a federal advisory committee on access to information and is president of the National Freedom of Information Coalition.

Whoever authored the decisions “shows little recognition of the law and the sheriff’s duty to comply with it,” said Bodney, who has decades of experience teaching media law at Arizona State University and is slated to teach a course at the University of Arizona this fall.

It’s unclear if Nanos sought or followed legal advice before deciding to withhold information. He won’t say, and neither will the Pima County Attorney’s Office, which is responsible for advising the sheriff on public-records matters but would not comment for this story, citing attorney-client privilege.

The Star shared the experts’ findings with Pima County Administrator Chuck Huckelberry, who oversees the budgets of all county-funded departments including the Sheriff’s Department and the county attorney. He said he intends to look into the situation, which he called “unacceptable.”

Huckelberry said transparency is a high priority for his elected bosses, the county Board of Supervisors. “My guess is the board will not be pleased when they hear about this,” he said.

Mishandling of public-records requests can create unnecessary costs for taxpayers. If a public record is wrongly withheld and a requestor is forced to sue to obtain it, the offending government agency typically must pay the requestor’s legal bills.

Nanos, a Democrat, won the sheriff’s job by about 3,500 votes in the 2020 election, defeating former Republican Sheriff Mark Napier, who held the job from 2017 to 2020 without any notable public-records problems.

Nanos took over on Jan. 1, and problems arose almost immediately.

On Jan. 20, one of Nanos’ deputies shot and killed a 19-year-old man while responding to reports of a suspect trying to break into vehicles northwest of Tucson. Experts said Nanos misused the public-records law by concealing a key shooting detail for weeks.

The sheriff should have revealed immediately that the man was unarmed, they said. Instead Nanos told the Star to file a public-records request for that detail, wrongly claiming he did not have to reveal if the man was armed because the incident was still under investigation.

It took two weeks for Nanos to publicly disclose that the man shot dead did not have a gun in his hand, but rather, a key fob mistaken for a gun by the deputy who fired on him. The deputy, whose name the sheriff withheld for 12 days, later was cleared of criminal wrongdoing by Pima County Attorney Laura Conover.

Attorney Gregg Leslie, executive director of the First Amendment Clinic at Arizona State University’s law school, said state law does not allow the sheriff to withhold basic facts about a fatal law enforcement encounter simply because an investigation is ongoing.

“Things like details about a shooting should be released to the public immediately and should not be tied to public-records requests,” said Leslie, formerly the longtime legal director of the Reporters Committee for Freedom of the Press.

“Many police agencies seem to believe that any time there is an ongoing investigation, they don’t have to release anything about the case. But that has never been the law in Arizona.”

In mid-May, Nanos released an outline of changes he said he is making within the department that he said are designed to improve transparency and public trust. One of those steps, he said, is the creation of a regional critical incident review team made up of outside law enforcement agencies that will “handle” cases where someone dies while in the custody of the department, including fatal shootings by deputies.

Justice of the Peace Adam Watters has been under investigation since February in a shooting case that raised questions about the competence of sheriff’s investigators.

Detectives allowed Watters’ sister to keep, overnight, a cellphone he used to record part of the incident. The next day they asked Watters for a copy of the video but did not seize the phone for a forensic examination to see if anything was deleted surreptitiously.

In March, a Tucson TV station aired the judge’s cellphone video without specifying how it was obtained. It shows Watters repeatedly screaming “I’ll blow your (expletive) head off,” to an unarmed man he suspected of stalking him, moments before Watters fired a shot that landed inches from the man’s feet.

The question of whether Watters should be charged with a firearms offense has been under review for weeks by the Pinal County Attorney’s Office. The status of the effort is unclear because Pinal officials did not respond Friday to a request for an update.

Experts said Nanos violated the law twice when the Star filed a public-records request to examine the video.

First, he denied the request without providing a reason, which is contrary to law. Second, when pressed, Nanos gave a reason that has no basis in law, claiming the video was not a public record because it wasn’t created by sheriff’s officials — a claim Phoenix media attorney Dan Barr called “ludicrous.”

A public record is any record “made or received” by a public agency in connection with agency business, said Barr, of the law firm Perkins Coie, who has represented numerous news organizations, including the Star, in public-records lawsuits and is a legal adviser to the First Amendment Coalition of Arizona.

Cullier, of the UA, called the sheriff’s rationale for withholding the video “the dumbest reason I ever heard.”

It’s been 12 years since Arizona’s Supreme Court ruled that computerized public records must be provided for inspection in their original form upon request, a condition most government agencies routinely comply with by providing such records as email attachments.

But Nanos refuses to do so. Instead, he makes paper printouts of electronic records and requires requestors — in the midst of a pandemic — to come to sheriff’s headquarters to view them in person.

“It’s been years since I’ve heard a government agency claim that even though a record exists in electronic form, they’ll only release it in paper form,” said Leslie of ASU. “This battle was won by openness advocates years ago.”

Cullier said the situation creates the appearance the sheriff is hiding something.

“When I see agencies playing games like this, it’s usually a sign that something worse is going on that needs to be exposed,” he said

“This kind of behavior leads to a loss of trust, and that’s not good for anybody,” Cullier said.

“I really hope the sheriff will reconsider and do the right thing.”

Michael Damon Perkins, 25, died from injuries he suffered in the crash.

Damorell Jantel Calhoun is also charged on suspicion of leaving the scene of a March 14 crash that killed Tyler Lindsey Tolleson, 31.

A prosecutor in a neighboring county has decided not to seek an indictment against Pima County Justice of the Peace Adam Watters. 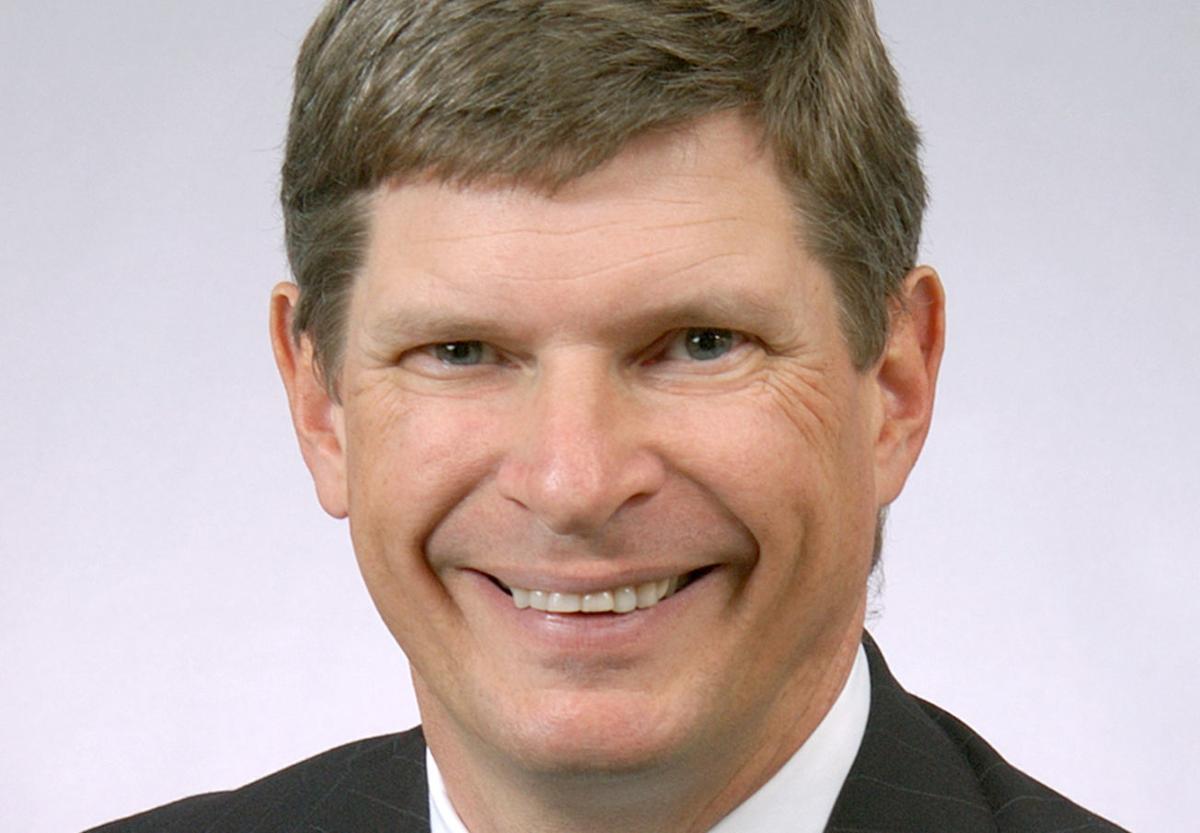 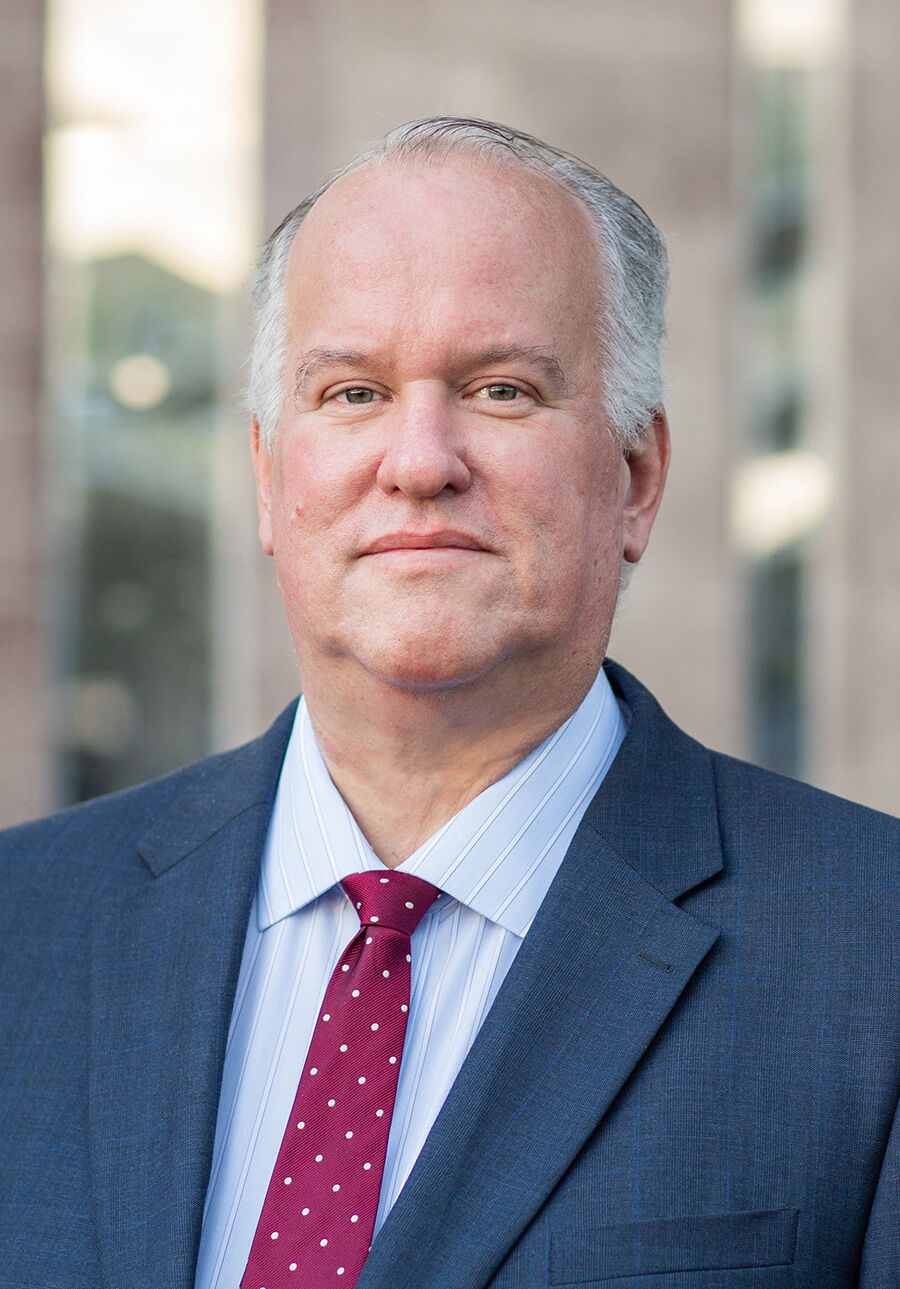 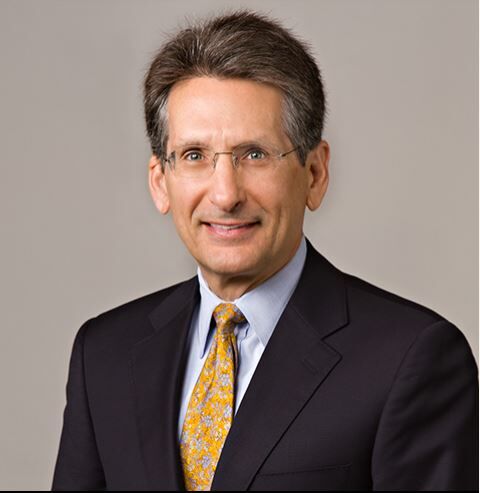 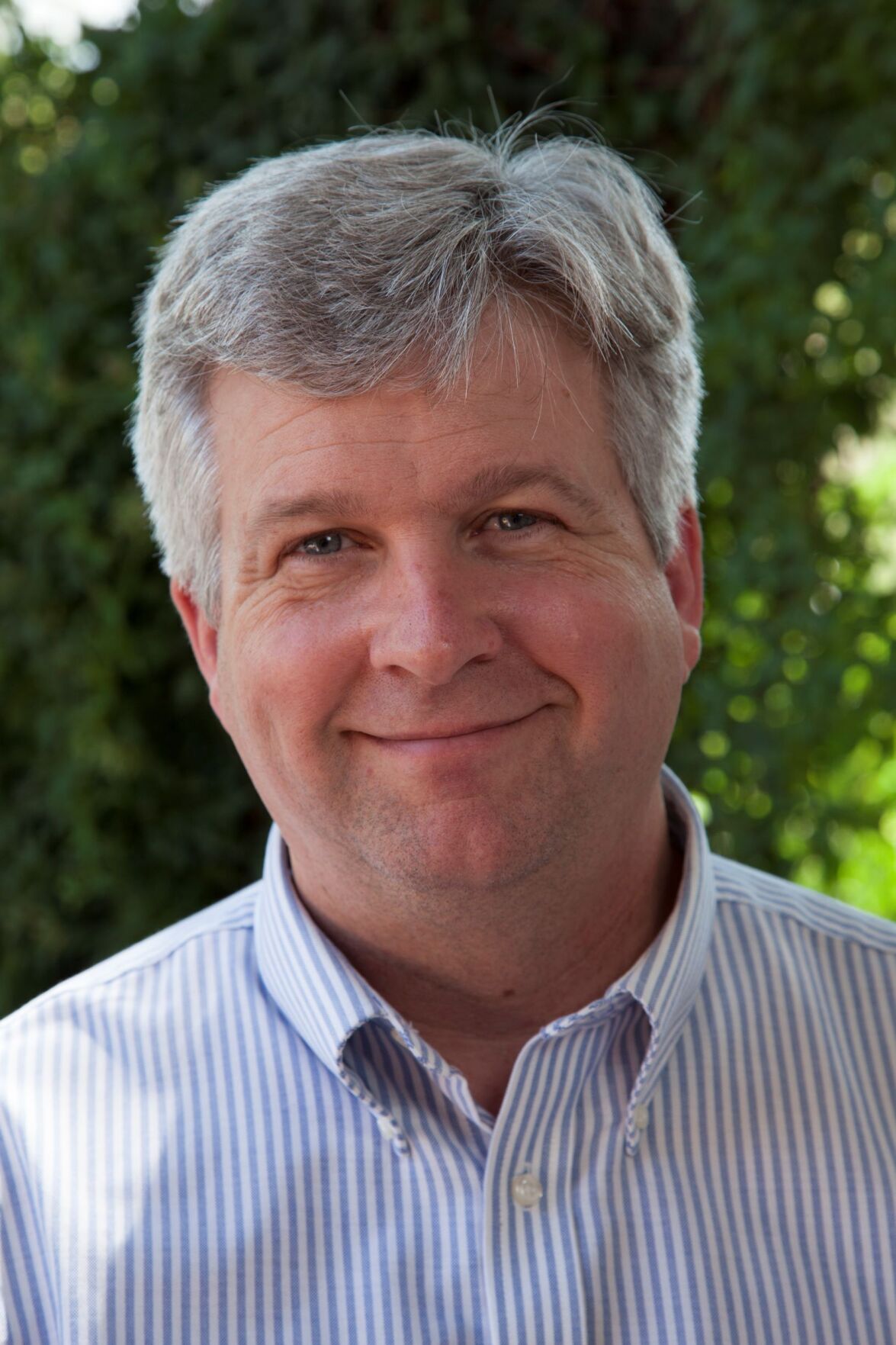