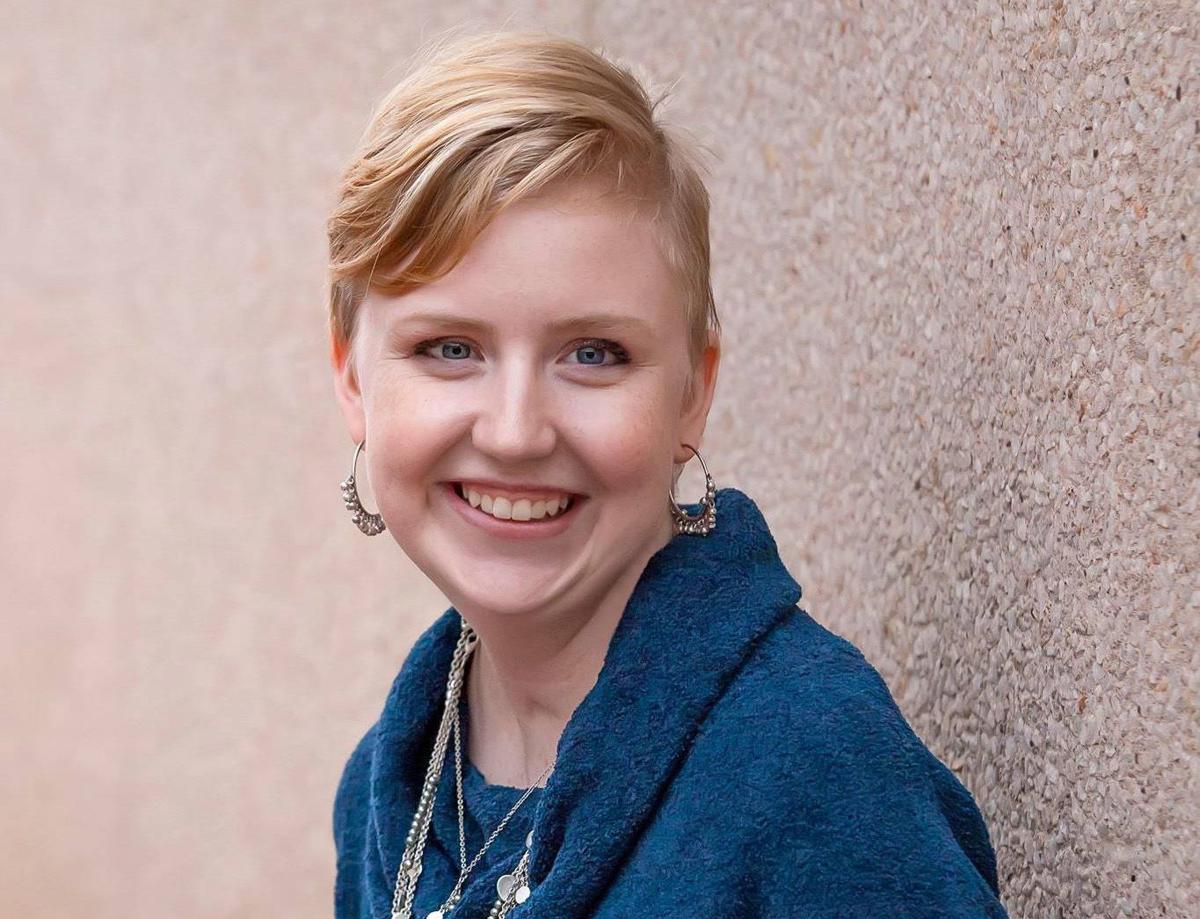 Addison Rerecich had been experiencing organ rejection since last spring. 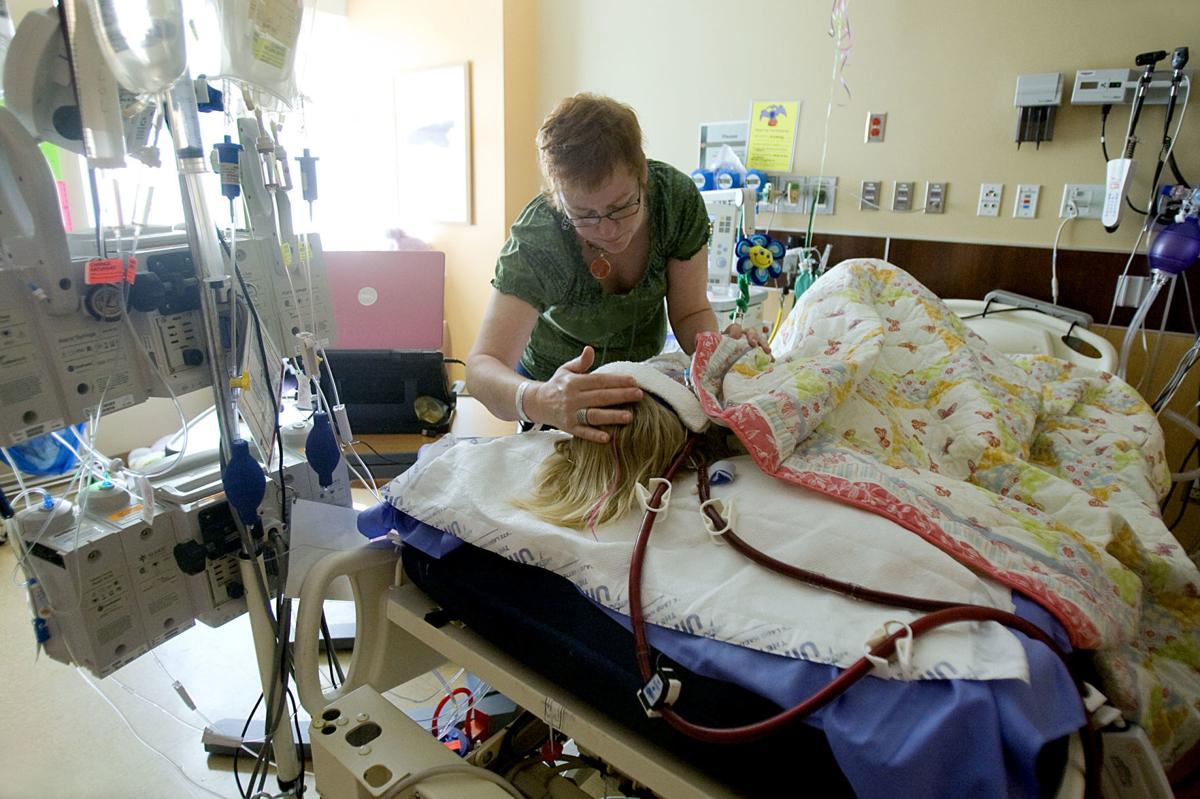 Tonya Rerecich comforts her 11-year-old daughter, Addison, before she is taken into surgery at Diamond Children’s Medical Center in 2011. 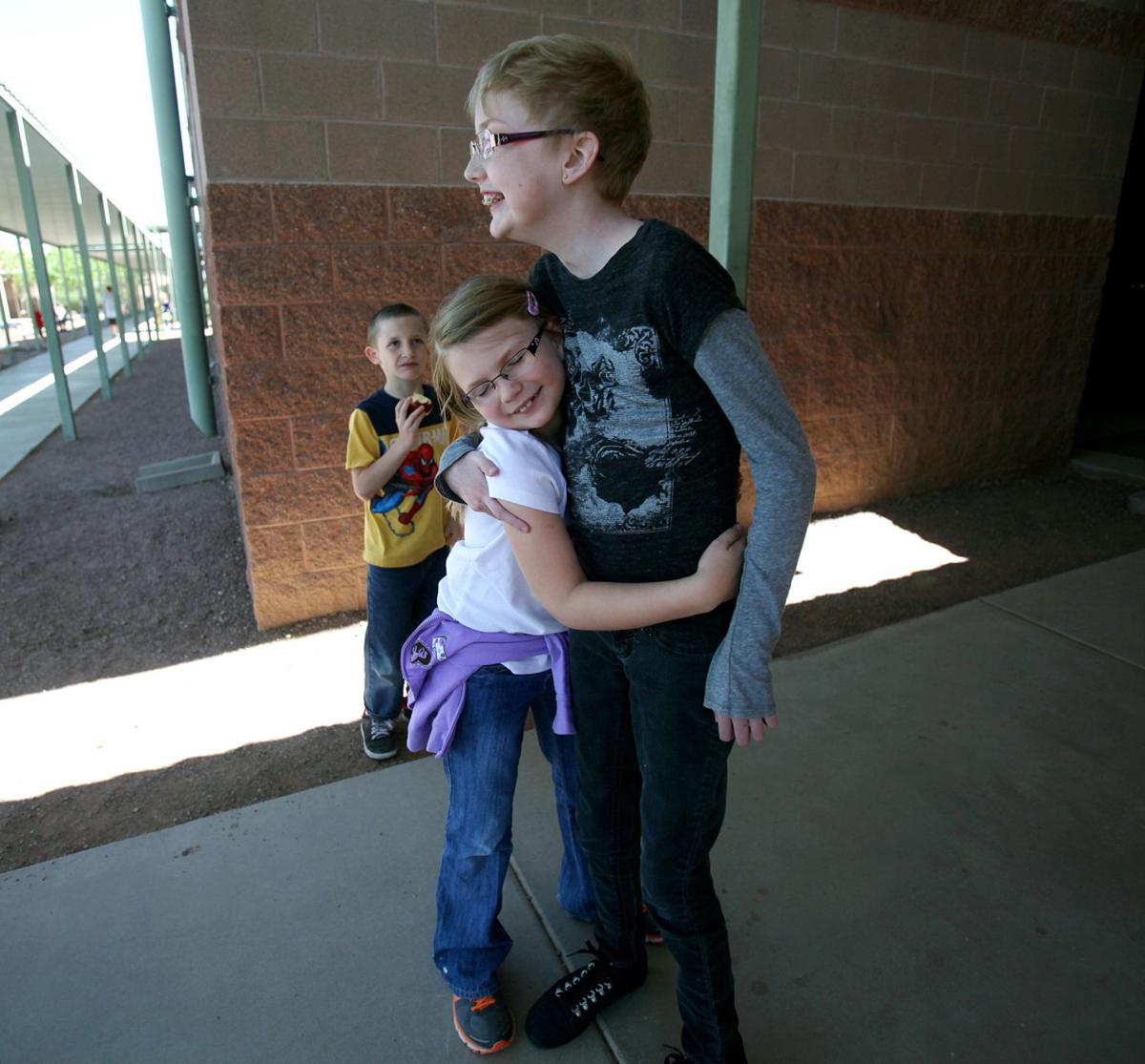 Addison Rerecich, who made headlines and medical history in 2011 when she contracted an antibiotic-resistant staph infection that led to a double lung transplant weeks before she turned 12, died on Monday, Dec. 30. She was 20 years old.

Addison had been experiencing organ rejection since last spring and had been hospitalized five times, most recently in October. She started treatment with hospice a month ago so that she could avoid returning to the hospital, said her mother, Tonya Hotz.

Addison, who was born in Marana on Oct. 1, 1999, and graduated from Marana High School, was active in sports before she became ill in May 2011. She started complaining of hip pain after a softball game and within days, she landed in Diamond Children’s Medical Center at Banner University Medical Center with a MRSA diagnosis.

Her mother set up a Facebook page to update family and friends and within weeks, it attracted more than 600 followers from around the world.

Throughout the nearly six months that Addison was hospitalized, Hotz chronicled her illness, from the 93 days Addison — nicknamed “Pink Ninja” by her nurses — spent on the oxygen machine ECMO, a record for a child at the time, to the day in September 2011 when Addison underwent a successful double-lung transplant.

When she brought her daughter home in early November 2011, Hotz posted videos of her simple victories, from walking across the room without a cane, to Addison playing a few notes on the piano, which she had studied for several years before she got sick.

The PBS news show “Frontline” did a documentary, the Arizona Daily Star was there before and after the surgery and for her homecoming and other milestones along the way, and someone set up an “Addison Rerecich” Wikipedia page. Her record time on ECMO is duly noted in medical journals.

Her recovery was painstaking and frustrating. She suffered strokes that affected her vision and left her with a limp. She spent two years in physical therapy to help her stand up straight and walk with confidence. Her new normal also included taking a bunch of medications to help keep rejection at bay.

With all the attention her illness was attracting, she once joked that she was a celebrity. But she said she would rather just be that girl who played softball and swam on a team and hung out with her friends and twin siblings.

After graduating from high school in 2018, she worked for a short while as a babysitter. But she was happiest taking care of her cats and guinea pigs; she once joked that it was a full-time job because she had spoiled her pets so much that they expected her full attention around the clock.

When she started to become sick last spring, Addison was adamant that she had no intention of putting herself on the organ transplant list; she had been given her gift, she said. Instead, she dreamed of taking a big trip with friends, possibly to Europe .

She never got beyond dreaming and wishing for her big trip. In one of her final Facebook postings last Thursday, Addison shared a New Year’s Eve message that talked about people recapping their 2019 victories. “If your biggest achievement was just staying alive, then that’s a win too,” the post said.

In addition to her mother, Addison is survived by her twin siblings, Sheridan and Seagan; an older brother, Logan; her stepfather, Vincent Hotz; three grandparents, and several aunts, uncles and cousins.

Her father, Lawrence Rerecich, died in 2015.

An open house remembrance will be held from 1 to 5 p.m. Jan. 25 at Hotz’s residence in Marana.

Baby girls first to be born at Tucson hospitals in 2020

The first two babies born in Tucson in 2020 are girls.

Heading up to Mount Lemmon? Expect travel delays this afternoon.

Addison Rerecich had been experiencing organ rejection since last spring.

Tonya Rerecich comforts her 11-year-old daughter, Addison, before she is taken into surgery at Diamond Children’s Medical Center in 2011.