A new housing community geared toward working class residents will soon be going up on Tucson’s south side.

Scottsdale-based Greenlight Communities and Tucson-based Holualoa Cos. plan to build Cabana Bridges, a 288-unit complex at The Bridges, the mixed-use development near Park Avenue and Interstate 10.

Greenlight focuses on building “attainable housing” which the company defines as the void between luxury apartments and restricted affordable housing units.

“What we’ve seen in the last few years is a run-up of rents and people who make $40,000 a year not having an option,” said Dan Richards, one of the partners for Greenlight. “It’s just not right.”

The new apartments will have an average monthly rent of about $1,000, which is the current average rent in the Tucson market.

Richards said to keep costs down the company has an in-house general contractor and only three floor plans that can be designed faster because of the repetition.

The Bridges community will be designed in pods with different amenities that are open to all residents.

One pod will have a pool and barbecue area; one an orchard seating area; another will have a backyard lawn games theme and finally a hammock garden with hammocks tied to trees and grass.

All units will be pet friendly.

The apartments will all face inward toward the different pods, not out to the parking lot, Richards said.

Richard Kauffman, CEO of Holualoa, said he got involved with Greenlight because of its focus on middle-income housing.

“It’s increasingly unaffordable and scarce,” he said. “And there’s not a lot of participants in this market.”

The appeal of The Bridges, Kauffman said, was because of location near the interstate and many employers nearby such as Geico, JTED, Banner hospital, the VA hospital and juvenile and adult probation offices along Ajo Way.

Then there’s the retail workers at The Bridges for Costco, Walmart and many restaurants and shops.

“The whole live, work, play motto has become a cliche but if you look at The Bridges, it’s a reality,” Kauffman said. “It’s a great, self-contained place to live.”

Greenlight bought the vacant land on the southeast corner of Park Avenue and 36th Street for $3.4 million and plans to spend $50 million on construction, which is expected to begin later this year.

The hope is to welcome residents in January 2023.

As housing prices in the Tucson area have been on the rise, rents have also increased to accommodate people who may not be able to compete with the run-up in prices of new homes.

Several new rental communities that have come online in the last year are luxury units with monthly rents of up to $4,000.

“We are excited to bring the many benefits of the Cabana approach to multifamily development to the residents of Tucson,” said Patricia Watts, principal of Greenlight Communities. “The Tucson market needs attainable housing options for individuals and families who want to enjoy a quality living experience at reasonable rental rates.”

The parcel of land where the Tucson Marketplace at The Bridges now sits was once the Downtown Airport, which operated in the 1940s and 1950s.

U.S. Air Force T6 aircraft, which were used to train pilots in World War II, were sent there to be dismantled in the late 1950s.

Investors team up to buy 50 Tucson homes through crowdfunding platform

For Star subscribers: Using a crowdfunding platform, investors spent $14.5M for a package of homes throughout Tucson that will be used as rentals.

For Star subscribers: With rentals in demand in the Tucson area, a student housing apartment complex is converting to serve traditional renters.

More housing and retail is planned for Tucson's south side

For Star subscribers: Developers want to build on the success of other shopping centers on Tucson's south side with new apartments and retailers.

For Star subscribers: Here's how a dozen utility providers, including Tucson Electric, are working to lower customer costs, improve reliability.

DOUGLAS – James and Rachael Stewart have seen their ranch grow tremendously since starting it from scratch in October 2020. They tout their 10…

Get free help with budgeting, credit and employment at new Tucson center

A free, bilingual financial literacy center is opening on Tucson's southwest side to help with budgeting, credit boosting and more.

Low- to middle-income Arizona homeowners struggling to pay mortgage bills can get help after an infusion of $197 million in federal funding.

Report predicts a boom in Hispanic homebuying over next two decades

Arizona is one of the top five states in the U.S. adding Latino homebuyers in the past 10 years, a new report says.

Tucson Electric Power will halt service shutoffs for nonpayment from June to mid-October, under new rules given final approval by state regulators.

COVID, population changes and a need for housing are expected to drive job growth in these industries in Arizona.

Mariachi Conference to return to its downtown Tucson roots

After moving to the Casino del Sol in 2012, the Tucson International Mariachi Conference is returning to its downtown Tucson roots.

Characterized as an architectural resource, this Tucson-area home designed by a noted female architect has been awarded the "historic" designation.

For Star subscribers: Four national homebuilders are erecting homes in Star Valley, an area once considered to be "out in the boondocks." 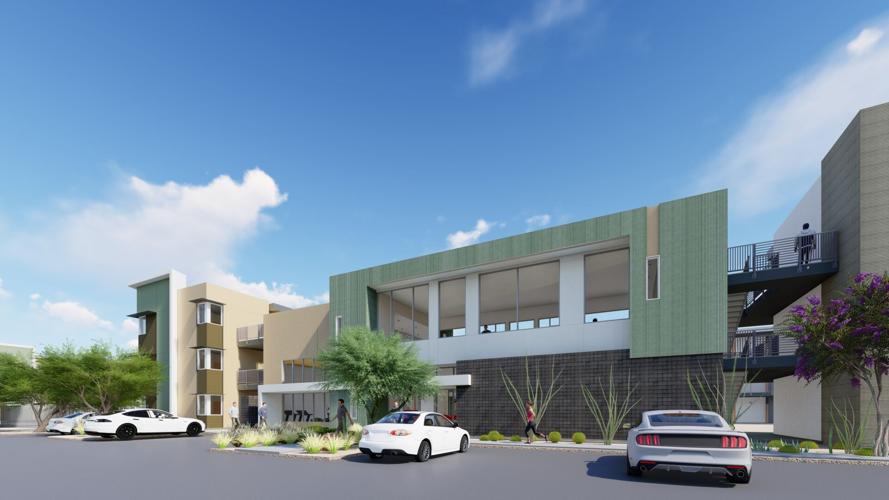 Cabana Bridges will be a 288-unit complex at The Bridges, the mixed-use development near Park Avenue and Interstate 10. 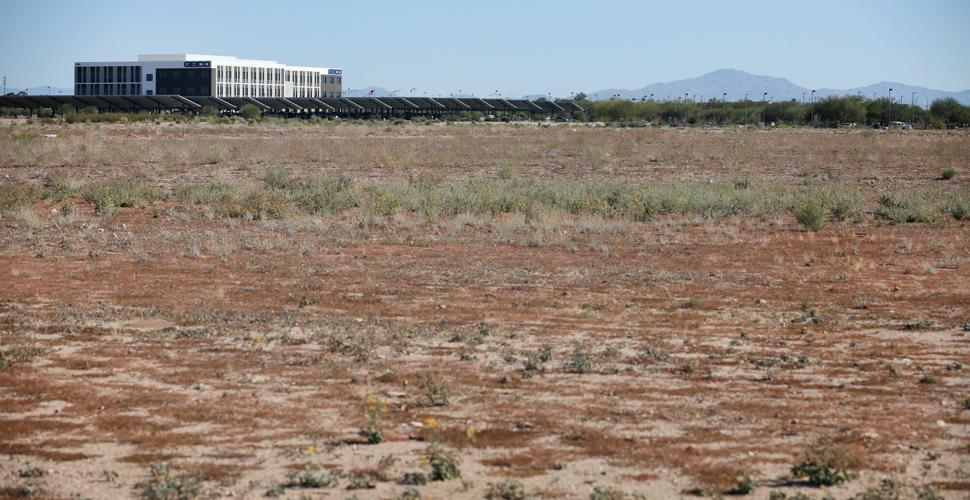 A new housing complex consisting of 288 apartments is planned at The Bridges, as seen from Park Ave and 36th Street. The Geico building is in the background. 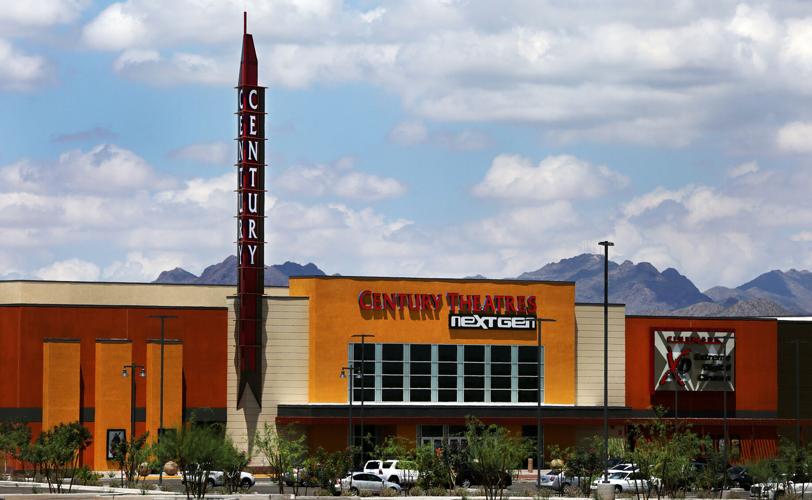 "The whole live, work, play motto has become a cliche but if you look at The Bridges, it's a reality. It's a great, self-contained place to live," said Richard Kauffman, CEO of Holualoa, referencing the various employers, retailers and eateries in the area, including Costco, Walmart and Century Theatres.