Read Today's E-Edition
Share This
Survey: Tucson ranks last among top 54 US cities in attracting millennials
Share this
1 of 2 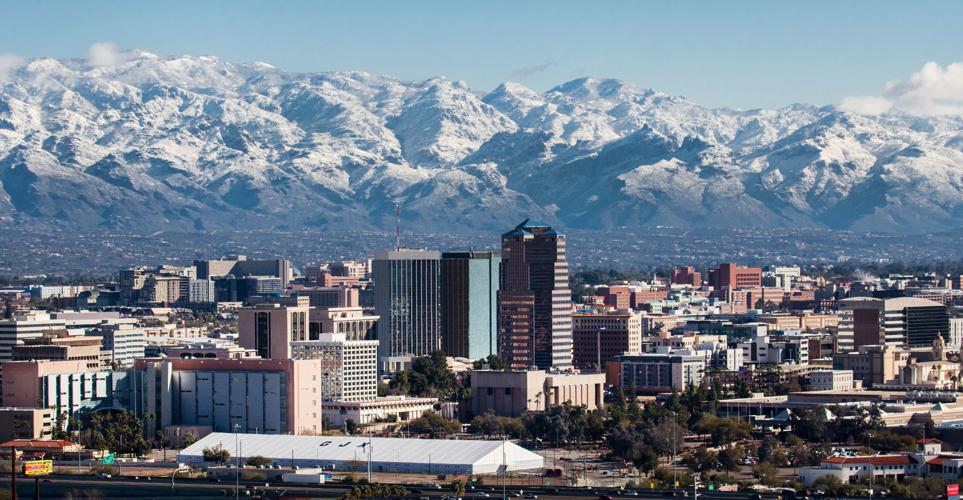 A letter writer says the Tucson community needs to do a better job catering to millennials and children. 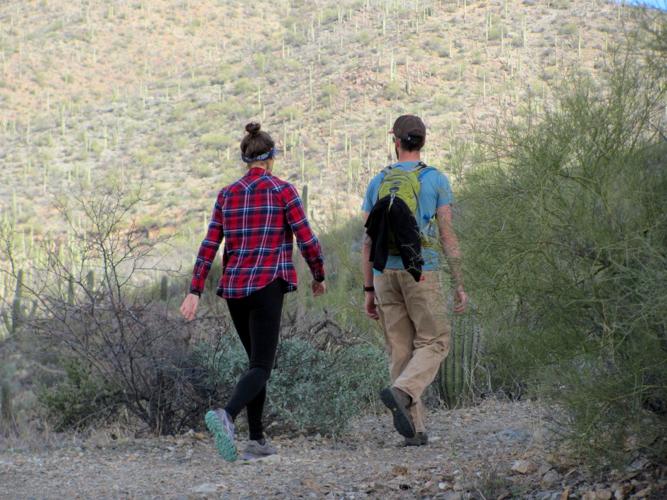 A new survey ranks Tucson last in the country for attracting millennials, and avocado toast has nothing to do with it.

Below average wages for young adults is probably why the city lost more than 13% of its millennial population between 2012 and 2017, according to the survey released last week by insurance company Haven Life.

That was the biggest decline by far among 54 metropolitan areas with at least 1 million residents. Virginia Beach-Norfolk-Newport News metro area came in 53rd with a 6.6% drop.

Local business booster and millennial Zach Yentzer said the results reflect a “brain drain” in the community that began a decade ago during the Great Recession and is only now beginning to ebb.

“Tucson is a city that’s still trying to gain its footing in attracting and keeping young professionals,” said Yentzer, who grew up here, moved back to town after college and now at 28 serves as executive director of Tucson Young Professionals, a networking and advocacy group.

Portland, Oregon, topped the rankings with a 22.8% increase in young residents.

Haven Life used data from the Census Bureau’s American Community Survey for people born between 1981 and 1992. Millennials in that group make up about 15% of Tucson’s population.

“Home to the University of Arizona, the area has a large student population and boasts warm weather, nearby mountains, and plenty of hiking trails,” the survey says. “However, the relatively low median wage for millennials in Tucson is likely a turnoff.”

The survey pegged the median earnings for local millennials at $35,392.

Liz Pocock is a millennial herself and the CEO of Startup Tucson, a nonprofit that supports entrepreneurs young and old. She said Haven Life’s findings might have been true at one time, but they feel outdated to her now.

“I think in the last few years that’s not the sentiment, that everybody is leaving. I think we’re seeing just the opposite,” the 32-year-old said. “I kind of feel like we’re on the up-cycle.”

Pocock was also a little mystified by the top of Haven Life’s rankings, which include such trendy but expensive cities as Portland, Seattle, Denver, San Francisco and Austin.

She said she wonders how young adults afford to live in places like that, even with the higher median wages they earn.

The cost of living in Tucson is far lower by comparison, she said.

Pocock also said she has met several people recently who moved here from the Pacific Northwest or the Bay Area for just that reason.

Pocock said she is also seeing more of what she called “boomeranging” from young people who moved away after growing up or going to college here, only to be drawn back by Tucson’s quality of life and improving job prospects.

But more job growth is needed, especially in the middle of the salary range, she said. “We have OK entry-level jobs and great leadership jobs, but we’re kind of missing that middle management level. I’m not sure we’ve fixed that yet.”

Yentzer warned that rising housing costs and a lack of “income competitiveness” also could drive away young people.

“Tucson has the quality of life and community life that millennials want,” he said. “We just need those other areas to catch up at varying levels to be a thriving community.”

If such improvements are made, Pocock said, she expects more millennials to put down roots here, despite broad stereotypes about the generation’s reluctance to stay put.

At least that’s how it happened for her and her husband, who moved here in 2009.

“We both thought Tucson might be a stopover point,” Pocock said. “Then we fell in love with the city.”

percent of residents who are millennials

percent drop in the millennial population between 2012 and 2017

The median wage for millennial workers

Explore deserts, canyons and mountains around Tucson on these trails.

Letter: Re: the July 24. article “Survey: Tucson ranks last among top 54 US cities in attracting millennials”

RE: the July 24 article "Survey: Tucson ranks last among top 54 US cities in luring millennials."

A letter writer says the Tucson community needs to do a better job catering to millennials and children. 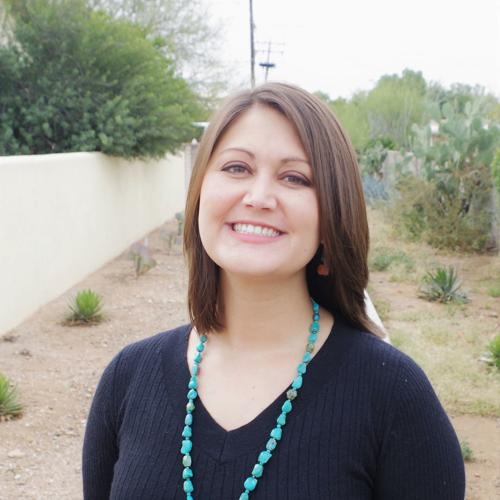 Liz Pocock is a millennial and the CEO of Startup Tucson.