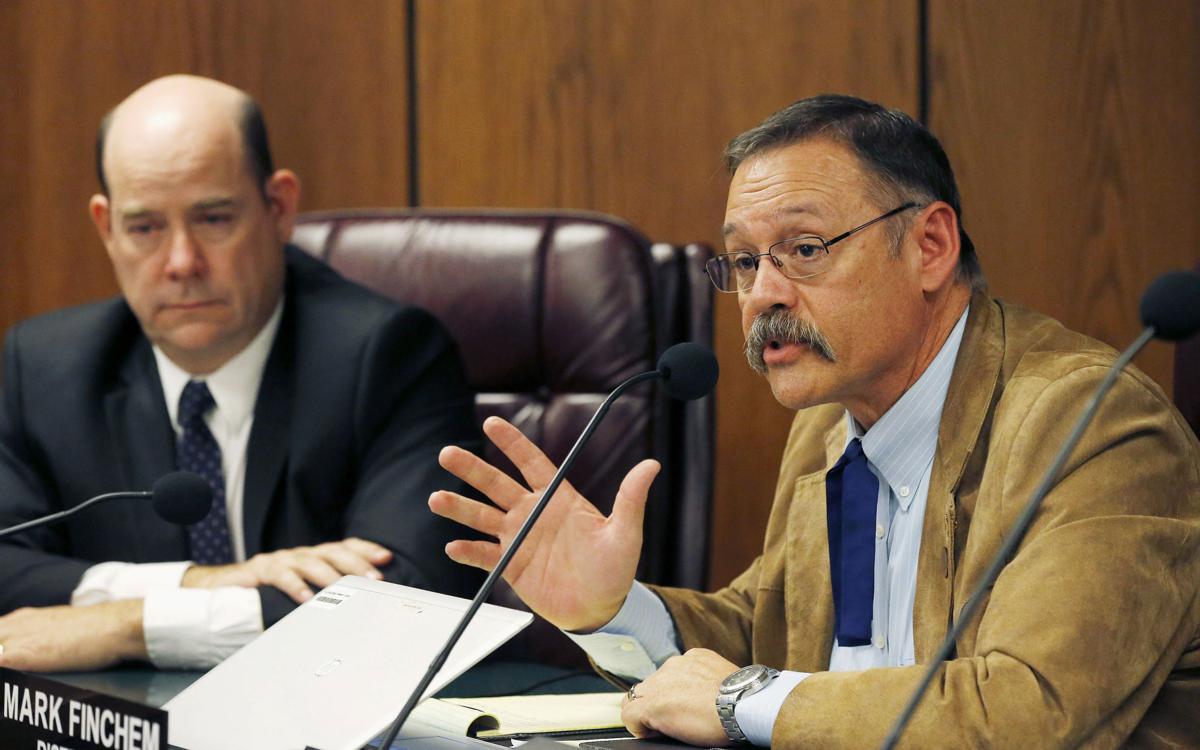 Paul, a three-time presidential hopeful, told members of the Senate Finance Committee it’s not fair or even legal from his perspective for the government to take its share when someone who bought a coin at $300 later sells it for $1,200.

Paul’s testimony helped buttress similar claims by Rep. Mark Finchem, R-Oro Valley, who already has ushered the tax break in HB 2014 through the House. The result was the Senate panel giving its OK on a 4-3 party-line vote and sending it to the full Senate.

But the real hurdle remains Republican Gov. Doug Ducey who vetoed similar measures in 2015 and again last year saying he feared the unintended consequences of such a change in tax law.

“This would result in lost revenue to the state, while giving businesses that buy and sell collectible coins or currency originally authorized by Congress an unfair advantage,” she wrote at the time.

That was exactly the complaint made Wednesday by Sen. Steve Farley, D-Tucson, in urging colleagues to kill the measure.

He said the legislation would make sense if a $20 gold piece sold for $20 in what most people recognize as legal currency. But what it sells for, Farley said, is based on a combination of the amount of precious metal, the condition of the coin and the demand for what might be a rare coin.

“So to give someone a capital gains tax break on the money they make … from selling that coin seems like just simply a tax giveaway that other people would be paying for because we’re going to need to get enough money to pay for our roads and schools anyway,” Farley said.

“Why does the government need the money is the big question,” Paul said. Anyway, he said, if the government needs money it should tax people “more honestly” than by making them pay capital gains for their efforts to protect themselves against inflation.

Farley, for his part, said the flaw in the arguments by supporters of the legislation is that somehow the type of investment decision should govern its tax liability.

“There’s a lot of places people can decide to invest their money as a hedge against inflation,” he said.

The difference here, Farley said, is that people pay capital gains taxes taxed when they sell a stock or any other investment for a profit; this bill creates a special exemption for gold and silver coins.

“So to me that’s picking winners and losers,” he told the former Texas congressman.

“I understand your point,” Paul responded. “But the important point is stocks are not money and gold and silver is money.”

And that goes to his contention that there’s no legal basis for all this paper money out there.

“Congress is allowed to coin money,” Paul said. “They don’t have the authority to print money.”

One thing the panel did not consider is what would be the cost to the state of such an exemption.

No one was able to provide a figure of the tax implications of such an exemption.