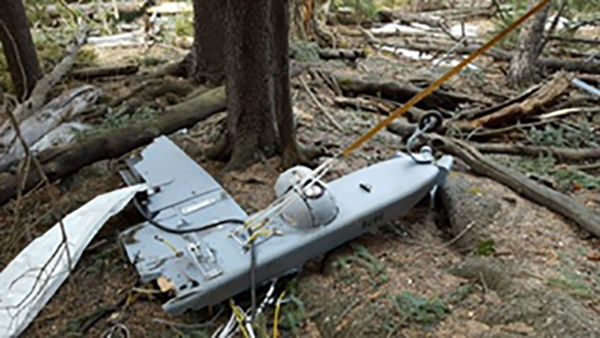 This Army drone that disappeared on a training flight at Fort Huachuca has been found hundreds of miles away in Colorado. 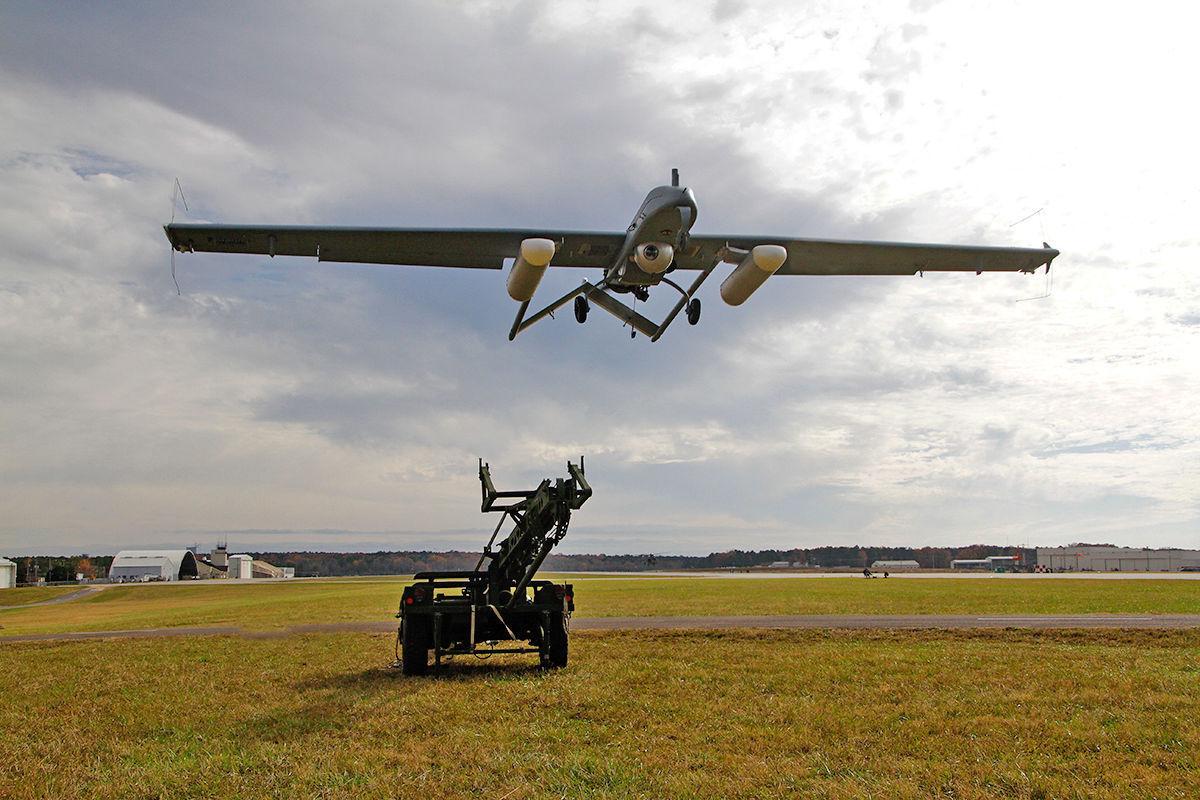 A Shadow RQ-7Bv2 unmanned reconnaissance aircraft like this one was lost during an exercise at Fort Huachuca.

DENVER — An Army drone that disappeared on a training flight in southern Arizona has been found hundreds of miles away in Colorado, and the military is trying to figure out how it got there.

A hiker found the $1.5 million Shadow drone stuck in a tree Thursday in the mountains west of Evergreen, Colorado, officials at Fort Huachuca say. Officials couldn't immediately say where in Colorado it was found. It was missing a wing. A recovery effort is underway and officials continue to investigate how it lost connectivity.

Soldiers lost contact with the Shadow RQ-7Bv2 unmanned aircraft after it was launched from Hubbard Landing Zone on the fort's east range nine days earlier. A search failed to find it, and the Army concluded it probably crashed and disintegrated in the area.

Officials say the drone, which weighs 450 pounds and has a wingspan of 20 feet, is capable of flying for eight or nine hours.

Soldiers from Joint Base Lewis-McChord in Washington state had gone to the Arizona post to train with the aircraft.

Rule she opposed was a good effort at keeping guns out of wrong hands but overly broad.

Bumsted's to close Sunday; Lindy's on 4th moving in

Bumsted’s, a sandwich shop and bar on North Fourth Avenue where a cold beer is the perfect complement to the house favorite Mickey Likes It tu…

The Fort Huachuca band will deactivate in 2018 due to Army downsizing.

This Army drone that disappeared on a training flight at Fort Huachuca has been found hundreds of miles away in Colorado.

A Shadow RQ-7Bv2 unmanned reconnaissance aircraft like this one was lost during an exercise at Fort Huachuca.