As Arizona’s reigning Division III champion in the 3,200 meters and the fastest returner in the 1,600 meters, Abraham Valenzuela will have a few more eyes on him when he returns to Palo Verde High School for his senior year in the fall.

“Abraham is a leader on our team and is the prime example to emulate,”said Palo Verde athletic director Jason Karn. “He has a deep desire and focus that is rarely found in high school athletes.”

As the only distance runner on Palo Verde’s team, Valenzuela does all of his training on his own. He also plays soccer and runs cross country.

So it’s really no surprise that the thing he misses most after two months of quarantine is the solitary sport of running.

“That’s totally the first thing I miss. It was going amazing until the virus happened and everything went down,” Valenzuela said. “I’m just starting to run again, but I’ll give it everything.”

If Valenzuela has his choice, he’ll be attending North Carolina for college.

“I really want to go over there,” Valenzuela said. “I want to challenge myself with another division and a different culture.”

His second choice is Wisconsin, which as a Division I school in America’s heartland, will also provide him with both.

“The weather’s pretty nice too,” Valenzuela said of Wisconsin. “Pretty much a runner’s favorite weather.”

After his goals of making a return to state blew up in mid-March, Valenzuela said that his motivation was “completely done.” He took a break from running.

“I hadn’t been doing anything at all, just sleeping and drawing,” he said. “And I feel badly because I haven’t done anything. But I started running yesterday for a few minutes, so I’m starting to get into condition.”

For a student whose high school career has consisted of back-to-back sports, Valenzuela said having the rug pulled out from under him left him in a bit of a rut.

And as coronavirus-related restrictions are relaxed and life begins to roll back to “normal,” Valenzuela is looking forward to starting his senior season.

Pre-coronavirus, Valenzuela had the personal goal to run a mile in 4 minutes 10 seconds or less and a nine-minute two-mile run, Karn said.

When he’s not running or studying — Valenzuela is eying a career in architecture — he can likely be found in the dance studio.

“I love dancing. I always dance,” Valenzuela said. “The one I normally dance is choreographed hip-hop and robot and different styles.”

Valenzuela said he can’t wait to get back, and to be better than ever.

“I can’t wait to just hang out with friends and go running with friends,” he said. “I’ve just missed hanging out with my friends, eating chicken and everything else we used to do.”

Stars Mike Trout and Gerrit Cole would lose the most under MLB's plan, about 77% of the $36 million each they were set to be paid this season.

After meeting on Thursday, the AIA Executive Board "strongly supports the return of athletics and competitive sports."

The event, postponed from Wednesday night, was the fourth Cup race since the series resumed racing May 17. 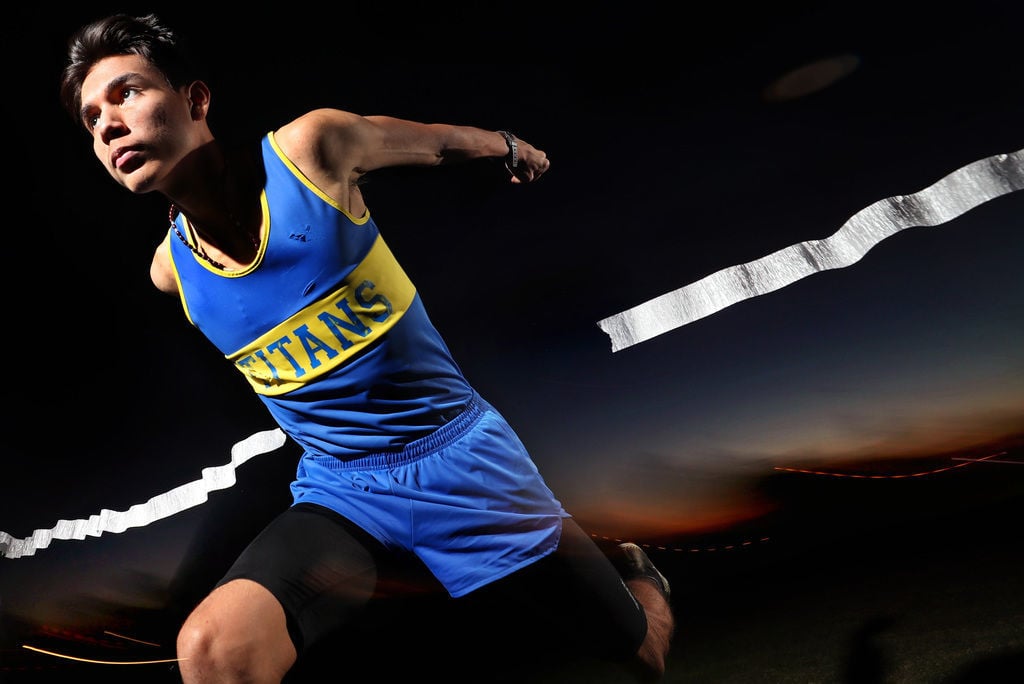 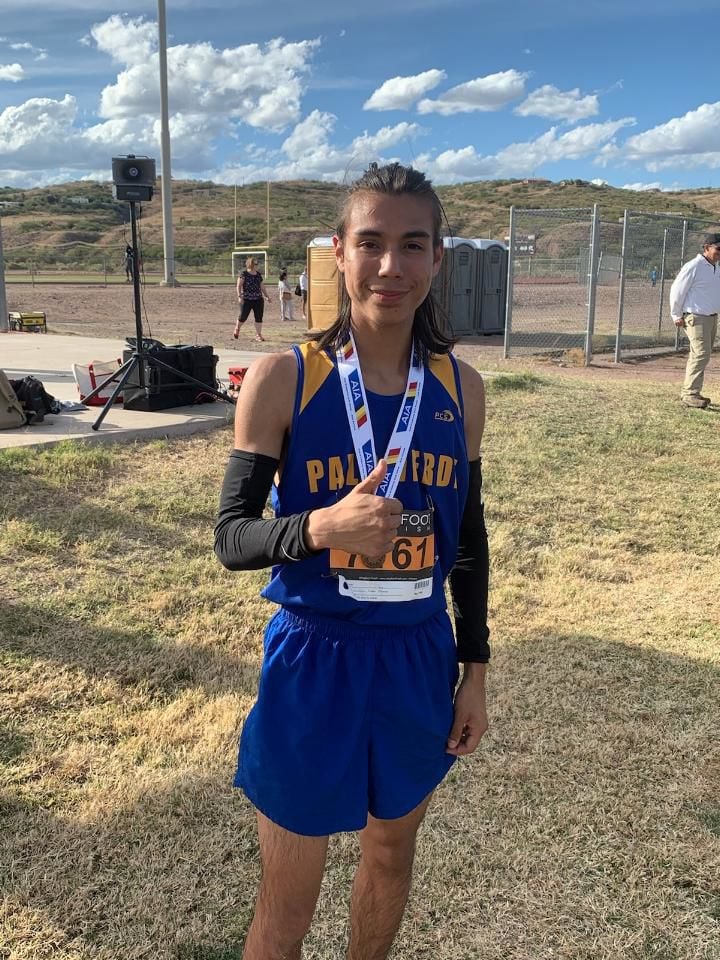 Abraham Valenzuela, a junior on Palo Verde’s soccer, cross country and track team, took a break from running when the track season was cut short. He’s back training with a whole new set of goals for the 2020-21 season. 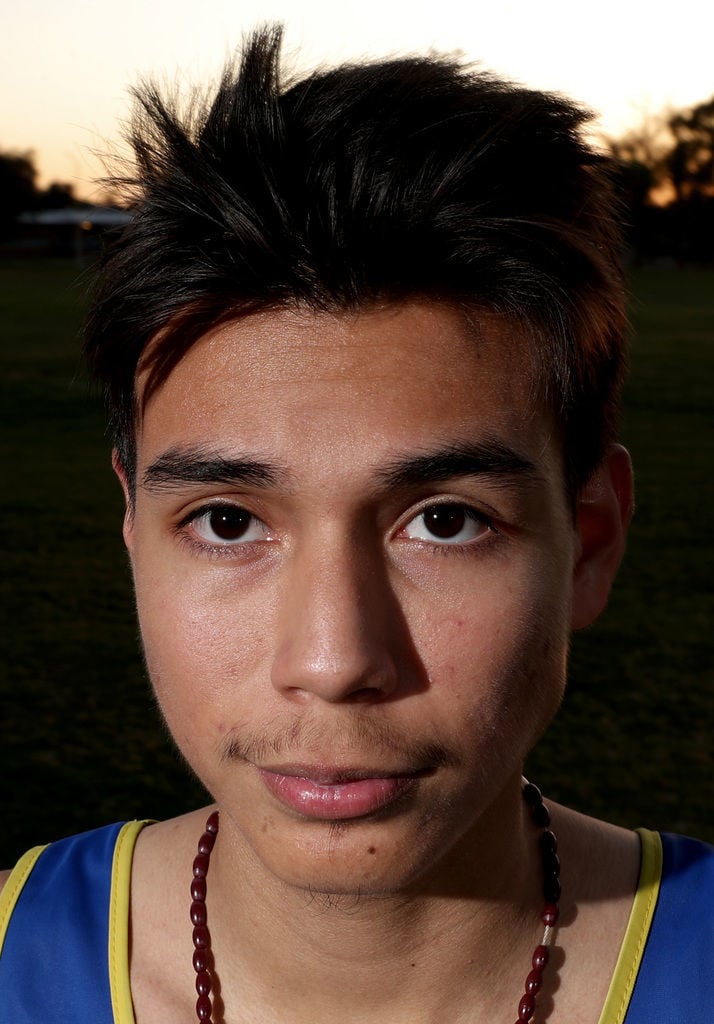 Abraham Valenzuela is the state’s reigning Division III champion in the 3,200 meters. He has recently resumed his workouts.