The Arizona Bowl, once thought to be yet another casualty of the COVID-19 pandemic, is back.

The Dec. 31 game between teams from the Mountain West and Mid-American conferences was listed Friday as part of college football's revised 2020-21 bowl lineup. The Arizona Bowl is one of 37 games scheduled for December and January. Five previously scheduled bowls, including the Holiday Bowl in San Diego and the RedBox Bowl in San Francisco, will not be played as cities and counties navigate the pandemic.

The news isn’t all good, however. Arizona Bowl officials say the game will be played without fans, following guidance set forth by leagues throughout the country and by Pima County. The events typically associated with the game, including a concert and block party, will not be held this year, either. The game's economic impact is likely to be affected by the lack of fans; thousands typically fill up Tucson hotels and eat and shop here during the week between Christmas and New Year's Day.

This year's Arizona Bowl serves solely as television programming for CBS Sports Network. The game will kick off at 2 p.m.

“It’s tough, but we’re living in a world where that’s the reality,” Arizona Bowl executive director Kym Adair told the Star Friday morning. “We're happy to bring the student-athletes into town and give them the bowl experience.”

As recently as last month, the Arizona Bowl seemed likely to either be put on ice for a year or moved to the spring.

Things began to change Sept. 16, when the Big Ten Conference reversed course and announced plans to to play in the fall rather than try a spring season. The Pac-12, Mountain West and MAC followed suit, releasing truncated schedules starting in October and November.

"Once the MAC and the Mountain West returned to play, things got really exciting for us," Adair said. "We want to have this game. We want to shed a big spotlight on Southern Arizona, even if it's (only) with a national television audience.

The College Football Playoff games will be played Jan. 1, according to ESPN, with the national championship game scheduled for Jan. 11. The Arizona Bowl is one of just two games that won't air on either ABC or ESPN stations; the Sun Bowl, an annual tradition on CBS, is the other.

The Arizona Bowl Executive Board will meet over the next few days to discuss a plan for the bowl game after both of its participating conferences postponed the college football season indefinitely.

Arizona has partnered with SeatGeek to provide tickets for the 2020 Arizona Bowl. 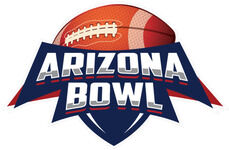 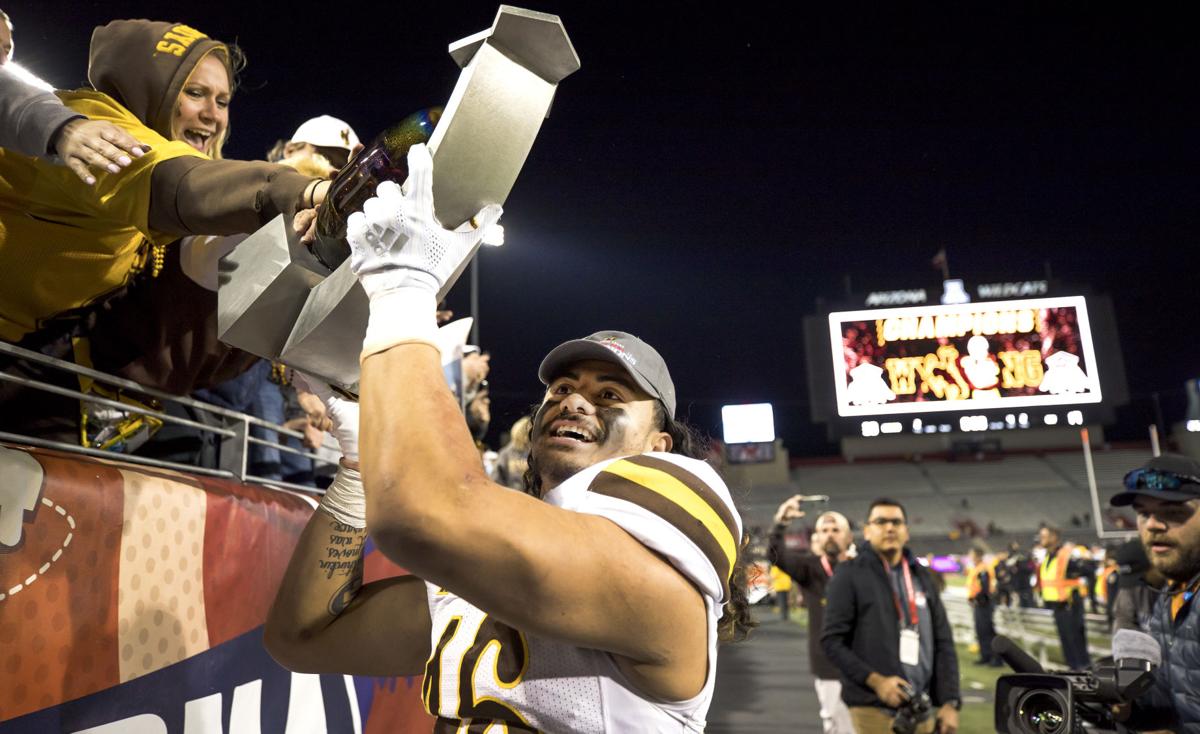