This week, our three respective agencies responded to another terrible tragedy when a man on Tucson’s south side, Brandon Watts, shot and killed his girlfriend, assaulted her daughter, held a bystander family of five hostage, and then took his own life. What preceded this horrible incident is, sadly, emblematic of systemic issues that we agree must be immediately addressed to prevent this sort of tragedy in our community.

Every day, our local courts deal with up to 100 people who have been arrested and are facing criminal charges during what is called an initial appearance (IA). Such hearings determine who stays in the Pima County jail and who gets to go home while their case moves through the courts.

The IA is where this horrible tragedy began.

On New Year’s Eve, Watts, in violation of a protective order against him, was arrested on felony domestic violence charges, having committed yet another assault against his longtime partner following several misdemeanor assaults against her in the past. Citing Watts’ ongoing threat to his girlfriend, prosecutors with the Pima County Attorney’s Office (PCAO) asked the court that Watts’ conditions of release include a $35,000 bond (a significant amount that is still lower than PCAO’s current IA guidelines prescribe).

The court responded, over the prosecutor’s objections, by requiring Watts to pay just $3,500 to secure his release.

While inside the Pima County jail, awaiting his release, staff workers alleged that Watts committed two more assaults. At the IA on those charges, the PCAO requested that Watts be required to pay an additional $20,000 to secure his release. The court again declined to enforce the higher bond and required Watts to pay just $2,000 to get out of jail.

With the help of a bail bonds company, Watts needed only $550 of his own money, plus some sort of collateral, to return to the streets, which he did.

On Tuesday morning, Sept. 7, Watts went back to the home he shared with his girlfriend and shot her. Her daughter tried to intervene and was injured. The Tucson Police Department responded to the home near Reid Park, but Watts had already fled.

He stopped at a motel on Irvington and barged into a random room, taking a mother and her four children hostage. This was in the county’s jurisdiction, so deputies from the Pima County Sheriff’s Department immediately responded and managed to get the mom and three of her children out, but her 13-year-old son remained a hostage for hours. After finally releasing the boy to deputies, Watts took his own life.

The initial appearance system and our reliance on cash bail are no longer functioning. As heartbreaking as Tuesday’s tragedy is, so too are all the cases of people — so many of them living on the street — who come before the court for low-level, nonviolent offenses and then become trapped in our jails.

The same low bonds that Watts was able to pay in order to get out are keeping people in jail for minor violations, such as trespassing or failing to appear at hearings for nonviolent offenses. Some who suffered from substance use disorder and mental illness have died in our jails. Others who posed an imminent danger to our community were able to post bond and cause further harm.

We are responding urgently to the court’s actions and working hard to fix this and other problems. On Tuesday, we met with court administrators to offer solutions to these systemic inequities. We need the court to modernize a system where these critical hearings only last 30 seconds, because there is far too much at stake — both for the individuals involved and for the community.

Public safety, as well as basic fairness, require such solutions. We must find a smarter way forward.

Having enrolled as an online student at Arizona State University earlier this fall, Kyle Rittenhouse announced he hoped to further pursue an education there. Days later he reportedly no longer was enrolled.

For Star subscribers: Many experts and a congressman say the river basin states must revise water allocations from the oversubscribed, shrinking Colorado River. But the states say "no" — that they can cut water use under the existing "Law of the River" including the 1922 compact. 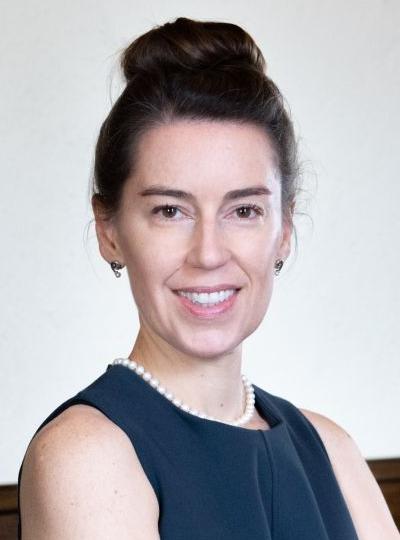 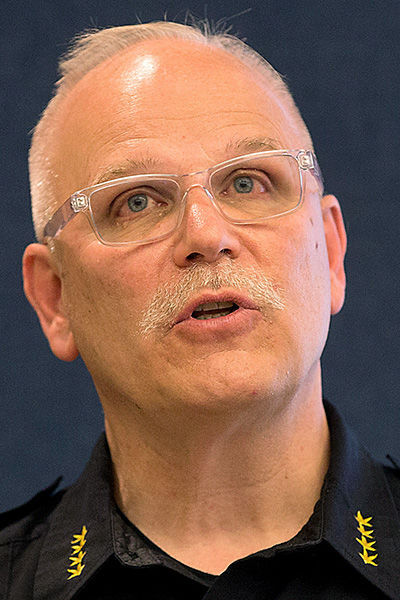 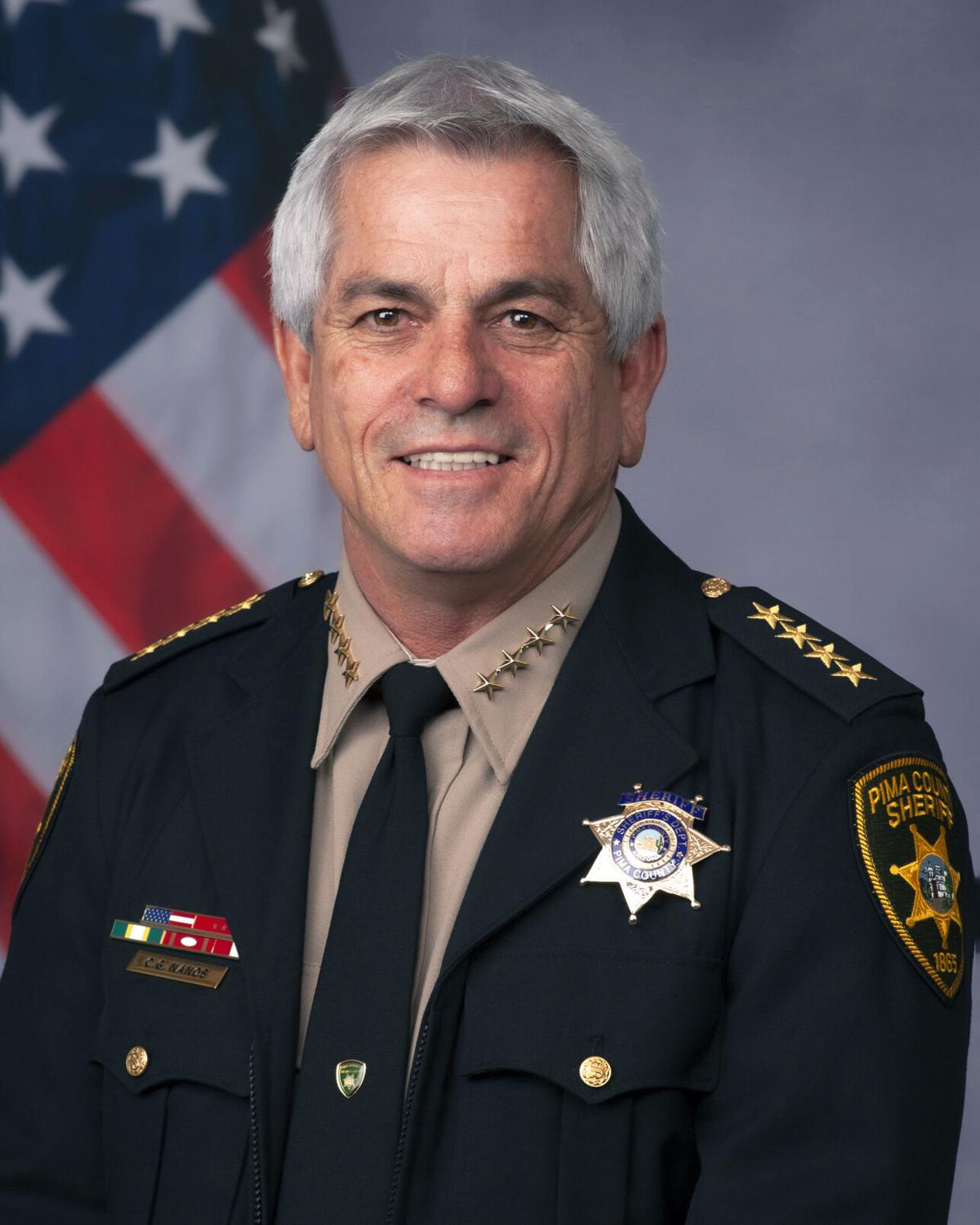