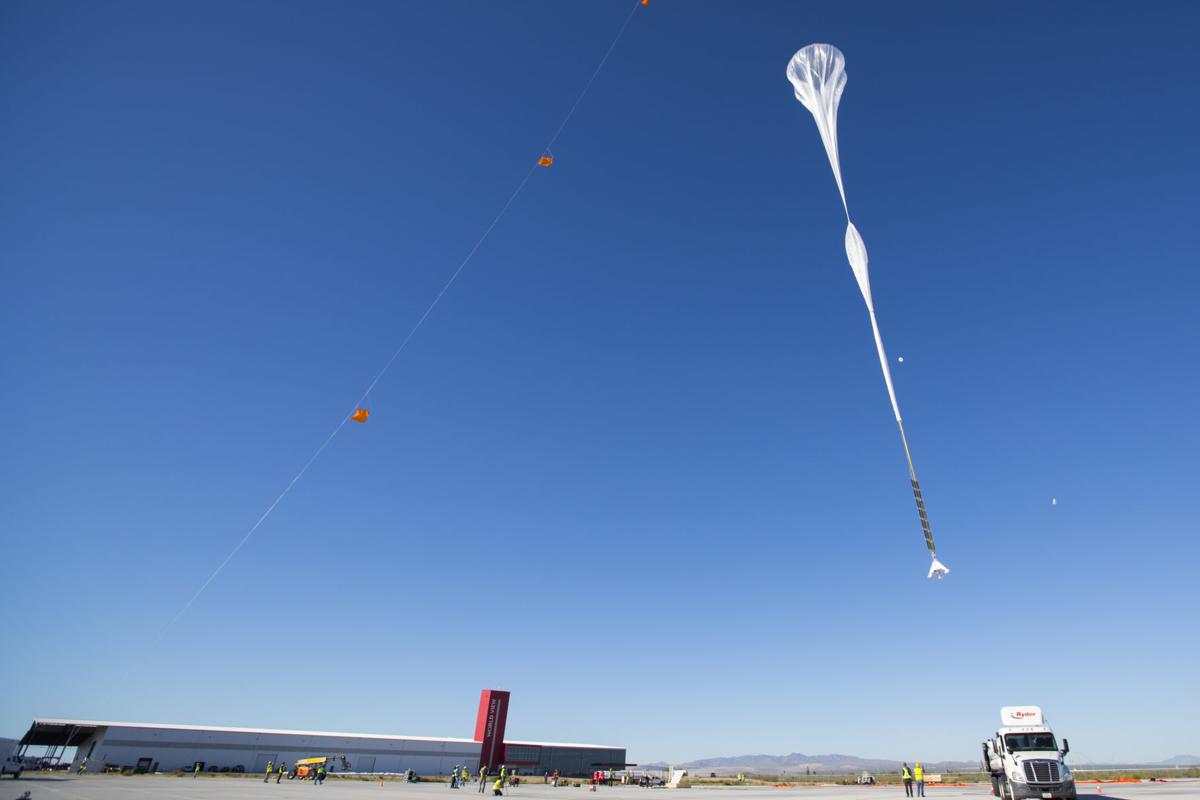 World View, which has a lease agreement with Pima County, is ramping up flights on its stratospheric balloons for NASA. 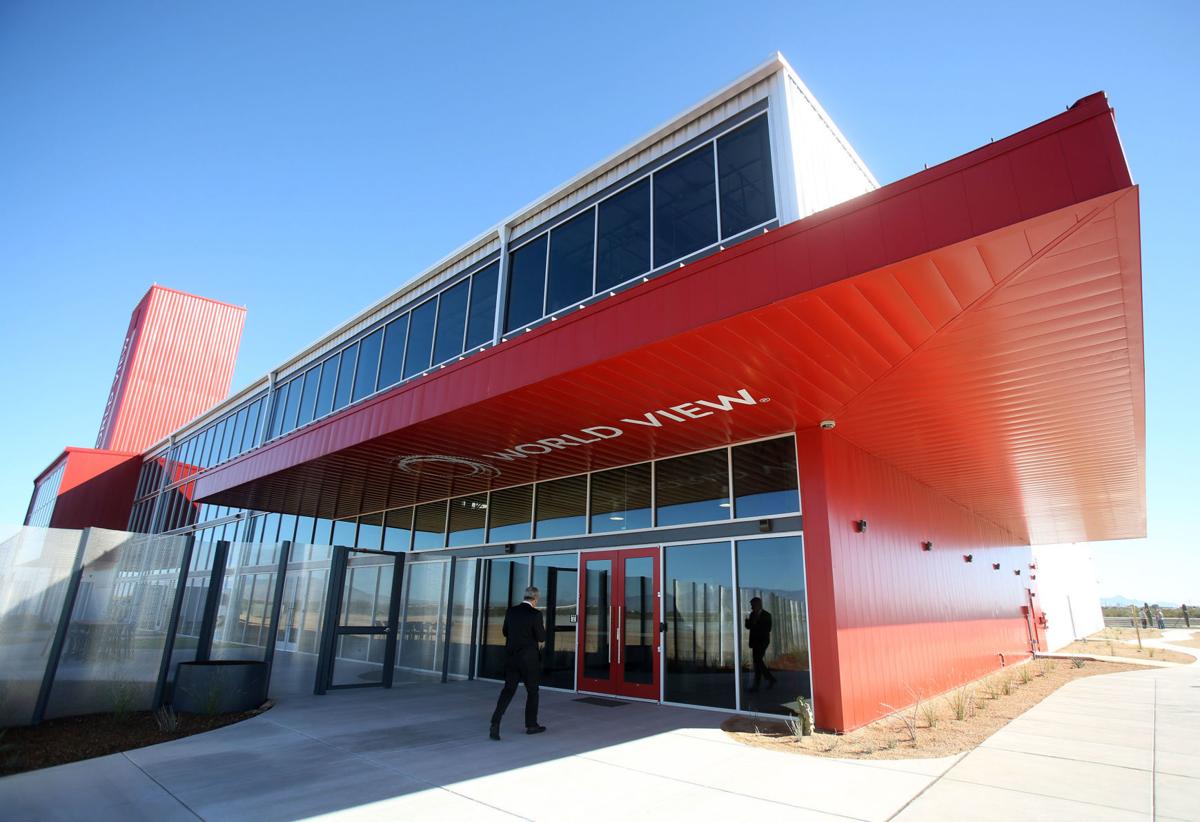 World View says it has hired a safety director and is instituting new training, operating and workplace procedures.

The explosion of a stratospheric balloon during ground testing by World View Enterprises at Spaceport Tucson last December caused more than $475,000 in damages to the company’s county-owned building, more than double the initial estimates, according to a new report to the Pima County Board of Supervisors.

World View’s insurance carrier paid the full cost of the repairs, which were initially pegged at about $200,000, according to a memo to the board prepared by County Administrator Chuck Huckelberry in response to queries from Supervisor Ally Miller.

The matter is to be discussed at the supervisors’ meeting on Tuesday, Aug. 7.

World View’s own independent investigation found that the explosion was caused by static electricity and that the company’s preflight safety review “incorrectly assessed both the probability and possible consequences of an explosive event during deflation.”

The company has hired a safety director and is instituting new training, operating and workplace procedures to avoid such incidents in the future, World View CEO Jane Poynter said in a letter to the supervisors.

World View is ramping up flights on its stratospheric balloons for research payloads for NASA and other customers and plans to eventually offer passengers rides to the stratosphere.

In the Dec. 17 incident, a hydrogen-filled balloon exploded while it was being deflated after a fill test at World View headquarters and Spaceport Tucson, south of Tucson International Airport. No serious injuries were reported.

Miller, a staunch opponent of World View’s lease deal with the county, submitted a list of a dozen questions to county administrators, covering investigations of the incident, damages and injuries, hazardous materials handling and insurance.

OSHA conducted an inspection of the site and closed the case with no findings in January.

The team, which also included a retired NASA chief engineer and a scientist who has supported NASA’s scientific balloon program for decades, spent five days on-site in February gathering data and interviewing 26 of the company’s 70 employees.

Besides hiring a safety director, the review team recommended that World View improve its hazardous-materials and risk-management processes, get more analysis and support for hydrogen gas operations, refine operations crew scheduling rules, improve balloon design and improve its communications and culture as the company moves from research and development to production and operations.

An investigation paid for by the company is underway, final report likely several months out.

Primary candidates all say they want to restore integrity to a regulatory panel rocked by scandal in recent years.

Since 1935, we Benedictine Sisters lived and prayed in Tucson and loved your friendship as the city grew around us.

Southern Arizona law enforcement agencies, led by the U.S. Marshals Service, have arrested 53 fugitives as the result of an annual weeklong op…

According to the Red Cross website, the organization was short by 61,000 donations in May and June.

In the span of only one week, the Center for Biological Diversity caught several critters roaming through the Chiricahua Mountains in southeas…

Arizona's lower jobless rate is one of a few signs of an improving economy.

The airline is adding flights to Provo and Bellingham, Washington.

Pima County did nothing wrong when it did not seek bids for a site, the Arizona Supreme Court ruled Wednesday.

WASHINGTON — Republican Jon Kyl of Arizona, who served three terms in the Senate before retiring in 2012, was sworn in Wednesday to fill the s…

Co-founder and former CEO Jane Poynter will stay on as advisor and board member of the stratospheric balloon company.

World View, which has a lease agreement with Pima County, is ramping up flights on its stratospheric balloons for NASA.

World View says it has hired a safety director and is instituting new training, operating and workplace procedures.