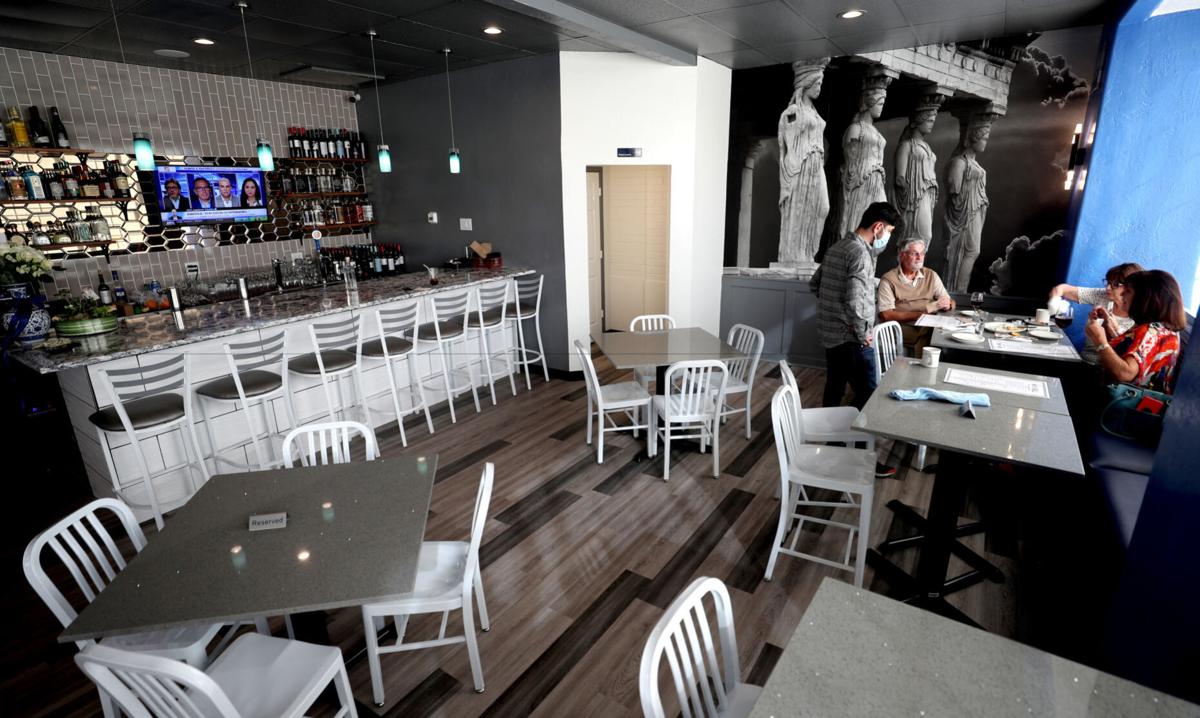 Opa’s Grill on 4th Ave. is replacing Athens on 4th Ave., which closed in mid-June, at the corner of Fourth Avenue and University Boulevard. 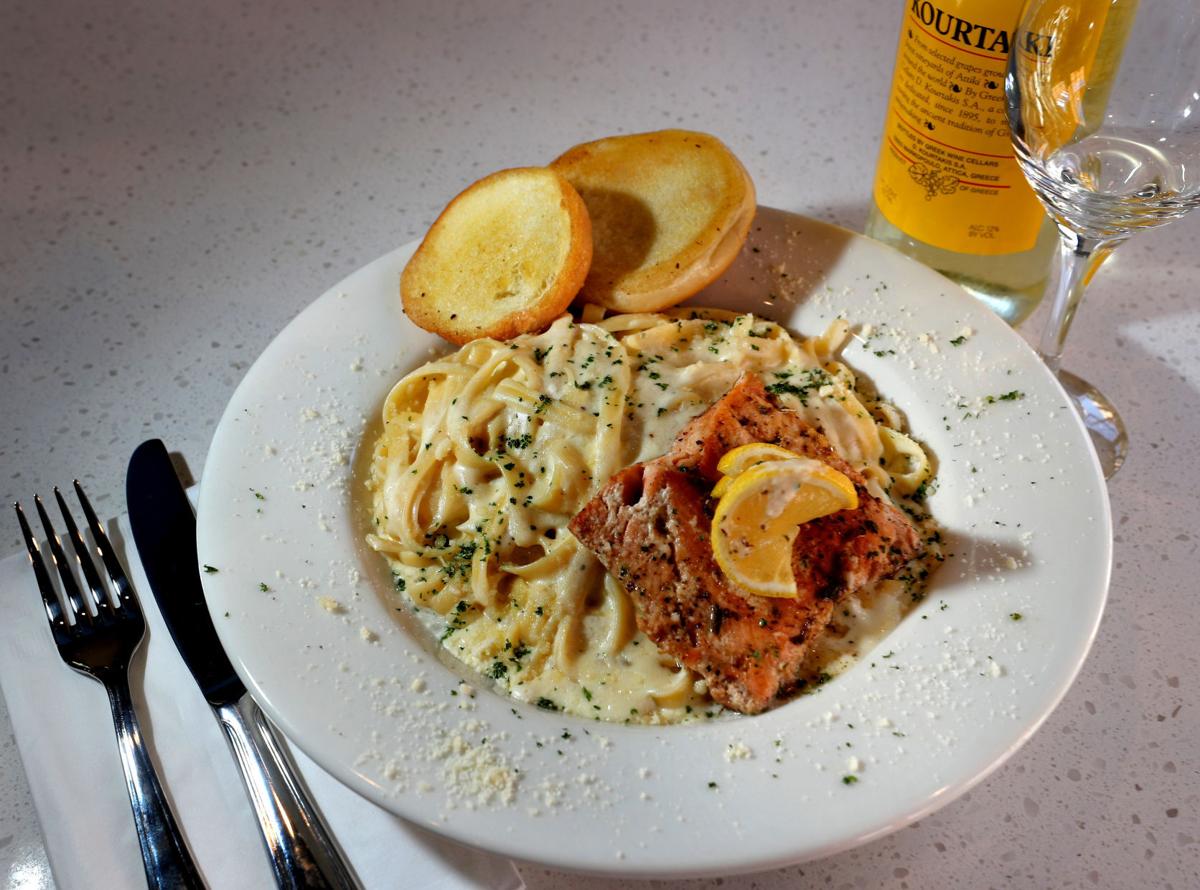 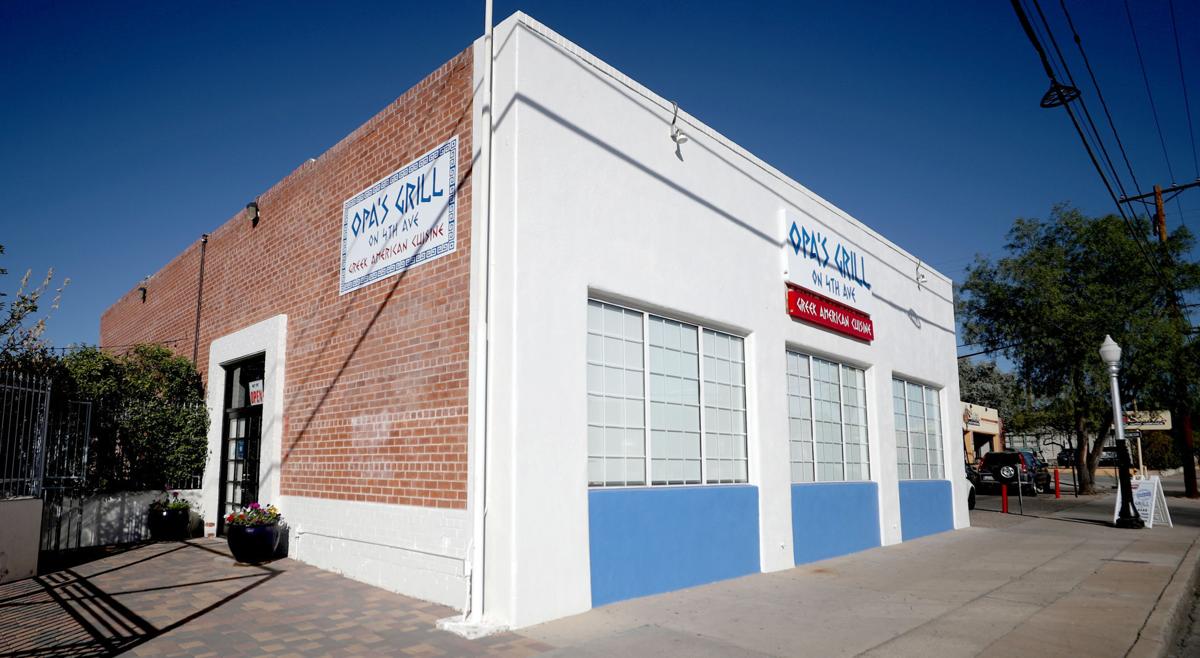 Left: The Greek Alfredo with salmon from Opa’s Grill on 4th Ave.

For nearly three decades, the corner of North Fourth Avenue and East Sixth Street downtown was associated with Greek cuisine.

So when the longtime tenant who owned Athens on 4th Ave. Greek restaurant pulled up stakes in mid-June, the Papoutsis family started thinking about the possibilities.

“Every town you go to, downtown has a good Greek restaurant for many years,” said Qais Papoutsis, chef-owner of Opa’s Best on East Broadway who quietly opened Opa’s Grill on 4th Ave. Greek and American Cuisine in the former Athens location last weekend.

Papoutsis, who recently changed his name from Esar, said the Opa’s Grill menu will mirror much of what they serve at their flagship at 4590 E. Broadway, formerly home to the popular Zivaz Mexican Bistro. In addition to classic Greek cuisine including gyros, kabobs and souvlaki, the Broadway restaurant picked up a page from Zivaz’s playbook and serves a half-dozen specialty burgers; Zivaz won citywide awards for its burgers.

Opa’s Grill also will have added emphasis on its bar menu given that it is smack in the middle of North Fourth Avenue’s entertainment corridor, Papoutsis said. The restaurant will be open from 11 a.m. to 10 p.m. Sundays through Thursdays and until midnight on Fridays and Saturdays.

This is owned by the same Qais Papoutsis as Opa's Best in East Broadway. The menu at this restaurant on Fourth Avenue is much the same.

The Arizona Corporation Commission rules mandate 100% carbon-free power by 2050, but the panel rejected a specific mandate for renewable energy like solar and wind.

The idea behind Table 22 is to create new revenue streams for restaurants struggling to survive during COVID-19 pandemic.

Opa’s Grill on 4th Ave. is replacing Athens on 4th Ave., which closed in mid-June, at the corner of Fourth Avenue and University Boulevard.

Left: The Greek Alfredo with salmon from Opa’s Grill on 4th Ave.